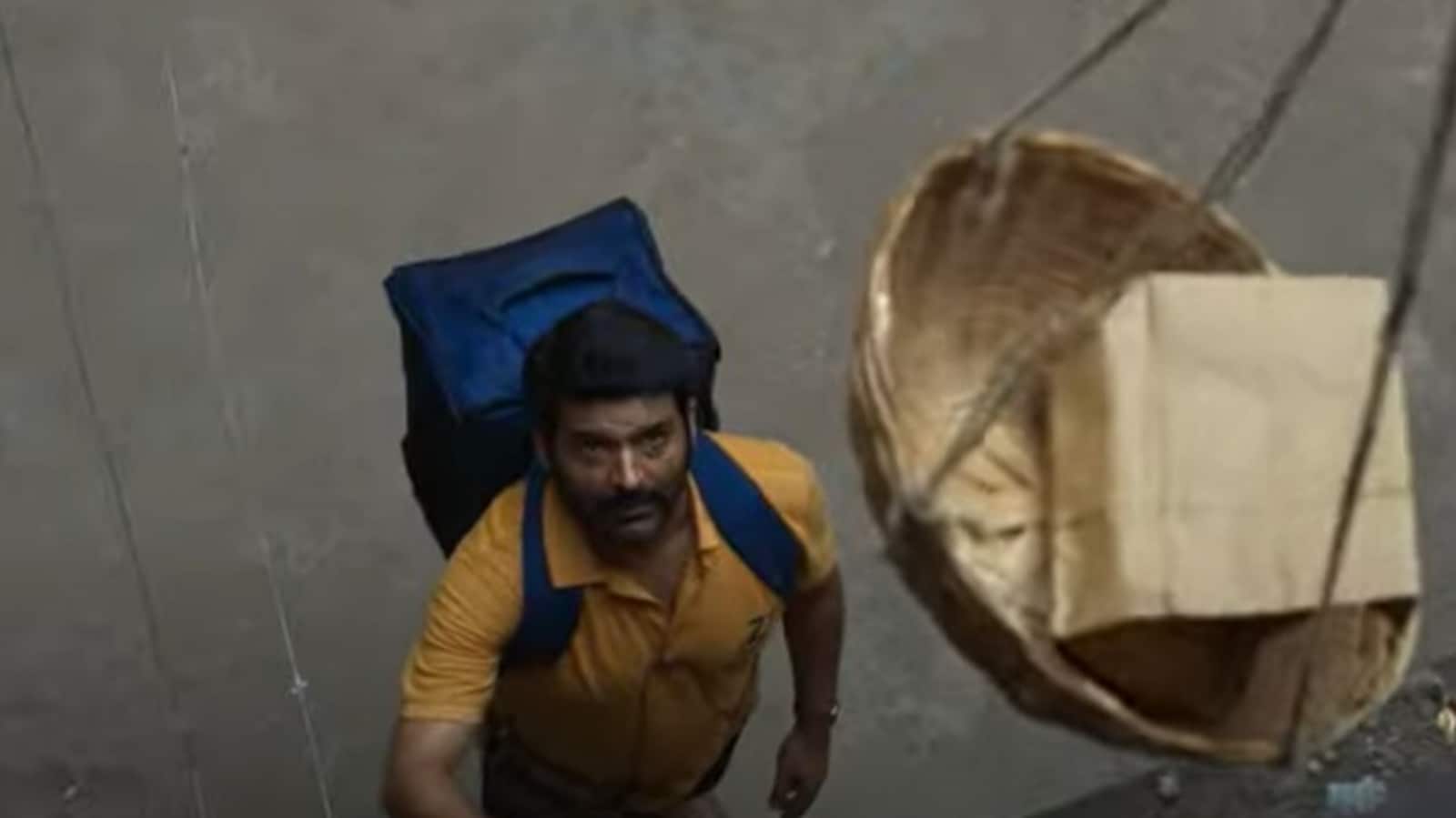 Kapil Sharma shared the trailer on his social media accounts on Monday with the caption, “After the successful world premiere at @TIFF_NET, Zwigato is all set to win hearts at @busanfilmfest. Here’s a sneak peek into the world of Zwigato, check out the International trailer here. The trailer showed him as a delivery boy struggling to provide a good life for his family.

The 1.39-minute-long video started with Kapil arriving at a high-end apartment with a stack of pizza boxes, taking the stairs after reading a memo that delivery boys are not allowed to use the lift, to find a lone drunk man. The actor is seen as a family man, father to a daughter and a son, starting his day on a positive note despite snarky comments from his son. He is also struggling to spend some quality time with his wife, played by Shahana Goswami.

Things start getting more complicated for the family as Shahana takes up a job to support them. The pain of labour class is also portrayed as a man runs behind Kapil on his bike to ask if he can do deliveries on a cycle. Reading a pamphlet that said, ‘He’s a labourer, that’s why he’s helpless,’ he responds, ‘Or maybe he’s helpless, that’s why he’s a labourer’. Toward the end, a frustrated Kapil slams his phone as an order is cancelled. In a conversation with his wife, he notes that the management wants him to run after incentives, never complain, and be a good boy.

As per the official synopsis of Zwigato, “the film is about an ex-floor manager of a factory who loses his job during the pandemic. He then works as a food delivery rider, grappling with the world of ratings and incentives. To support the income, his homemaker wife begins to explore different work opportunities, with fear but also excitement of a new found independence. The film is about the relentlessness of life, but not without their shared moments of joy.”

The film was screened in the Contemporary World Cinema section of the film fest. The movie will now have its Asian Premiere at the 27th Busan International Film Festival, which is scheduled to take place from October 5 to 14 this year. 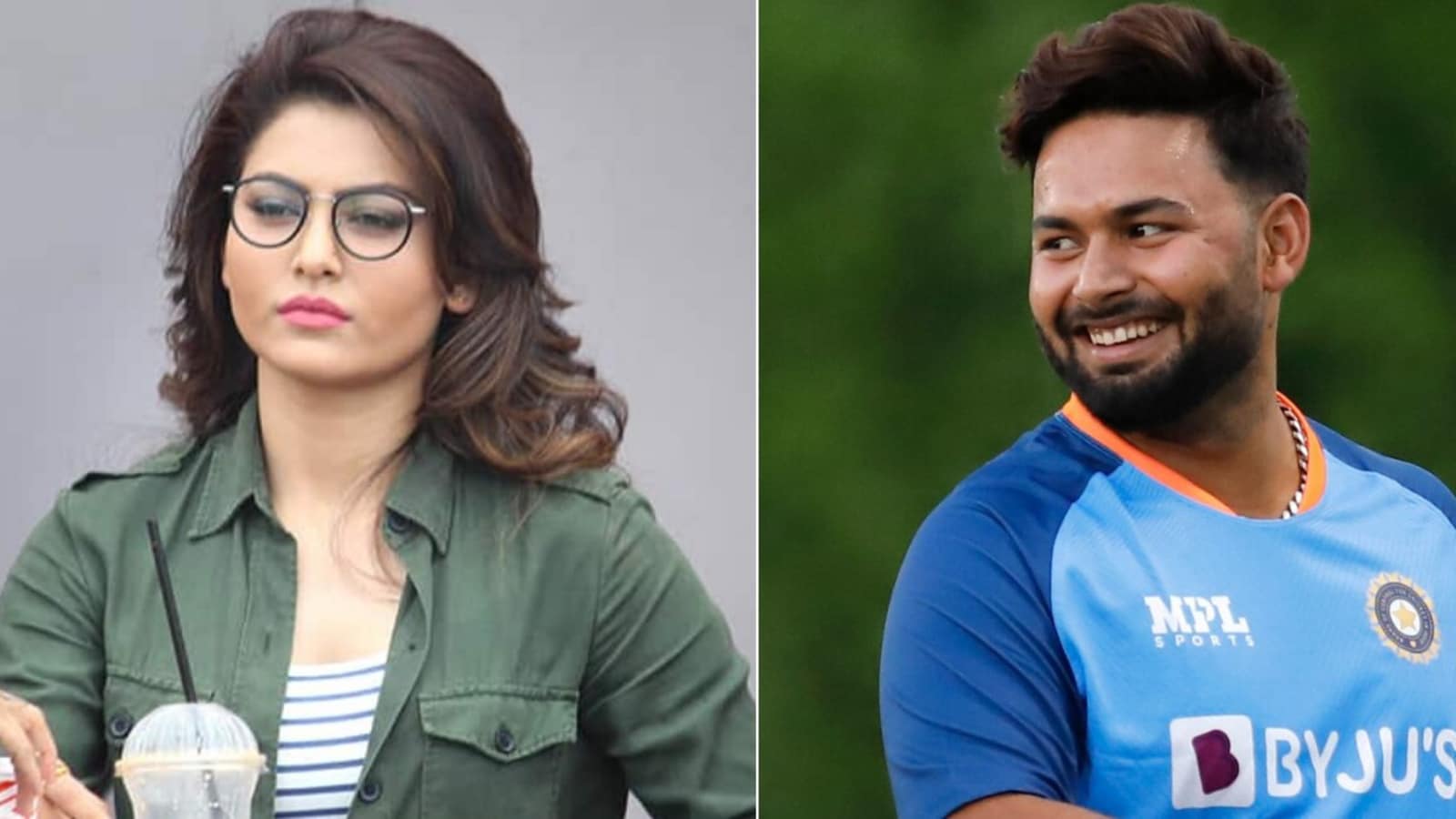 Urvashi Rautela rolls her eyes on being asked about Rishabh Pant: ‘I will not be doing any bakwas’ 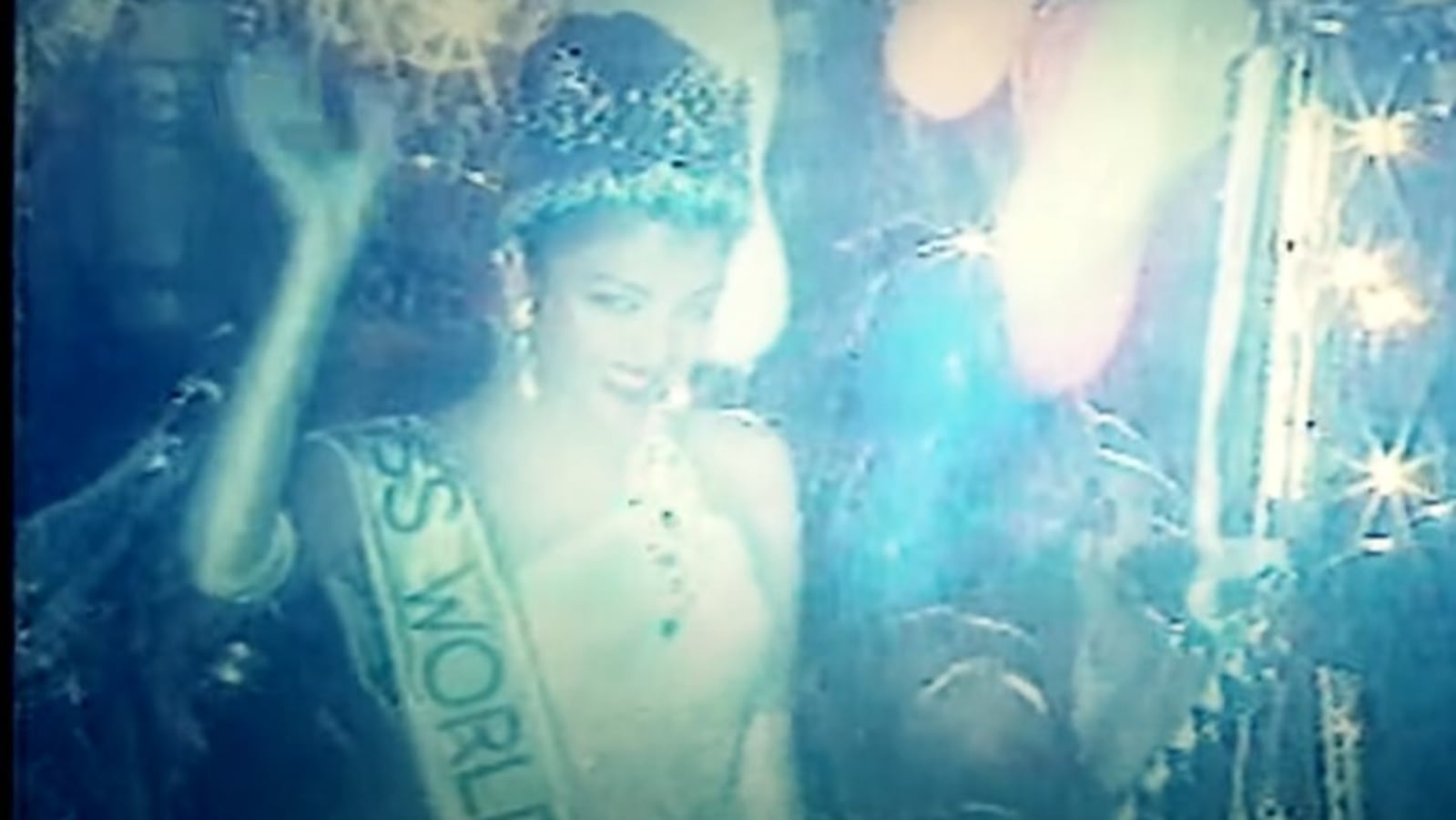 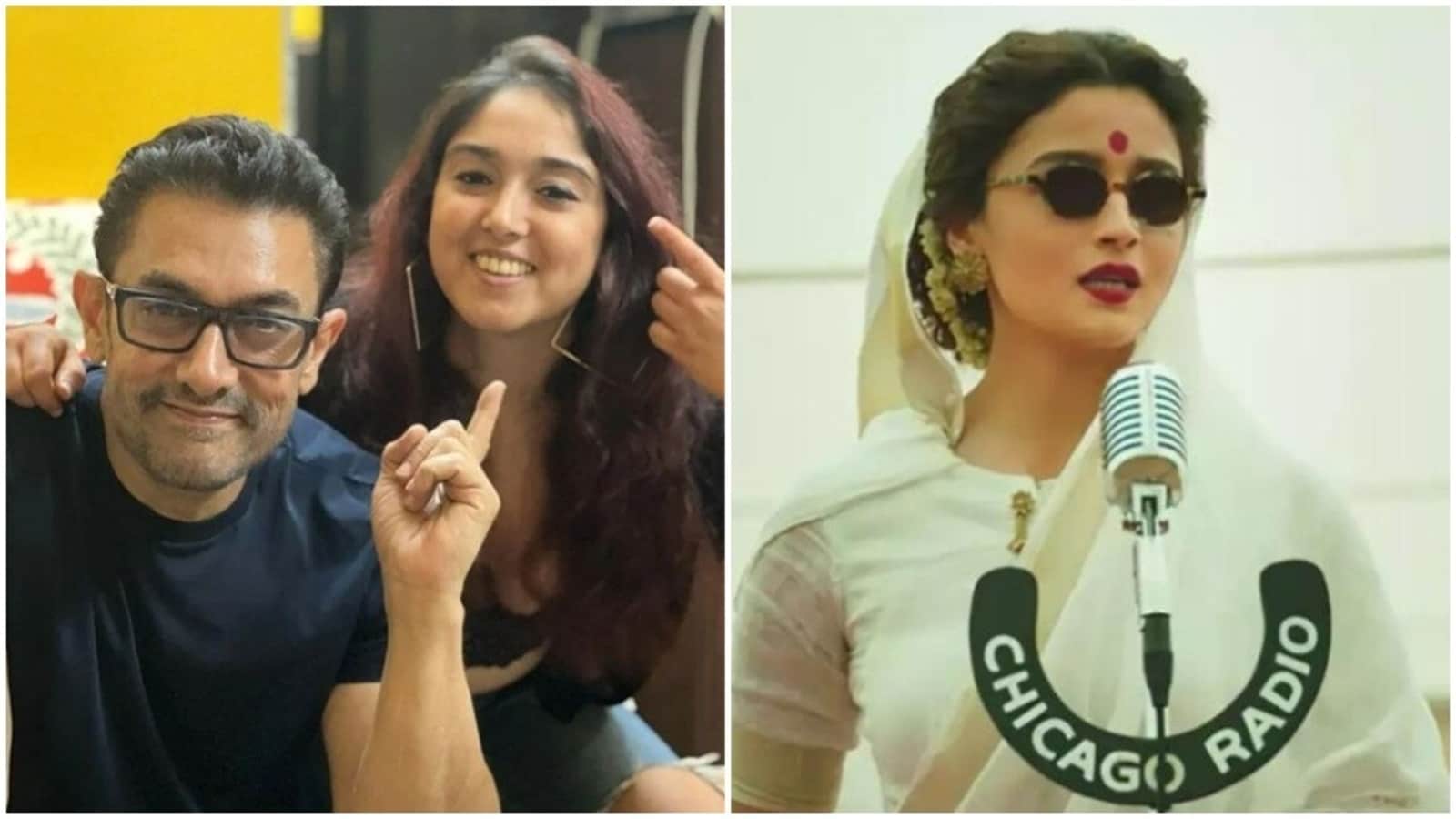