Gross Order Value (GOV) during the quarter grew by 6% quarter-on-quarter (QoQ) and 77% from the year-ago period to a record high of ₹5,850 crore in the fourth quarter.

“Zomato is aiming for an accelerated growth, despite which, the focus is on loss reduction, aligning with the long term shareholder expectation. 1QFY23 loss should come down meaningfully,” analysts at Jefferies said.

On the operational front, Zomato reported an adjusted EBITDA loss of ₹224.5 crore for Q4FY22, which has narrowed on a quarterly basis, but has nearly doubled on a year-on-year basis.

Contribution margin (% of GOV) is likely to get to a double-digit in the long term, with some cities already at this level. Zomato still expects to lower the delivery cost through better fleet utilisation, the brokerage added while maintaining its Buy rating on Zomato shares with target price of ₹100. The many worries of Voda Idea investors 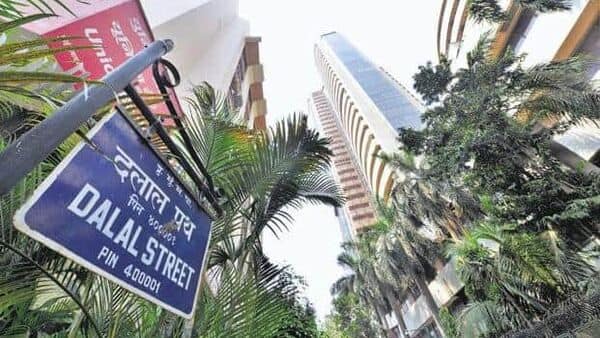 Banking stocks give a thumbs up to RBI policy 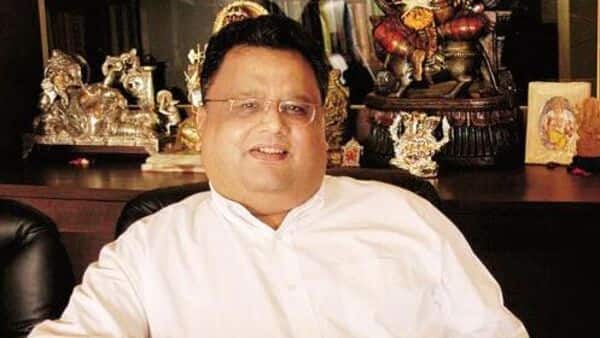 This Rakesh Jhunjhunwala-led Tata stock has potential for upside ahead