As equity markets scale new record highs daily, the boss of India’s largest brokerage firm, Zerodha, has a piece of advice for retail traders. In a series of tweets on Thursday, CEO Nithin Kamath busts some myths related to algorithmic trading, a method of executing orders using automated pre-programmed trading instructions accounting for variables such as time, price, and volume. Algo trading attempts to leverage the speed and computational resources of computers compared to human traders.

“I keep hearing often that algo traders are super profitable, which by the way isn’t true,” Nithin said. “While an algo doesn’t have emotions, it is only as good as the person who wrote it or controls (start & stop) it—the same person who’s riddled with fear and greed,” he adds.

Zerodha CEO stresses that every algo like any trader, strategy, or stock, has ups and downs. He adds that algo trading also carries the same degree of mortal fragility as other discretionary trades.

“Just like impatient discretionary traders constantly try to time entry & exit, getting in late & out early, trade against trends, the same happens with algo traders trying to constantly find the best algo as well.” Nithin said.

Zerodha’s CEO also advised that there is “no easy” way to consistently generate profits by trading—be it discretionary, following “experts” or algos. Nithin said the way to increase the odds of winning is by keeping fear and greed in check.

“For most people, trading only with money they can afford to lose is the way to go,” Kamath said.

Equity benchmark Sensex rallied over 350 points in opening trade on Thursday to cross the 61,000-mark for the first time, driven by gains in index heavyweights Infosys, HDFC Bank and Reliance Industries amid a positive trend in global markets. The Nifty surged 119.75 points or 0.66 per cent to a new intra-day record of 18,281.50. 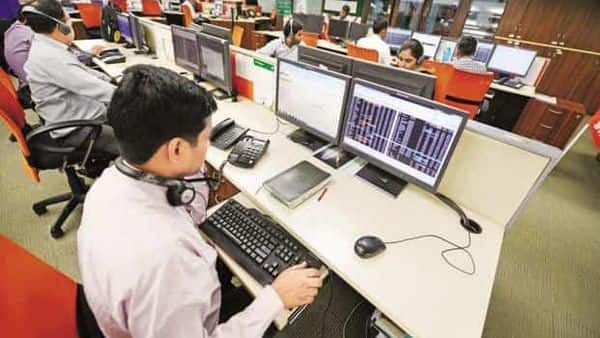 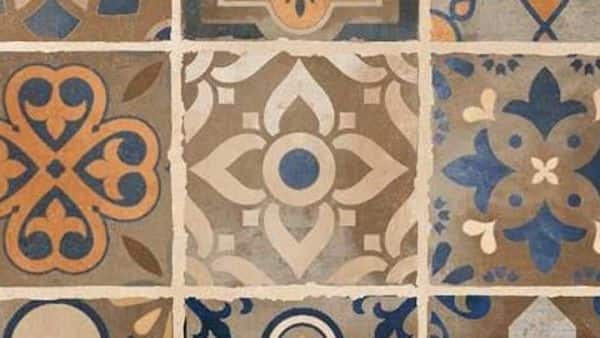