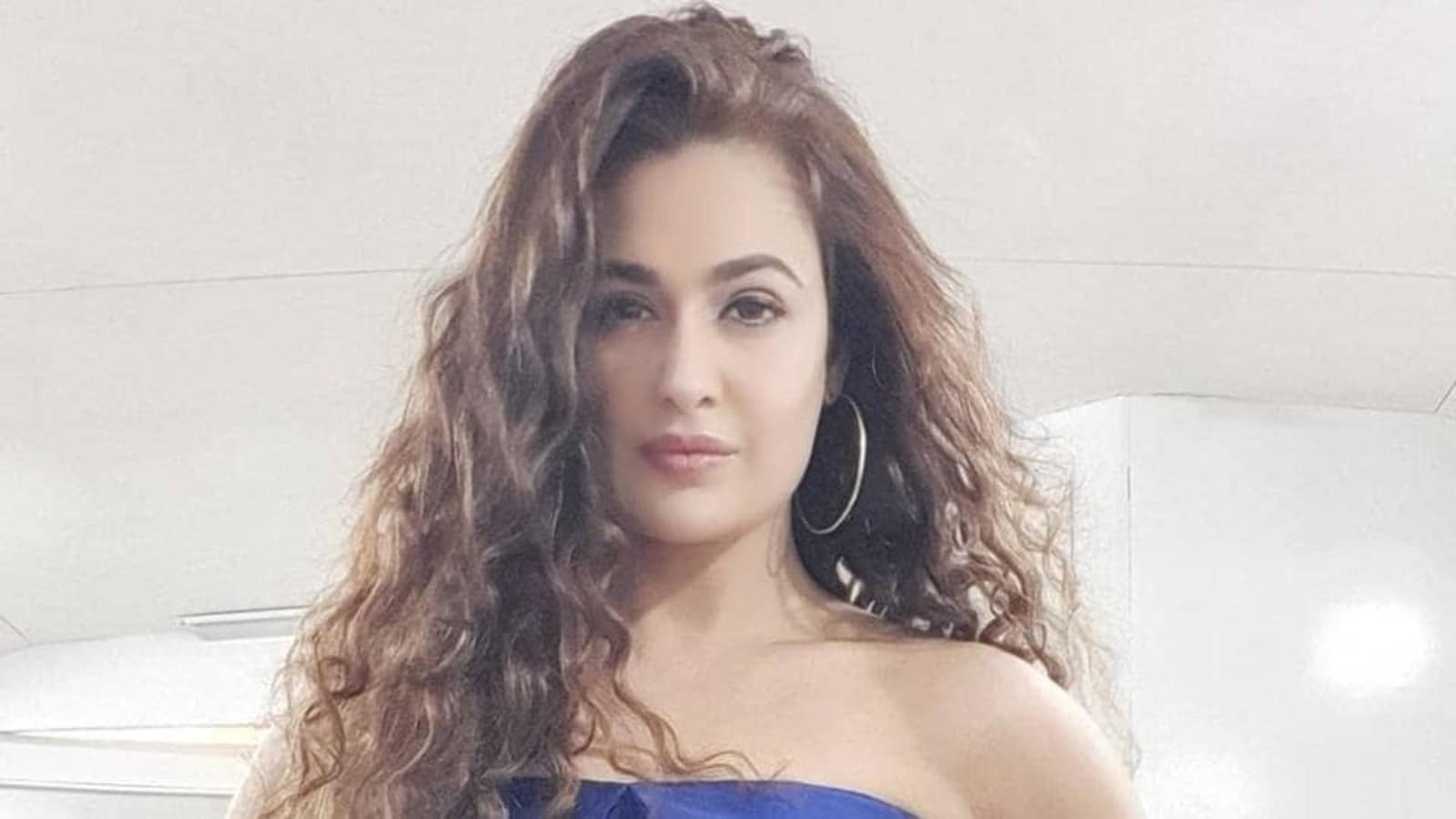 Actor Yuvika Chaudhary has opened up about the controversy over the casteist slur she used in a video on a social media platform. In a new interview, she said that she had ‘done nothing wrong’. Yuvika also revealed that it affected her mentally.

Last month, Yuvika Chaudhary was booked under the SC/ST Act over the alleged use of slur and was later granted interim bail by the Punjab and Haryana High Court. A case was filed against her by the complainant Rajat Kalsan in Hansi after using the objectionable word in her vlog.

In an interview with PeepingMoon, when Yuvika was asked if the FIRs registered against her affected her mentally, she said ‘it definitely did’. She explained, “Whatever happens with you for the first time, you get affected by that. I am happy that my husband and my family are a big support. It took me time to be normal. I have done nothing wrong. Mujhe aisa lag raha tha ki maine kisi ka khoon kar diya hai (I felt like I murdered someone). Being artists, we are not here to hurt anybody. I strongly feel strict action should be taken against people who drop in illogical or abusive comments on social media posts.”

Speaking on having been called to the police station, she said, “It is like I paid the price for being a celebrity. There are people who abuse celebrities on social media but we cannot file a case against everyone. For me, humanity comes first so saying sorry repetitively doesn’t harm. I don’t believe in caste, I only believe in humanity.”

Also Read | Yuvika Chaudhary opens up about her arrest over casteist comment, says had to pay price for being a public figure

After her video went viral on social media and sparked an uproar, she issued an apology and said that she did not know the meaning of the said word. “Hi guys I didn’t know the meaning of that word wt I used in my last vlog I didn’t mean to hurt anyone and I can never do that to hurt someone I apologise to each n everyone I hope you understand the love you all,” she wrote on Twitter. 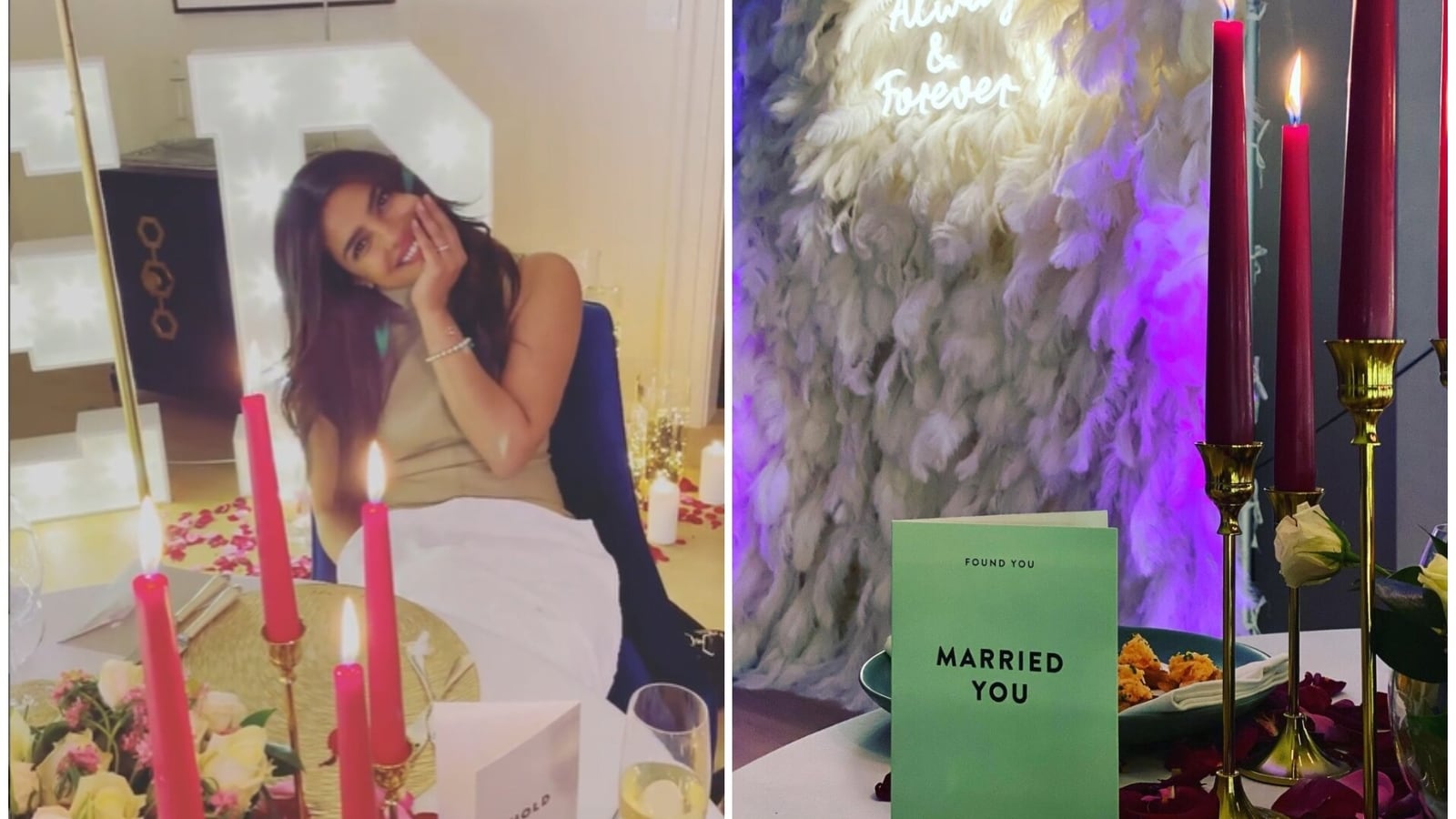 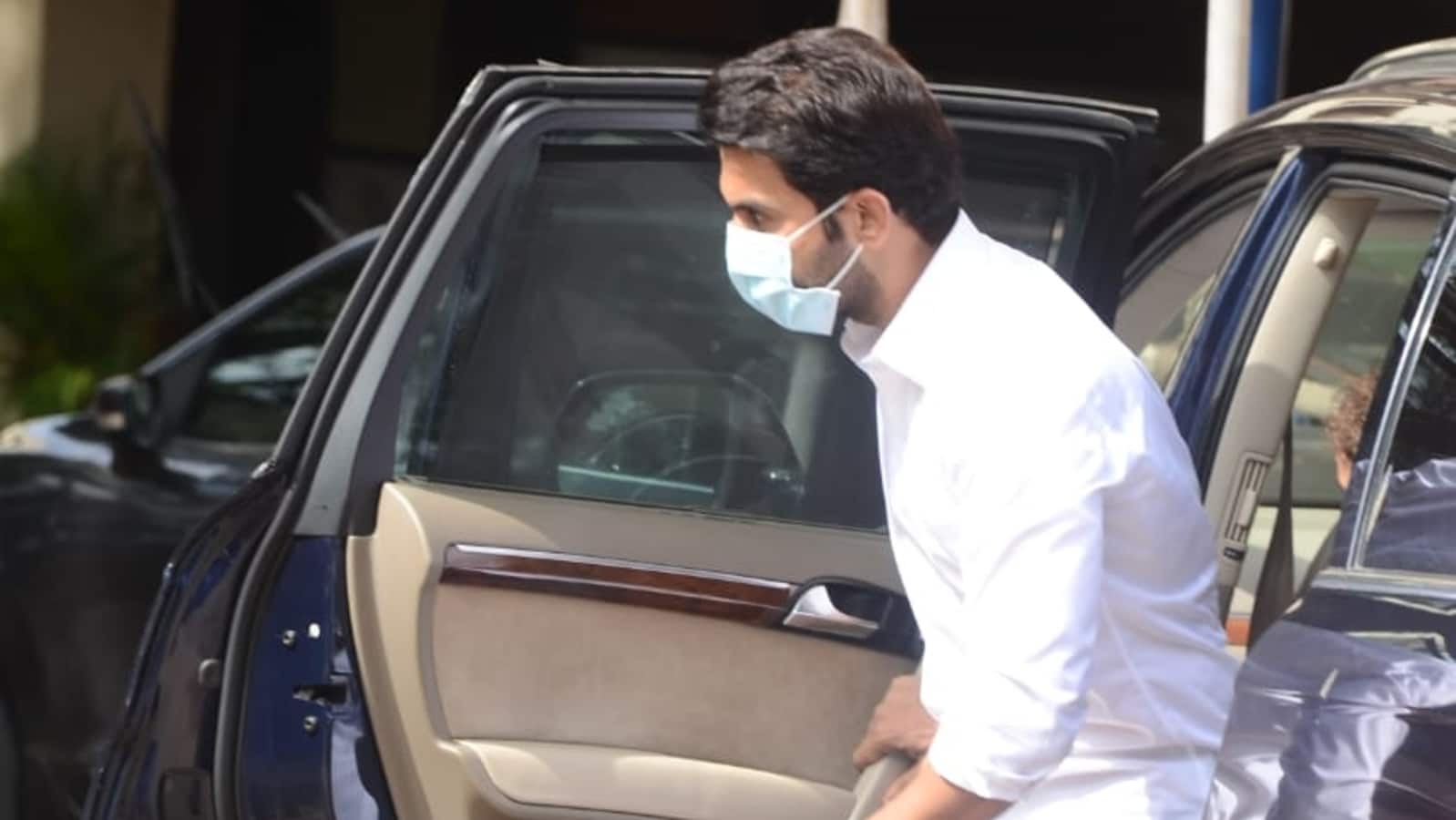 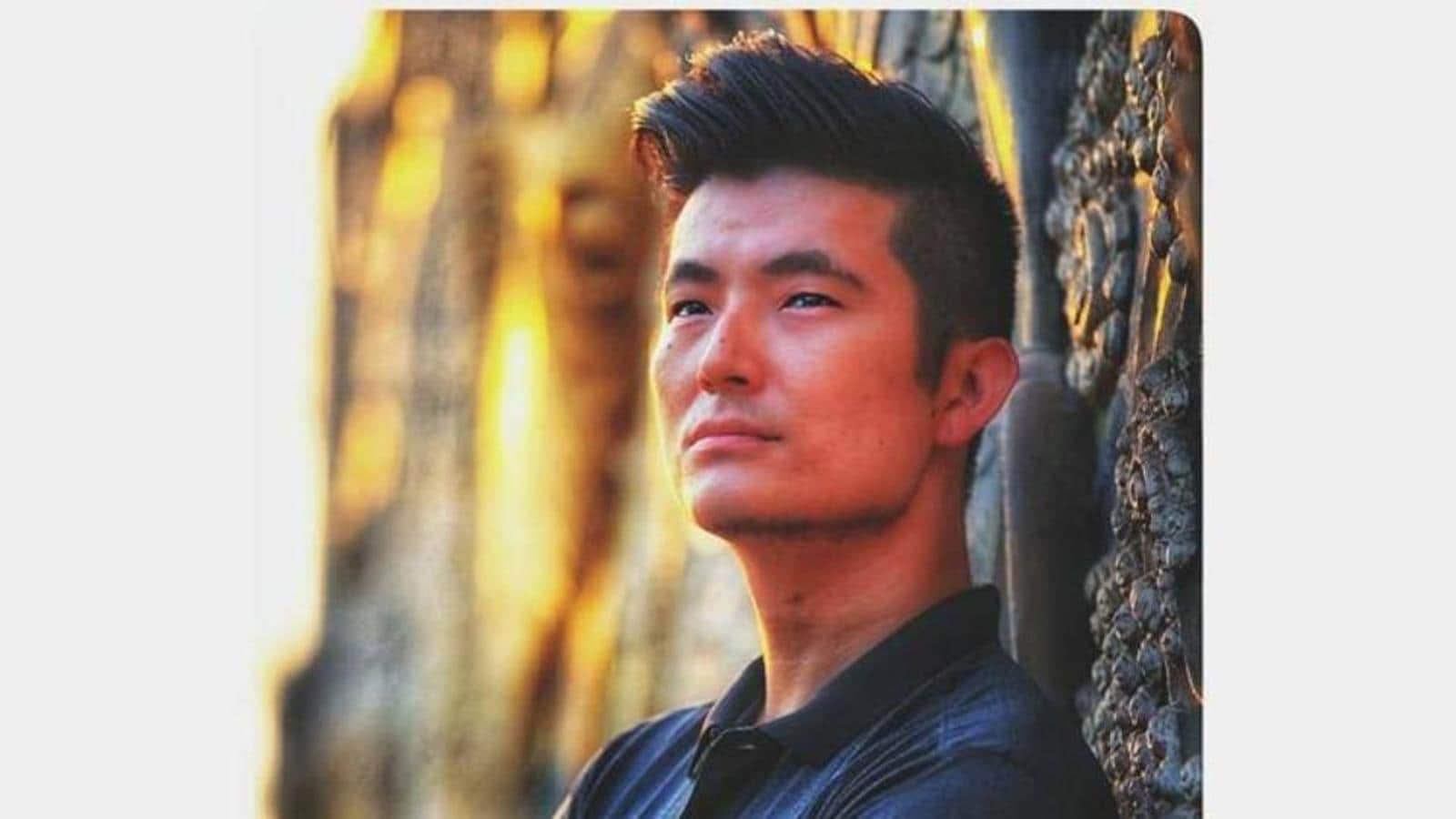