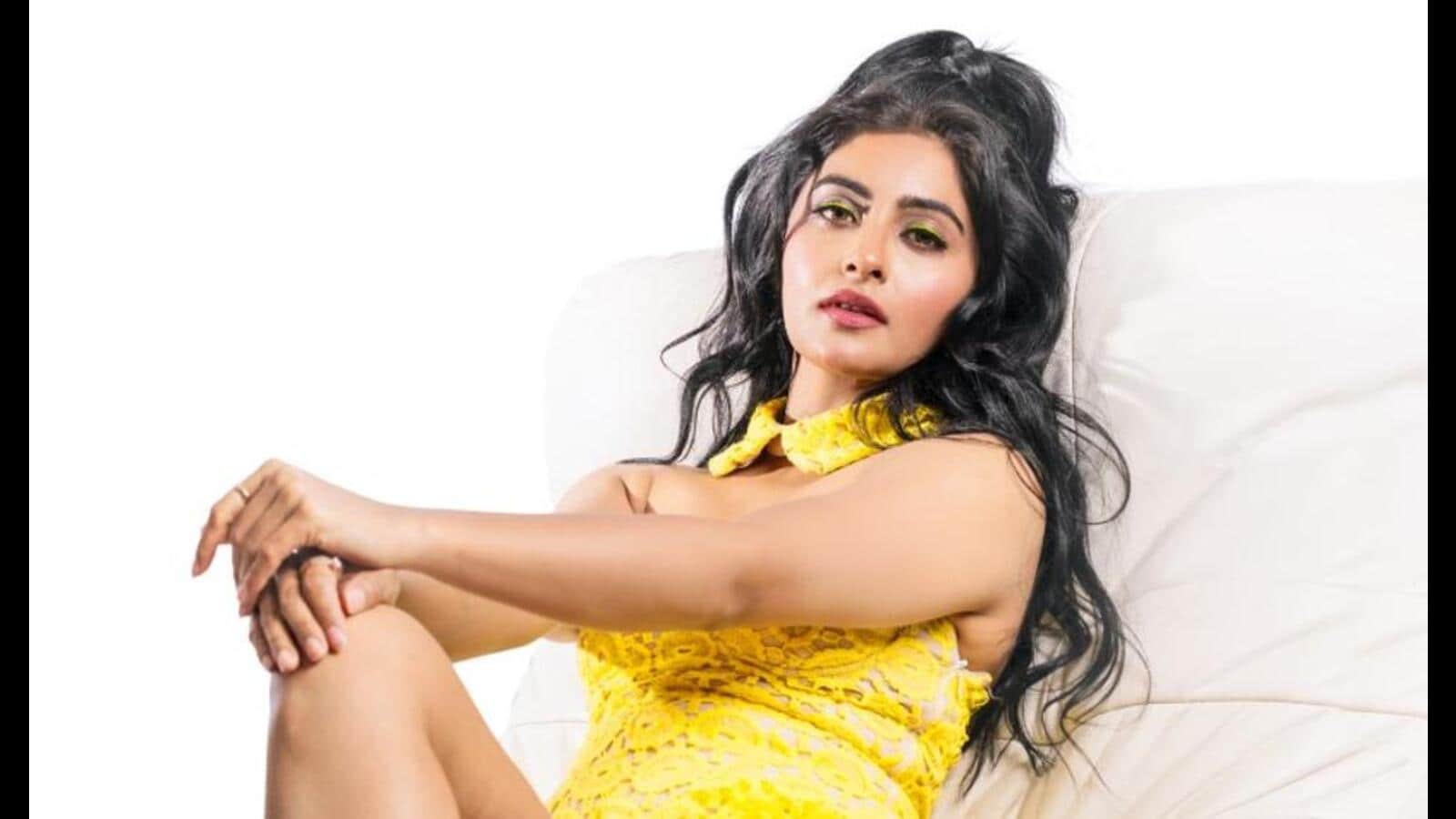 Actor Yukti Kapoor asserts that it’s nearly impossible to break stereotypes on television as nothing much has changed on the medium in all these years.

“Television being the most loved medium still struggles to evolve when it comes to story and characters. And if by chance you get to do anything out of the box then you should thank your stars. It’s only with extraordinary roles that you get to bring forth your learnings as a performer. I’m among those who joined the industry to perform, emote myself as different characters and tell stories. Luckily, I did get such a character to play that too at the right point of my career else I too would have been lost in some mundane content,” says the Agniphera and Balika Vadhu actor.

Kapoor joined the industry over a decade ago and adds whatever work was coming to her then had a very limited space to perform. “Television has broadly two types of roles for female actors. Positive ones who are fighting odds all alone and are exceptionally deprived, jiske sath sab mil ke bura kar rahe. And the other is the scheming vamp who is playing those tricks. So, when I got to play this no-nonsense cop in Maddam Sir, it took me by surprise that we can get to play such roles on TV too. It has been three years now when the show went on air and it is still managing to entertain audiences.”

The Siya Ke Ram actor wants the year ahead to be a perfect mix of work and life. “At times, we are shooting for over 10-12 hours and tend to forget about our lives. As I started the year with a two-day break, I did realise that we all need some time to unwind too and just be ourselves. So that’s where I need to focus. I want to sail through the highs and lows of life with my parents.” 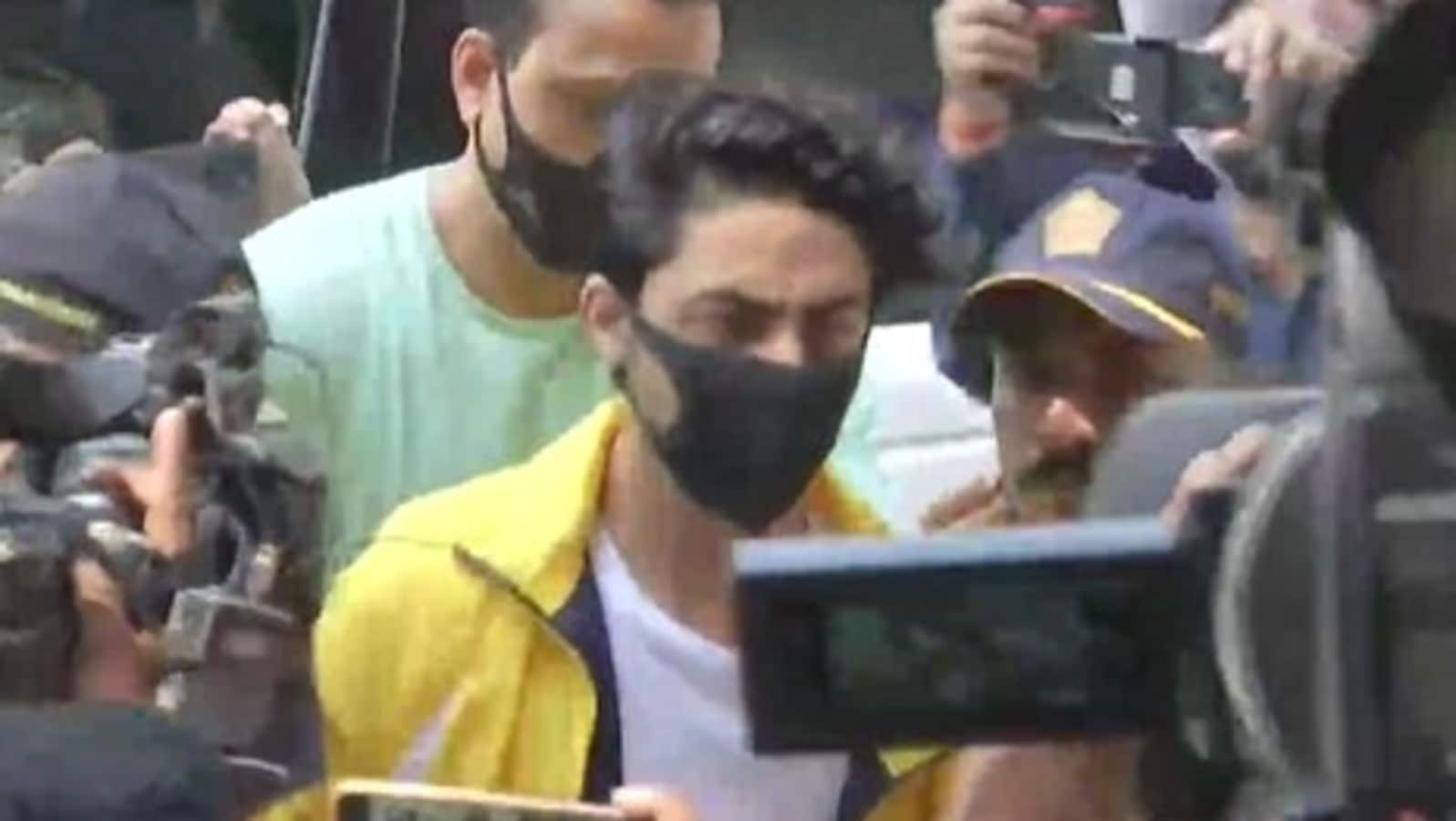 Aryan Khan arrives at NCB office to mark attendance, paparazzi try to get his attention. Watch 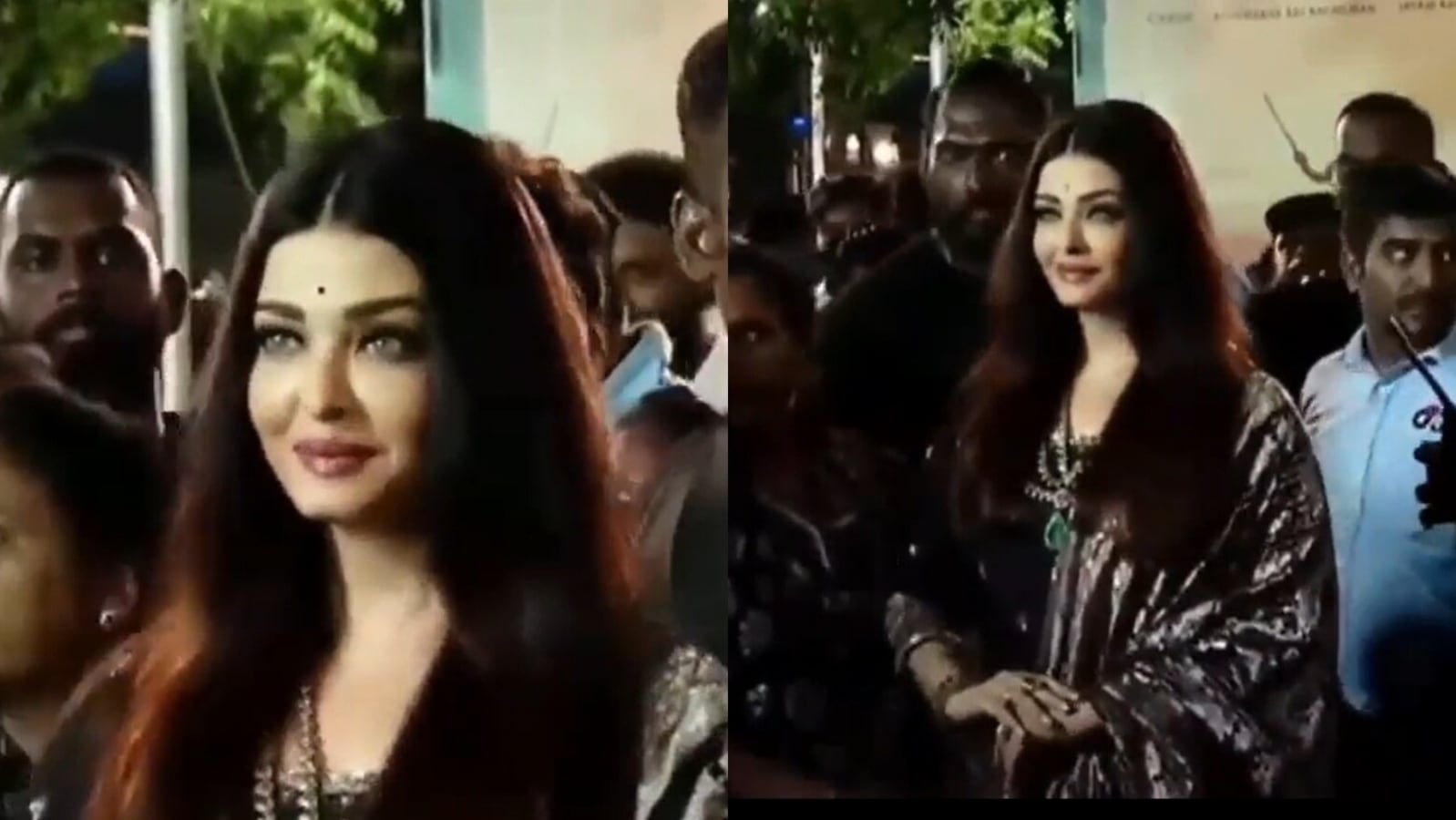