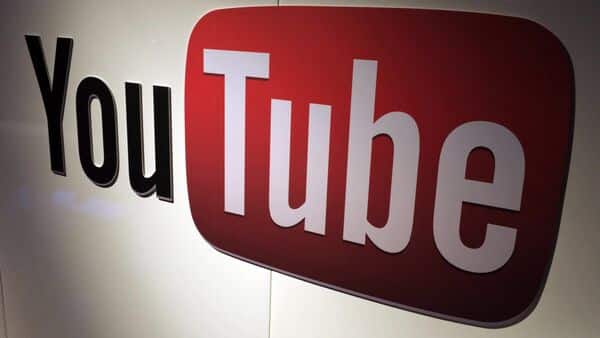 Also Read: India accounts for over 25% of videos removed by YouTube in June quarter

Platforms like Alphabet’s YouTube and Meta Platforms’ Facebook have come under fire for years from critics who say the companies have allowed hate speech, lies and violent rhetoric to flourish on their services.

Also Read: Facebook is shutting down its gaming app: Details

U.S. President Joe Biden earlier on Thursday called on Americans to combat racism and extremism during a summit at the White House that gathered experts and survivors and included bipartisan local leaders.

YouTube said it will expand its policies on violent extremism to remove content that glorifies violent acts, even if the creators of the videos are not related to a terrorist organization.

The video streaming site already prohibits violent incitement, but in at least some cases has not applied existing policies to videos promoting militia groups involved with the Jan. 6 storming of the U.S. Capitol.

A report by the Tech Transparency Project in May found 435 pro-militia videos on YouTube, including 85 posted since the Jan. 6 attack. Some of the videos gave training advice, like how to carry out guerilla-style ambushes.

YouTube spokesman Jack Malon declined to say whether the service would change its approach to that content under the new policy, but said the update enables it to go further with enforcement than it had previously.

YouTube also said it will launch a media literacy campaign to teach younger users how to spot the manipulation tactics that are used to spread misinformation.

Microsoft said it will make a basic and more affordable version of its artificial intelligence and machine learning tools available to schools and smaller organizations in order to help them detect and prevent violence.

Facebook owner Meta announced it will partner with researchers from the Middlebury Institute of International Studies’ Center on Terrorism, Extremism and Counterterrorism.

Last year, lawmakers grilled the chief executives of Alphabet and Facebook, as well as Twitter Inc, on whether their companies bore some responsibility for the Jan. 6 attack. 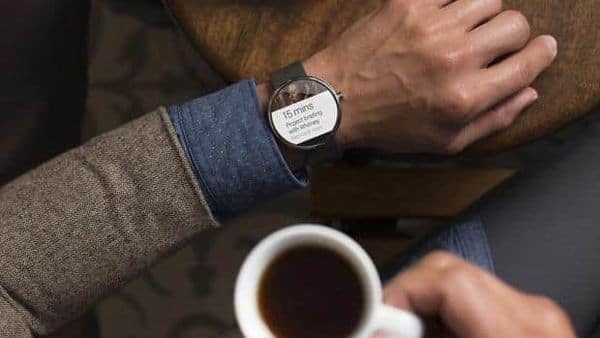 Kids with smartwatches are the new classroom nuisance 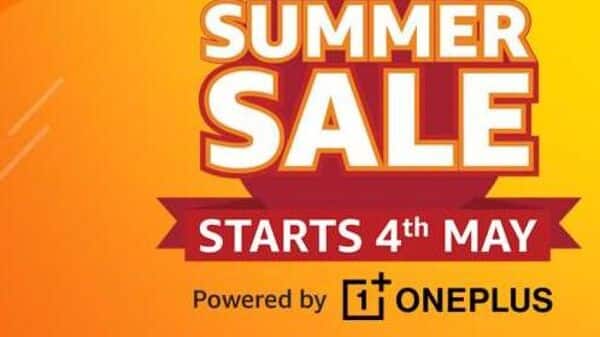 Amazon Summer Sale starts from this day, to offer deals across categories 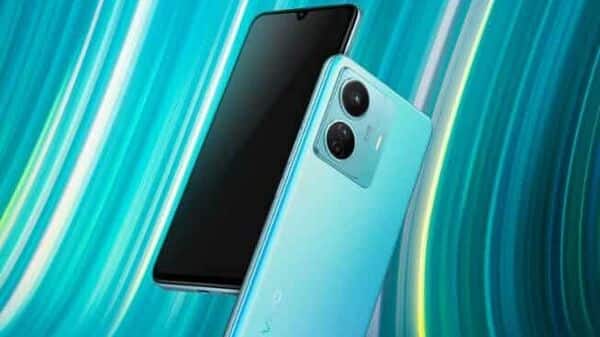