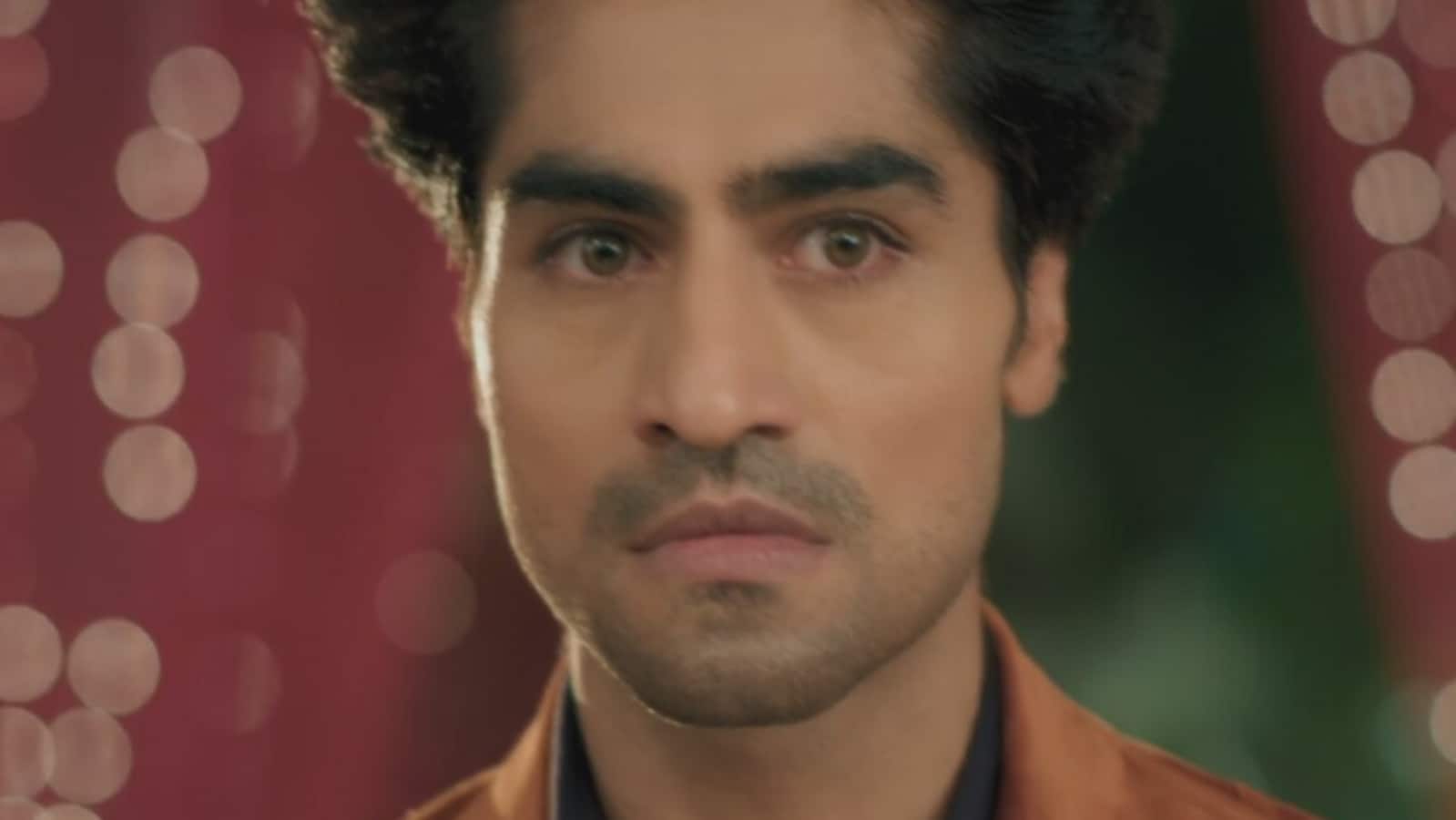 In the previous episode of Yeh Rishta Kya Kehlata Hai, we saw Akshara preparing enthusiastically for the surprise party for Harshvardhan and Manjari’s wedding anniversary. Little does she know that Harsh and Manjari themselves don’t want to celebrate their marriage and Abhimanyu has already made plans to get away from the family. (Also Read | Yeh Rishta Kya Kehlata Hai written update May 20: Akshara plans surprise anniversary party for Harsh and Manjari)

While Akshara and Abhimanyu remained busy with the anniversary, Rudra tried to hit on Aarohi and invited her to his party. Fortunately, Abhimanyu found out about the conversation and heard about Rudra’s intentions. He warns Rudra during his checkup and asks him to stay away from his hospital’s employees. Rudra is not very happy with Abhimanyu’s warning. It will be interesting to see what Rudra will do next to get back at Abhimanyu? Will Aarohi find out about Rudra’s true intentions?

Harsh and Abhimanyu are not happy with the party

Harsh remains completely oblivious to the party and thanks Mahima for saving him from the surprise party the hospital employees planned for him. He even told Anand not to celebrate his unhappy marriage. Manjari also keeps on avoiding Akshara when it comes to celebrating the anniversary. In fact, she packs snacks for them for Abhimanyu and Akshara’s trip. Akshara on the other hand is completely unaware of the Chicago trip and continues to plan for the party. She even invited her family and other friends. She asked Manjari to wear her bridal outfit for her. Manjari agrees to make her happy.

As Harsh, Mahima, and Anand wait in the living for their important guests for a business meeting, the Goenkas surprise them with their sudden visit. Harsh is annoyed by their presence and Manish notices the tension. Akshara also arrives and begins the celebration. As she continued to sing and showcase Harsh and Manjari’s wedding photos, stress kept rising among the Birlas who are aware of the family history. Manish and Kairav are worried about Akshara as they could see that the Birlas are not happy with Akshara’s gesture.

While Harsh’s anger is rising towards Manjari, Abhimanyu arrives and looks furious. He is shocked to see Akshara planning all this without his permission and despite his strict disapproval. Will he forgive Akshara for going against him? Will he join the party? All questions will be answered in the next episode but one answer remains constant, Akshara’s struggle is not over yet.

In the next episode, we will see more drama erupt as Abhimanyu and Harsh will both express their anger in front of everyone. Akshara will ask Abhimanyu if she can go back with her family for ‘pakhphera’ and Abhimanyu’s reaction will be shocking for everyone. Keep watching this space for all the latest updates. 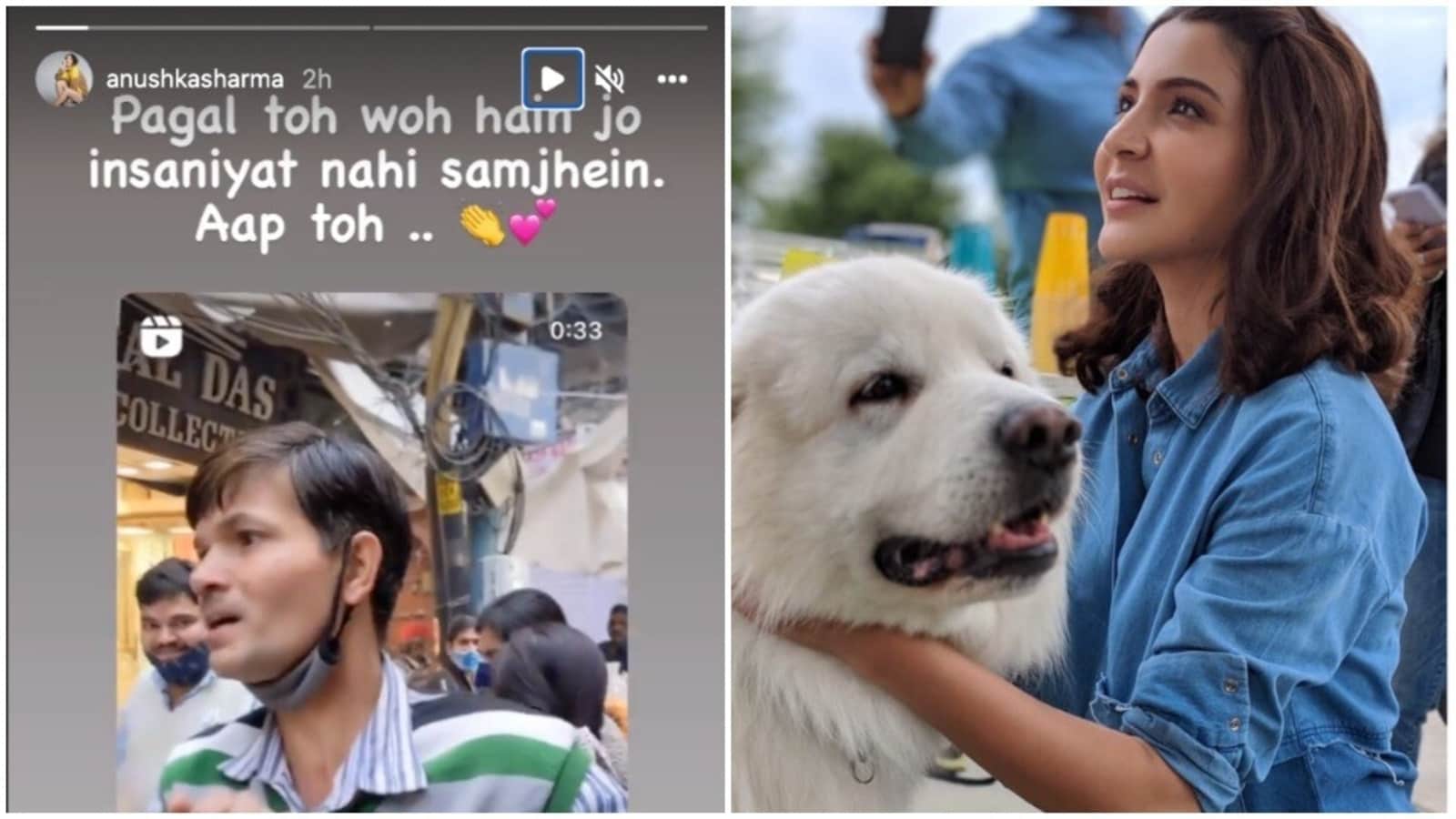 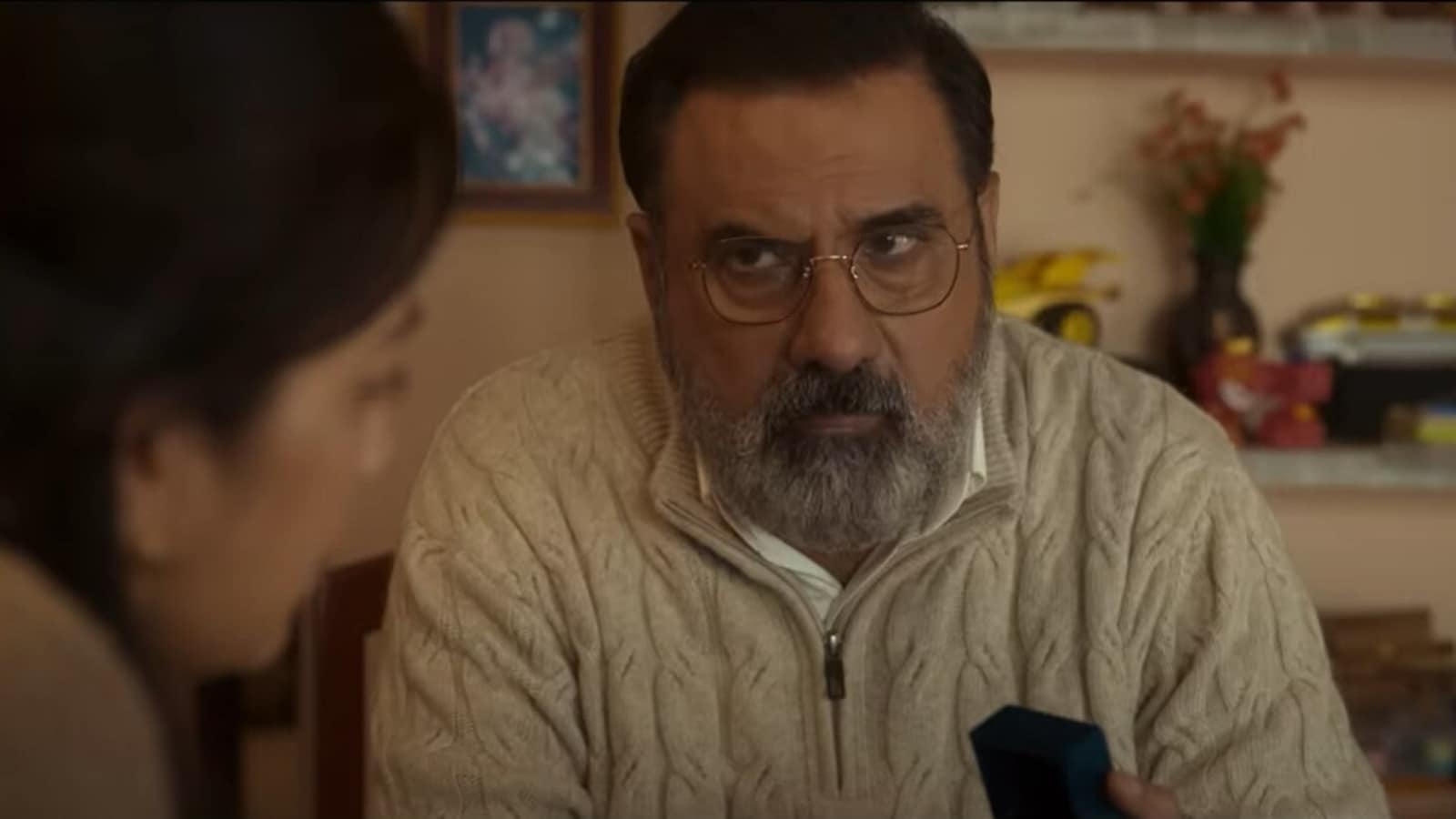 Boman Irani on what he’s due: ‘When I do a good day of work, sit in my car and relax, I feel, ‘okay, I am satisfied’ 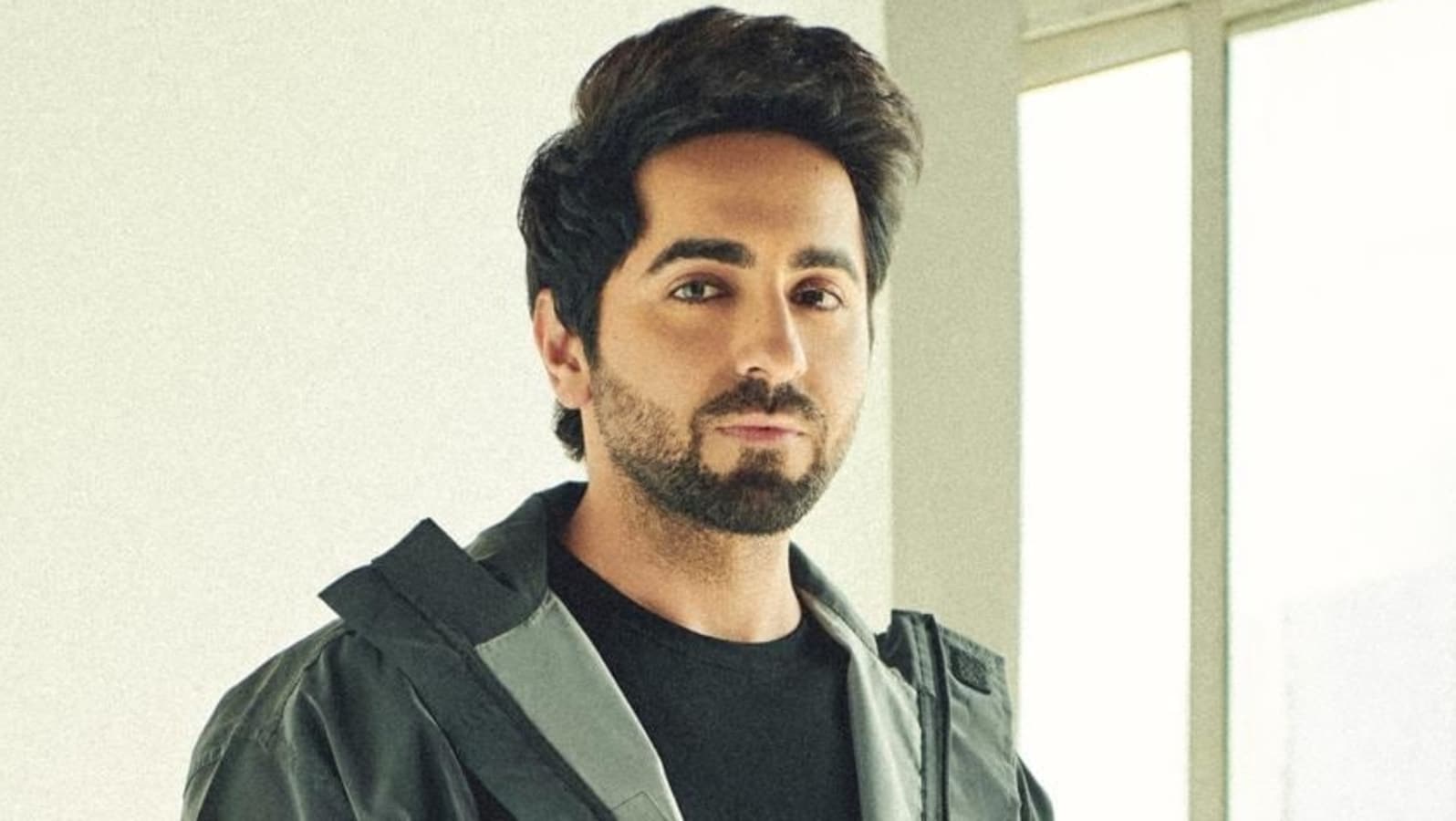 Ayushmann Khurrana reveals he shared a room with his cook when he moved to Mumbai: ‘Can’t live without food’