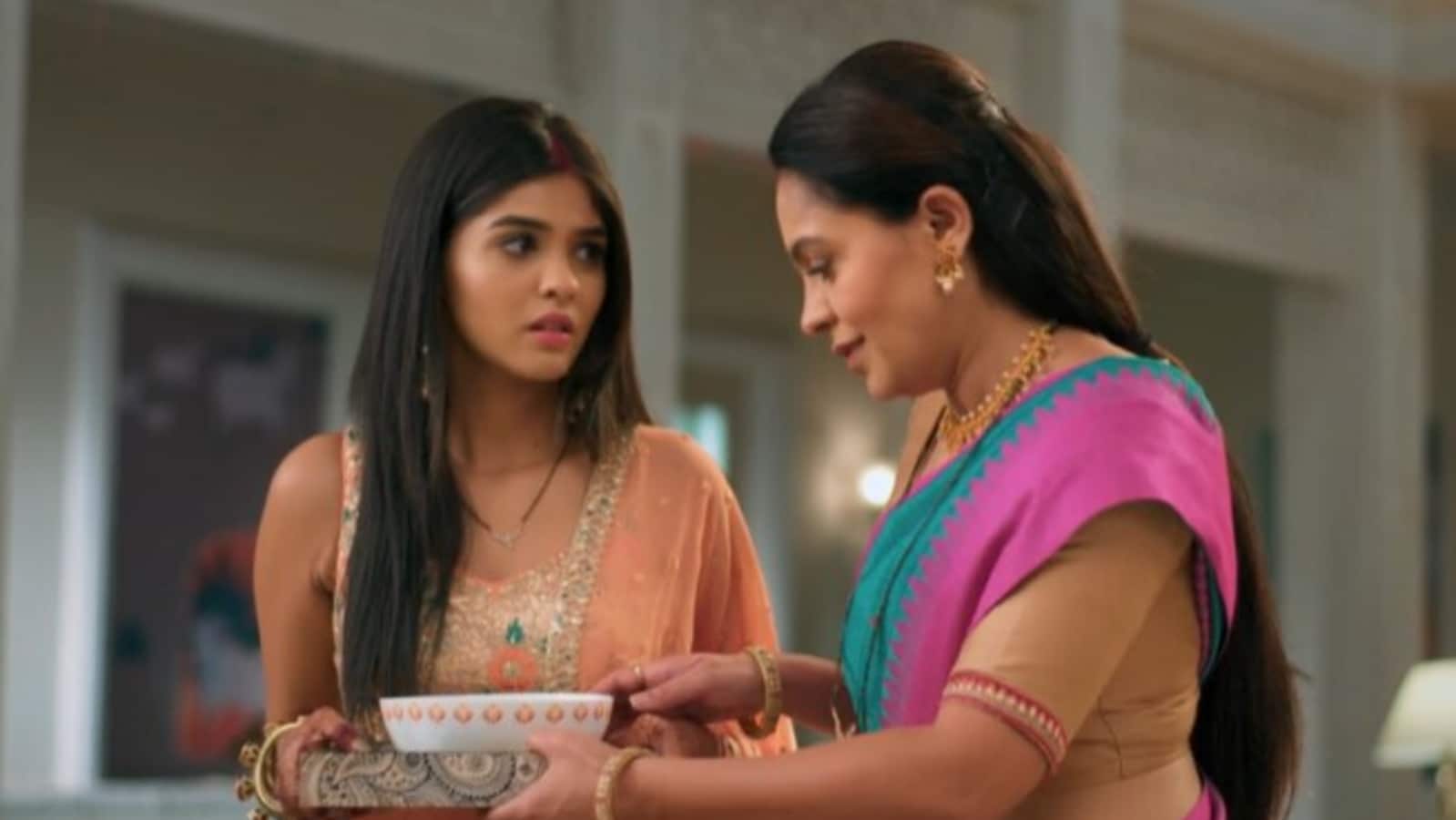 After Akshara’s first night at the Birla’s house, it’s time for her ‘pehli-rasoi’ in Yeh Rishta Kya Kehlata Hai. She is excited to cook for her new family for the first time. However, there is nothing but disappointment in her fate as she finds out how much the Birlas value these rituals. Kairav goes restless worrying about Akshara while his family comforts him. (Also Read | Yeh Rishta Kya Kehlata Hai written update May 13: Abhimanyu leaves Akshara alone on her first day at Birla house)

Abhimanyu hasn’t come back yet, poor Akshara decorates the room to surprise him. Meanwhile, Aarohi reaches the hospital and asks for Abhimanyu’s help on the case. They both come together to treat their patient. Harsh hopes to make a team out of them as they clear their differences. Akshara dreams of Abhimanyu coming back home but her wish was never granted. Finally, Abhimanyu was able to come back home. He rushes to his room, notices the decoration, and looks for Akshara. He sees Akshara sleeping on the couch waiting for him with his shirt in her hand. He apologizes to her for being late and puts her to bed.

The next day as Akshara wakes up, she is surprised to see Abhimanyu lying on the floor by her side. Abhimanyu comforts her for leaving her alone all day, and Akshara forgives him. It seems like Akshara’s first challenge is finally over, but her next struggle is not far off. She gets dressed and asks Manjari to help her cook food for everyone. Manjari tells her about the family’s routine- fruits and cereals for breakfast and the staff to rescue.

Akshara is disheartened to know that no one cares for this ritual and the staff has already prepared everything. Manjari advises her to make pudding for everyone. She makes Manjari’s favourite pudding and Manjari is all hearts for her dear daughter-in-law. Harshvardhan, on the other hand, is not amused. He scorns the pudding and scolds Manjari for not knowing better.

Mahima also tells Akshara to not worry about rituals much, as they don’t care about them anyway. Akshara requests everyone to at least taste the pudding a little. She serves them all but gets no appreciation. Akshara is slowly coming to the realisation that the Birlas are absolutely different from her own family. She worries about the upcoming challenges that she will have to fear here. Her fears are met very soon afterwards.

Harshvardhan is clearly not pleased to have a daughter-in-law who is not a doctor. He constantly contempts her and Manjari for supporting Abhimanyu and Akshara. In the upcoming episode, we will see the tension rising in Akshara’s life as Abhimanyu and Harsh have a huge fight. Abhimanyu will confront Harsh for disrespecting his wife and mother. Harsh will in turn get upset over both him and Akshara.

How will Akshara handle this new drama in her life? Will she be accepted at all by her in-laws? Keep an eye on this space for more. 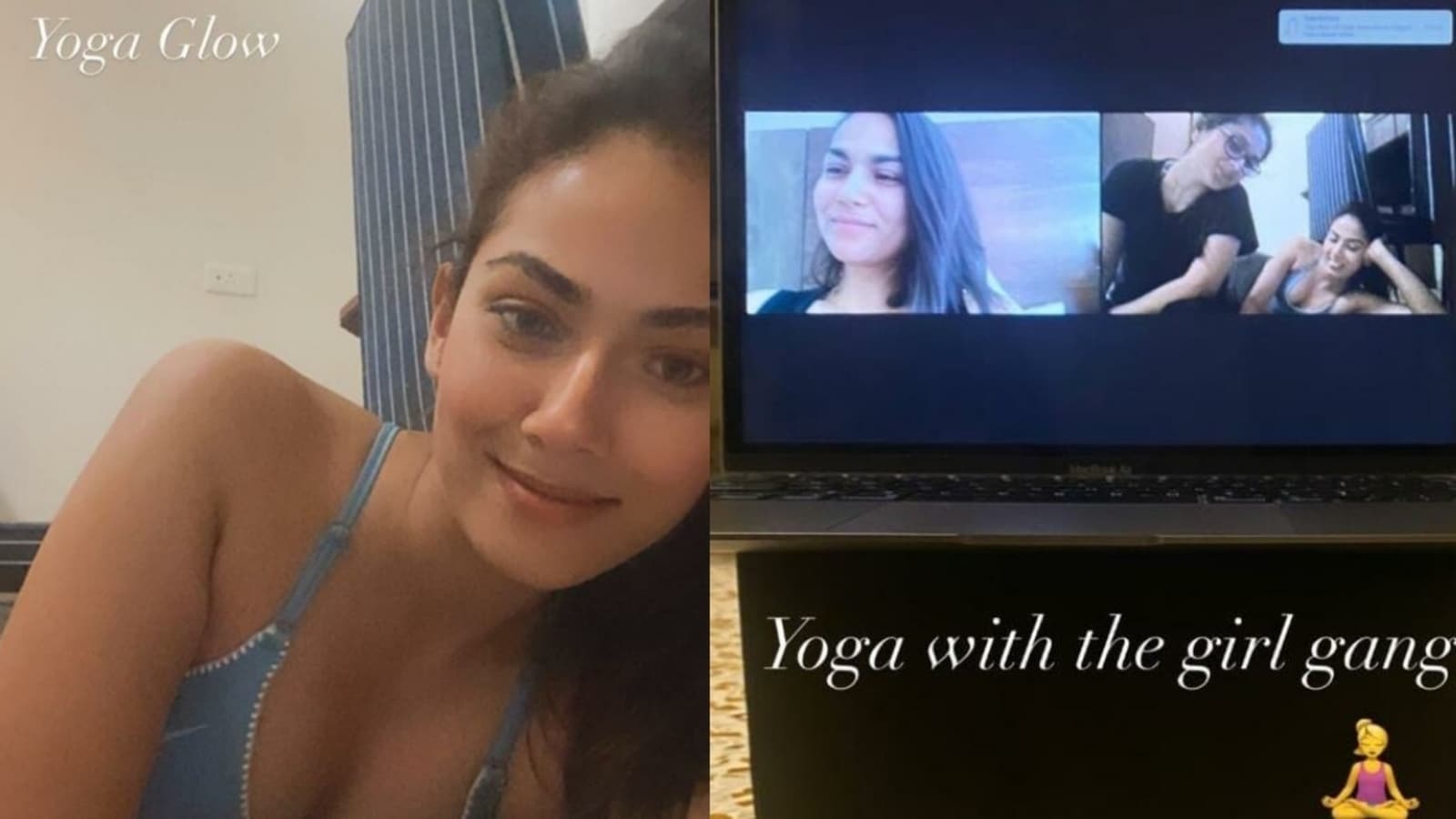 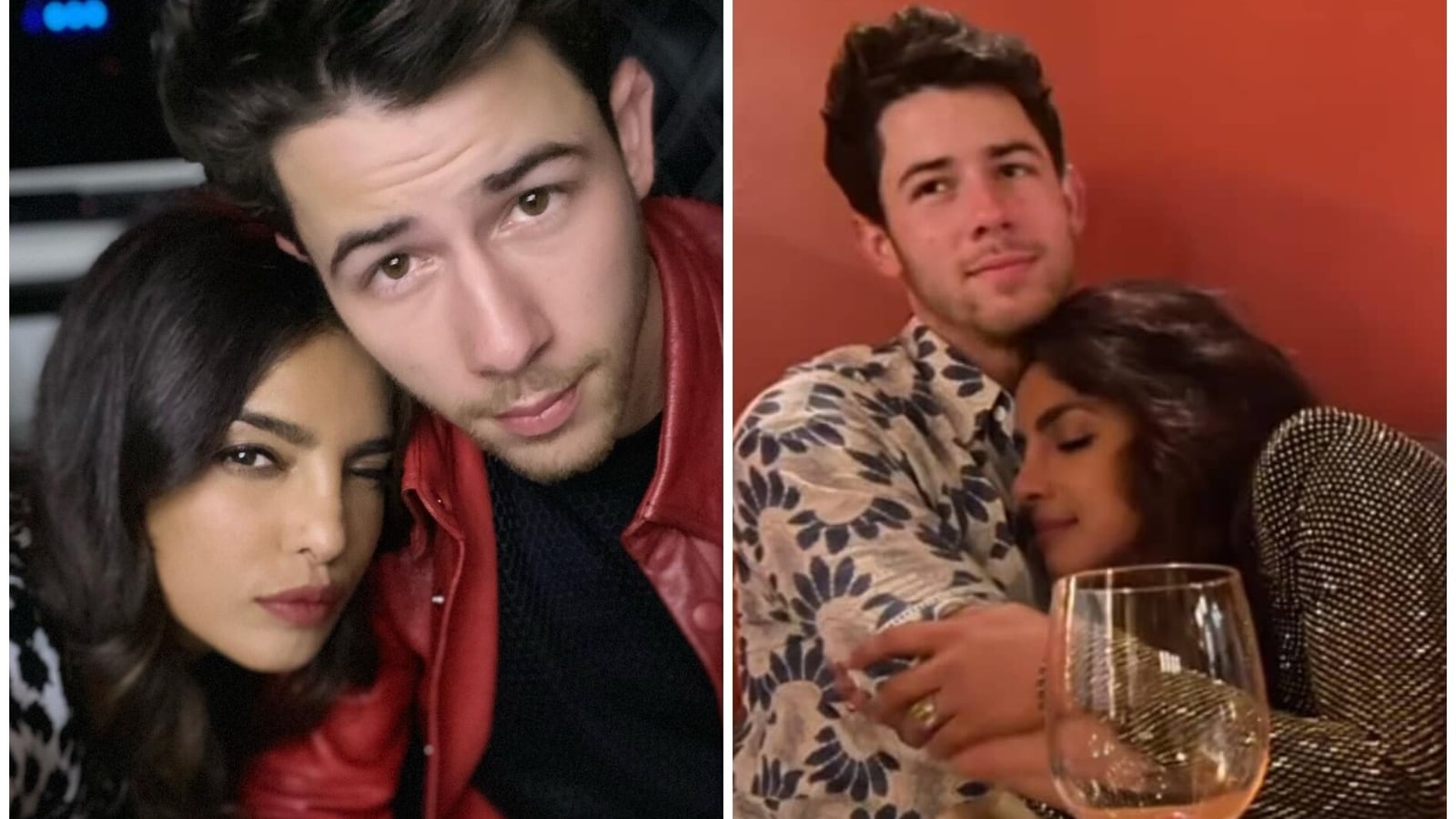 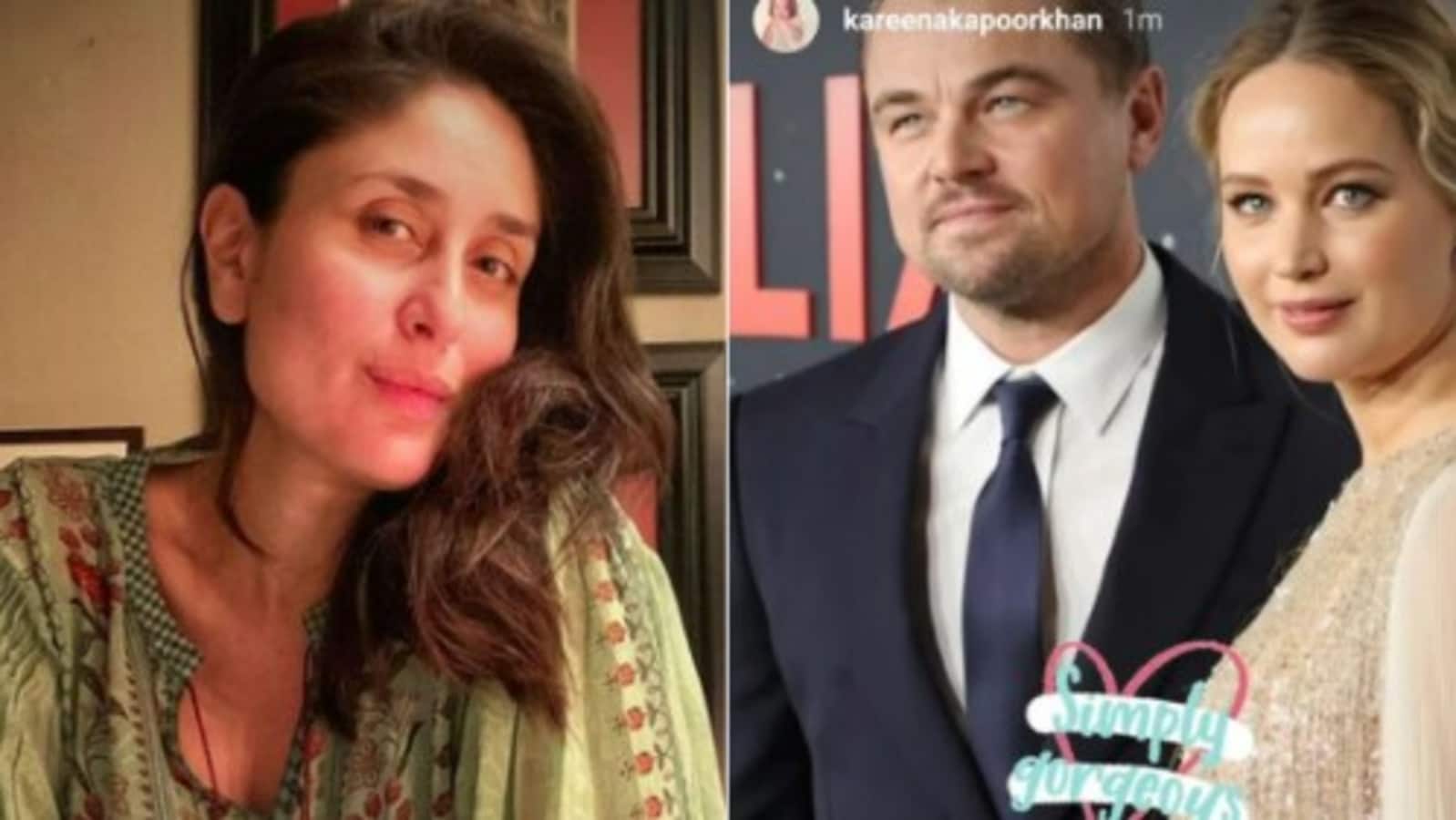