About two months ago, senior Congress leader Jairam Ramesh had called Kerala Chief Minister Pinarayi Vijayan “mundu Modi” and the CPI(M) in the state as the “A” team of BJP. On Saturday, Ramesh called CPI(M) top leader Sitaram Yechury a “two-in-one” general secretary — of both CPI(M) and that of Congress.

Ramesh and Yechury — as also CPI general secretary D Raja — were sharing the dais at a seminar organised by RSP to mark its national conference. All the leaders agreed that the Opposition should fight unitedly against the Narendra Modi government. 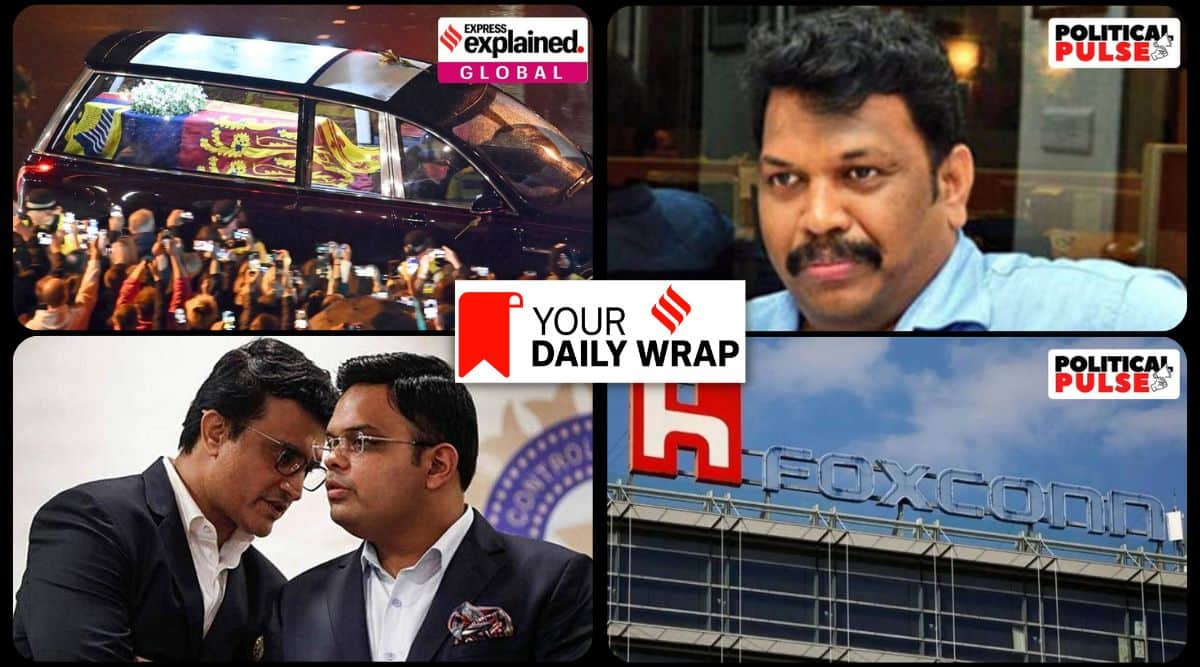