New Delhi: Smartphone brand Xiaomi will invest Rs 100 crore in expanding its offline retail presence for deeper reach in tier-2 and tier-3 cities, towns and rural India over the next two years.

It is aiming to double its exclusive store count from 3000 currently to 6000+ in the next two year which would generate direct employment for 10,000 people in its offline retail channel, Xiaomi India MD Manu Kumar Jain, told ET exclusively.

“We have earmarked a sum of Rs 100 crore to help these 3000 additional partners to come on board and provide support for renovating their stores, adding furniture, branding, installing IT systems and POS machines for billing as well as hiring promoters and buddies,” Jain said

It will also launch the Mi Retail Academy, a platform to train and encourage budding entrepreneurs in mobile phone retail and push female participation in the trade, Jain said.

“By the Mi retail academy we want to train or coach these retailers so that they become top notch brand ambassadors of Xiaomi over time,” he added.

Xiaomi, which has been India’s highest selling smartphone brand for 13 consecutive quarters, currently has 3000 exclusive Mi stores, 75 Mi Homes and 10,000 retail points in its offline network. It claims to have the largest exclusive consumer brand network in India, almost 44% bigger than Samsung, 48% bigger than CCD and 117% than Bata.

Xiaomi is the top online brand with over 40-45% share in the online channel but only 18-20% share in the offline. The company-owned online store Mi.com accounts for 10% share in Xiaomi’s overall sales. It is aiming to maintain a 50:50 ratio of sales across offline and online retail channels.

Jain denied all claims of preferential treatment to online channels and said that the company has ensured even distribution of its stocks even during the Covid when there was acute shortage.

“We maintain a 50-50 distribution of our entire stock across all channels, be it Amazon, Flipkart, Mi.com, Croma, Reliance Retail etc and 10,000 retail partners across the country. None of our models has ever been launched exclusively anywhere,” he said. He added that the brand does not plan to expand retailer margins and rather maintain focus on return on investment (ROI) for its partners.

“For a business model like ours, we focus on ROI more than margins. Because we are a pull brand, we offer stocks to retailers for a week which they are able to rotate four times a month. Meaning that the profit each month maybe same like push brands, but the returns that you made was much higher because you were able to sell more,” he said.

When asked about talks to list smartphones on the recently launched Bharat e-portal by the retailer community, Jain said, “Any platform which wants to sell our products, we would be happy to work with them but as of now we haven’t heard of any such initiatives by the retail community.” Wordle 250 for 24 Feb: Check here for today’s clues to the puzzle, solution 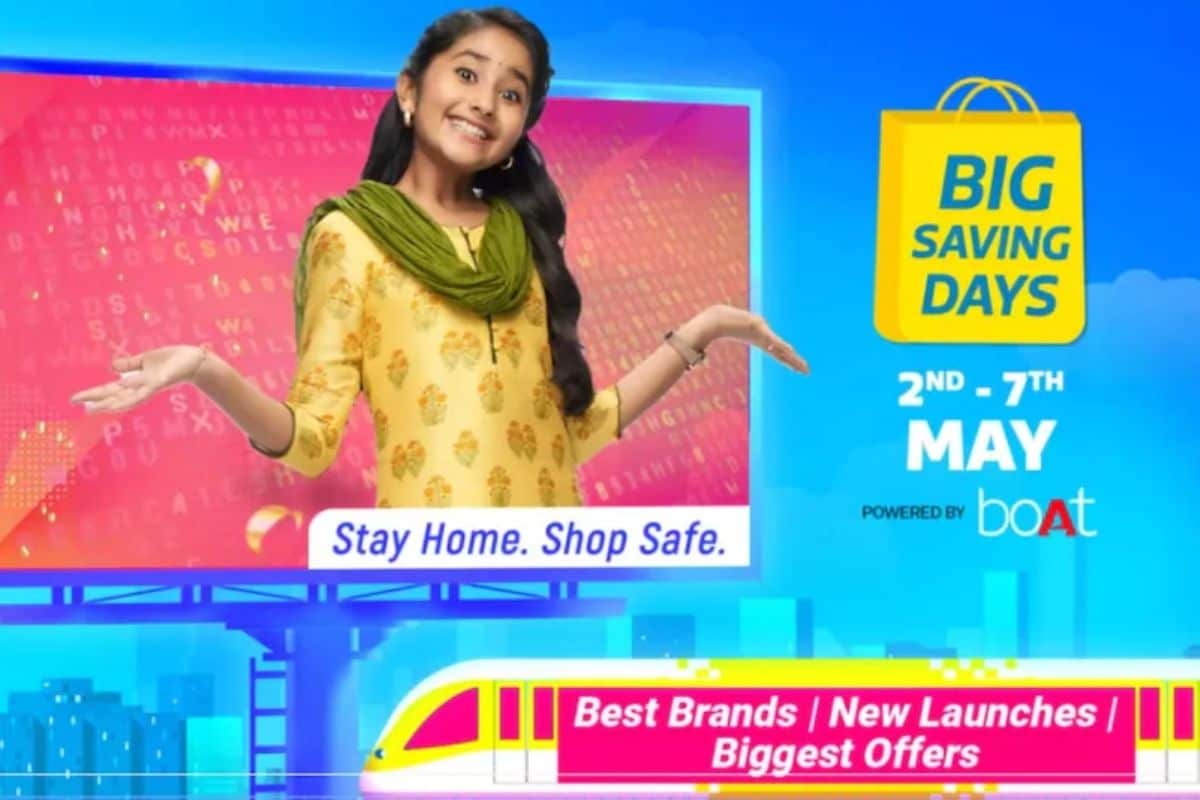