Xiaomi will also launch the new-gen Mi Mix phone that is teased to feature a ‘liquid camera lens,’ apart from the new Mi 11 smartphones. The new Xiaomi Mi Band 6 is also expected to launch.

Xiaomi will refresh the Mi 11 series with Mi 11 Ultra, 11 Pro, and Mi 11 Lite (aka Mi 11 Youth Edition) tomorrow, March 29 during the Xiaomi ‘Mega Launch’ event. Ahead of the launch, the Mi 11 Ultra has allegedly appeared on Geekbench benchmarking website with the model number M2102K1C. The listing shows that the smartphone with Android 11, the Snapdragon 888 SoC, and 12GB of RAM. It further highlights that the device attained a score of 1,132 in the single-core test and 3,488 multi-core test. Previously, a smartphone believed to be the Mi 11 Ultra received certification in Indonesia with model number M2102K1G – where the ‘G’ suggests it is a global model.

Prior to the listing, YouTuber Tech Buff showcased (video taken down) the alleged the smartphone’s alleged black and white colour variants. The YouTuber (via XDA Developers) had stated that the triple rear camera system on Mi 11 Ultra would include a 50-megapixel primary camera, a 48-megapixel wide-angle camera, and a 48-megapixel periscopic telephoto zoom lens. At the front, there might be a 20-megapixel selfie shooter housed in a hole-punch cutout, as per the tipster.

Meanwhile, Xiaomi will also launch the new-gen Mi Mix phone that is teased to feature a ‘liquid camera lens,’ apart from the new Mi 11 smartphones. The tech has been available on industrial applications for years, but it’ll be interesting to see its presence on a smartphone. A liquid lens uses one or more fluids to create an infinitely-variable lens without any moving parts by controlling the meniscus (the reflective surface of the liquid). It essentially allows the lens to change focus and focal length seamlessly, similar to the human eye. The lens-focus is changed rapidly by applying an electrical voltage. The benefit of the camera tech on a smartphone could be that one camera sensor can perform several functionalities. 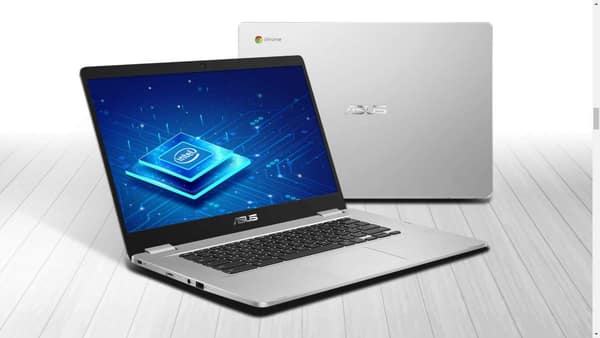 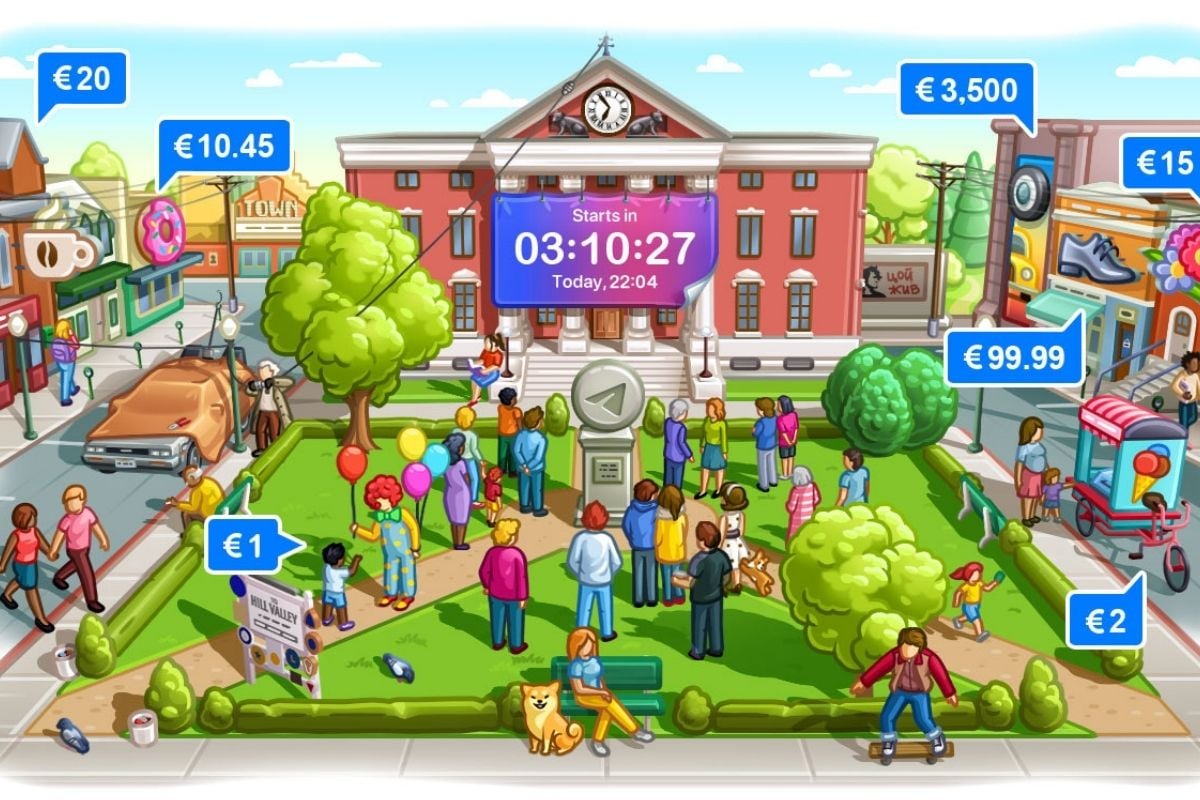 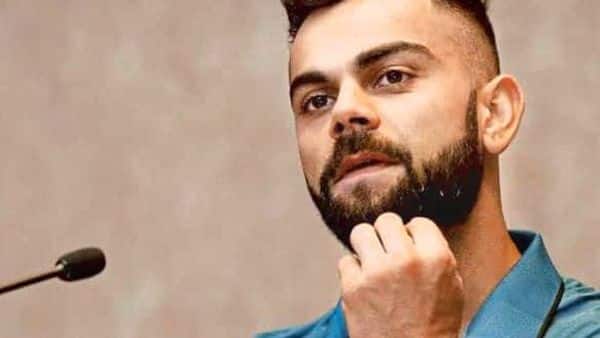