The company had previously said that the shortage in supply of Xbox Series X and Series S would last till at least June this year. The production has taken a serious hit due to the unavailability of semiconductors.

Both Xbox Series X and toned-down Series S consoles have been scarcely available around the world since launching in November 2020. Recently, both Flipkart and Amazon had restocked the Xbox Series S console few weeks ago, but it was sold out within days. The company had previously said that the shortage in supplies would last till at least June this year. The production has taken a serious hit due to the unavailability of semiconductors. Similarly, Microsoft Xbox’ biggest competitor PlayStation 5 by Sony is also unavailable around the world due to a shortage in parts.

The Microsoft Xbox Series X supports 120fps gameplay in 4K (Ultra-HD) resolution. Further, the Microsoft console supports up to 8K HDR resolution and comes with other video features like Auto Low Latency Mode, HDMI Variable Refresh Rate, and AMD FreeSync. In terms of specifications, the console is powered by the Zen 2-based octa-core CPU clocked at a maximum of 3.8GHz and is paired with 16GB of GRRD6 RAM. The Zen 2-based CPU on the Xbox Series X is supported by a custom RDNA 2.0 GPU that is capable of 12 teraFLOPS of performance and is clocked at 1.8GHz. Xbox Series X offers 1TB of total NVMe SSD storage, which is expandable via a Seagate Expansion card or a USB 3.1 external HDD.

Back to school: List of states where classes are resuming 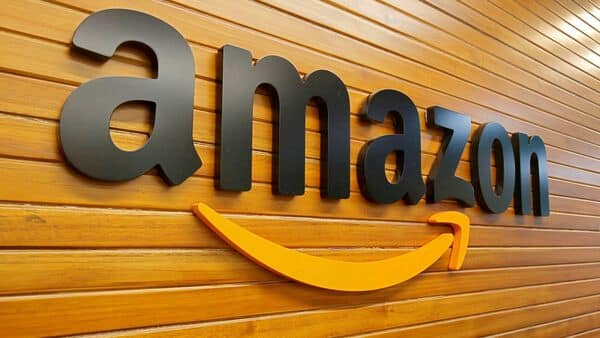