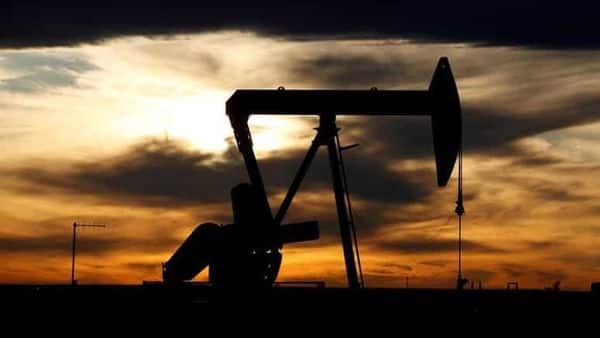 Mexico’s plan to halt crude exports by 2023 could curb the size of its giant oil hedge and help boost longer-dated prices.

Each year, Mexico participates in one of the biggest and most secretive deals in the oil market, locking in prices of its net exports. The trade effectively makes the Mexican finance ministry one of the biggest sellers of oil contracts for 12 months ahead.

But last week, state oil firm Petroleos Mexicanos said it will cut exports by more than half in 2022 and stop them all together next year. Even if the plan for self-sufficient fuel production fails, a drive to reduce exports will likely mean a smaller hedge going forward. That in turn would shrink the volume of oil derivatives Mexico sells in the years ahead.

“If this proves to be true it will take out one of the largest sellers of back-end crude oil,” said Thibaut Remoundos, founder of Commodities Trading Corporation, which advises on hedging strategies. On balance, that would make the move bullish for longer-dated crude prices, he said.

Producers like Mexico act as a natural cap to prices in the later months of the futures curve because they are sellers and look to lock in insurance in case oil prices drop. Without that, the futures curve could be more susceptible to surges in prices, traders and analysts said.

Mexico’s exports target is ambitious. The Latin American country lacks the processing capacity to convert its crude oil into refined products, meaning a full cessation of exports would be a major surprise. Crude production, though, has largely dropped over the past five years, suggesting a smaller volume of exports will need to be hedged.

If the hedge were to stop entirely, it would have a significant impact on the options market, traders and dealers said. For example, purchasing put options — which give the holder the right to sell at a pre-determined price and time — is a popular way for producers, including Mexico, to hedge output. This typically makes puts more valuable than bullish call options. But the absence of Mexico could roil the market and make those puts less valuable.

Mexico’s finance ministry was hedging for 2022 in early November at a price range of about $60 to $65 a barrel, people familiar with the matter said at the time. Pemex has a separate, smaller hedge and oil options data suggest the the company was recently active.

The finance ministry didn’t immediately respond to a request for comment on this story.

In the past, the finance ministry’s hedge has been highly profitable. The ministry made $2.38 billion in 2020, the year that oil prices crashed and more than $6 billion in 2016. It also has the potential to roil the oil market when prices fall sharply, such as during the $10 plunge in November last year. 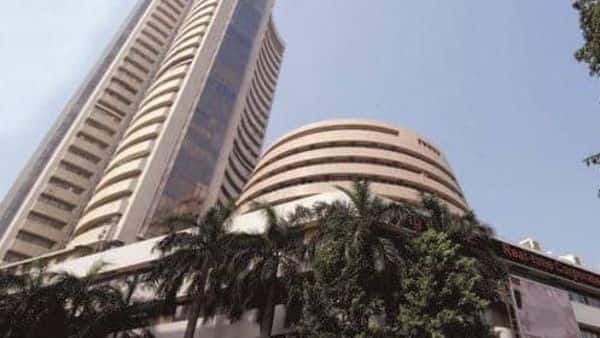