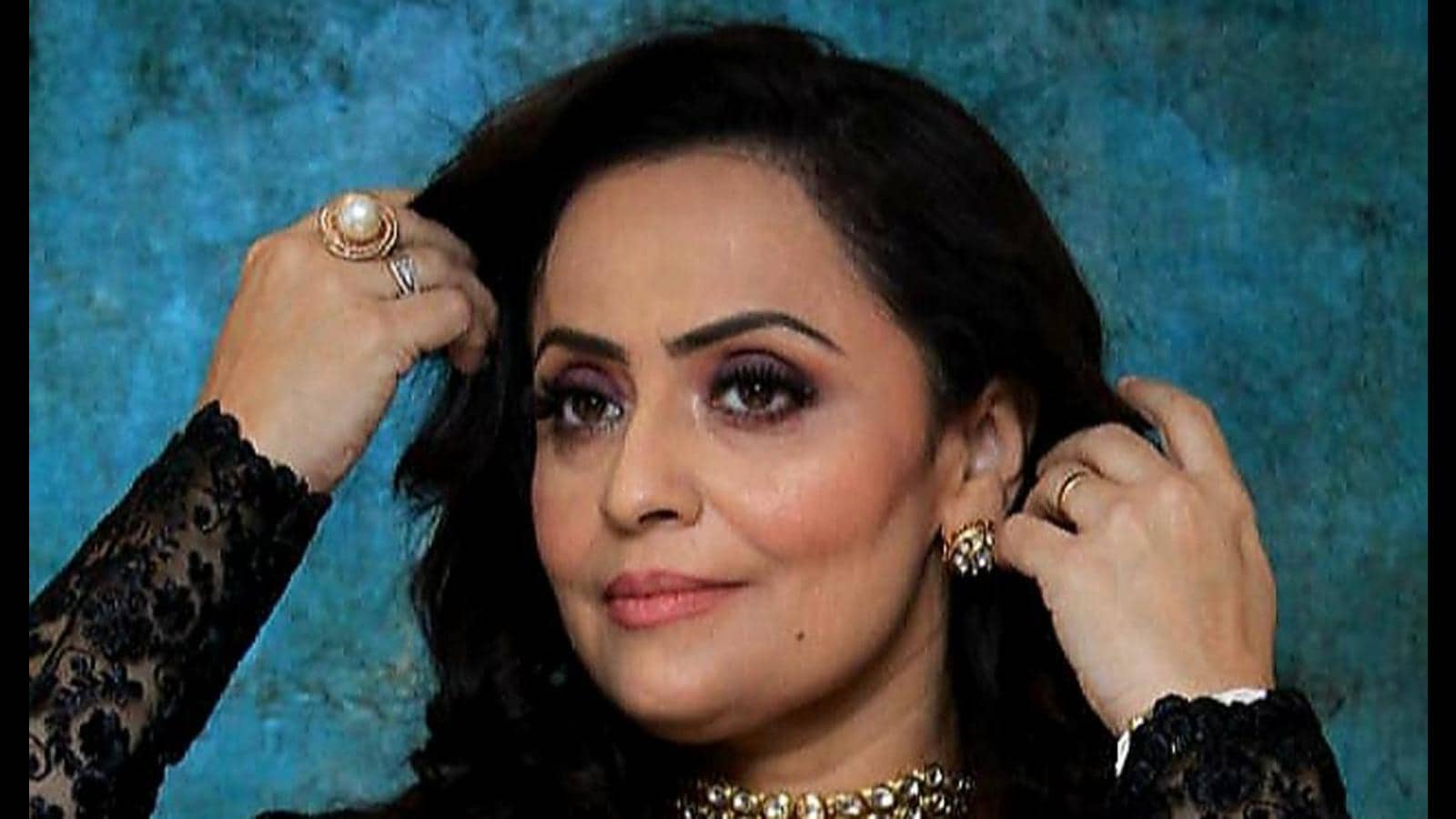 With films like Bambai Ka Babu and Maa Exchange, actor Vaishnavi Macdonald considers herself lucky to be a part of the industry for this long and getting good work to her credit

With films like Bambai Ka Babu and Maa Exchange, actor Vaishnavi Macdonald considers herself lucky to be a part of the industry for this long and getting good work to her credit.

“Time has changed and the industry too has evolved in these years. I think, since last few years, the way of working in both the industry, be it films or television, have taken a 360-degree turn and it’s definitely for good. Better stories are being made and projects now are not shouldered on one star alone. We all actors are expected to contribute equally and success too is shared among all. Real stories with relevant characters are being told and I am getting to be part of good projects,” says Miley Jab Hum Tum, Sapne Suhane Ladakpan Ke, and Tashan-E-Ishq actor.

Macdonald has been able to keep the virus at bay and says it’s too early to let the guard down. “Thankfully I have managed to dodge the virus up till now but you never know about tomorrow. I got vaccinated during the initial phase but I strongly feel that pandemic is far from over so none of us can afford to give-up safety measures. Not much was work happened in last few months but some projects did come my way and I am happy that I am getting to work. Acting is my biggest stress-buster. My work has helped me to cope with nerve-racking pandemic days.”

For Ladlaa actor keeping fit has been her asset always. “After a knee injury I had to avoid exercising for sometime but slowly I am back following my regular fitness pattern. I have never been into yoga and prefer training with weights or brisk walking which helps me to keep fit.”

Currently, Macdonald is busy with a TV daily and also plans to take up more work. “I am essaying a strong character of a mother who has many responsibilities to shoulder and is the first one to stand against social biases. Meet has given me another opportunity to work with my favourite production team and cast,” she adds. 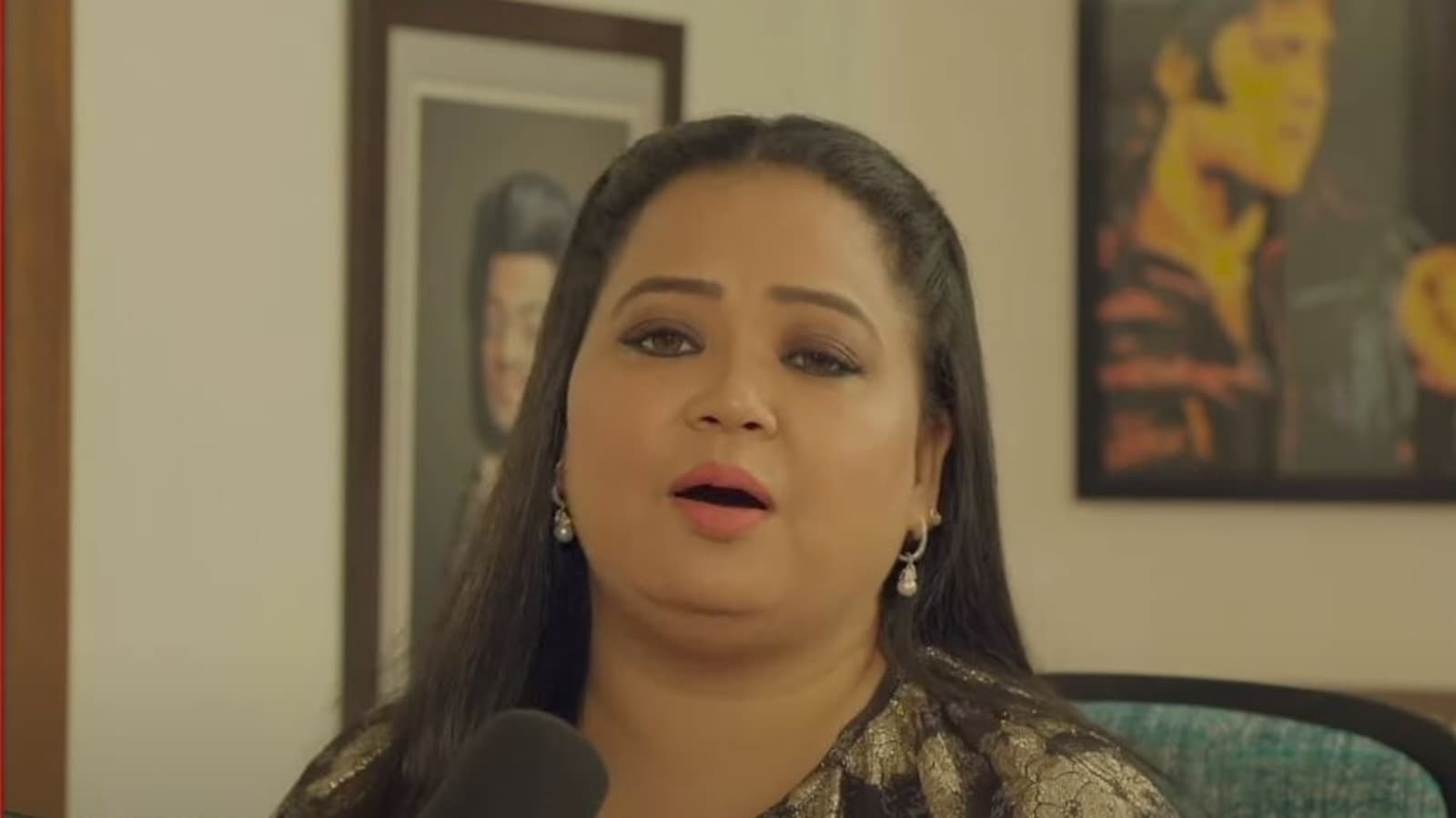 Bharti Singh on being touched inappropriately by show coordinators: ‘I had no courage back then’ 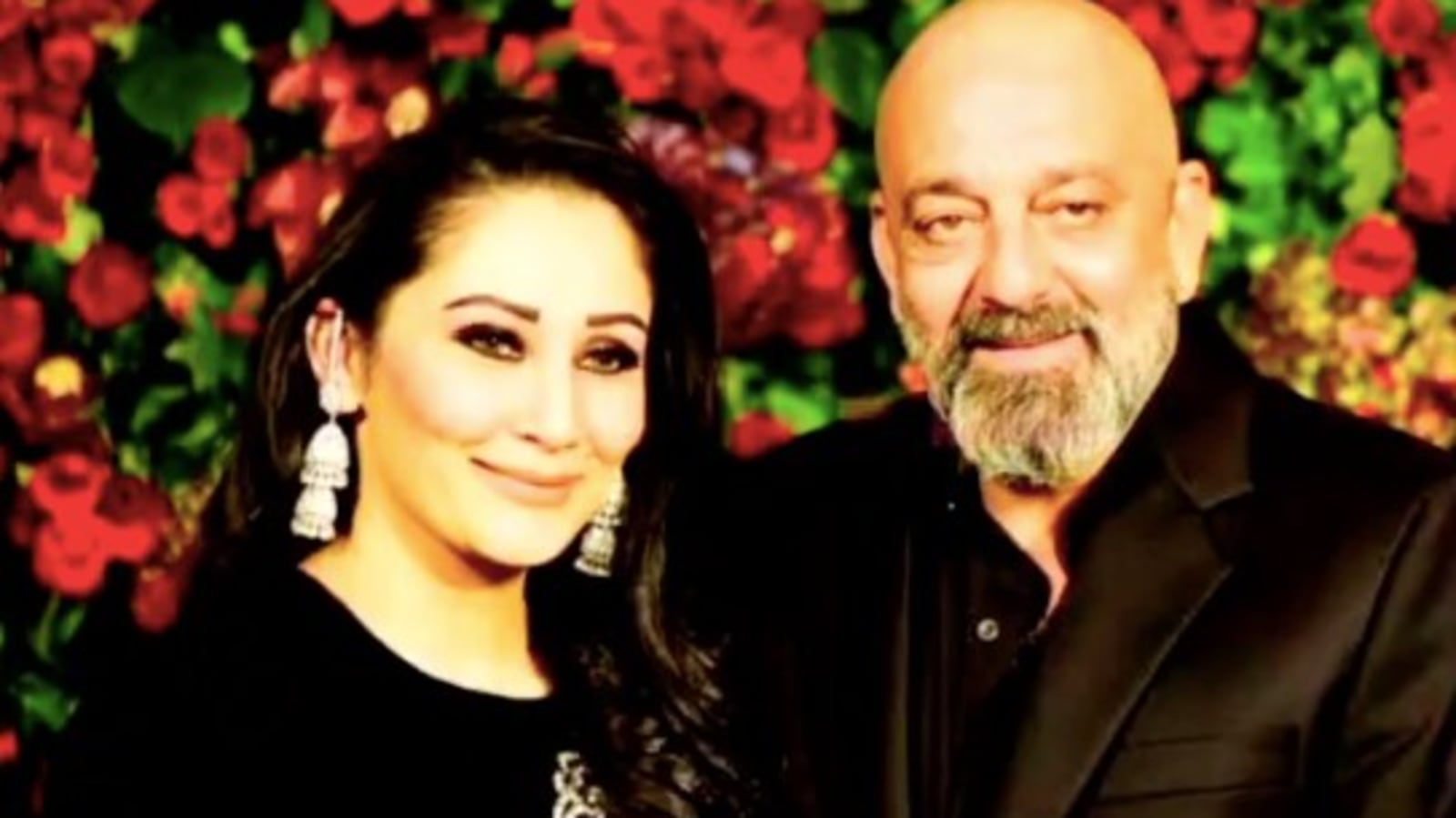 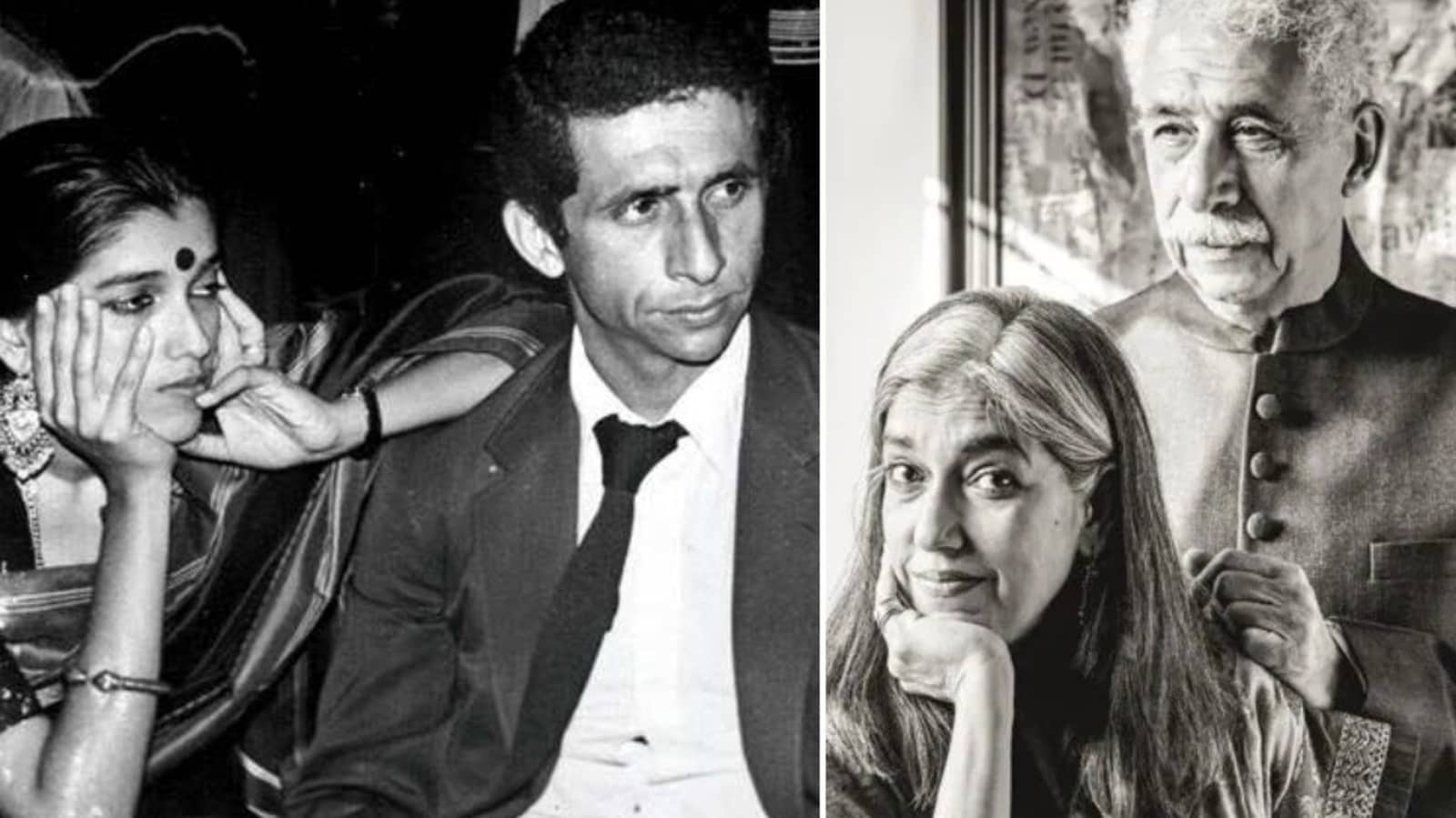 How Naseeruddin Shah and Ratna Pathak met, fell in love and got married | Bollywood