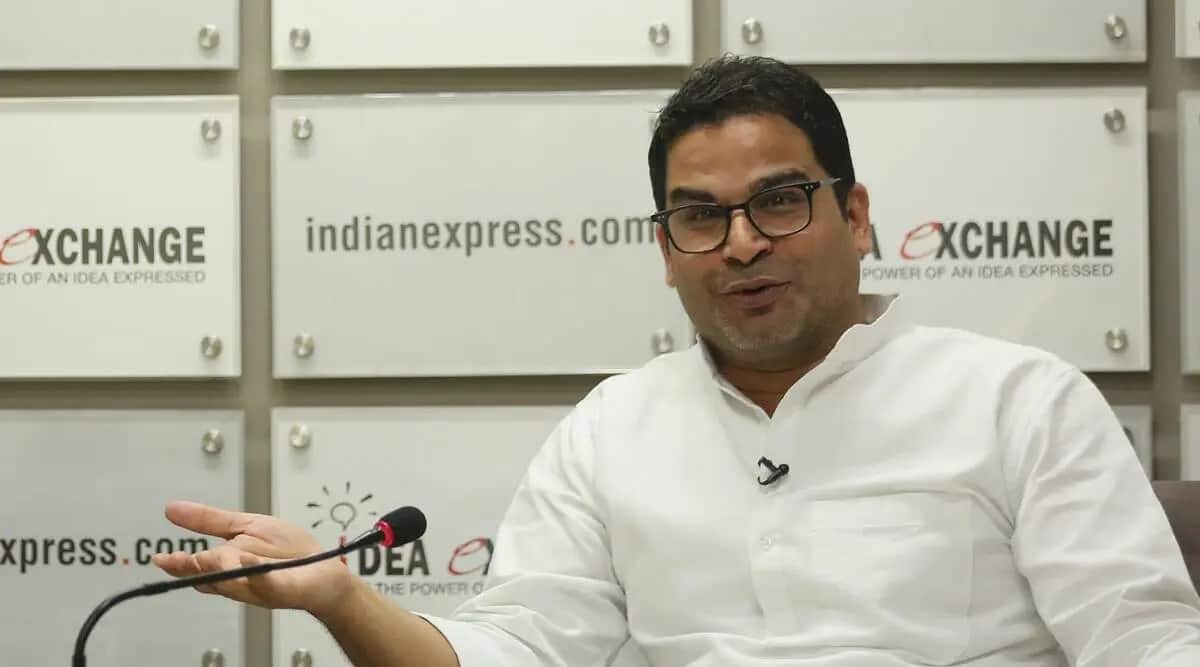 Political strategist turned activist Prashant Kishor ruled out the possibility of contesting elections himself, but reiterated his pledge to build a “better alternative” for his home state of Bihar.

Addressing a press conference here on Saturday, he also lambasted JD(U) leaders for alleging that he was a “dhandhebaaz” (trader) with little political acumen, and challenged them to ask Chief Minister Nitish Kumar “why he had me put up at his residence for two years”.

“Why would I contest polls? I have no such aspirations,” snapped the I-PAC founder on being asked repeatedly whether he planned to enter the electoral arena himself.

He was speaking on the eve of the district convention, for West Champaran, scheduled on Sunday when people’s opinions will be sought as to whether the “Jan Suraaj” campaign should be made a political party.

Kishor, who is on a 3,500-km-long “padayatra” of the state, said similar people’s polls will be held in all districts of the state based on which the next course of action will be decided.

Kisor claimed Kumar will once again shower encomiums on him if he joins his “political enterprise”.

“Since I have charted an independent course for myself, he and his lackeys are unhappy with me,” he said.

“JD(U) leaders like to berate me. They should ask Nitish Kumar what was I doing at his residence for two years if I had no political understanding,” he added.

Replying to a query, Kishor said he did not repent for having worked with Kumar in the past.

“There is a world of difference between what he (Kumar) was 10 years ago and what he is now. He had given up his chair in 2014 owning moral responsibility for his party’s drubbing in Lok Sabha polls. Now, he is willing to make any type of compromise to stay in power,” Kishor said.

Mocking the grand alliance government’s promise of 10 lakh jobs a year, Kishor said, “I have said it many times and I say it again — if they fulfil the promise I will give up my campaign.” 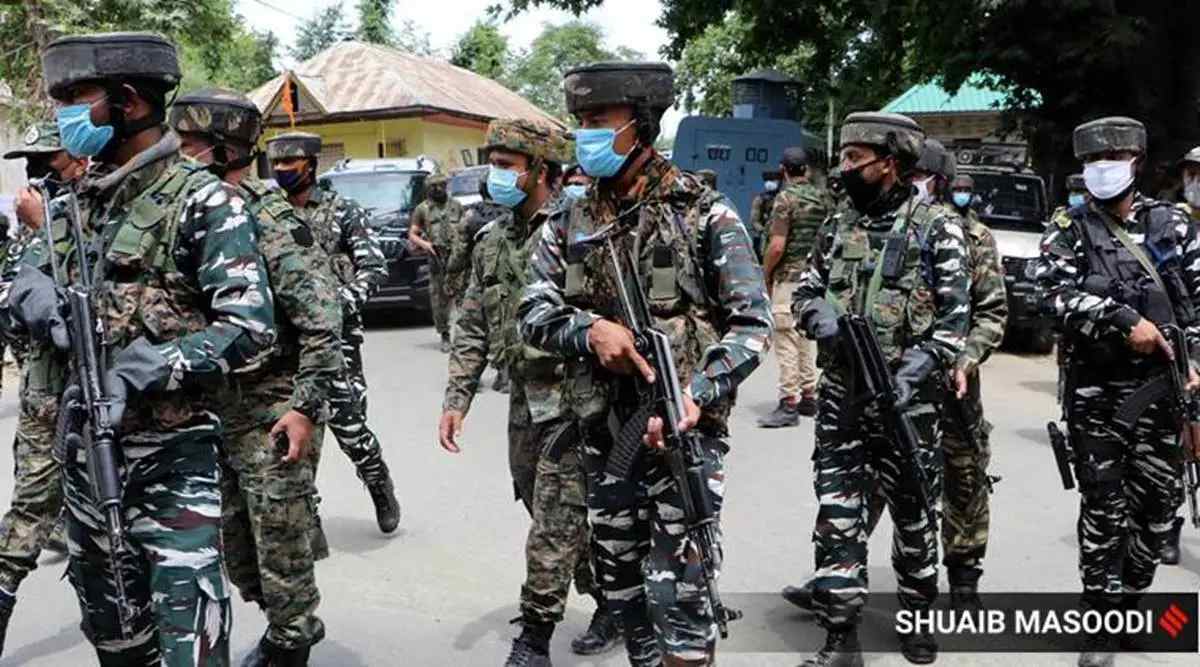 To set uniform safety standards, testing of electric vehicles to begin from April 1