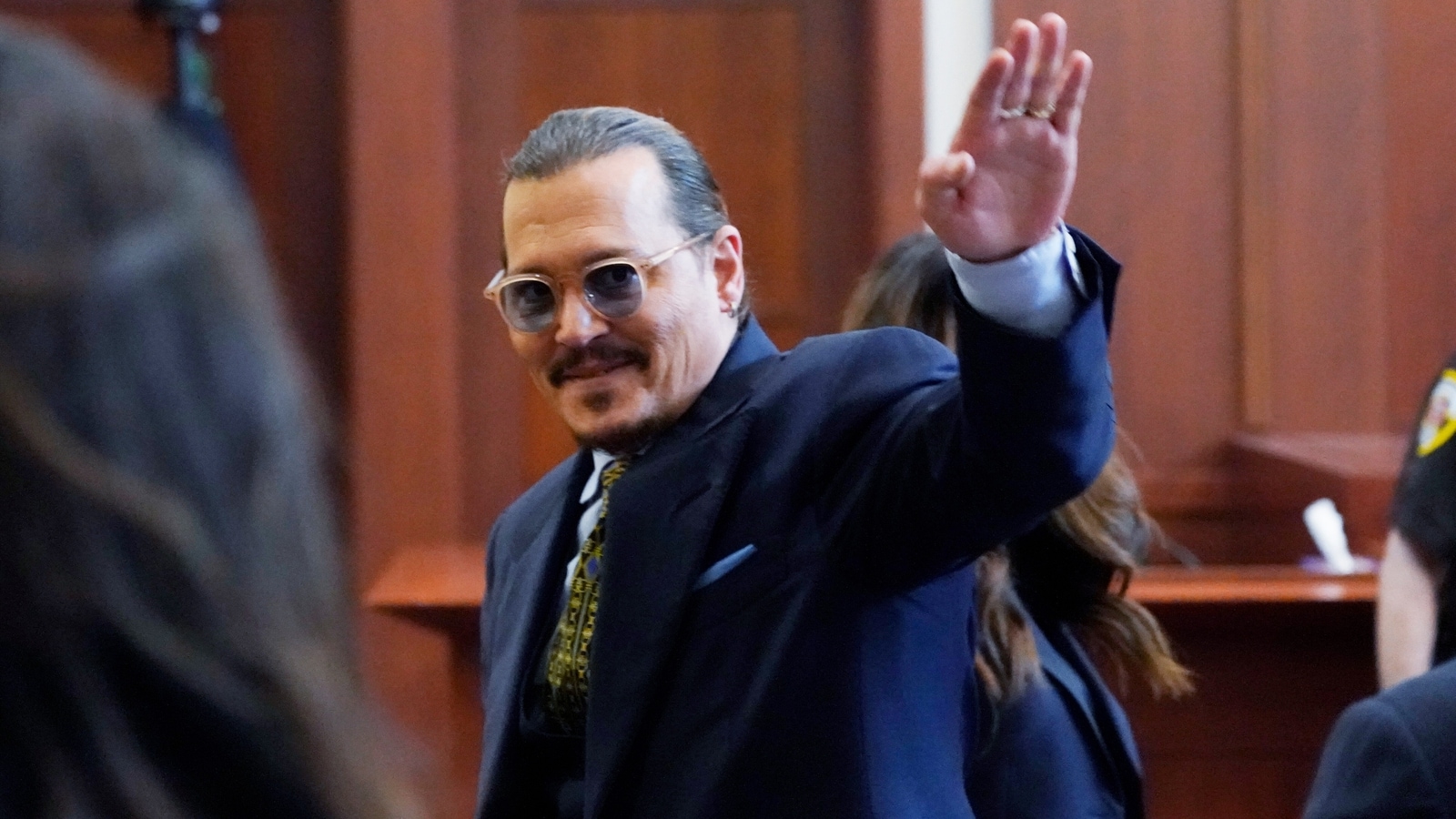 As Amber Heard and Johnny Depp continue to present testimonies in court during their defamation trial, a funny incident took place in the court on Monday. A woman with a baby called out to Johnny that the child was his and was removed from the spectator gallery. Also read: Johnny Depp laughs in courtroom at psychiatrist’s weird replies about Marlon Brando: ‘Isn’t he dead?’

According to Law & Crime report, before the judge arrived in the court for the day’s proceedings, a woman with a baby yelled out to Johnny that they were soul mates. She also shouted, “This baby is yours!” She asked him when he was going to acknowledge that he was the father of the baby she was holding in her arms.

Last week, a man was laughing uncontrollably in the court for quite some time. When he couldn’t control his laughter anymore, he himself walked out of the court in order to avoid being punished for contempt of court.

Johnny is suing Amber for libel in Fairfax County Circuit Court over a December 2018 op-ed she wrote in The Washington Post describing herself as “a public figure representing domestic abuse.” His lawyers say he was defamed by the article even though it never mentioned his name. Johnny on the other hand, has denied he ever struck Amber, and says she was the abuser in the relationship. Amber has testified about more than a dozen separate instances of physical abuse she says she suffered at his hand.

The trial is now in its sixth week. Monday’s testimony was relatively mundane in a trial that has provided an ugly glimpse into the couple’s toxic relationship. The trial has drawn increasing public attention over its length. People camped out overnight and squabbled over places in line as they sought to get one of the 100 seats in the courtroom allocated to the public. 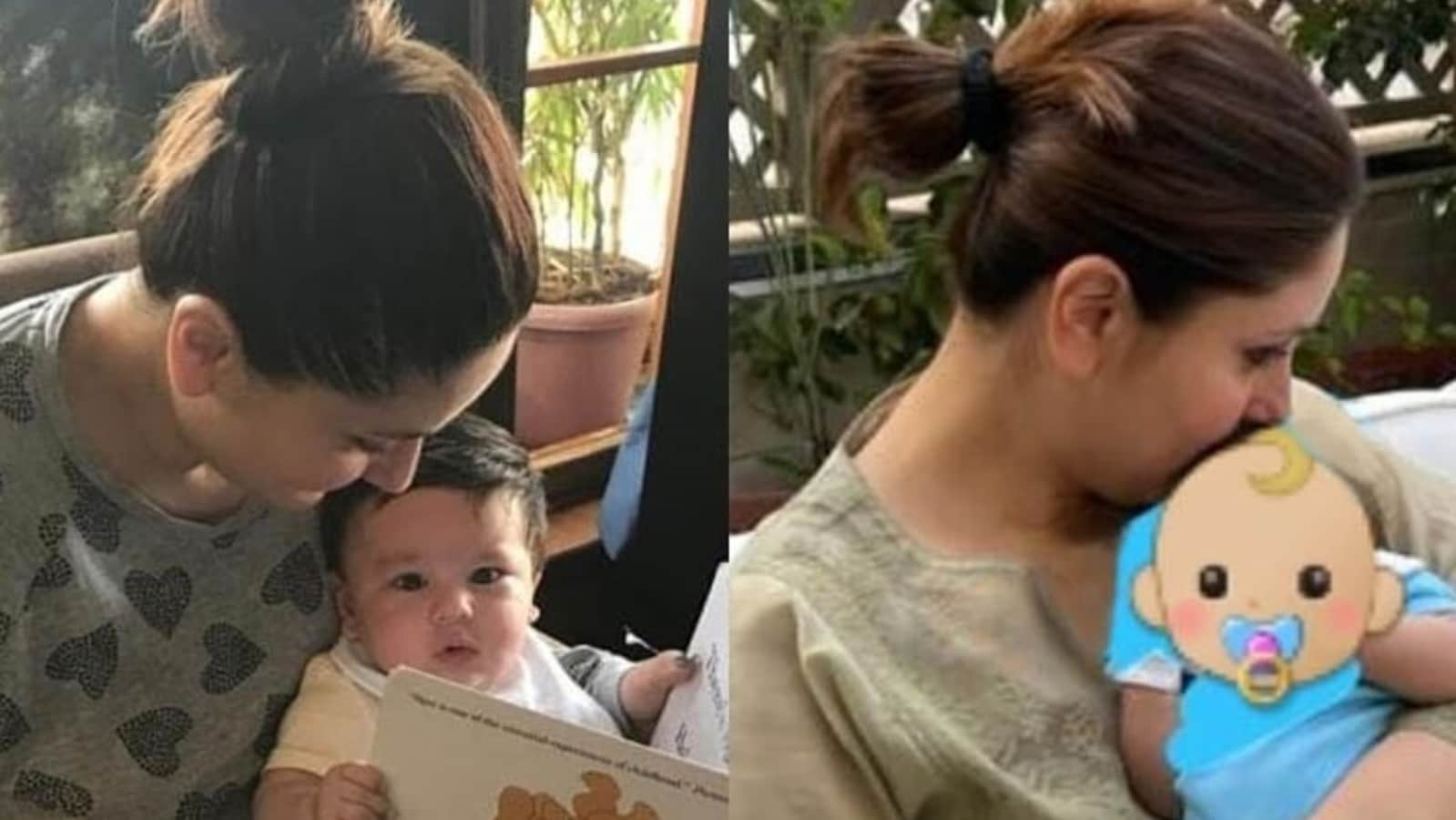 Kareena Kapoor recreates her and Taimur’s old pic with newborn son Jeh, calls them her ‘pride’ 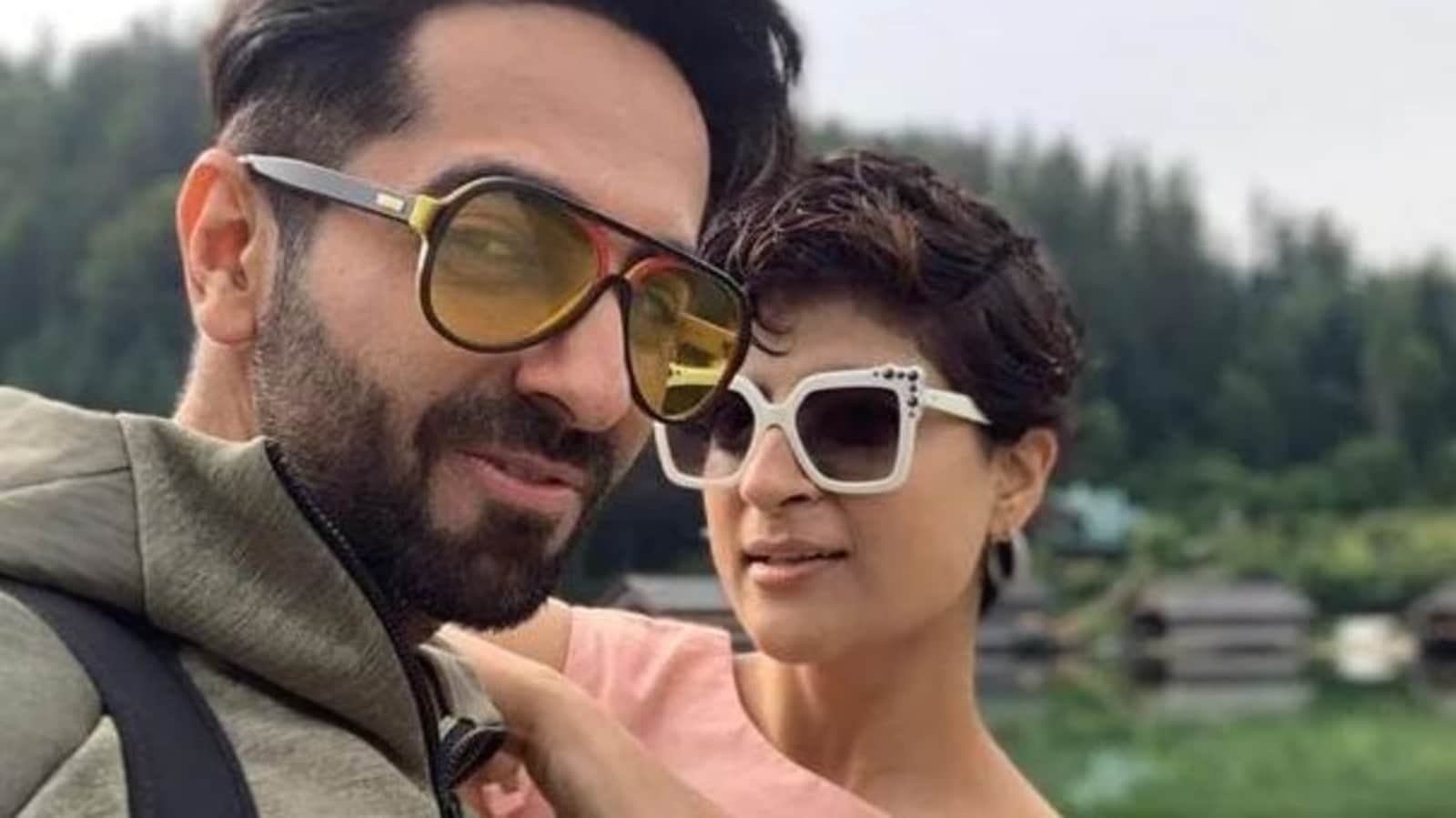