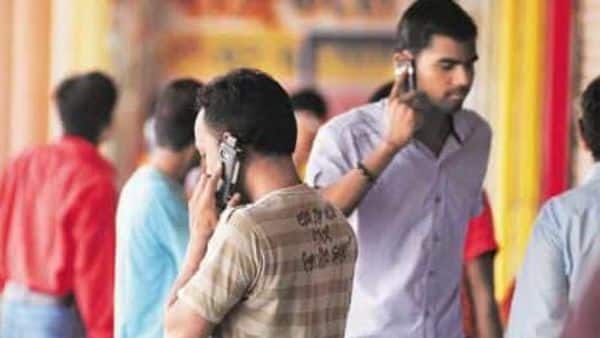 This was followed by cash-strapped Vodafone Idea raising tariffs by 20%, effective from 25 November. The basic plan which costs ₹79 and has a validity of 28 days, will cost ₹99 from November 25.

‘The new plans will start the process of ARPU improvement and help address the financial stress faced by the industry,’ Vodafone said in its press release. ARPU is short for average revenue per user.

Tarrif increases are good for the balance sheets of cash-strapped telecom companies, however, from the macro economic perspective, it means a further push to inflation.

“Tariffs have been hiked by ‘20-25%’ according to Bharti Airtel’s press release, with Vodafone’s price rises in the same ballpark. If other telecoms providers follow suit, we estimate that it would add 0.4% point to headline inflation over the next year. That wouldn’t spring the RBI into immediate action given the fragile economic recovery, but it does add to reasons to think that policy will be gradually tightened from the second half of next year,” Shilan Shah, Senior India Economist Capital Economics said in a report.

According to economists at Nirmal Bang Securities Ltd, tarrif hikes could push up inflation by 15-20 basis points and could be slightly higher if other companies follow suit. It should be noted that Reliance Jio is yet to increase prices of its plans. One basis point is one hundredeth of a percentage point. “However, past experience suggests that the impact on retail inflation is spread out over few months, reducing the probability of a near term bump up,” said the domestic brokerage house.

Meanwhile, retail inflation, measured by the consumer price index, rose to 4.48% in October. Most economists expect the Reserve Bank of India to maintain status quo. 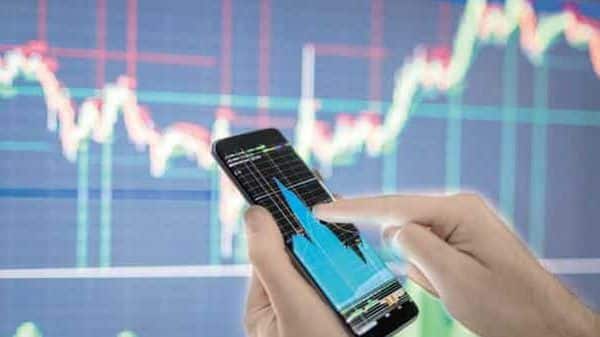 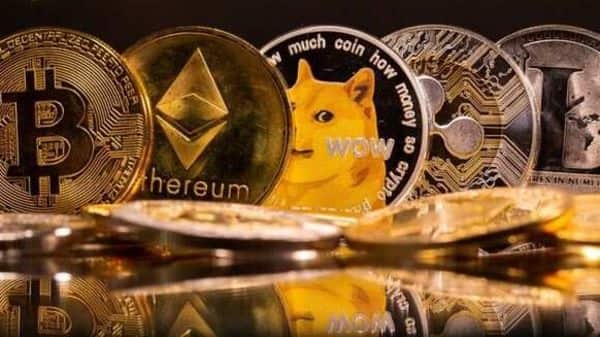 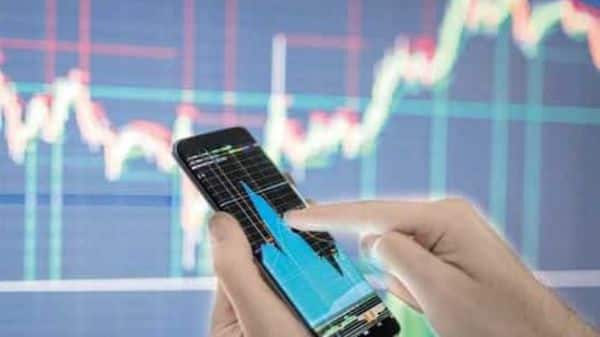 Jefferies bullish on NTPC, Power Grid. What it says on Tata Power stock?