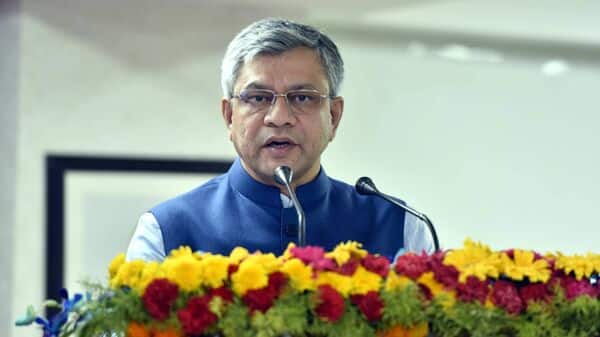 Union Electronics and Information Technology minister Ashwini Vaishnaw said on Sunday that 5G telecom services in India will be launched very soon and the government’s target will be to cover the entire country within 2 years. He added that India is gearing up for the rollout of 5g services in October this year.

The government had issued spectrum allocation letters to telecom service providers in mid-August and asked them to prepare for the launch of 5g services.

Telecom operators Reliance Jio and Airtel have already announced their plans to launch the 5g network in the country.While Reliance Jio aims to launch 5g services in multiple key cities such as Delhi, Mumbai, Kolkata and Chennai by Diwali this year; Airtel aims to launch its 5g services in 5000 cities and towns by March 2024. However, Vodafone Idea- the number 3 telecom company in the Indian market- has not yet unveiled its plans for launching 5g services even though it bought spectrum in 17 circles across the country.

Reliance Jio is also aiming to expand its 5g coverage by December 2023 to reach every town, tehsil, and talukas across the country.

Reliance Industries (RIL) chairman Mukesh Ambani talking about Jio’s 5g coverage had said, “We plan to increase the Jio 5G footprint month after month. By December 2023, which is less than 18 months from today, we will deliver Jio 5G to every town, every taluka, and every tehsil of our country,”

Earlier talking about 5g coverage in India, Vaishnaw had said, “The journey of 5G is going to be very exciting and noted that many countries took multiple years to reach 40 percent to 50 percent coverage. But we are targeting a very aggressive timeline and the Government has given a target of 80 percent coverage in a short time frame and we should definitely cover at least 80 percent in a very short timeframe.”

In a four-day event, next month Prime Minister Narendra Modi is expected to launch 5G services in India on October 1.

India’s biggest ever telecom spectrum auction in August received a record ₹1.5 lakh crore worth of bids, with Mukesh Ambani’s Jio cornering nearly half of all the airwaves sold with an ₹87,946.93 crore bid. 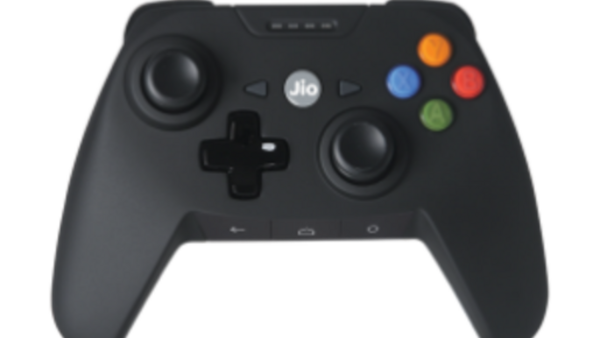 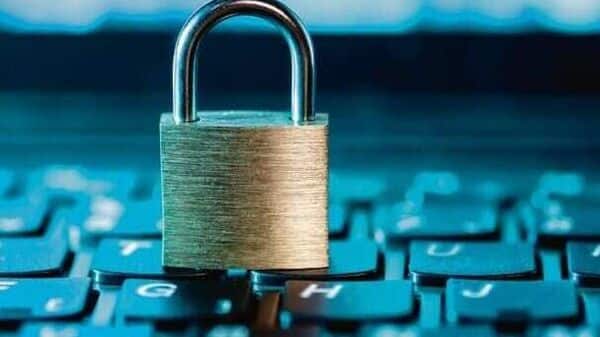 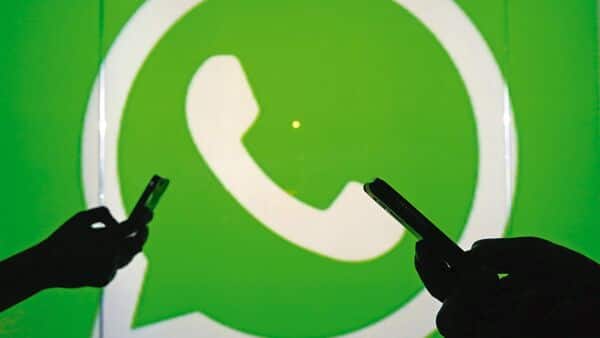 WhatsApp users’ data on sale: Check here to know if your data has been leaked