Goldman Sachs has downgraded Indian equities by one notch to ‘market weight’, citing a blistering run this year that has made them the best performing emerging Asian market.

Indian stocks have rallied nearly 28% in 2021 on the back of ultra-easy monetary policy, rising vaccinations and the economic reopening, compared with a 0.76% drop in the MSCI Emerging Market index.

“We believe the risk-reward for Indian equities is less favourable at current levels,” Goldman Sachs said in a research note.

The expected strong cyclical and profit recovery next year is well priced at current peak valuations, while the market faces risks from emerging macro pressures such as higher oil prices and the tightening of monetary policy at home and in the United States, it said.

“We think Indian markets could consolidate over the next 3-6 months and underperform the broader region,” Goldman Sachs said in its Asia-Pacific portfolio strategy report dated November 11.

The brokerage added it expected a robust pipeline of initial public offerings next year that could divert funds from the secondary market.

The surge in valuations has also led several other brokerages to slash their ratings on the market.

Recently, Morgan Stanley has also downgraded Indian equities to equal-weight from overweight due to expensive valuations, and said it expects the market to consolidate ahead of potential “short-term headwinds”.

The brokerage said while the country’s key fundamentals are positive, at 24 times forward price-to-earnings, Indian equities could see some consolidation ahead of the Fed tapering, a likely rate hike by India’s central bank in February, and higher energy costs.

The downgrade from both brokerages followed a similar moves by Nomura and UBS over expensive valuations. 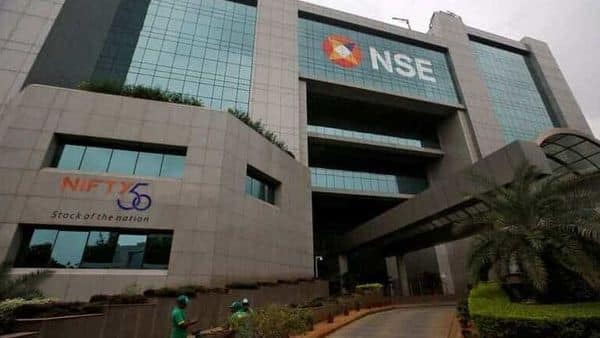 Indiabulls Housing among stocks under F&O ban on NSE today 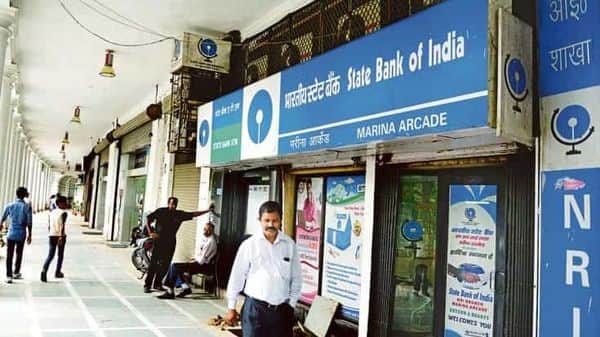 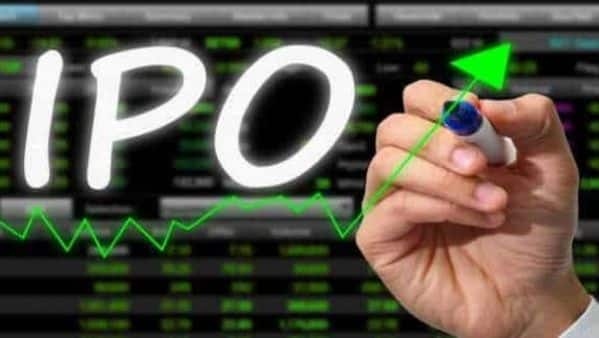