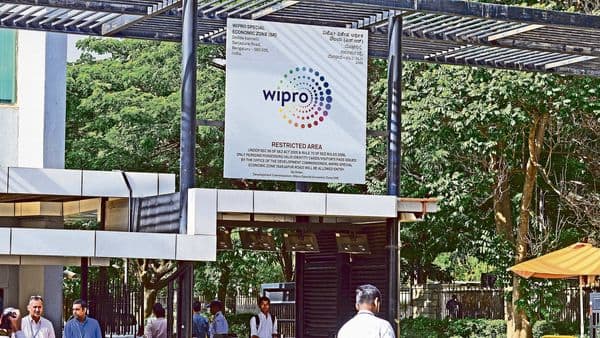 Shares of Wipro surged as much as 7% to a record high in Thursday’s early deals after reporting a near 19% rise in consolidated net profit at ₹2,931 crore for the second quarter. The IT major’s revenue grew 30% annually to ₹19,667 crore on the back of volume-led growth across markets and business lines.

Motilal Oswal maintains its Neutral stance on the stock as it views the current valuation as fair. It awaits further evidence of execution of Wipro’s refreshed strategy, and successful turnaround from its growth struggles over the last decade before turning more constructive on the stock.

Wipro, which only provides a forecast for the quarter ahead, said it expects revenue growth in the December quarter to be in the range of 2-4%, driven by an improving demand environment, especially for digital transformation-related services.

Wipro signed 9 large deals this quarter with TCV of around around $580 milion (versus $715 million in Q1). TCV was lower on QoQ basis due to absence of large or mega deals. However, management is confident of strong demand environment with quality of pipeline improving every quarter, said Prabhudas Lilladher in a note. It has maintained its Buy rating on the IT stock with a target price of ₹728 apiece.

Wipro CEO and MD Thierry Delaporte said the demand environment is healthy and Wipro’s revenue is expected to grow 2-4 per cent in the next quarter which will translate into 27-30 per cent growth in the constant current terms on YoY basis.

“While the stock has run-up recently (57%, last 6m), it still trades at 5% discount to Infosys and 15% discount to TCS – a gap which we expect to narrow, with strong performance by the company in coming quarters. Having waited for validation of the consistency and sustainability of the recent strong performance, we are now fairly convinced about the Wipro turnaround story. We upgrade to BUY,” said PhillipCapital. It has a target price of ₹780. 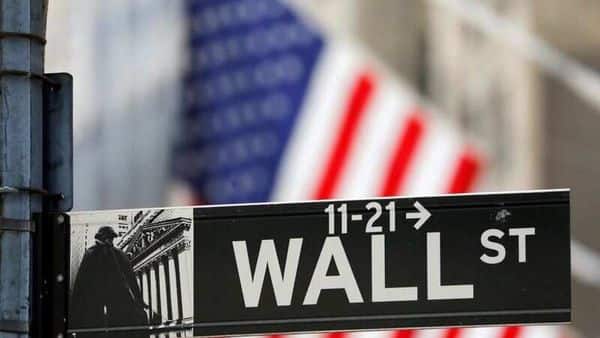 This multibagger stock has surged over 420% this year. Should you buy/hold? 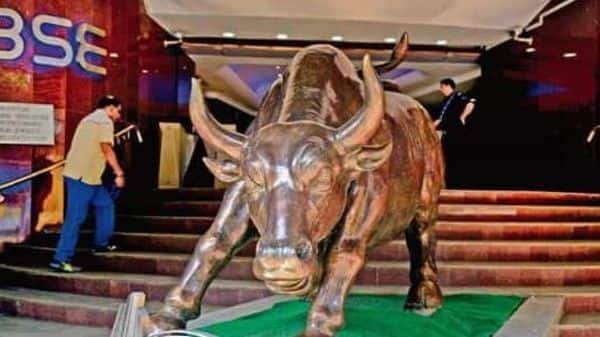