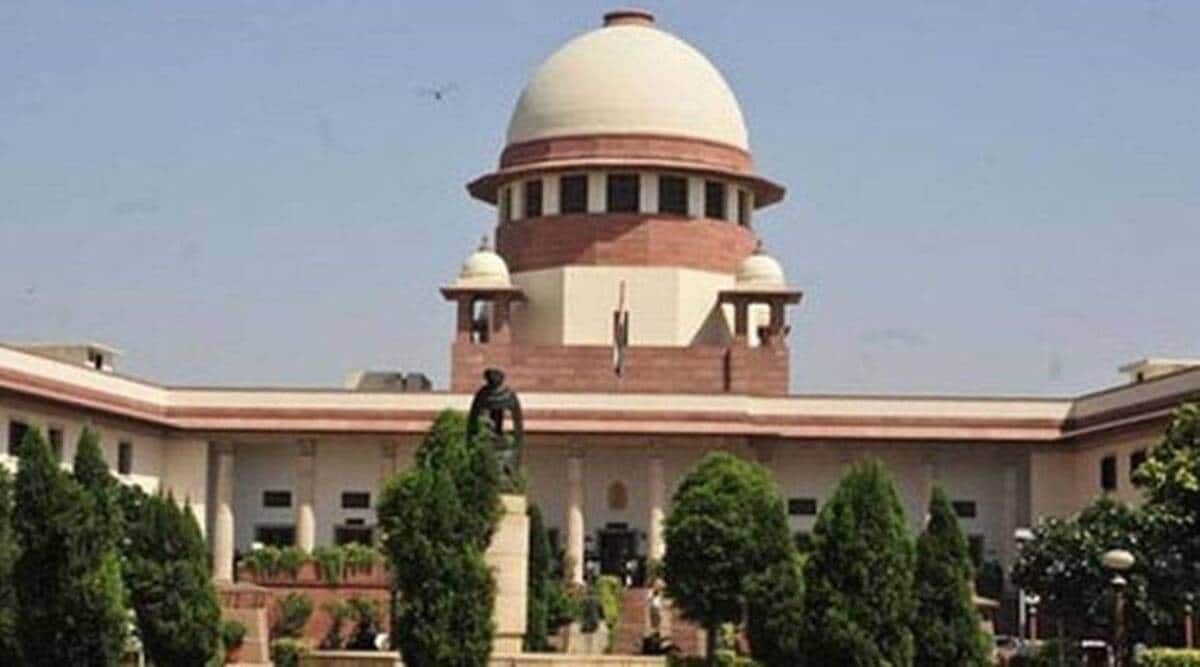 The Supreme Court on Friday said it will take up petitions challenging the changes made to Article 370 of the Constitution that granted special status to Jammu and Kashmir as well as those on the former state’s reconstitution into the Union territories of Jammu & Kashmir and Ladakh for hearing after the Dussehra break.

The matter was mentioned before a three-judge bench presided by Chief Justice of India U U Lalit. “We will certainly list it,” the CJI told the counsel who submitted that it is an important constitutional matter and has been pending for a long time. The bench said it will be taken up when the court reopens after the Dussehra recess. The apex court will be on Dussehra break from October 3 to October 10.

Petitions challenging the August 2019 decision of the Union government last came up in the Supreme Court on March 2, 2020, when a five-judge bench presided by Justice N V Ramana rejected the prayer to refer the petitions to a larger bench. The court, however, made it clear that its order “is confined to the limited preliminary issue of whether the matter should be referred to a larger bench” and “have not considered any issue on the merits of the dispute”.

The other members on the bench were Justices Sanjay Kishan Kaul, R Subhash Reddy, B R Gavai and Surya Kant. Justice Reddy retired in January this year, while Justice Ramana retired as Chief Justice of India last month.

Consequently, the bench will now have to be reconstituted. There are as many as 23 petitions pending before the court. They challenge the Presidential Orders of August 5 and 6, 2019, as well as ‘The Jammu and Kashmir Reorganisation Act-2019.

No plan to bring down fisheries subsidies: Govt in LS