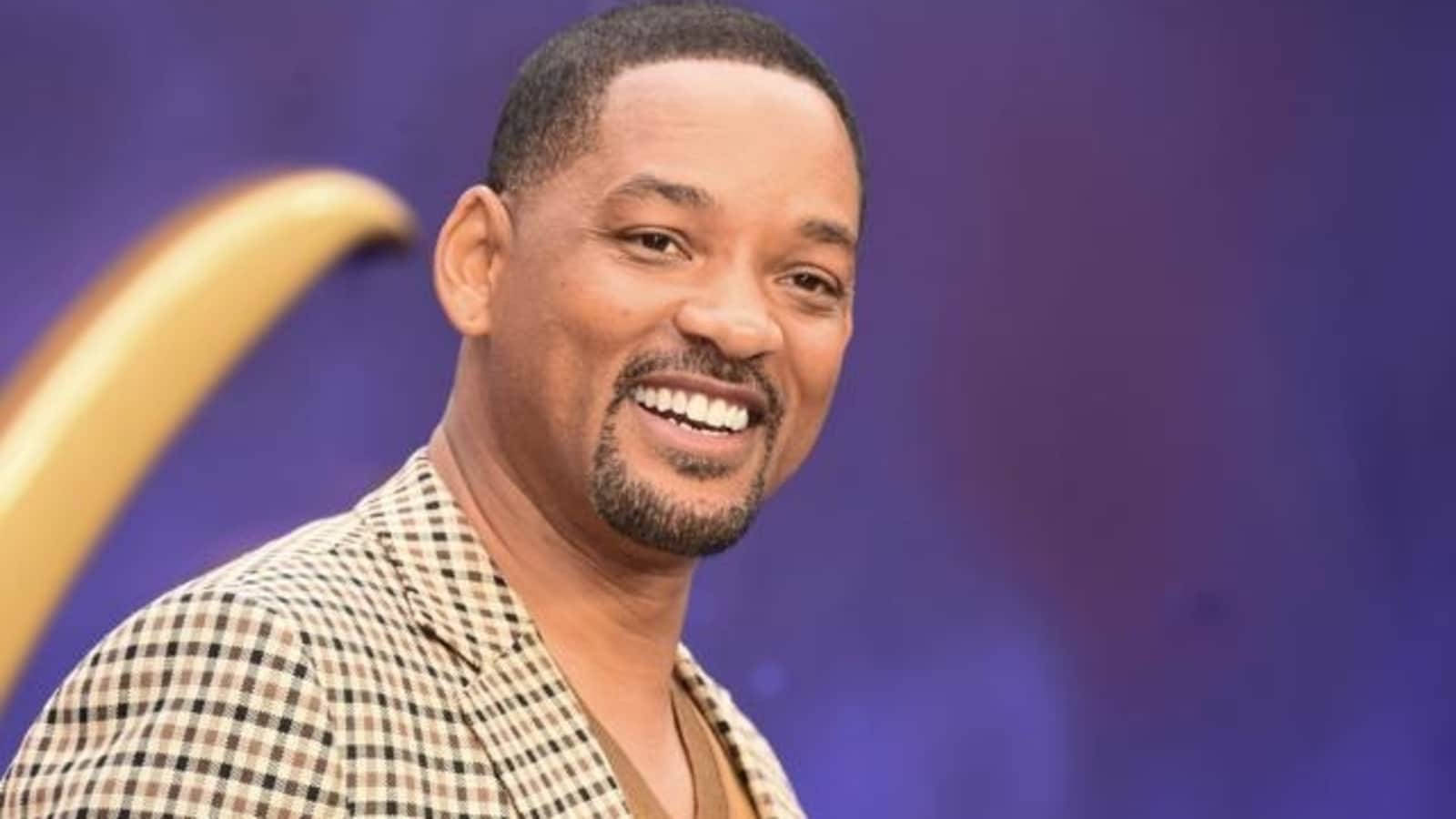 Actor Will Smith has revealed that he engaged in ‘rampant sexual intercourse’ after his first girlfriend Melanie cheated on him. In his new memoir Will, he said that he developed ‘a psychosomatic reaction to having an orgasm’.

Will Smith married Sheree Zampino in 1992 and had a son later that year. However, they divorced in 1995. In 1997, he tied the knot with actor Jada Pinkett Smith. They have two children–Jaden Christopher Syre Smith and Willow Camille Reign Smith.

“I desperately needed relief but as there is no pill for heartbreak, I resorted to the homoeopathic remedies of shopping and rampant sexual intercourse. Up until this point in my life, I had only had sex with one woman other than Melanie. But over the next few months, I went full ghetto hyena. I had sex with so many women, and it was so constitutionally disagreeable to the core of my being, that I developed a psychosomatic reaction to having an orgasm. It would literally make me gag and sometimes even vomit,” reported Buzzfeed News quoting Will’s book.

He also wrote, “In every case, though, I hoped to God this beautiful stranger would be ‘the one’ who would love me, who would make this pain go away. But invariably, there I was, retching and wretched. And the look in the eyes of the women even further deepened my agony.”

Will Smith features in the drama King Richard, as Richard Williams, the father and coach to Venus and Serena Williams. King Richard has been directed by Reinaldo Marcus Green.

Also Read | Will Smith says he fell in love with his co-star during first marriage: ‘Found myself desperately yearning…’

He also has Antoine Fuqua’s Emancipation in the pipeline. It is a true story about a heavily tortured enslaved man who emancipated himself from a Southern plantation and joined the Union Army in the 1860s. 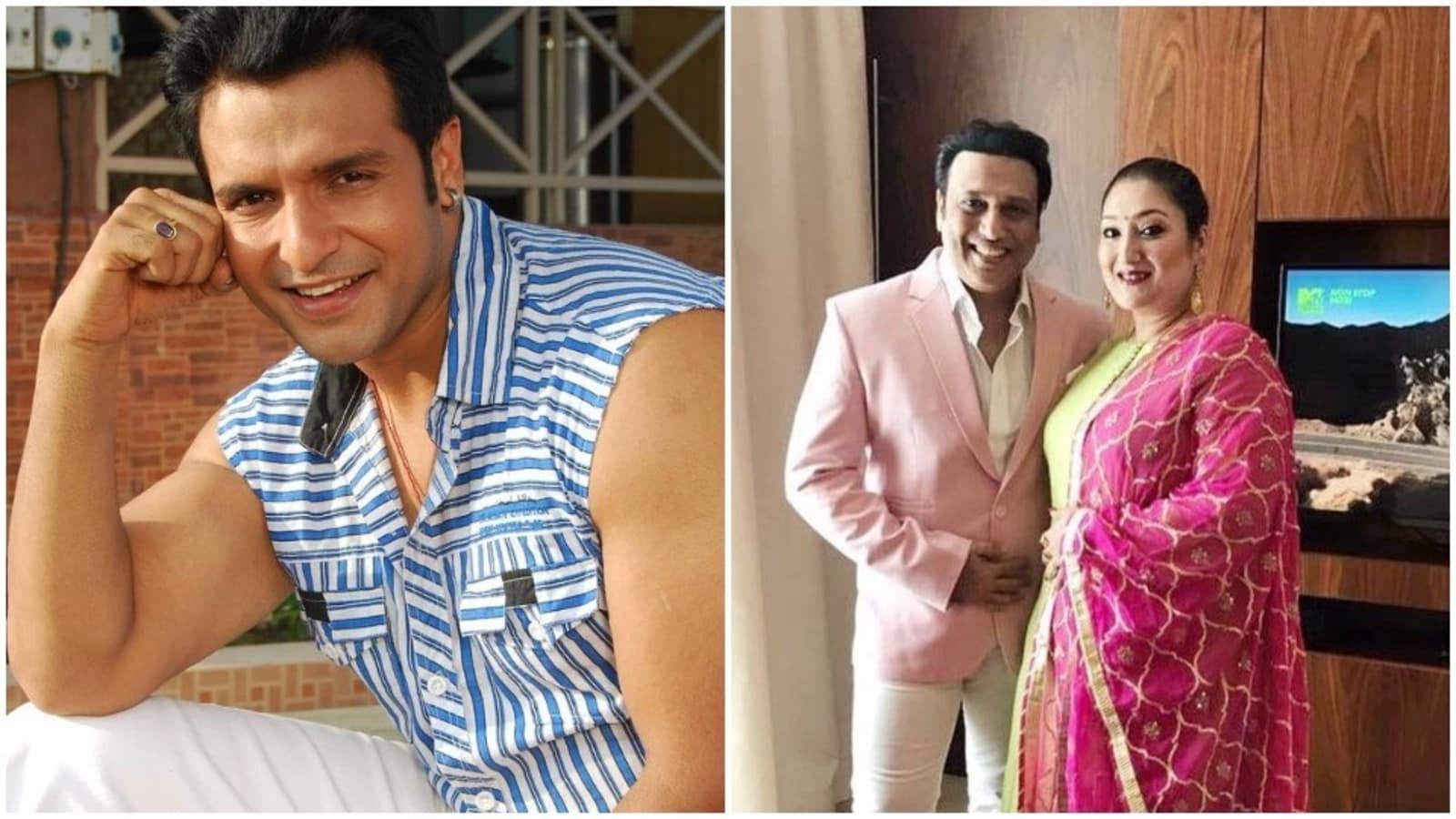 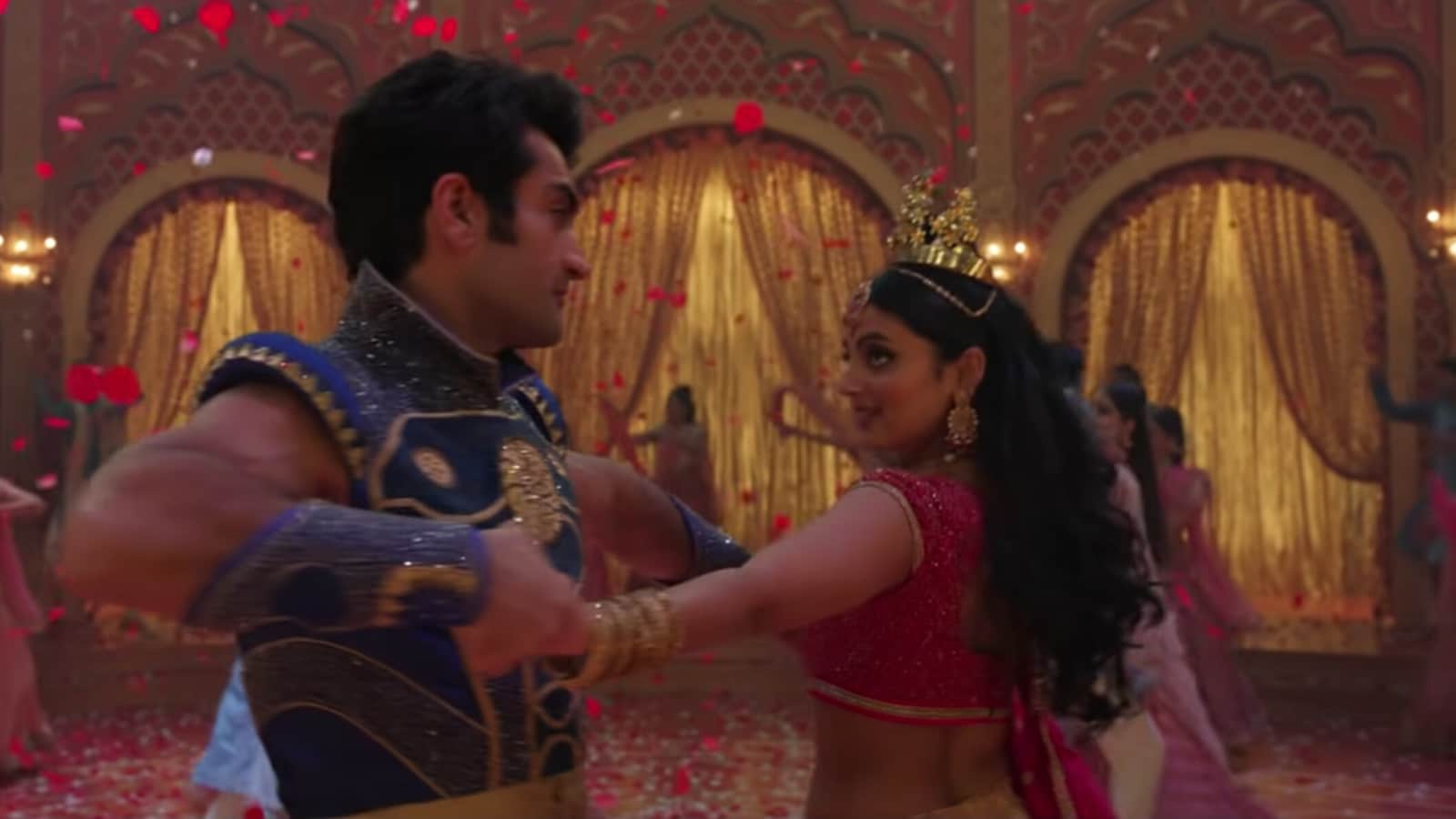 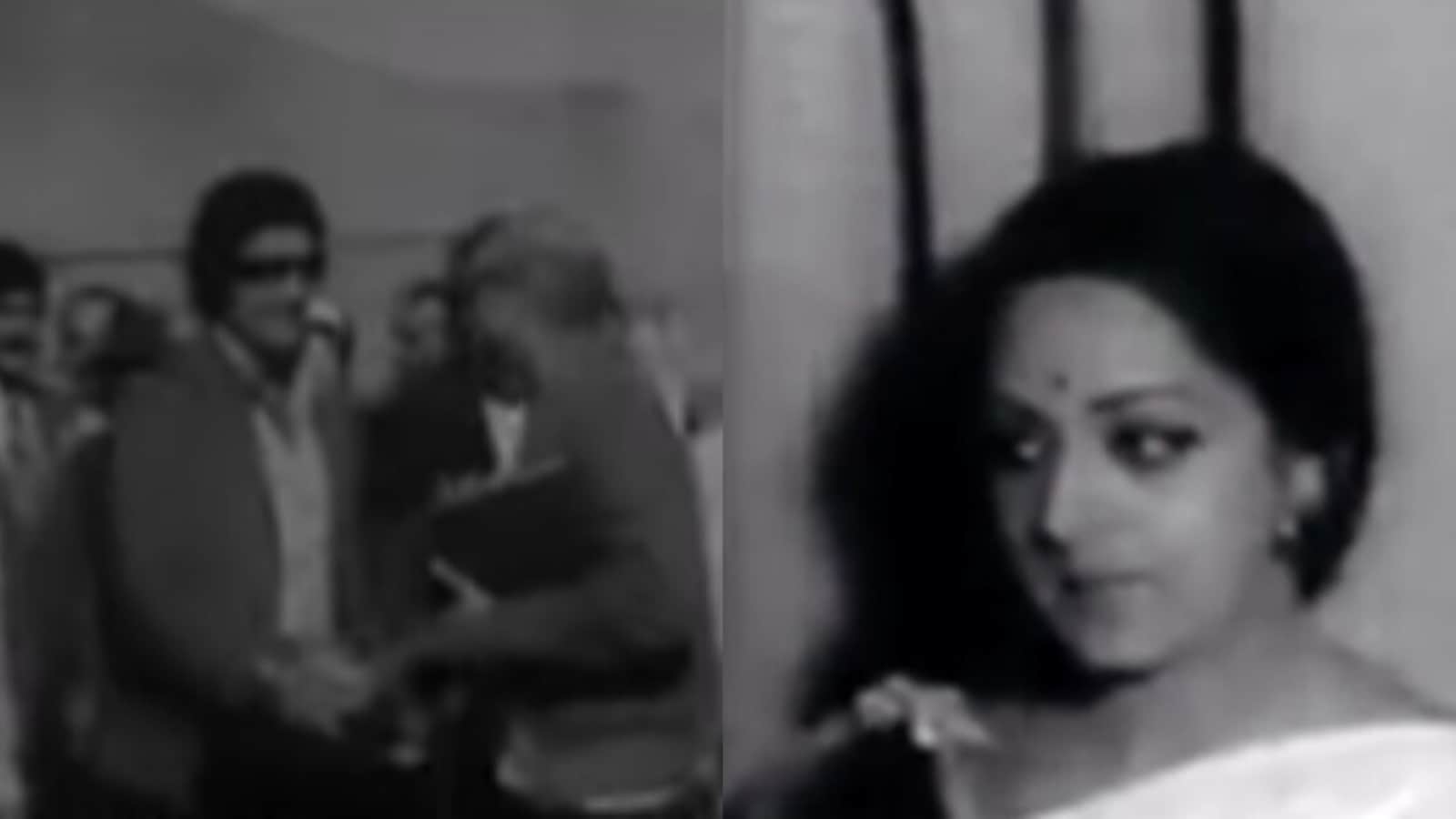