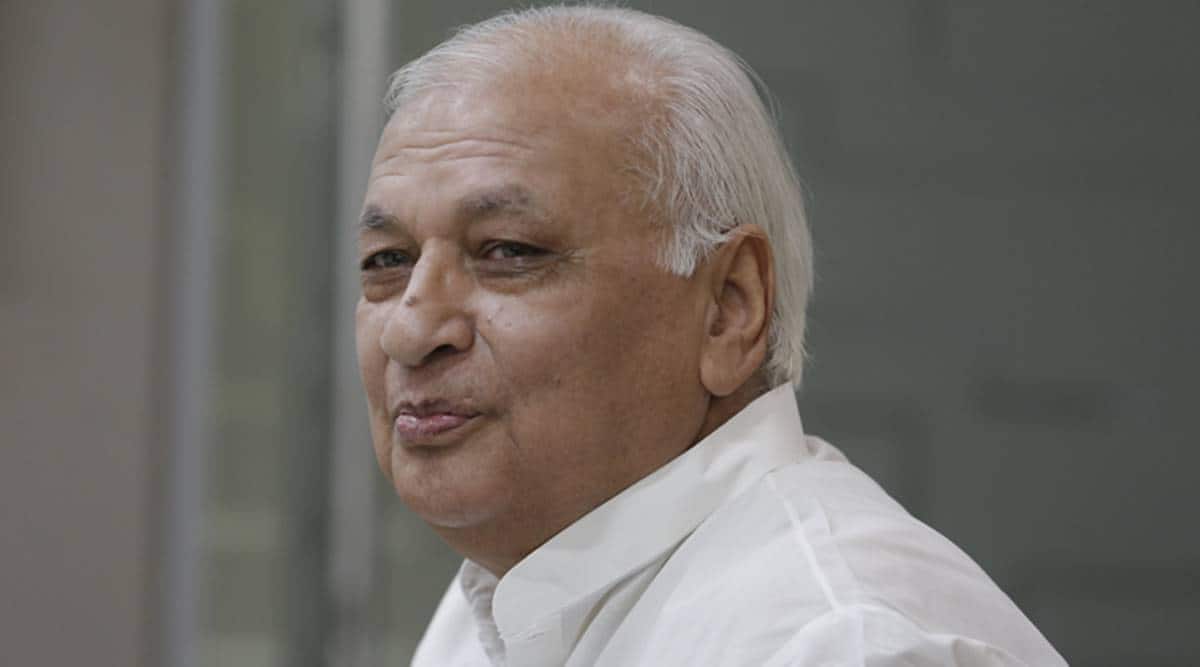 Setting the stage for yet another run-in with the Kerala government, Governor Arif Mohammed Khan on Thursday said he will neither allow the autonomy of the universities to be diluted nor allow executive interference in appointments at the universities.

Khan’s fresh attack came against the backdrop of the state Assembly passing controversial bills pertaining to curtailing the powers of the governor as the chancellor in the appointment of vice-chancellors in universities. Last month, the CPI(M) government passed another bill to curtail the powers of the state Lokayukta. Both bills will soon require the governor’s approval.

Khan told the media that the Assembly has every right to pass or adopt any measure. “But I have a duty to perform and an obligation to see that whatever is recommended to me and [whatever] I am asked to sign, it is in accordance with the constitutional law and its spirit and well-established conventions, not only in the country, but across the world,” he added.

Governor Arif Mohammed Khan said he cannot allow a mechanism to be adopted whereby it can be used to appoint under-qualified and unqualified relatives of those who are in power, relatives of personal staff of the chief minister or other ministers. They cannot be appointed on the payroll of the universities, he said.

Referring to the Kerala Lok Ayukta (Amendment) Bill, 2022, a legislation that limits the powers of the state’s anti-corruption watchdog, passed by the state Assembly, the governor said the basic jurisprudence principle does not allow a person to judge his own case. No person can take a decision on a case against him. “Democratically, an elected government does not mean that they can break the law. A democratically elected government means that it shall adhere to the law. The rule of law shall be upheld, not diluted,” he said.

Earlier this month, the Kerala Assembly had passed the University Laws (Amendment) Bill 2022, which would result in curtailing the powers of the governor as chancellor of state universities. The Opposition had alleged that the government was trying to appoint “puppets” of the ruling party in key posts in varsities. 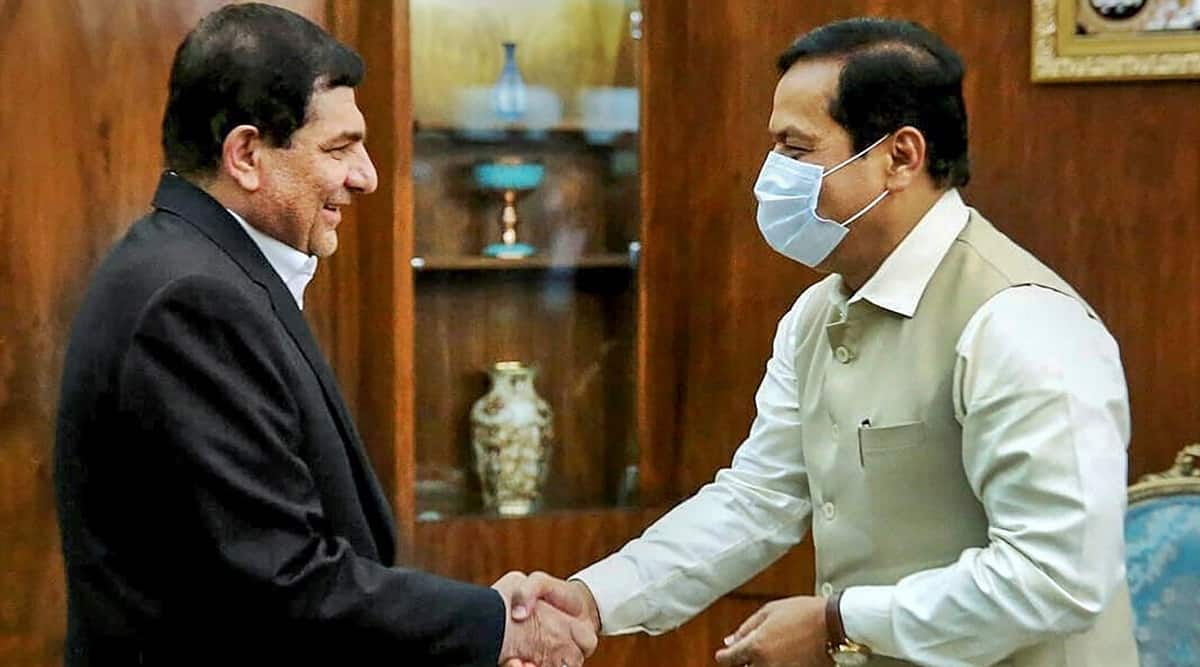 Revamped Central Vista Avenue likely to be completed by mid-July