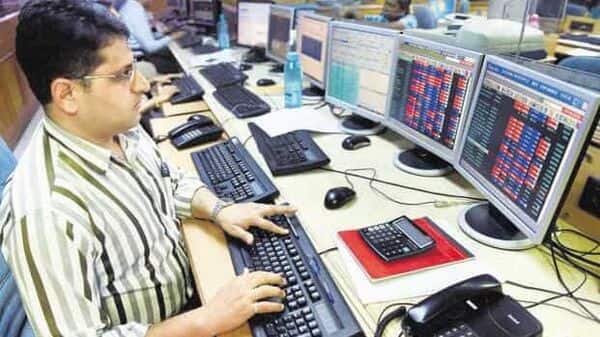 The Modi government will announce its last full budget before the 2024 general elections. Since India is one of the top investment destinations despite the turbulence in most of the world’s economies, I believe that investors worldwide will be keeping an eye on this budget. The upcoming budget will have to address critical issues such as high inflation, boosting demand, job creation, and putting the economy on a sustained 8%-plus growth path. The path toward boosting the manufacturing sector outlined in the last budget is likely to continue in the upcoming budget. Therefore, the central government’s priority remains to foster the nascent investment cycle through a continued increase in public capital outlays and infrastructural spending.

The common people always want a cut in personal income tax, and it also helps to boost consumption. But I don’t think that the government will provide any cut on the income tax front. The government has a strong collection from indirect taxes, but it is likely to show fiscal prudence. The fear of inflation will keep the government’s hands tied in terms of tax cuts. Also, if the government goes for a tax cut, it would affect its ability to spend on CAPEX.

Numerous indications point to a healthy urban India, but increased inflation in rural India does not bode well for that region. The upcoming budget will also take into account rural distress and announce measures to boost spending. There may be a need for additional spending on the rural economy, including the extension of welfare schemes. We are not expecting any cut on income tax, but the government should simplify tax complexities. Apart from the rural economy, housing, infrastructure, and the manufacturing sectors will be major focus areas in this budget. Ultimately, the budget should prioritize development, employment, and boosting individual earnings.

Being a stock broker, I also have many expectations from the honorable finance minister in the upcoming budget. The government shouldn’t make any decisions that could disrupt the market, as it did in the past when it announced a long-term capital gains tax, because the market dislikes ambiguity, and Indian markets are outperforming most global markets. However, since investors are already paying a sizable amount of tax in terms of STT, I will suggest that the long-term capital tax be reversed to further boost investment optimism in India. The broking industry is always calling for the elimination of STT.

Outside of the budget, the finance ministry and SEBI should consider some issues. To better align with international markets, market timing should be increased. At the very least, we can do it for index futures and options. There should be more awareness and ease of access to Gift City among Indian investors. The government should promote a training and awareness program for investors in small cities.

Parth Nyati is founder of Tradingo Pharma stocks to buy, add, hold, as per ICICI Securities: Things to watch in Q3 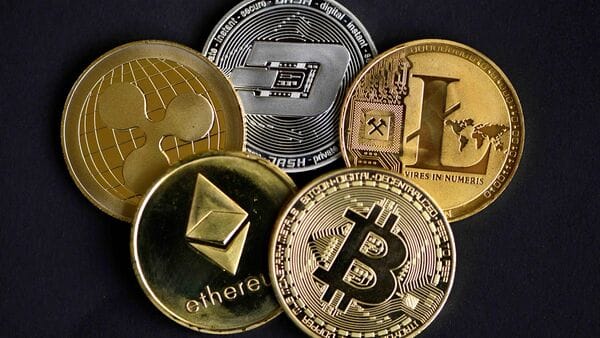 JSW Steel is far from regaining its sheen