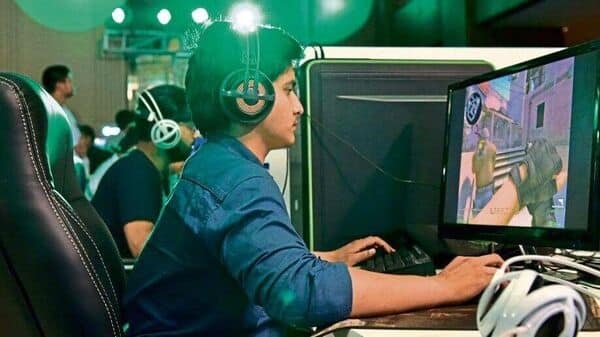 The Centre has decided to regulate the online gaming industry in line with how social media platforms are regulated today. The industry at large has welcomed the proposed amendment, which can crack down on overseas startups. Mint explains how this may work.

What are the changes in the amendment?

The draft notification defines online gaming as any game “that is offered on the internet and is accessible by a user through a computer resource if he makes a deposit with the expectation of earning winnings.” It adds the need to create a ‘self regulatory organization’ (SRO), asks any online gaming firm in India to appoint a grievance officer, a compliance officer, and a nodal contact person, a physical contact address, and the need to conduct Know Your Customer (KYC) document verification of users accessing online gaming platforms. The proposal also stated the need to disclose risks to users.

How can it affect overseas firms?

Overseas betting firms were so far not affected by online gaming rulings at Indian courts, but will now have to come under the ambit of the regulations if they are to continue operating in India. Once an organization sets up and registers its office in India, it will be regulated as a private limited enterprise governed by laws that include the IT Rules. Furthermore, any overseas-headquartered betting firm will now be required to get playable titles offered under its platform to be authorized by an SRO — which, again, would hinder unregulated broadcasting and operation of such a platform in the country.

Does it segregate games of skill and chance?

No. The published draft only offers a blanket definition of online gaming, and does not segregate between ‘chance’ and ‘skill’ — an all-important aspect that is presently under consideration with the Supreme Court. The order covers any game that a user plays over the internet by paying a fee while expecting to earn from it.

How will it affect Indian startups?

Most industry stakeholders of India’s online gaming industry said that the amendment is a step in the right direction. Homegrown gaming ventures had so far expressed concerns about state-level bans and heavy taxation potentially halting India’s gaming businesses, while letting overseas ventures, which would not fall under the ambit of India’s laws, capture their market share and revenue — while also not paying any tax to the Indian government. Homegrown startups believe the move will help domestic firms.

No. According to lawyers and industry experts, the IT Rules are only a set of rules that offer a basic compliance oversight on online gaming service providers — and does not offer an overarching legal framework that clearly defines what is permitted and what isn’t, which some members of the gaming community have been asking for. States still remain free to take calls on online gaming. Startups will need to ensure that they comply with both state regulations and the new IT rules, once they are adopted. 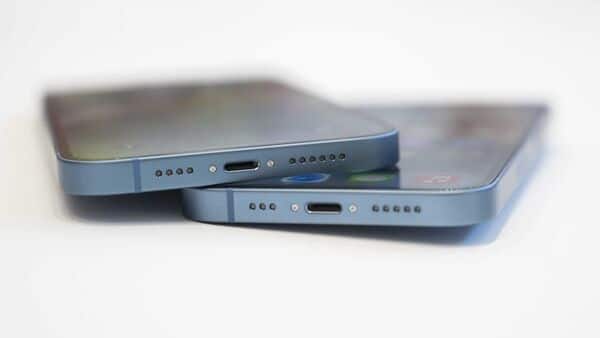 Apple iPhone 15 features tipped, may come with these design changes 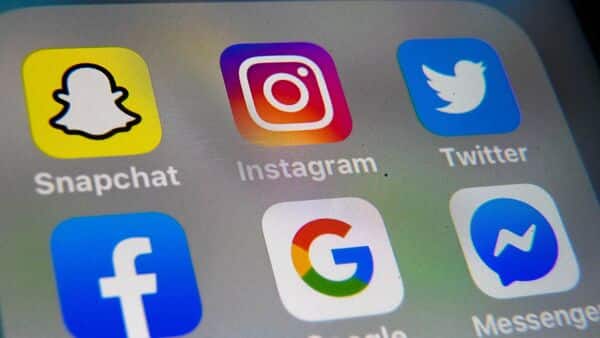 How to keep from getting lost in mindless social-media scrolling