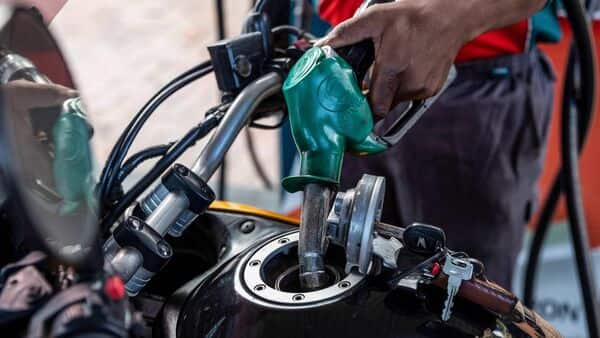 The price of the Indian basket of crude oil was at $92.6 per barrel as of 15 September. It fell by around 28% since early March when it was at a multi-year high of $128.2 per barrel. Nonetheless, the retail prices of petrol and diesel remain the same.

In Mumbai, petrol and diesel price last fell on 15 July, when the state government reduced the value-added tax on the fuels by ₹5 a litre and ₹3 per litre, respectively.

However, why have auto fuel prices been flat? From 16 June 2017, public sector oil marketing companies (OMCs) have implemented a system of daily revision of the retail price of the auto fuels at pumps across the country. Public sector OMCs sell a large proportion of the total volume of petrol and diesel sold in India at retail outlets.

However, through most of FY23, the system hasn’t really been implemented. Responding to a question raised in the Lok Sabha in July, the ministry of petroleum and natural gas said that from 1 April to 20 July, the price of petrol and diesel had increased for five days and decreased just once. There was no change in the remaining 105 days. This was during a period when price of oil had constantly averaged at higher than $100 per barrel. In fact, it averaged $116 per barrel in June.

The moot point is OMCs have been incurring under-recoveries on the sale of petrol and diesel for most part of the year.

That the increase in the price of oil wasn’t passed on to the end consumer by raising retail petrol and diesel prices helped maintain inflation at a slightly lower level than it would otherwise be.

This came at a cost. OMCs had to sell petrol and diesel at an unviable price for them. Now the companies are making up for it by maintaining the retail prices of petrol and diesel, even as oil prices have fallen.

If oil prices fall further and touch $70-80 per barrel, chances are that the central government will end up increasing excise duty on petrol and diesel to make up for the fall in taxes on this front. This is how things have played out since 2014 when the price of oil fell from levels that were higher than $100 per barrel.

There is another point that needs to be made here. The Reserve Bank of India (RBI) has been working overtime to ensure that the value of the dollar stays below ₹80. This is helping the OMCs. India imports more than four-fifths of the oil that it consumes. Oil is bought and sold internationally in dollars.

This means that the value of the dollar against the rupee impacts the OMCs. A weaker rupee means the OMCs have to pay more in rupees to buy the dollars they need to buy oil.

With the RBI keeping the value of the dollar under ₹80, there is some relief for these companies. Again, this has come at a cost. The foreign currency assets of RBI have fallen from around $580 billion in September 2021 to around $490 billion.

To keep the value of the dollar under ₹80, RBI has been selling dollars and buying rupees. This ensures there is no shortage of dollars in the system, and thus the rupee does not lose value against it.

Of course, this comes at the cost of falling foreign currency assets. However, as we all know, economics and a free lunch never go together. 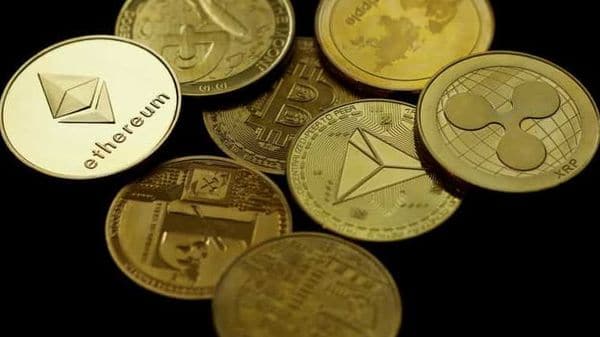 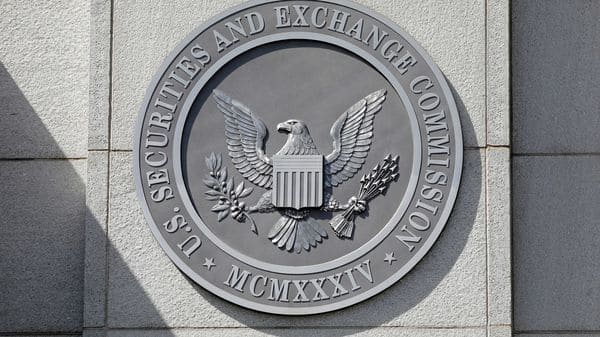 SEC clears a path to ban foreign companies from US exchanges