Metal stocks including Vedanta, were under pressure this year amid growing concerns about a possible recession in parts of the world and uncertain demand outlook from China.

In less than two months, the scenario has changed.

There’s an ongoing energy crisis in Europe and a lot of metal smelters are shutting down. This bodes well for India as metal companies could see increased exports.

Among metal and mining companies, Vedanta’s recent up move has caught the eye of many investors.

In the past two weeks, share price of Vedanta rose from ₹250 levels to ₹320 at present.

If you track Vedanta closely, you know that the company is among the top semiconductor stocks in India.

Recent developments suggest that these companies have announced future plans and also fixed a location for the plant after months of discussion.

To become India’s first chip maker, Vedanta was seeking 1,000 acres of free land on a 99-year lease, water, and power at concessionary and fixed prices, among other incentives.

The government had asked the companies to provide more details on how they plan to acquire the required expertise or get a third partner with demonstrated technical capability. The companies hadn’t disclosed the location of the manufacturing plant.

In its first major step, the Vedanta-Foxconn JV has selected the state of Gujarat for its semiconductor project. The project will include display and semiconductor facilities near the largest city of Ahmedabad in the western state.

The company was also in talks about setting up a plant in Pune, Maharashtra, but the state did not agree to some of the incentives and tax brackets sought by the company. Hence, the plant was bagged by Gujarat.

It is expected that the Gujarat plant will start operating from 2024.

Now, this has spurred an optimism in the market as any major development in the hot semiconductor industry is a big thing.

Vedanta also said that it is in talks with states for a second semiconductor plant too.

However, market experts are of the view that these plans will not have any significant impact on the company’s fortunes for at least a few years.

In an interview yesterday, Vedanta’s chairman Anil Agarwal said that the company will set up a hub to manufacture Apple iPhones and other television equipment in Maharashtra.

This sent the stock around 13% higher in intraday trade yesterday.

After Vedanta discussed its plans for semiconductor plant in Gujarat, there were political discussions as to how Gujarat pipped Maharashtra to bag the massive investment.

But with this Apple manufacturing news, Anil Agarwal cleared the confusion and committed its investment in Maharashtra.

China currently accounts for over 95% of iPhones manufactured by Apple’s vendors globally. But companies are slowly shifting from China and adopting the China plus one strategy.

According to Co-head of Research at Equitymaster Tanushree Banerjee, Apple’s decision to shift is historic.

Here’s what she wrote in a recent editorial:

The reason I call it historic is because Apple is not an ordinary company.

Where Apple goes others follow. A shift in Apple’s outsourcing destination could mean a wave of China-Plus-One transfers getting routed to India.

This wave is what I call theinflection point of India’s Revival.Made in India smartphones could offer important cues for the multibaggers in the making during India’s Revival.

Vedanta’s subsidiary – Vedanta Resources – is planning to invest ₹250 bn to expand its aluminium, ferrochrome, and mining businesses in the state of Odisha. Vedanta, in the past, has invested ₹800 bn in the state.

We are also setting up one of the largest aluminium parks in the country near our Jharsuguda smelter to boost the domestic aluminium downstream ecosystem.

With a flurry of good news in various developments, it appears the market sentiment has turned in favor of Vedanta.

How Vedanta has performed recently

At the current price, Vedanta trades at a PE multiple of 4.8 times and a price to book multiple of 1.5.

Vedanta is a diverse natural resource company that explores, extracts, and processes minerals as well as oil and gas.

Vedanta’s other businesses include commercial power generation, steel manufacturing, and port operations in India, as well as glass substrate manufacturing in South Korea and Taiwan.

Vedanta is committed to achieving net-zero carbon emissions by 2050 or sooner and has promised US$ 5 bn over the next ten years to accelerate the transition.

Vedanta has also launched Spark 2.0 in line with its mission to support startups. Startups chosen for the program will collaborate with Vedanta’s group companies, which have operations on three continents.

We have recently covered a detailed dividend editorial comparing Vedanta and NALCO. Do take a look. 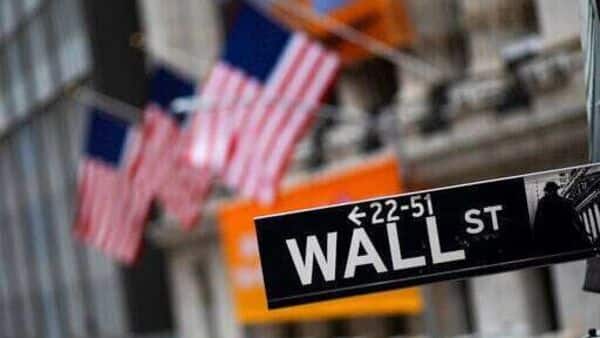 What will all these interest rate hikes do to the market? 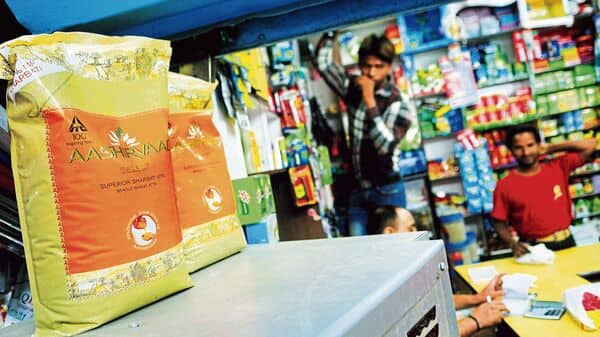 ITC’s recovery on track; sustaining it is crucial