Shares of Tata Motors on Wednesday jumped over 20 per cent after the company said it will raise USD 1 billion ( ₹7,500 crore) in its passenger electric vehicle (EV) business from TPG Rise Climate at a valuation of up to USD 9.1 billion.

In traded volume terms, 89.05 lakh shares were traded at the BSE and over 19.79 crore shares at the NSE during the day.

The fund will be used to partly fund investment of USD 2 billion (over ₹16,000 crore) in the next five years by a new subsidiary of the company for expanding its EV business, including launching of 10 EV models.

Tata Motors Ltd (TML) and TPG Rise Climate, the dedicated climate investing strategy of private investment firm TPG, have entered into a binding agreement, under which the latter along with its co-investor ADQ, will invest in a subsidiary of Tata Motors that will be newly incorporated, the company said in a statement on Tuesday.

TPG Rise Climate along with co-investors shall invest ₹7,500 crore in compulsory convertible instruments to secure between 11-15 per cent stake in this company translating to an equity valuation of up to USD 9.1 billion, it added.

ADQ is a strategic partner of Abu Dhabi’s government and is one of the region’s largest holding companies with direct and indirect investments in more than 90 companies locally and internationally. 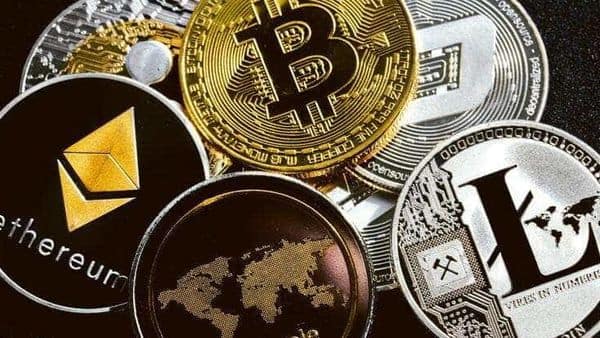 Making sense of loans against cryptocurrencies Can’t the crypto crowd see the scars from 2017?