The fame of biggest IPO back then was credited to Paytm. It was later taken by Life Insurance Corp (LIC).

The hype was real when Paytm came out with its IPO. Despite multiple reports of stats and true value of Paytm which pointed out how the IPO will become a huge point of loss for retail investors, they got carried away.

The retail category was subscribed 1.66 times. For investors still holding Paytm shares since listing, oops! For a ₹1 trillion marketcap Paytm has turned out to be a disappointment and a big one at that.

One year has passed since its listing and the stock continues to reel under pressure. Paytm is down 70% from its peak and 65% since listing.

There have been some recent developments which have again caused a sudden fall in Paytm shares.

Paytm shares were expected to be under pressure after Reuters reported that SoftBank Group Corp will sell shares worth up to US$215 m ( ₹17.5 bn) via a block deal.

The lower end of the range was at a 7.7% discount to the closing price.

This is just one of the block deals which Paytm has seen in the past couple of months. Earlier, SoftBank booked nearly US$50 bn in losses by selling Paytm shares.

The block deal comes a day after the lock-in period for Paytm investors ended. Which brings us to the next reason…

When shares are freed up in the open market, the stock usually sees a sharp fall. In Paytm’s case, around 86% of its outstanding shares were in the lock-in period.

There was always a risk of insiders and pre IPO-funds selling on expiry of the lock-in. This was one key reasons for the ferocious fall in Paytm.

This is true for other tech stocks too. In the past couple of months, you must have seen a lot of new agetech stocks tumbling downon the bourses.

While valuation for these loss making companies was always a concern, another factor driving these stocks lower was their lock-in period. The mandatory lock-in period of one year is applicable forcompanies with zero promoter holding.

During this period, shareholders allotted stocks pre-IPO cannot sell the shares in the open market. The category includes promoters, employees, and institutional shareholders. Basically, the insiders and the smart money.

Other Reasons Behind Paytm’s Freefall

The two reasons highlighted above were recent developments which affected Paytm shares.

However, if you consider a longer duration, there have been other concerns why Paytm shares are falling. Disappointing results, valuation concerns, among other reasons to name a few.

We wrote about these reasons in detail back in August 2022. You can check it out here: why Paytm share price is falling.

Since listing, Paytm shares are down over 70%.

It’s an owned subsidiary of One97 Communications Limited. It is an Indian-based mobile internet company.

Paytm is a digital and mobile commerce platform. Its business offerings include mobile payments and mobile marketing. The company’s segments include Paytm, Commerce, Cloud, and others. 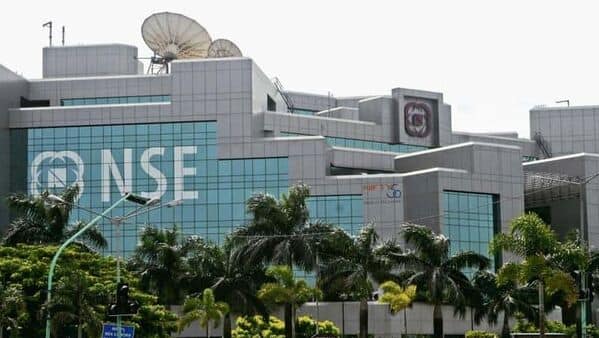 Campus Activewear IPO: GMP, price, other details that you should know