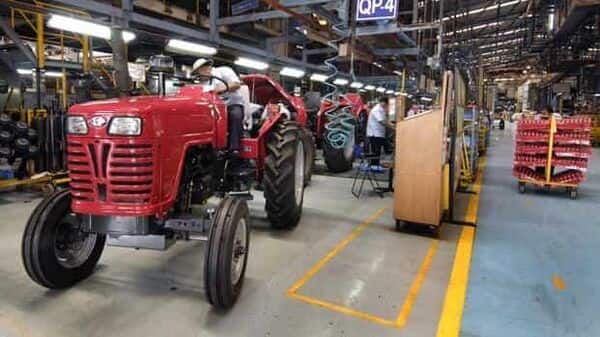 Mahindra & Mahindra Ltd’s (M&M) high-margin farm equipment business (tractors) was on the backfoot this year, even as its automotive segment saw a notable turnaround. The good news is that the prospects for tractors are improving.

Retail sales of tractors in the festive season were up by nearly 10% year-on-year (y-o-y), the automaker said in the September quarter (Q2FY23) post-earnings call on Friday. M&M’s market share in tractors was 41.4% in FY23 till October, up by 80 basis points (bps) y-o-y. One basis point is 0.01%.

M&M continues to expect more than 5% growth for the tractor industry in FY23 after factoring in the high base of Q4FY22. Rural spending remains a key monitorable here.

“The October wholesale volume for tractors and festive retails indicate initial signs of recovery in the tractor industry. We reckon M&M’s guidance to be a conservative one and see upside risk to tractor volume,” said Kumar Rakesh, an automobile and technology analyst at BNP Paribas Securities India. In October, M&M’s tractor wholesale volume grew by nearly 11% y-o-y. M&M acknowledged that the growth could be between 5.2% and 6.5%. However, it still stuck to its earlier guidance of 5%.

Higher tractor volumes will lead to better margins. In Q2, the earnings before interest and tax (Ebit) margins of the tractor and auto businesses rose by 40 bps sequentially each to 16.4% and 6.1%, respectively. The price hikes effected in recent months in the range of 1-2% would aid margins of both segments, along with the general softening in commodity costs.

The end of introductory pricing for XUV700 and Thar would also benefit the auto segment.

The new launches would be a drag on the company’s margins. However, M&M is not perturbed by this as the matured products “should be able to withstand the slightly lower losses from the new margins.”

In Q3FY22 when auto Ebit margin was 3.7%, the company had guided for a 300 bps increase in this. The automaker has delivered 240 bps margin improvement.

What’s more, as auto volume expands with an easing supply situation and production ramp-up, operating leverage would kick in. Q2 saw the highest ever volume at 174,098 units. The chip shortage requires closer tracking as, according to the automaker, it is still not out of the woods on this front.

With sport utility vehicles (SUVs) seeing increased traction, the company is expanding capacity in this segment. M&M sees per-month capacity of 39,000 by FY23-end and 49,000 by FY24-end. Even so, demand will remain much ahead of capacity. As on 1 November, M&M’s SUV order book stood at over 260,000 units.

The low cancellation rates for products such as XUV700 at less than 5% is comforting. However, long waiting periods is a looming threat. There is a risk from duplication in orders, according to Varun Baxi, an analyst at Nirmal Bang Equities. “If this is high, then the actual order book could be less than the current numbers,” he said.

Investors in M&M’s shares have taken note of the meaningful rebound in its auto business. Small wonder, the shares are up by nearly 54% in CY22 so far versus 19% gain in the Nifty Auto index. The sharp rally could well limit significant upsides in the near future.

Catering to the robust demand is vital for continued support to the stock of the company. Also, investors would do well to watch out for the increasing competition in the SUV segment and the execution of its electric vehicle plans. 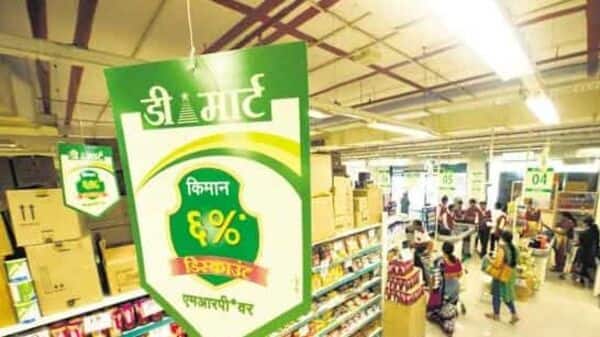 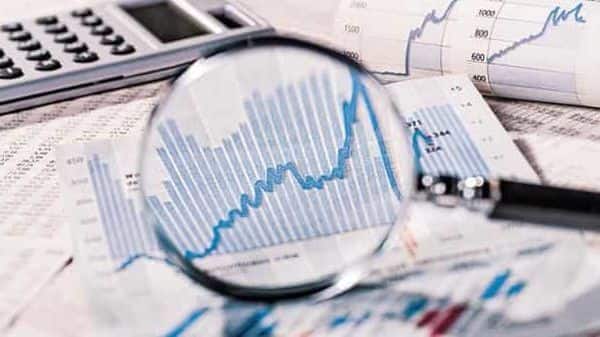 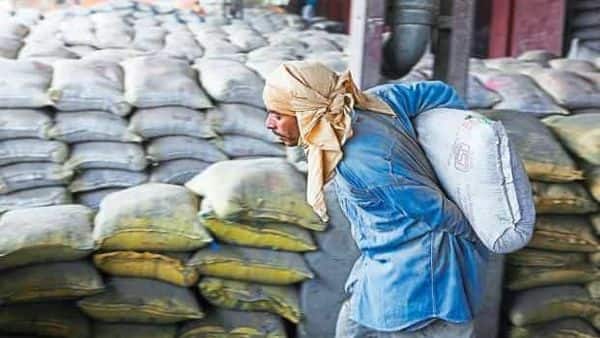