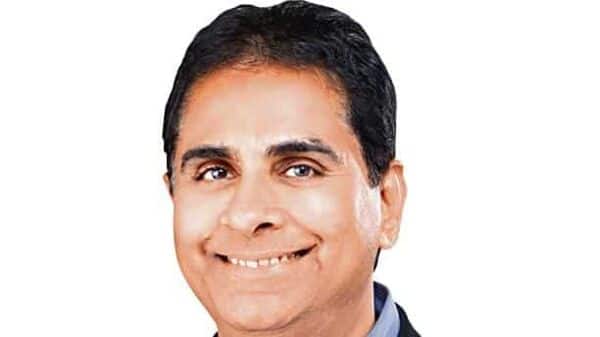 Ace investor Vijay Kedia has pointed out the pros and cons of future & option or F&O trading, especially for a beginner who is nascent in stock market investing. The market mogul said that a beginner looking forward to mint fast money from the stock market enters F&O trading and finally end up losing money. Then the traders starts chasing the money he or she has lost in previous trade and finally end up losing their other assets.

Speaking on trading vs investment, Vijay Kedia said, “Trading is nothing less than a drug. You will sell your house to buy drugs and trade to recover your losses. One must remember that investing is like milking a cow whereas trading is like investing a bull.” So, making money via F&O trading is like milking money from a bull. Thus, it’s better to stick with the basics and remain an investor with strong belief in ‘buy, hold and forget’ strategy.

Interestingly, SEBI data goes on to reveal that out of those 11 per cent F&O traders who made money in FY22, their average income per head comes at ₹1.50 lakh only because 51 per cent of the net profit incurred by F&O traders went into the pocket of one per cent traders. 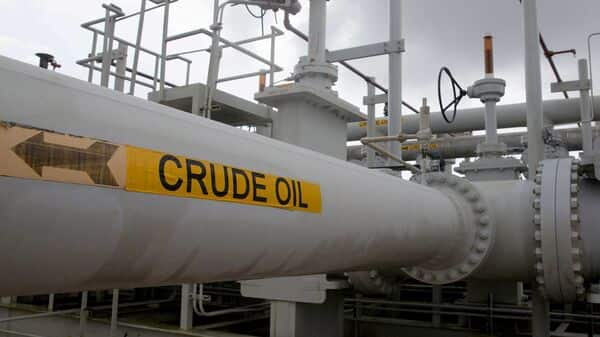