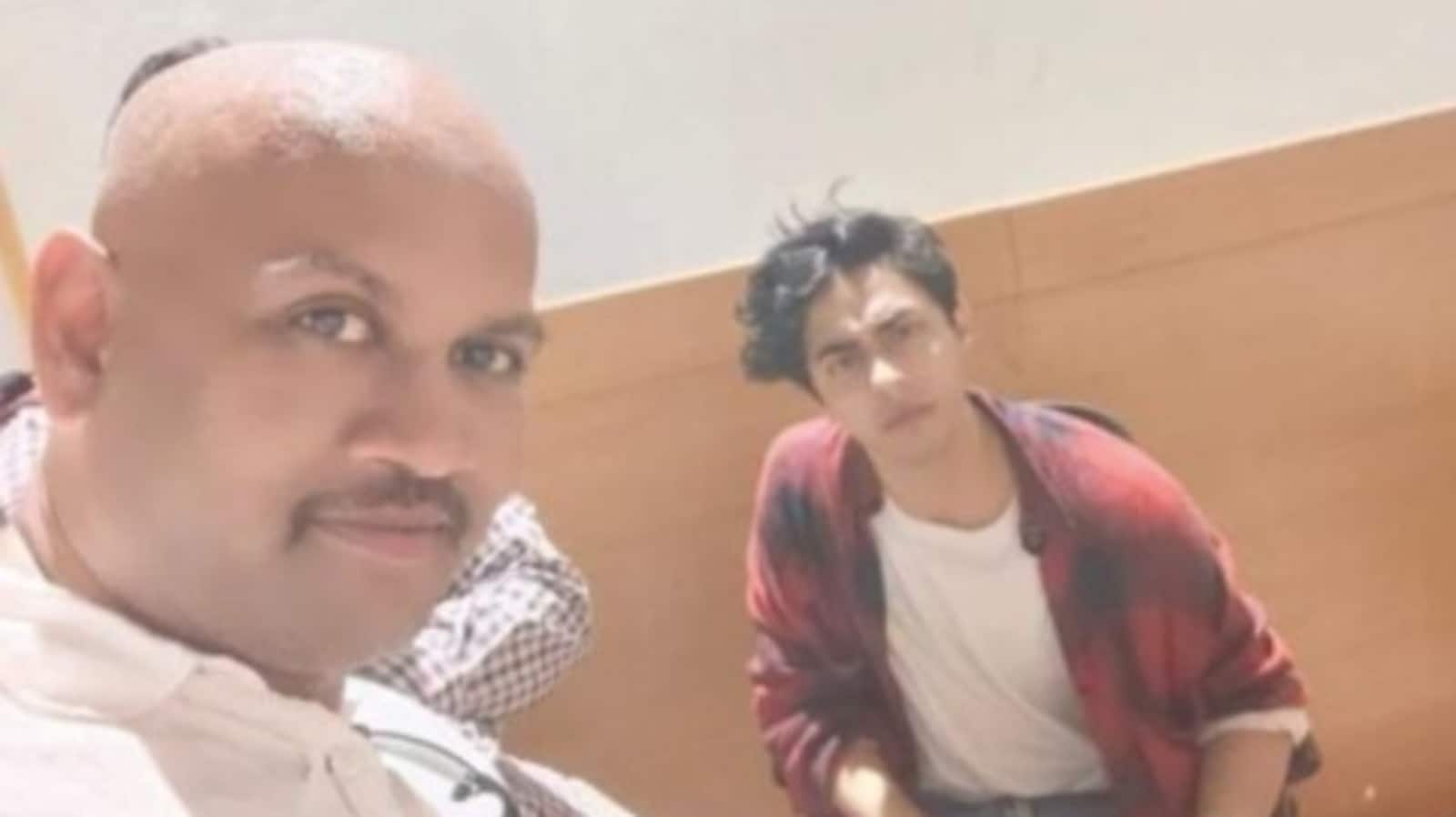 The Narcotics Control Bureau on Sunday clarified that the man who posed for a selfie with Shah Rukh Khan’s son, Aryan Khan, hours before his arrest, is not an officer.

On Sunday, Aryan Khan and two other accused—his friend Arbaaz Merchant and fashion designer Munmun Dhamecha—were produced before a magistrate’s court which has remanded them to NCB custody till Monday. Nupur Satija, Ishmeet Singh Chadha, Mohak Jaiswal, Gomit Chopra and Vikrant Chhokar are the other accused.

A selfie that showed Aryan and another man, in the foreground, was widely shared on the internet before details about the raid emerged. It was assumed that the man worked with the NCB, but this was denied by the investigating agency in a statement. “NCB categorically clarifies that the man in this picture with Aryan Khan is not an officer or employee of NCB,” it said.

Aryan was arrested on Sunday afternoon for alleged possession and consumption of illegal drugs. The NCB has registered a case under several sections of the Narcotic Drugs and Psychotropic Substances (NDPS) Act, 1985, after officers seized 13 gm of cocaine, 21gm of charas or hashish, 22 pills of MDMA (ecstasy), 5gm mephedrone and cash worth ₹1.33 lakh at International Cruise Terminal, Green Gate Mumbai.

Aryan Khan’s lawyer Satish Maneshinde said in the court he was invited to the cruise party. “However, he did not have a boarding pass. He didn’t have any seats or cabins there. Secondly, according to the seizure, nothing has been found in his possession. He is arrested only based on chats,” Maneshinde said. Maneshinde has said he will file Aryan Khan’s bail application on Monday before the regular court.

Several Bollywood personalities have offered support to Shah Rukh and Aryan. Suniel Shetty asked for Aryan to be given a break, while Pooja Bhatt said that she is standing in solidarity with Shah Rukh. Actor Salman Khan was photographed paying Shah Rukh a visit at his house. 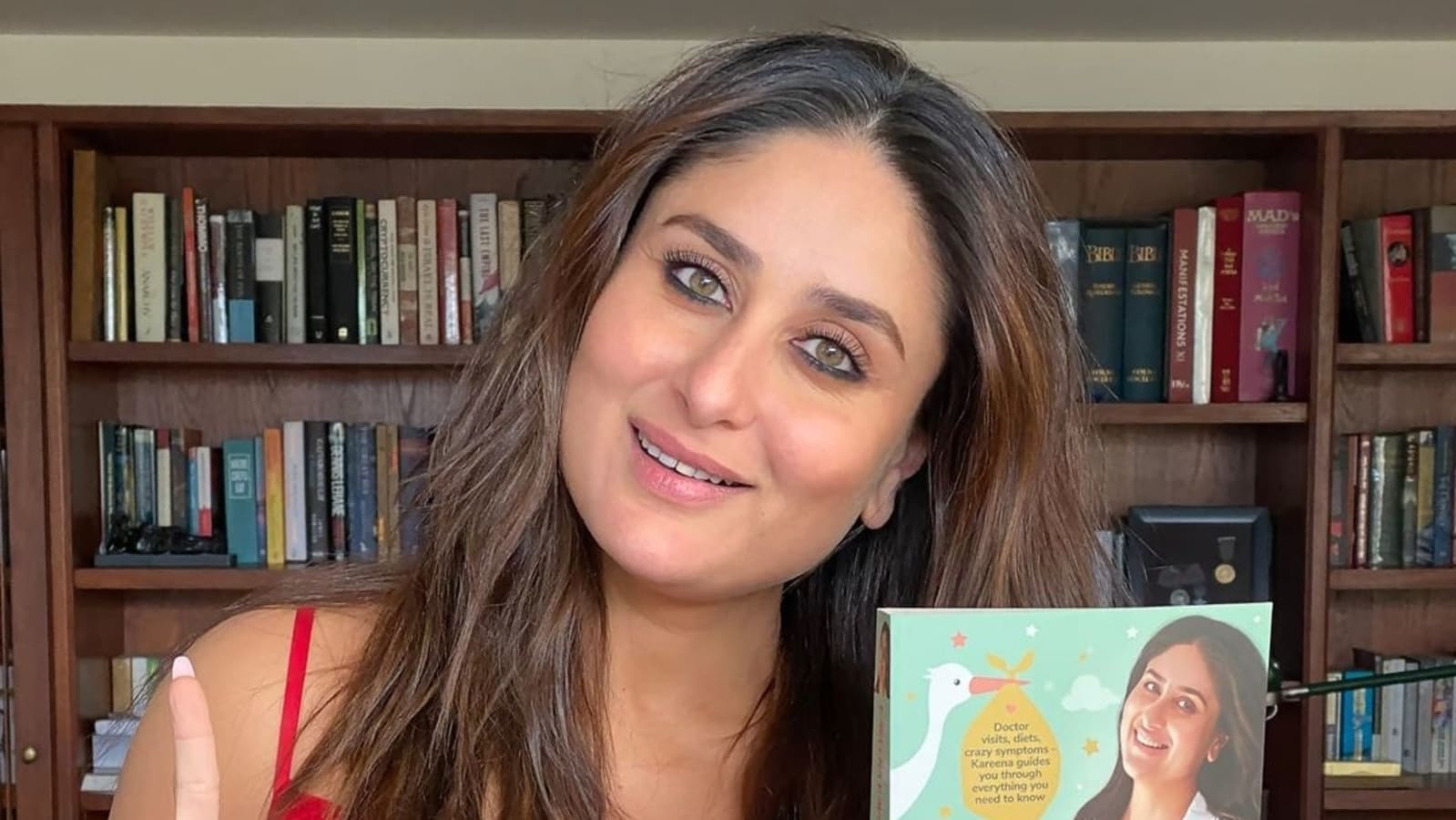 Kareena Kapoor to ‘introduce her third baby to the world’ with Karan Johar: ‘I can’t be pacified now’ 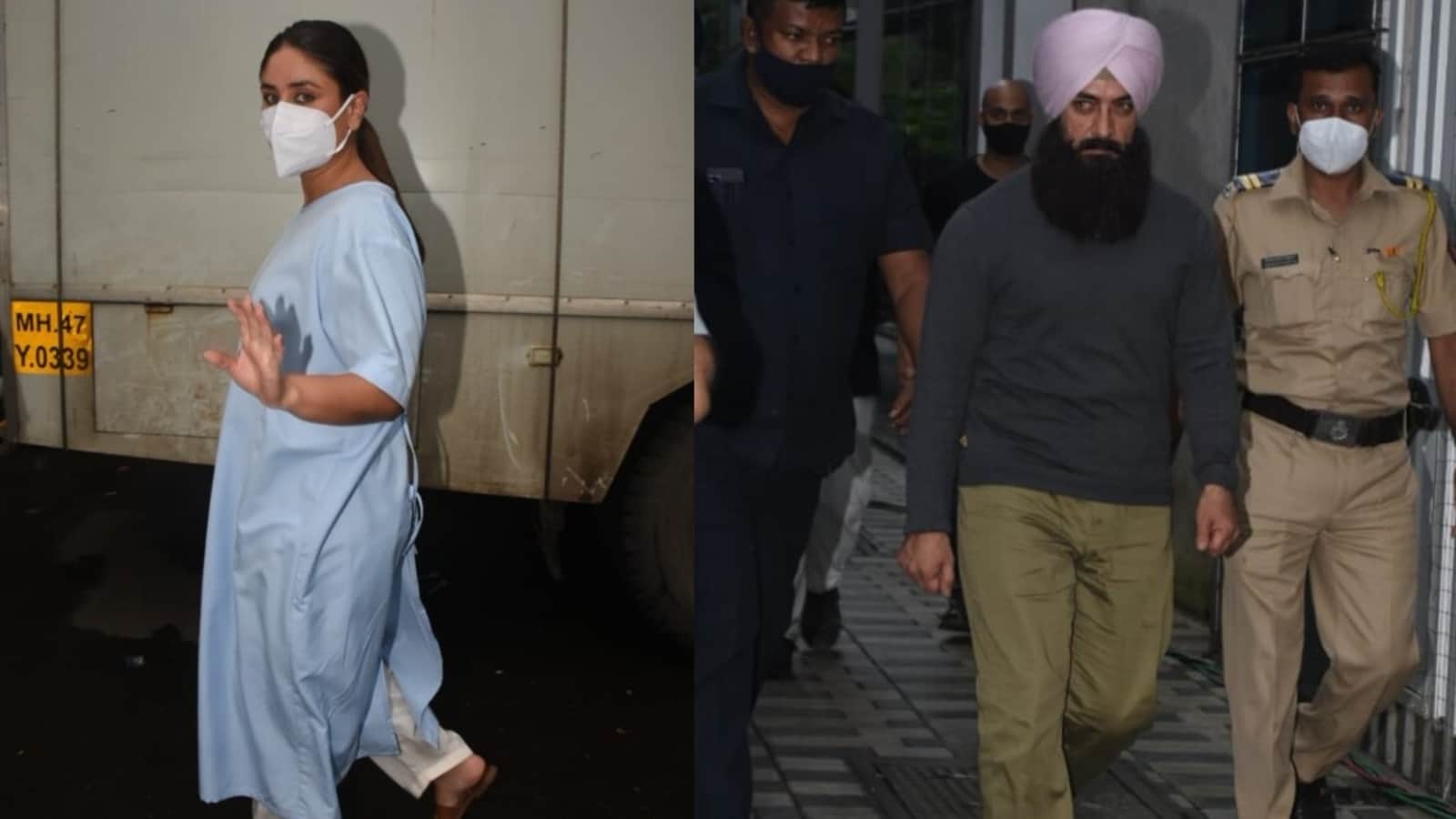