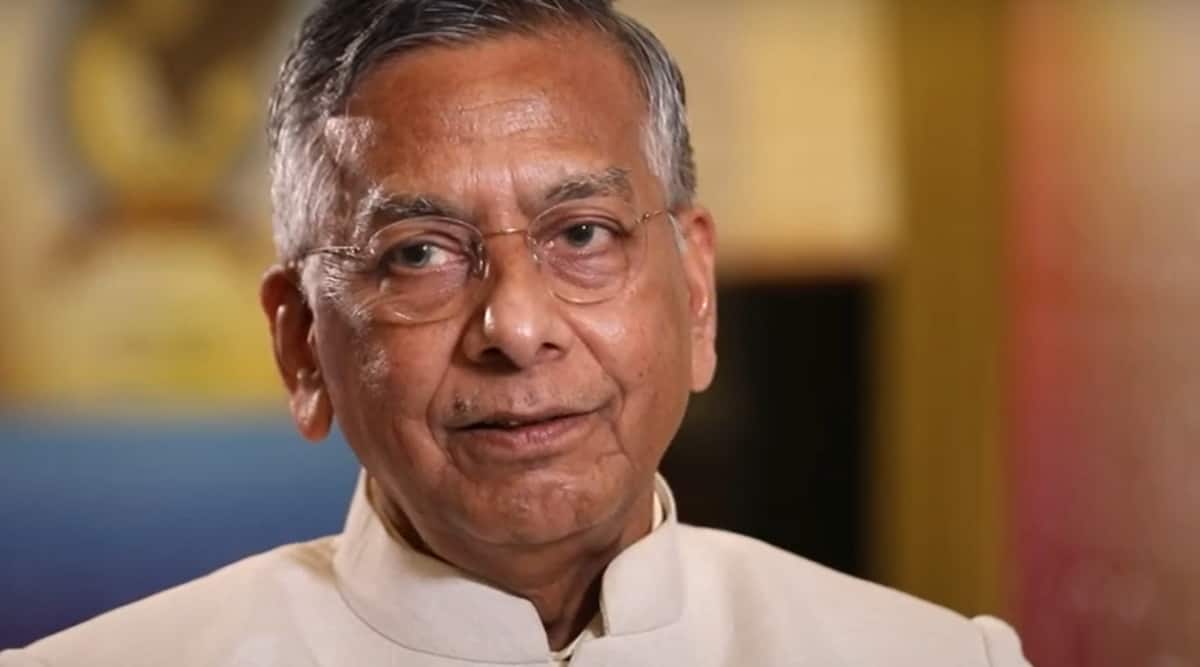 Senior advocate in the Supreme Court of India R Venkataramani was on Wednesday appointed as the Attorney General for India for a period of three years with effect from October 1, 2022. He will succeed K K Venugopal, whose term will end on September 30.

Who is R Venkataramani?

Venkatramani is a lawyer with an experience of 42 years of practice in the Supreme Court. He enrolled in July 1977 in the Bar Council of Tamil Nadu and joined the chambers of PP Rao, Senior Advocate, Supreme Court in 1979.

Subsequently, he set up an independent practice in the Supreme Court in 1982. He was designated as Senior Advocate by the apex court in 1997. He was then appointed as a Member of the Law Commission in 2010 and again for a further term in 2013.

As a Supreme Court advocate:

He has also represented Central Government, several State Governments, Universities, Public Sector Undertakings in their major litigations in the top court and High Courts and continues to represent the Supreme Court in matters concerning its employees.

He was further involved by the International Court of Justice with its activities in the Afro-Asian region, particularly pertaining to ICESCR.