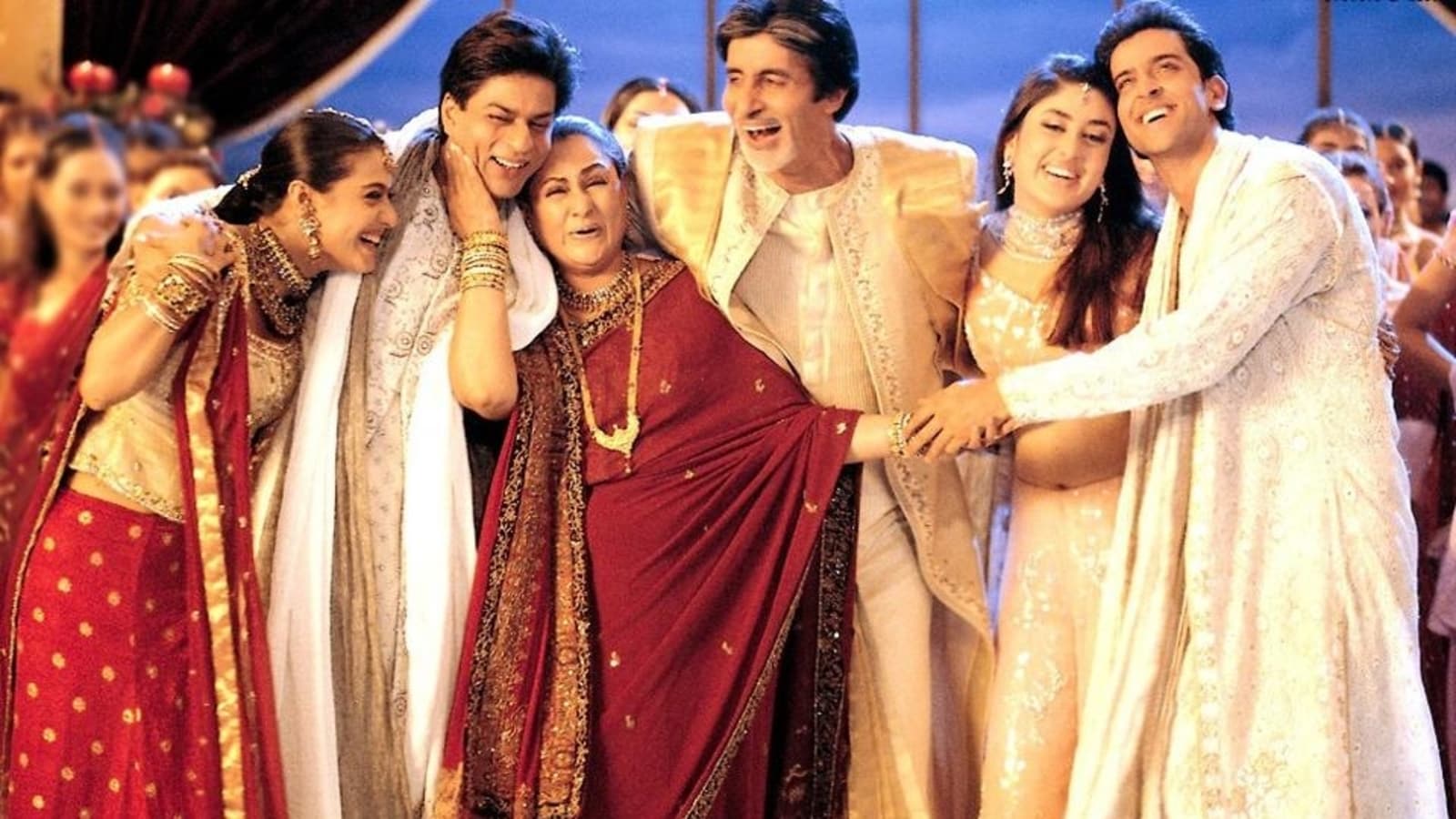 Filmmaker Nikkhil Advani, recalling stories about the late Yash Johar, said that nothing could faze him – neither torrential downpour on the day a large-scale sequence had to be filmed nor Karan Johar fainting on the sets of Kabhi Khushi Kabhie Gham.

In an interview with Film Companion, Nikkhil, who worked as an assistant director for a decade, most notably at Dharma Productions, remembered how unbothered Yash Johar used to be in the face of adversity, and how he’d treat everyone on set as if they were Shah Rukh Khan.

Asked what the wardrobe budged for K3G was, he said, “I’ll tell you a story about Yash Johar that a lot of people in the industry know. We had all heard the narration of K3G and the star cast that Karan (Johar) wanted. One Sunday, Yash Johar called me to office. It was just me, the associate producer and him. He asked us what we thought the budget of the film should be. I had no clue what to do. I took an A4 size paper and put down some headings like actors, crew, costume, art… and I think we calculated a budget of 24 crore. He took that piece of paper, folded it and kept it in his pocket. Cut to the first day of Bole Chudiyan, we have 200 dancers, 500 junior artists and the six mega stars on set. Karan has fainted out of stress and he’s lying on a bed in a make up room and directing on a walkie talkie. My ADs are flying all over the place. It was insanely hot. Someone was wearing an outfit from some antique Banarasi sari that Manish (Malhotra) had cut up and it was now falling down.”

He continued, “All this nonsense was unfolding and Yash Johar called me outside the set for a chat and took out that A4 size paper. He said, ‘Do you remember how much you had kept for the art budget of the film’. I said, ‘I don’t know. What was it? Don’t irritate me now. Karan has gone and fainted.’ I could talk to him like that. He said your entire art budget for the film was ₹3 crore, and this set alone is more than that. He tore up that paper, handed it to me, and said, ‘Now go make your film’. Later, we went to shoot Suraj Hua Maddham in Cairo in a private jet, which at that time was unheard of. No one did things like that. So at some point we just stopped counting. To answer your question, when Karan makes a film, there is no budget for art and costume.”

Also read: When Karan Johar thought Ranveer Singh ‘shouldn’t be in the movies’ because he ‘doesn’t look like a star’

Nikkhil made his directorial debut with Kal Ho Naa Ho, and followed it up with films such as Salaam-e-Ishq and Chandni Chowk to China. He has also directed D-Day and Batla House. Most recently, he co-directed the Amazon Prime Video series Mumbai Diaries 26/11. 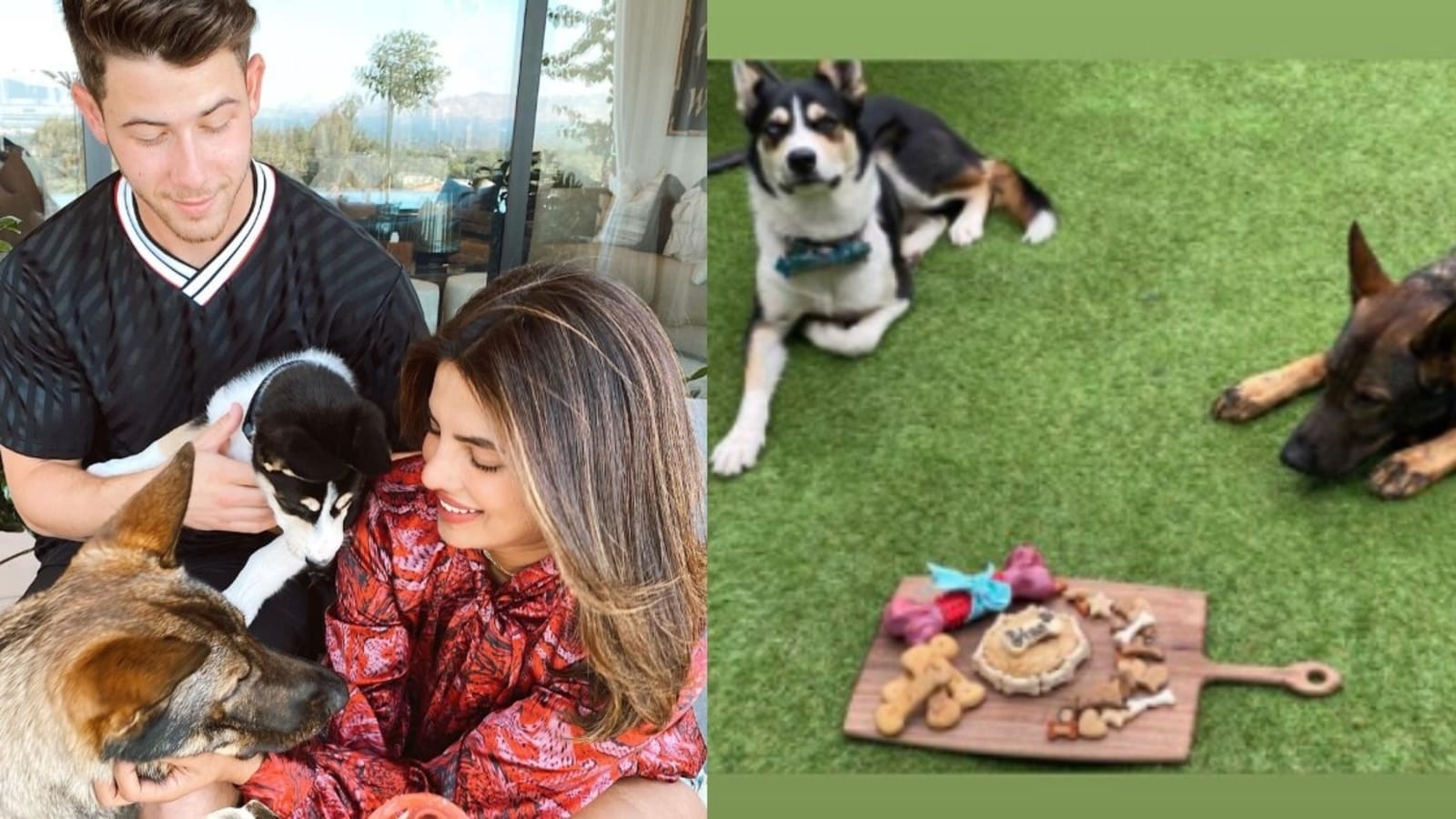 Priyanka Chopra misses her and Nick Jonas’ dog Gino’s birthday but makes up for it with a sweet party, see pics 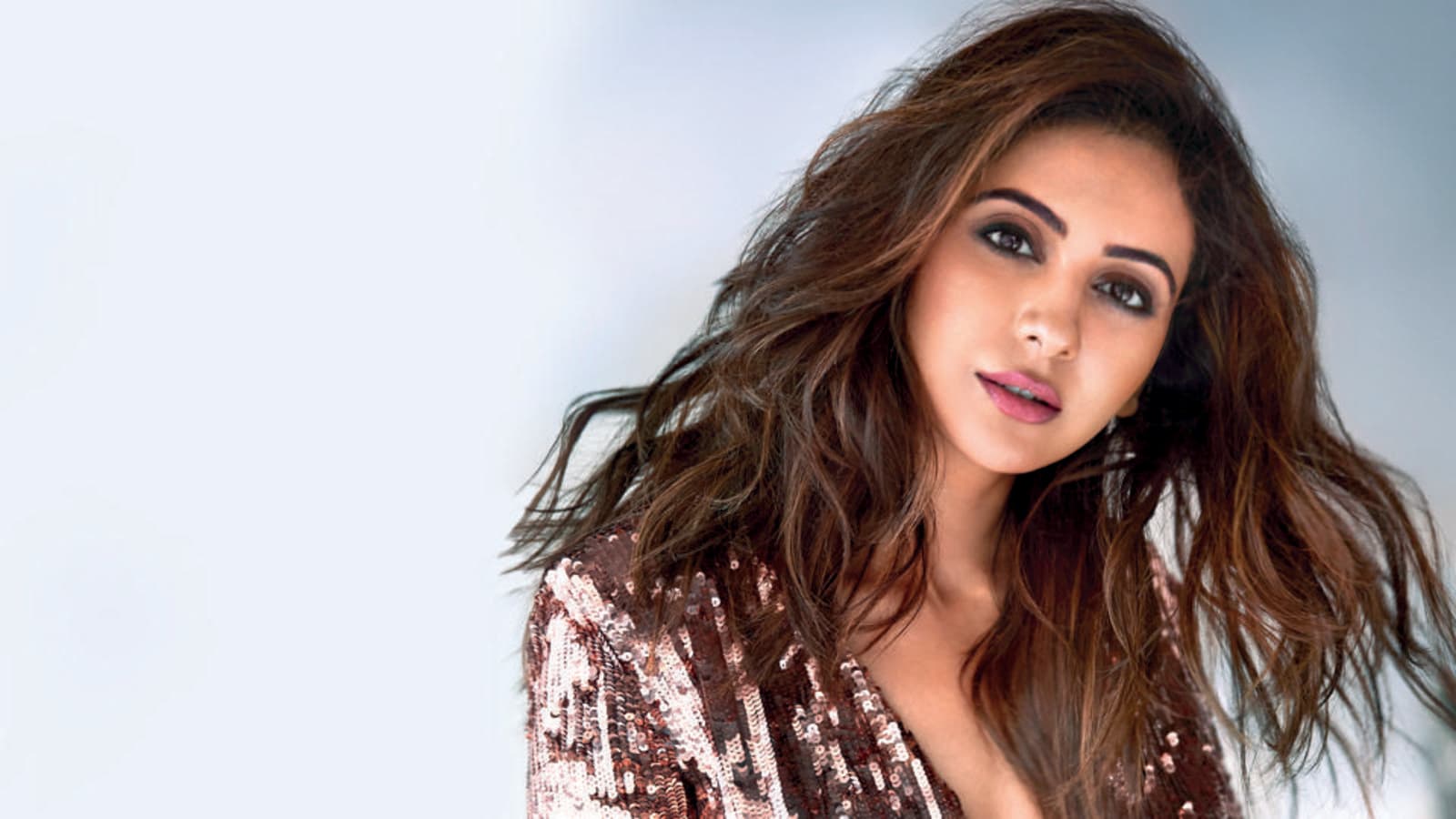 Rakul Preet Singh: Shooting in a bio-bubble internationally not just easier, but safer and strategic move 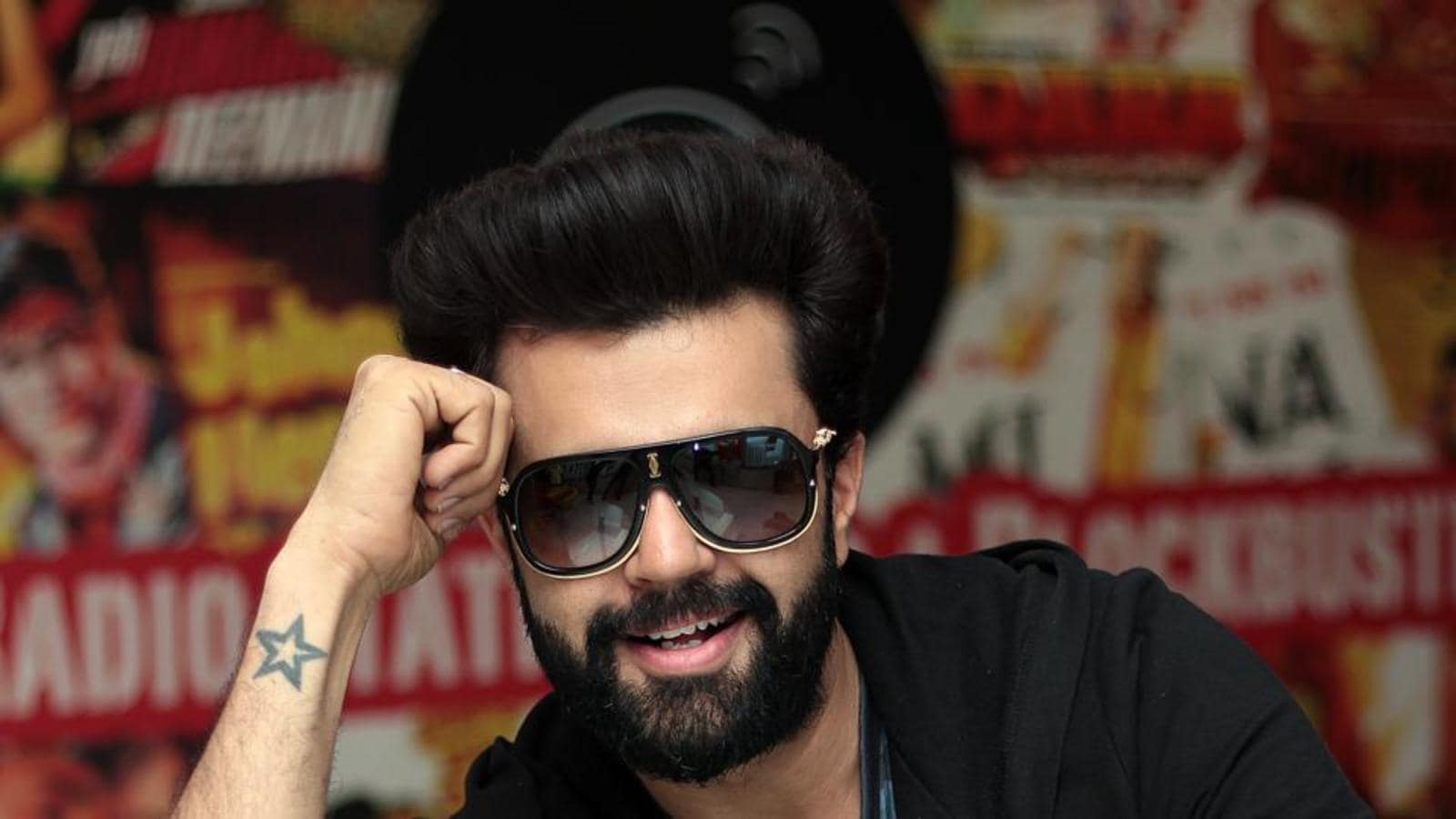