OnePlus 8T 5G will be launched in India on 14 October. The company said this through a press note on Monday. OnePlus has hinted at launching the OnePlus 8T on the same date, just a day before the microsite went live on Amazon. OnePlus 8T will be launched in the smartphone market as an upgraded version of OnePlus 8, which was launched in April. The phone is reported to have a QUALCOMM snapdragon 865+ processor and it will run out of the box on Android 11. We can expect some changes in OnePlus 8T 5G design compared to OnePlus 8.

OnePlus 8T launch date details in India
OnePlus 8T will be launched in India via a live stream on October 14 at 7:30 pm. Amazon has indicated its availability by doing microsite live. However, this handset will also be available for sale in OnePlus.in and offline retail stores.

It was earlier speculated that OnePlus’s next flagship smartphone OnePlus 8T could be launched in India in September, just as the OnePlus 7T was launched on September 26 last year. But this year the launch has been delayed due to the corona epidemic. Microsoft Brings MS Paint on Microsoft Store, 4 Years After It Said App is ‘Here to Stay’ on Windows 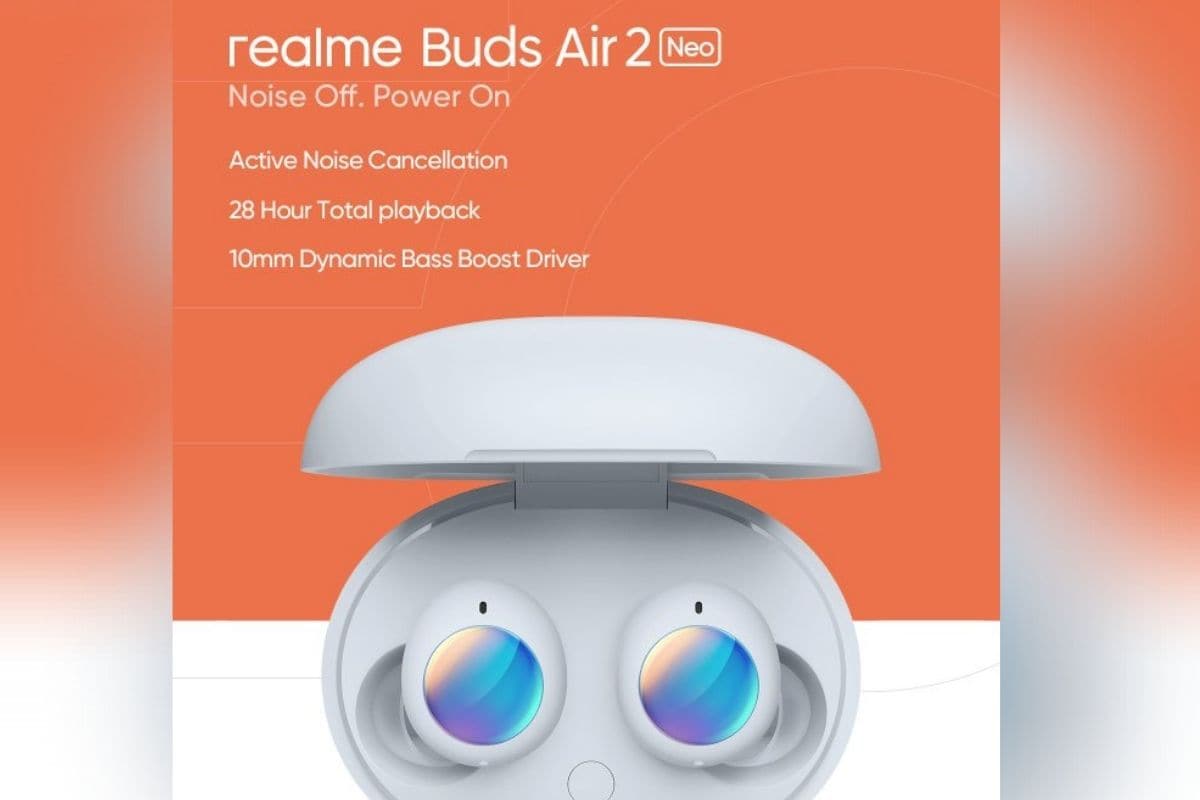