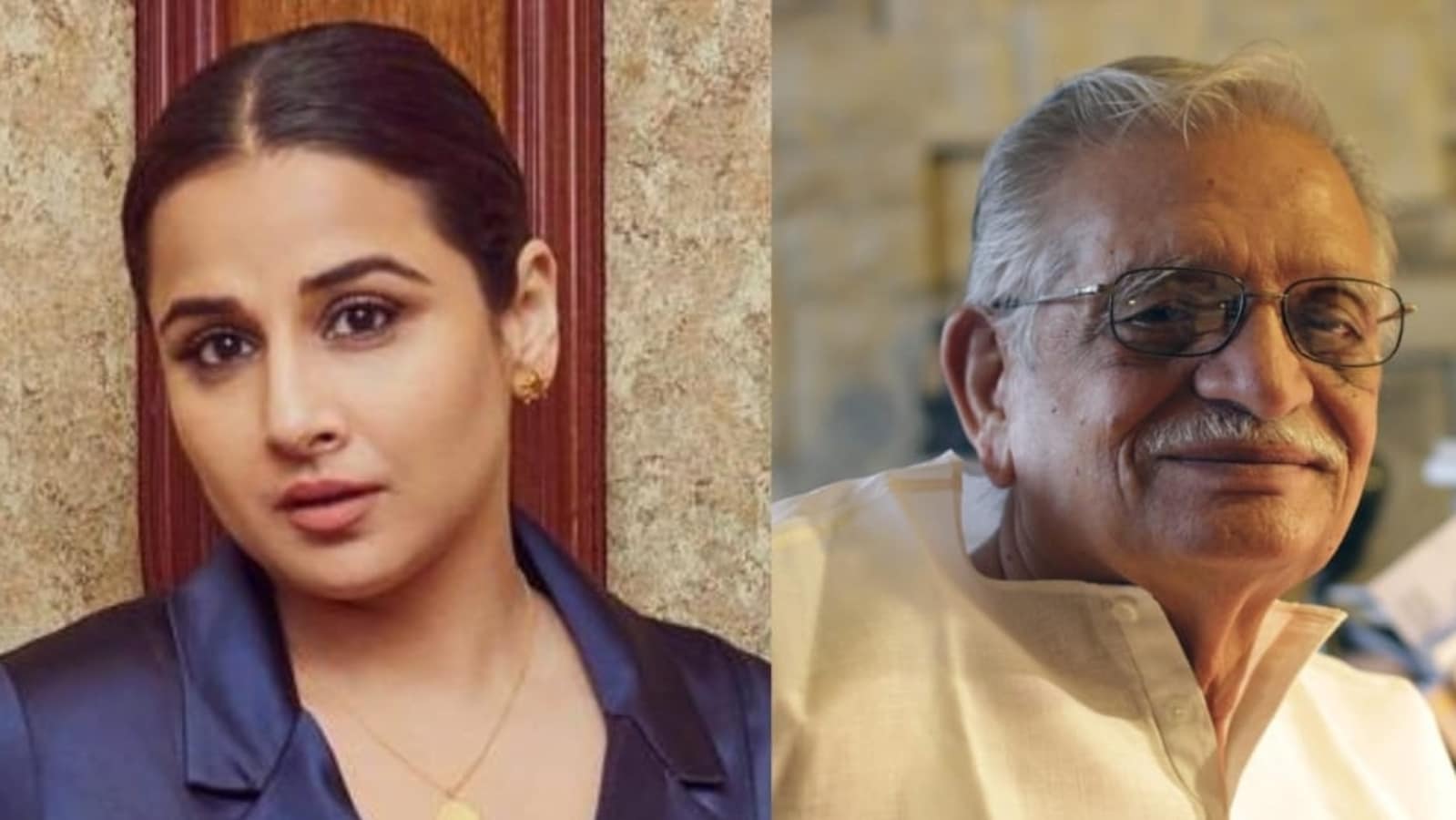 In a 2019 interview, Vidya Balan was asked about her ‘bucket list’. The actor, who was 40 at that time, said she did not have a bucket list, and that ‘all her needs have been taken care of’, except that she ‘always wanted to work with Gulzar’ but he was no longer directing films. Vidya also opened up about how she had ‘many a time told Gulzar saab shamelessly’ that he should direct her in an ad film. Vidya Balan celebrated her 44th birthday on January 1. Also read: Vidya Balan is happy with what she is paid

Vidya made her Bollywood debut with the Sanjay Dutt-starrer Parineeta in 2005. Since then she has acted in films like Lage Raho Munna Bhai (2006), Bhool Bhulaiyaa (2007), The Dirty Picture (2011), Mission Mangal (2019) and Shakuntala Devi (2020), among many others. Vidya has had a colourful acting career and has become known for her film choices. However, there’s one person she always wanted to work with, but has been unsuccessful, thus far – lyricist-turned-filmmaker Gulzar.

“I don’t have a bucket list. By God’s grace my needs have always been taken care of. My parents gave us the freedom to dream. My sister is vice president of an ad agency. I wanted to be in films. But I never had long-term goals. I only think of the immediate future. My life is happier because of that. Even while taking up acting, I never dreamt of being a star or working with certain filmmakers. I just wanted to get a film. Yes, I’ve always wanted to work with Gulzar saab but he’s no longer directing. Many a time, I’ve told Gulzar saab shamelessly, ‘Ek ad film kar lijiye mere saath’. I want to work with Woody Allen too,” Vidya told Filmfare in 2019.

Throughout his career, Gulzar has directed Hindi movies that explored a wide range of subjects, including Mausam (1975), Angoor (1982), Maachis (1996) and Hu Tu Tu (1999), among many others. Vidya was last seen in Suresh Triveni’s Jalsa, where she played a journalist. The film also starred Shefali Shah and Manav Kaul. She will be next seen opposite actor Pratik Gandhi in an untitled film, which also stars Ileana D’cruz and Sendhil Ramamurthy. 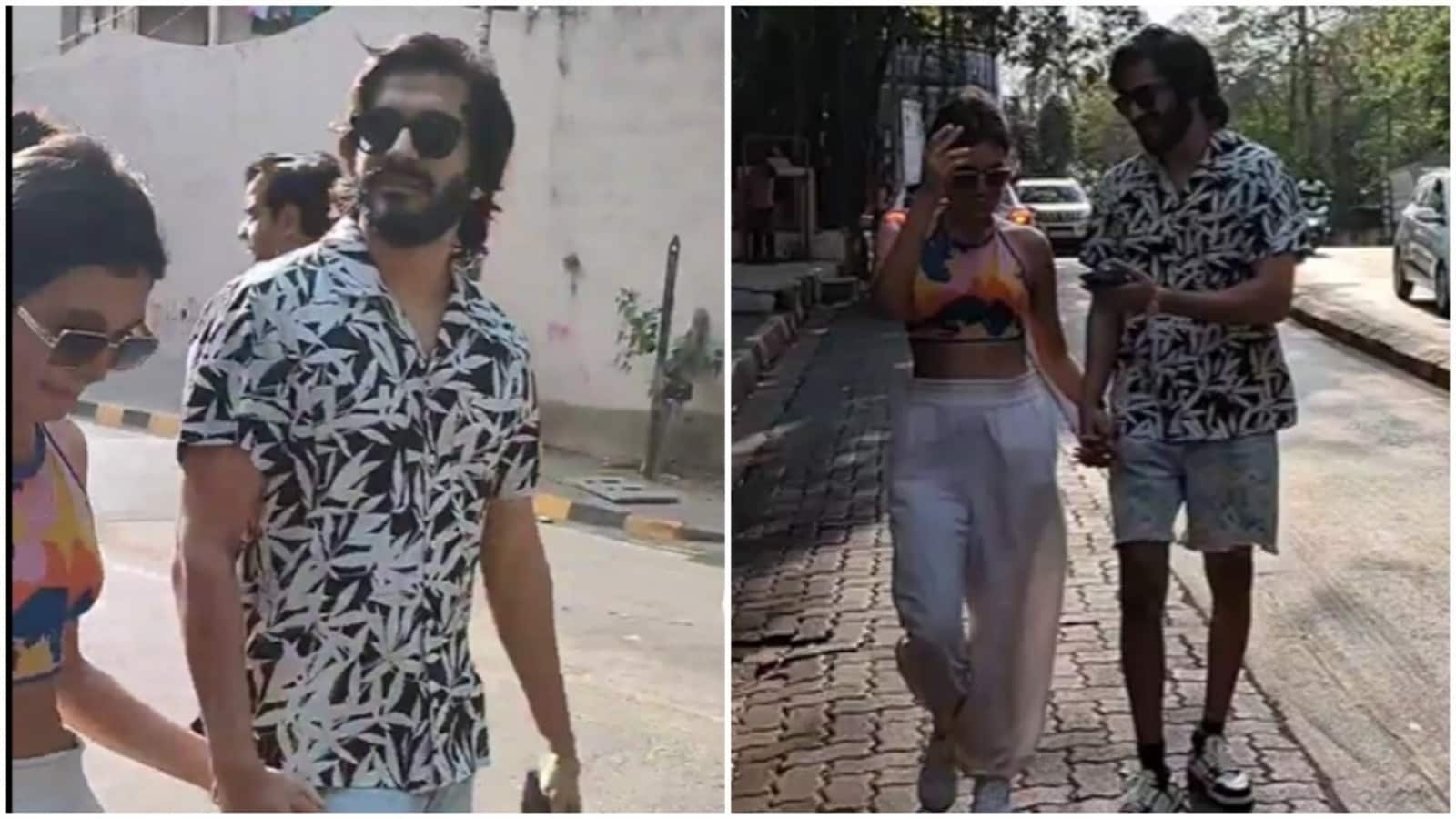 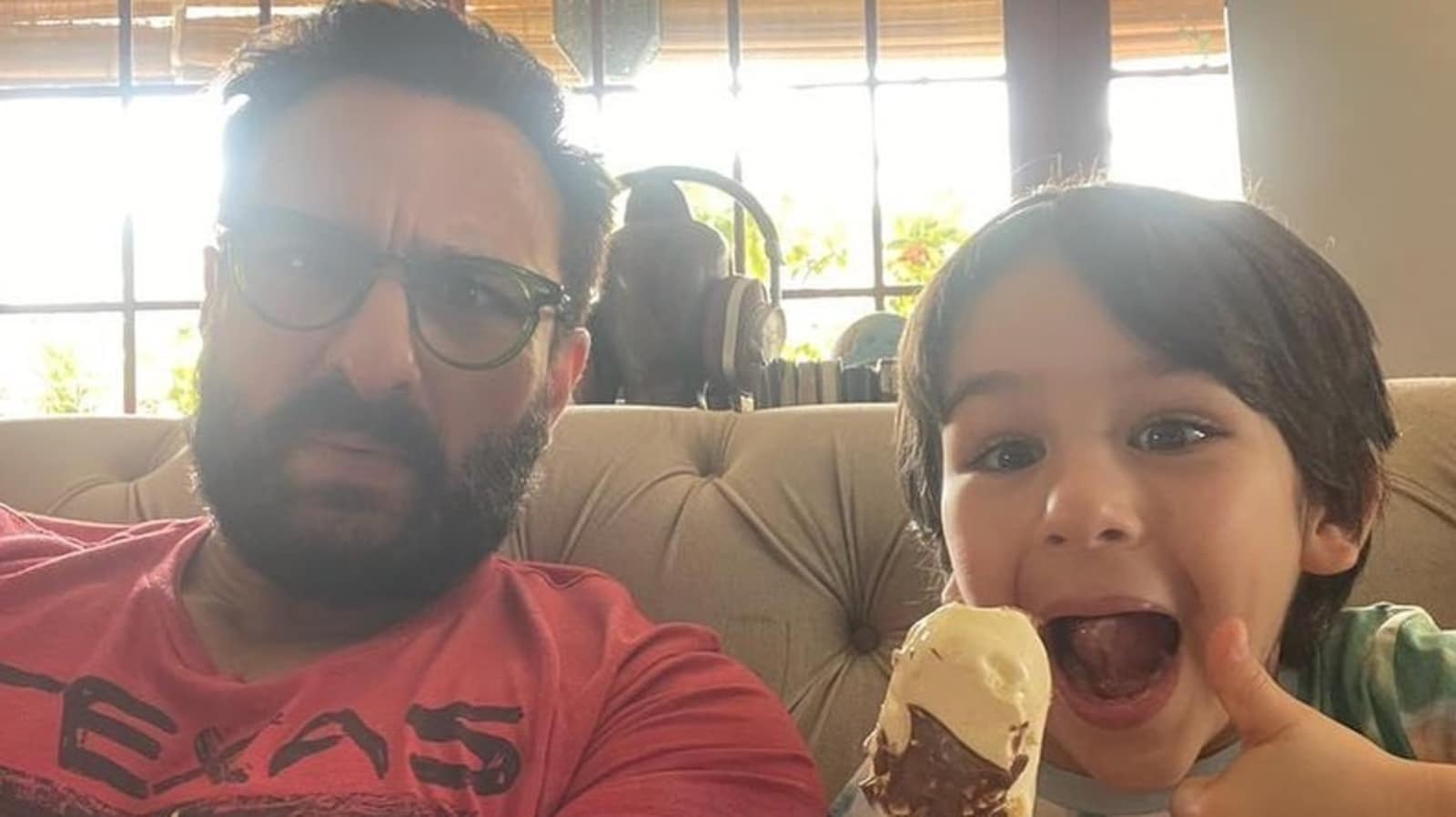