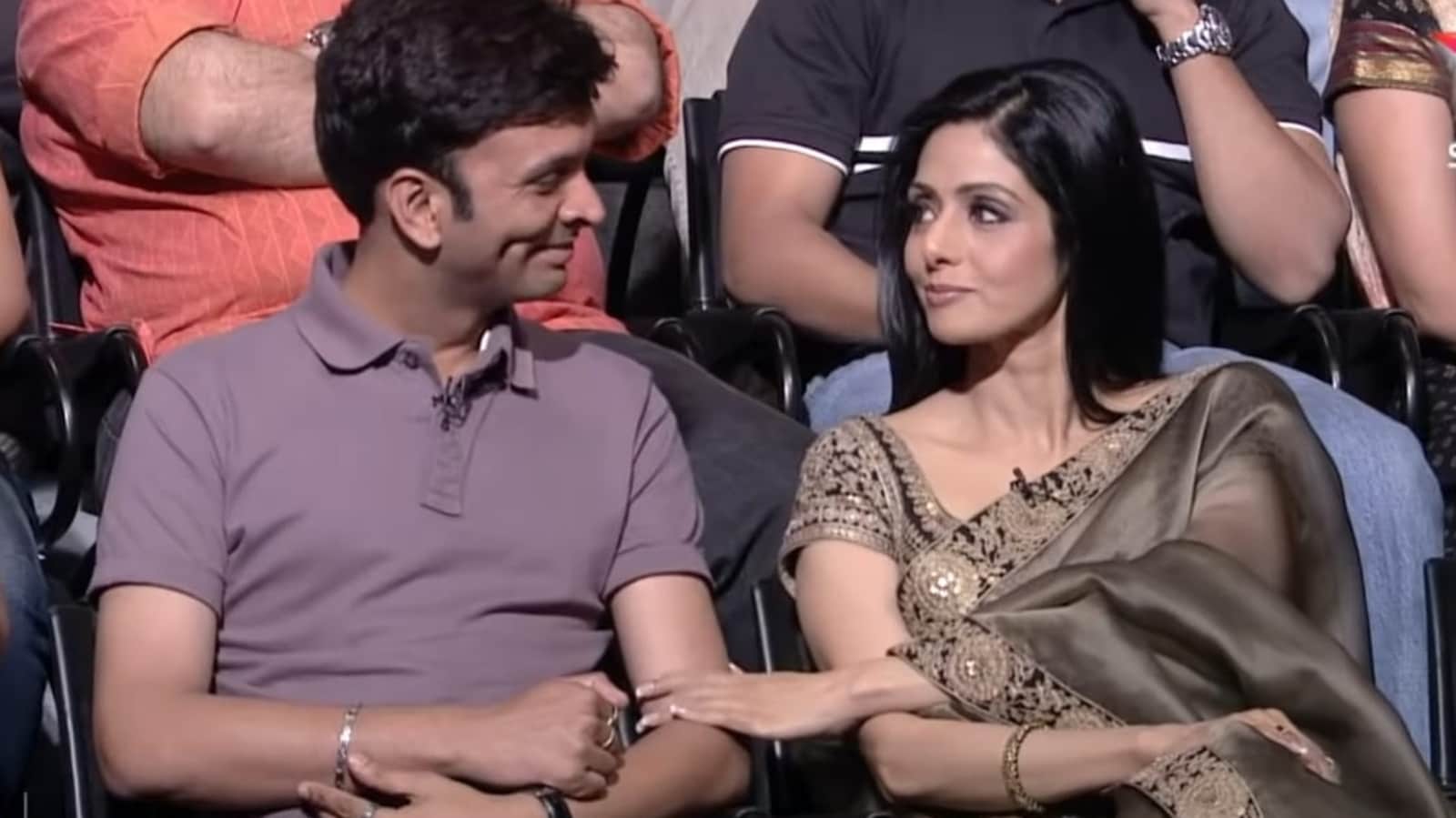 Actor Sridevi won fans’ hearts when she had appeared on Aamir Khan’s talk show Satyamev Jayate in 2012 and spoken to a sexual abuse survivor who was a fan of hers.

Almost a decade ago, actor Sridevi had appeared on Aamir Khan’s talk show Satyamev Jayate to surprise a fan of hers. An episode of the show’s first season, which aired in 2012, focused on child sexual abuse. During the episode, Sridevi made a surprise appearance to speak to one of the survivors, who was a fan of her films. In the episode, she called the person a real hero and even consoled him as he got upset. The gesture head earned the late actor a lot of love and appreciation from the fans. Also read: When Sridevi trolled Janhvi Kapoor for not knowing how to speak in Hindi, left the mediapersons in splits

In the episode, an individual named Harish had narrated his experience of having survived sexual abuse as a child. He also spoke about how Hindi films were something that gave him strength during that tough time, and how he liked Sridevi’s films. Aamir then told him that Sridevi was so moved by his video testimony that she came to meet him on the show.

Talking to Harish in Hindi, Sridevi said, “What you went through for 18 years, I cannot imagine any child going through it. You showed great strength in sharing all that with us. This may give strength to so many kids experiencing this same hell. That makes you a real hero.” She then gave him a few DVDs of her old films as a gift. Aamir applauded Sridevi’s gesture too as Harish admitted he was too tongue-tied to speak.

Later in the episode as a band played a special song in tribute to all the survivors present, Harish got emotional. Sridevi, who was seated next to him, held his hand and smiled at him. In a video of this part shared by the show on YouTube, fans were all praises for Sridevi’s gesture. One fan commented, “A great actor and human being.” Many referred to that specific moment and called it a great gesture. “No attitude, just humanity,” wrote one fan.

Sridevi died in 2018 of accidental drowning in her guest room at a Dubai hotel. The actor was in town to attend the wedding of her husband Boney Kapoor’s nephew Mohit Marwah. Sridevi was accorded full state honours in her funeral. 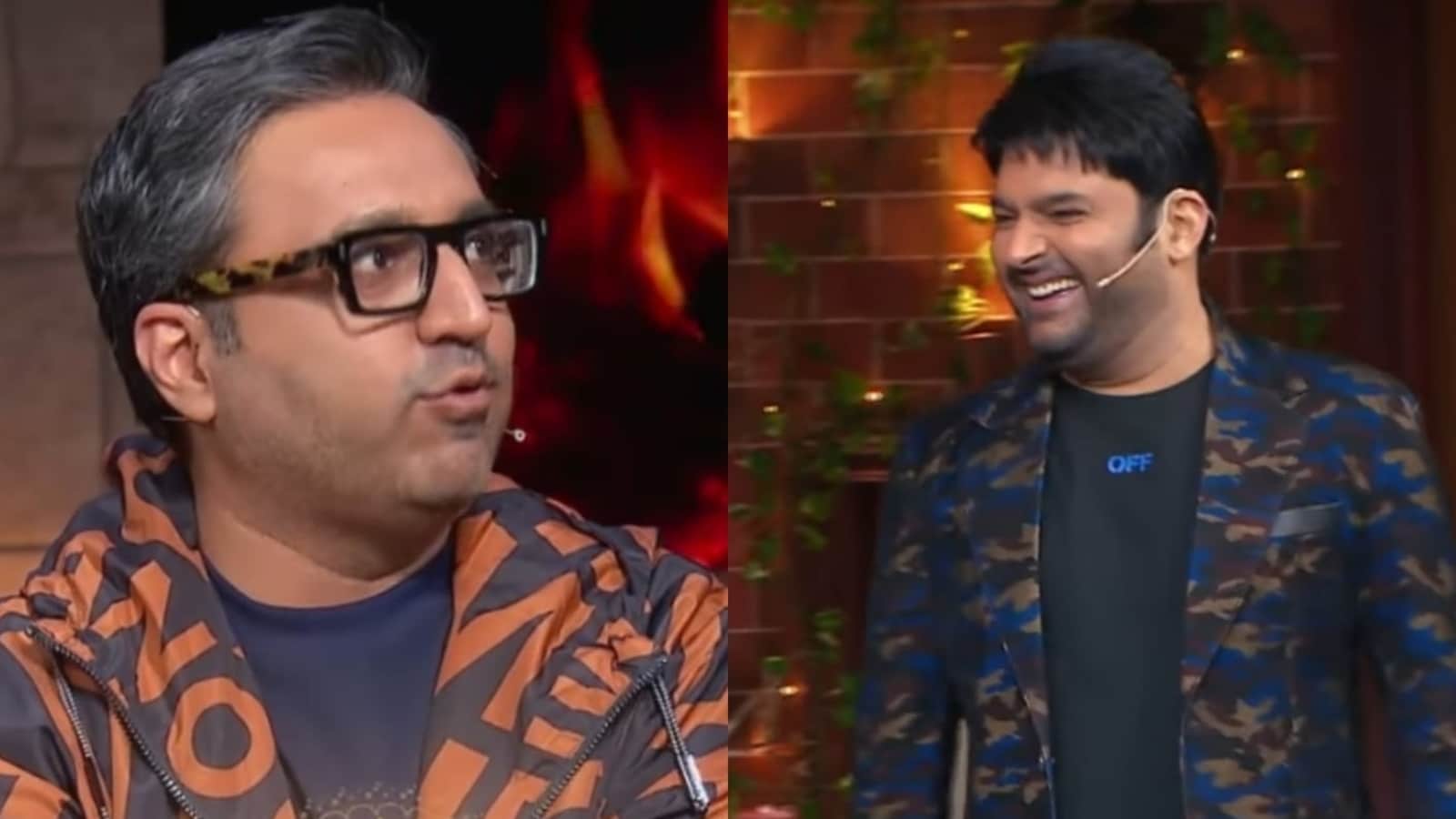 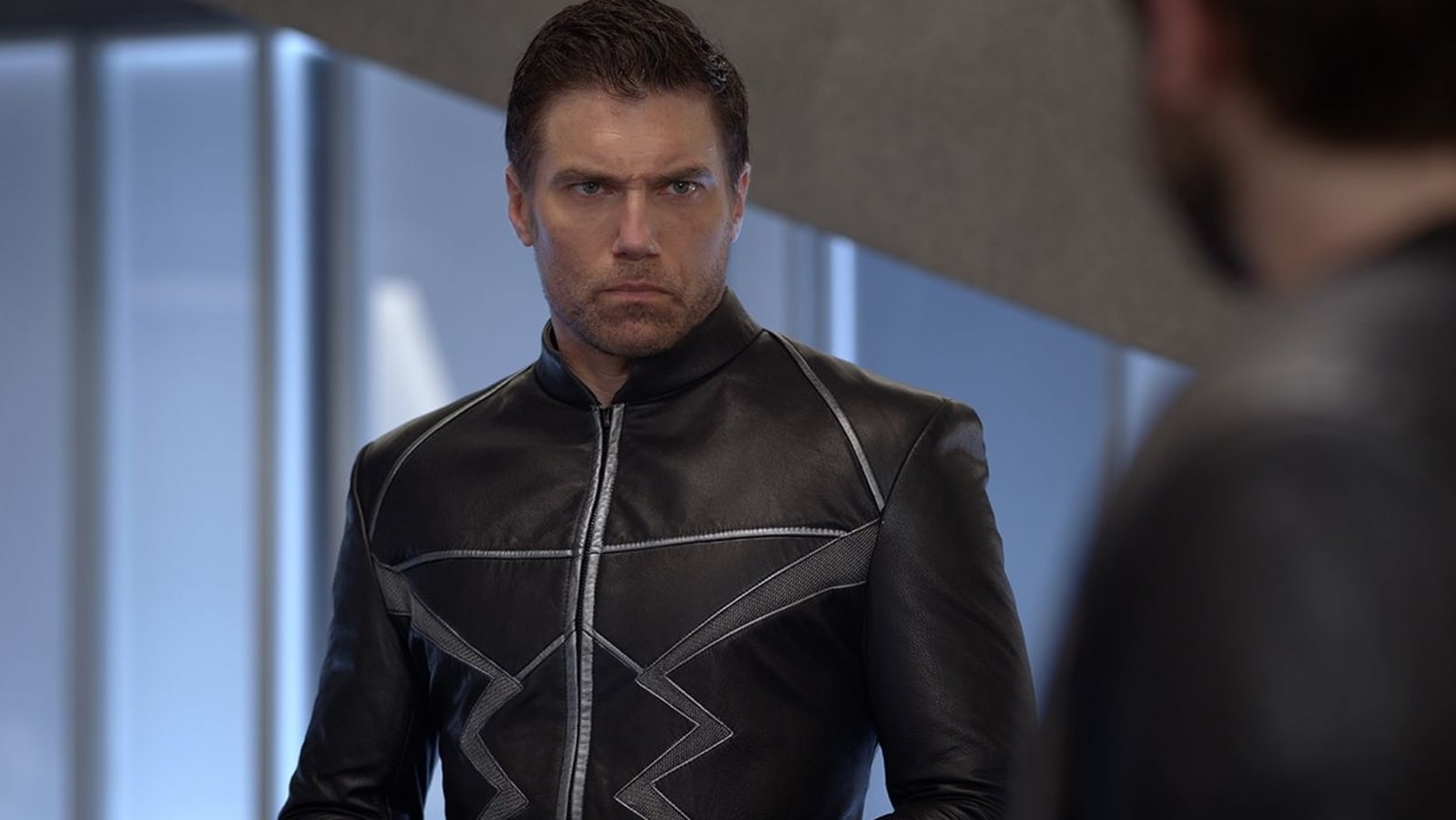 Doctor Strange in the Multiverse of Madness: Black Bolt actor Anson Mount opens up on his surprise cameo