Twitter Inc said on Thursday it will seek public input on when and how it should ban world leaders, saying it was reviewing policy and considering whether the leaders should be held to the same rules as other users. Social media platforms including Twitter and Facebook Inc have been under scrutiny for the way they handle accounts of politicians and government officials, particularly following their ban on former U.S. President Donald Trump’s account for inciting violence after the Jan. 6 riot at the Capitol.

Twitter said it would release a survey on March 19 to find out whether users think politicians should be subject to the usual Twitter rules and what enforcement action should be taken if they break them. The survey will close on April 12 at 5 p.m PT.

Facebook, which indefinitely suspended Trump in January, has asked its independent oversight board to decide whether the ban should stand.

Twitter said it was also in the process of consulting with human rights experts, civil society and academics about the policy. 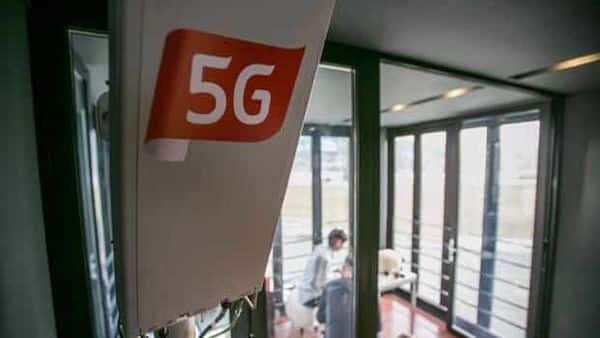