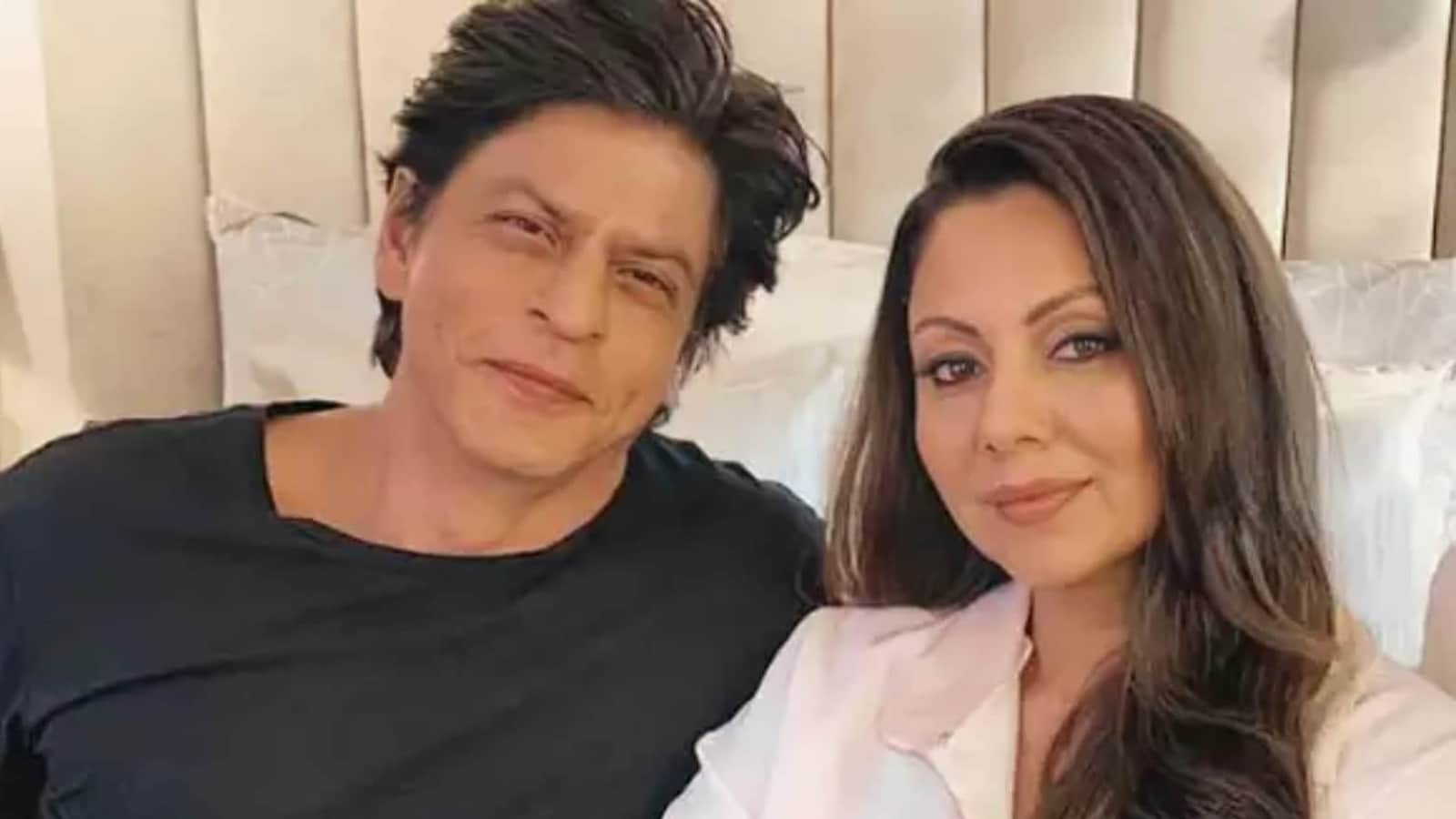 Shah Rukh Khan had first met Gauri Khan, when they were 18 and 14, respectively, at a party in Delhi. For Shah Rukh, it was love at first sight. Although, the couple has been married for since 1991, Shah Rukh Khan had once said in an interview that their marriage was given too much ‘importance’. The actor had also said he did not understand why this was the case. Also read: When Shah Rukh Khan wanted to marry Gauri Khan again

Shah Rukh, who shares three children – Aryan Khan, Suhana Khan and AbRam Khan – with wife and interior designer Gauri Khan, had also said marriage in general was given ‘too much importance’, and that people were ‘trying too hard’. According to Shah Rukh, an ‘ordinary’ marriage was the most ‘special’.

“We give marriage too much importance; we’re trying too hard. Things that are done with ease, acceptance and love will always be successful. The best thing we do is wake up in the morning and have a cup of tea and family time. I can’t understand the importance given to Gauri Khan and my marriage — if you can keep a marriage ordinary, that’s what makes it special,” Shah Rukh was quoted as saying by Vogue India in 2018.

In the same report, Gauri was quoted as saying that she liked to keep her love for Shah Rukh ‘private and inside the doors of Mannat’, their Mumbai home. Gauri had told Vogue India, “He is the best husband and father I could ever ask for. I always say that I am so fortunate to be with Shah Rukh Khan, the man. I don’t come from a space where I gush and praise—the world is doing enough of that. I like to keep my love for him private and inside the doors of Mannat.”

Six years after their wedding, Gauri and Shah Rukh welcomed their first son, Aryan Khan, on November 13. Since then, the couple has welcomed two more children – their daughter Suhana Khan was born on May 22, 2000, while their youngest, son AbRam Khan, was born on May 27, 2013, via surrogacy.

Shah Rukh has a slew of upcoming films, including Pathaan that will be released on January 25, next year. The action film also stars Deepika Padukone and John Abraham. Shah Rukh’s upcoming films also include Dunki with Taapsee Pannu, and Jawan with Nayanthara. 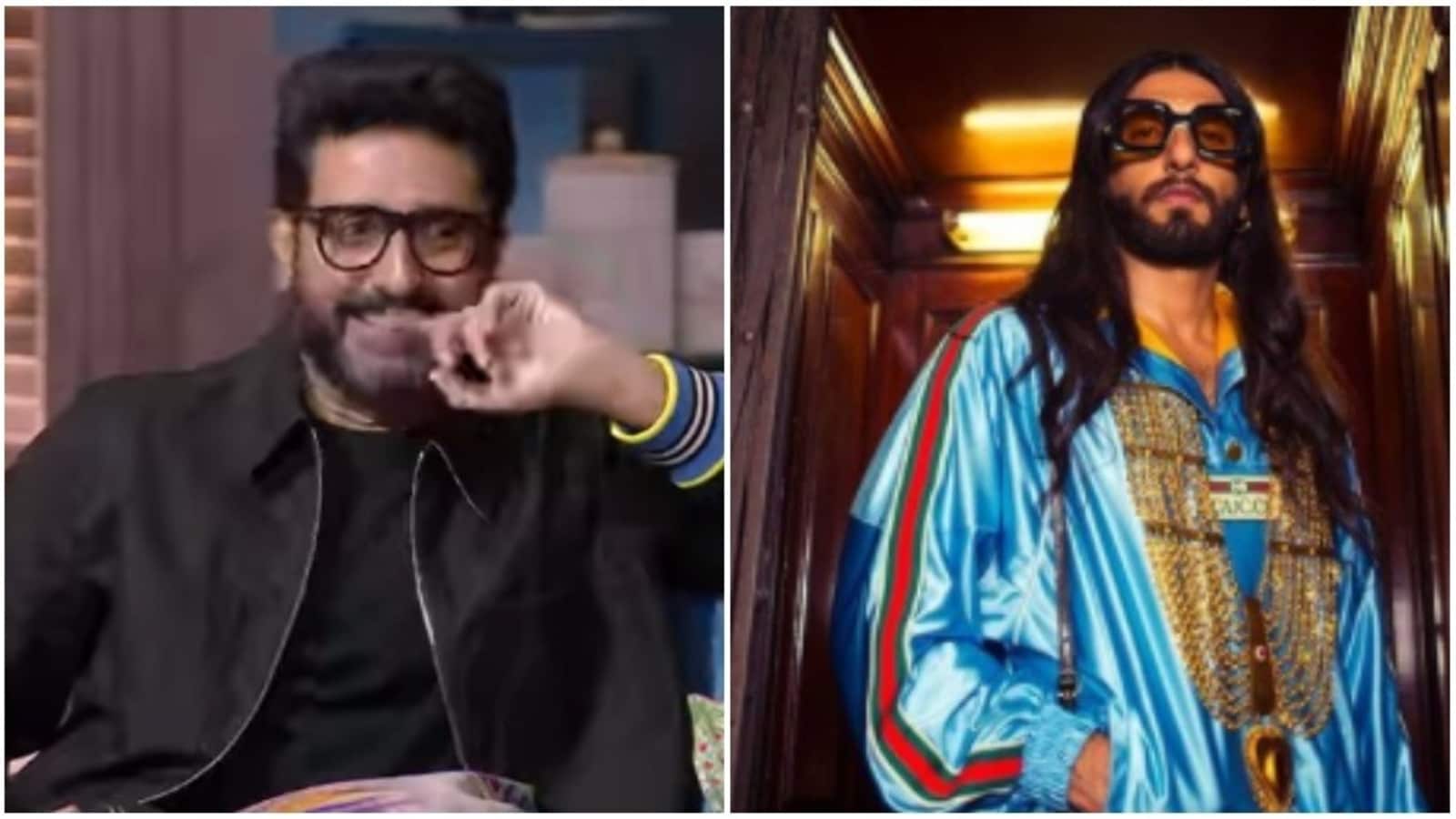 TKSS: Abhishek Bachchan says Ranveer Singh can be given contracts for wedding clothes, reason leaves everyone in splits 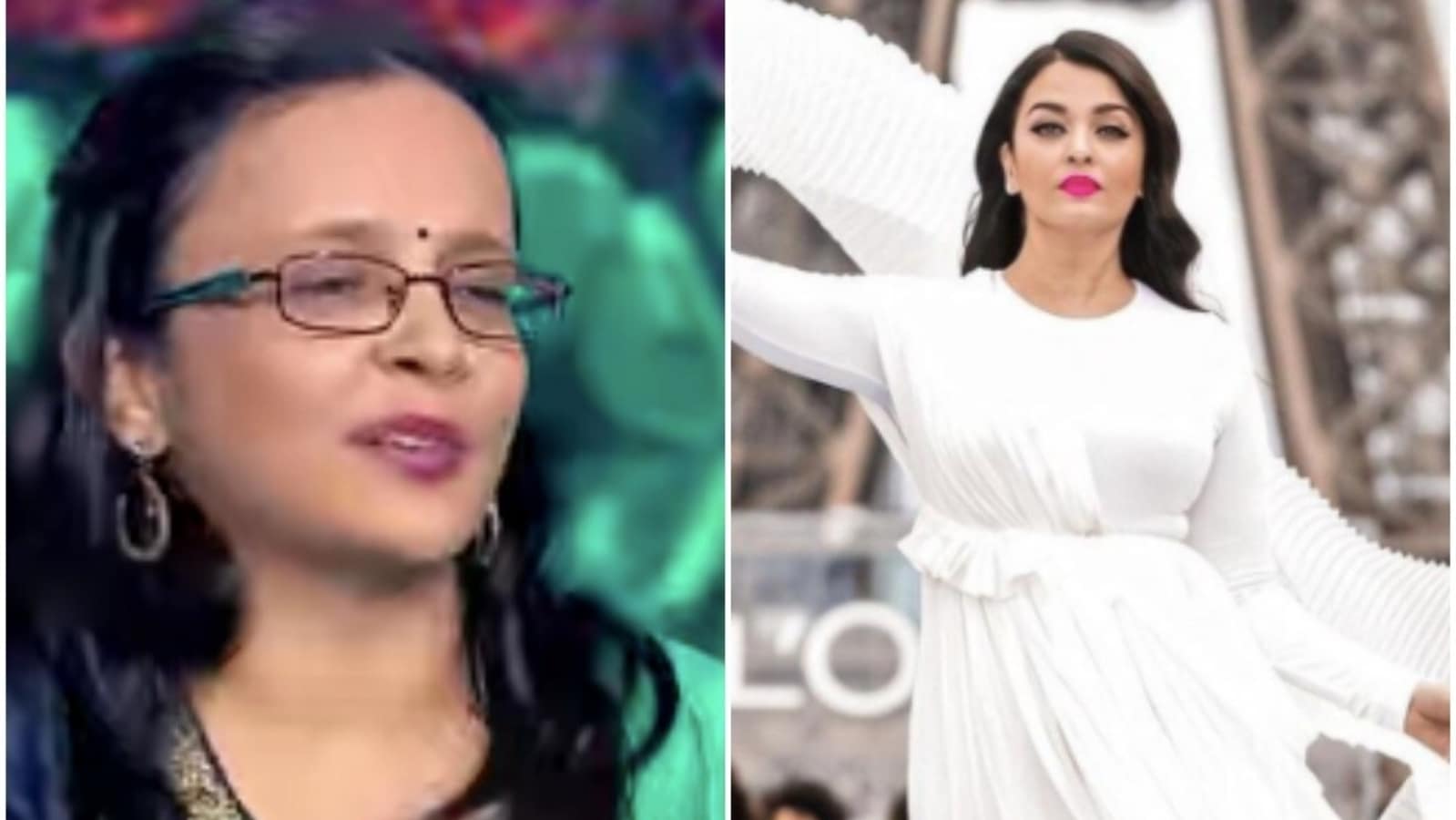 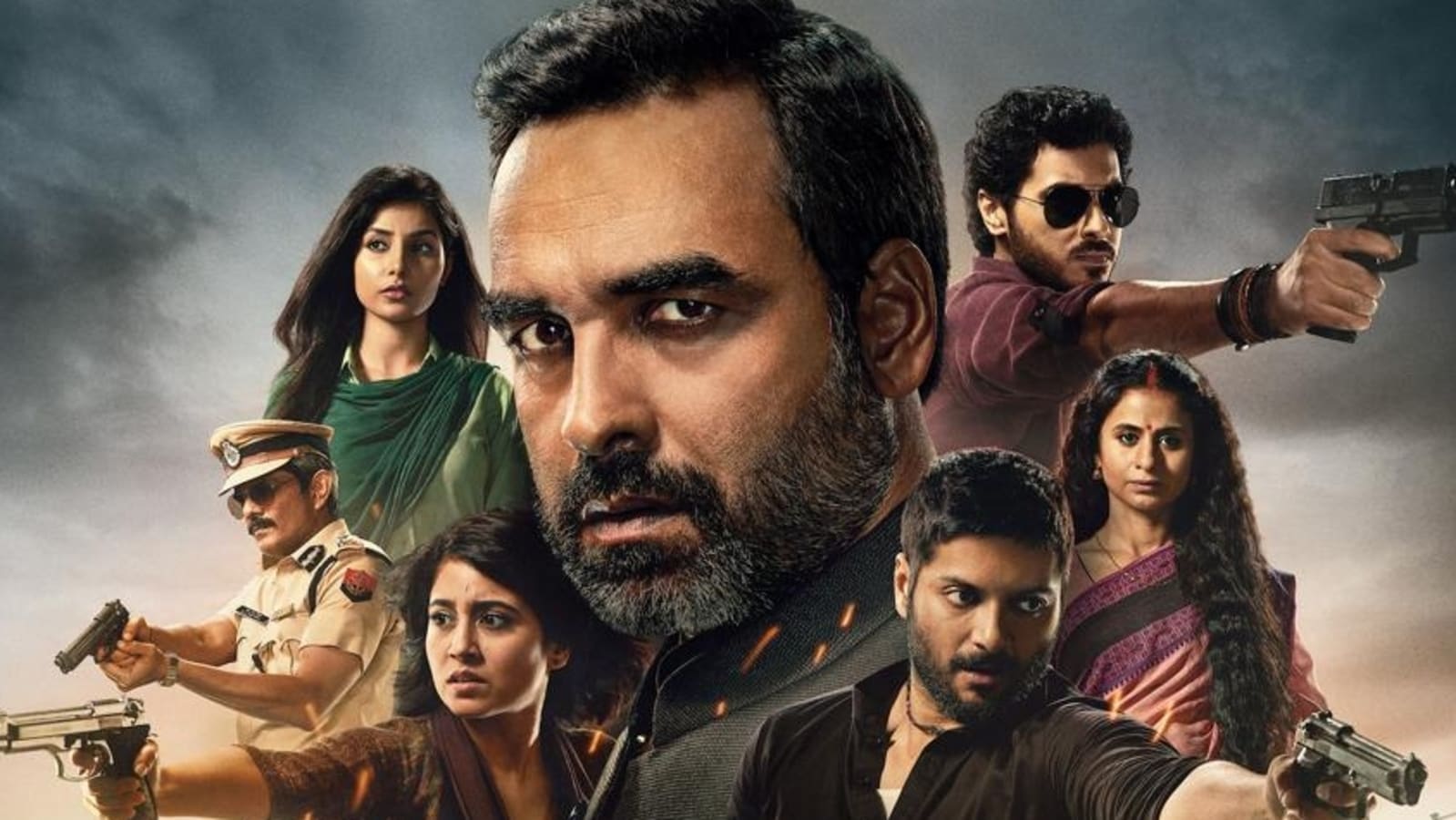