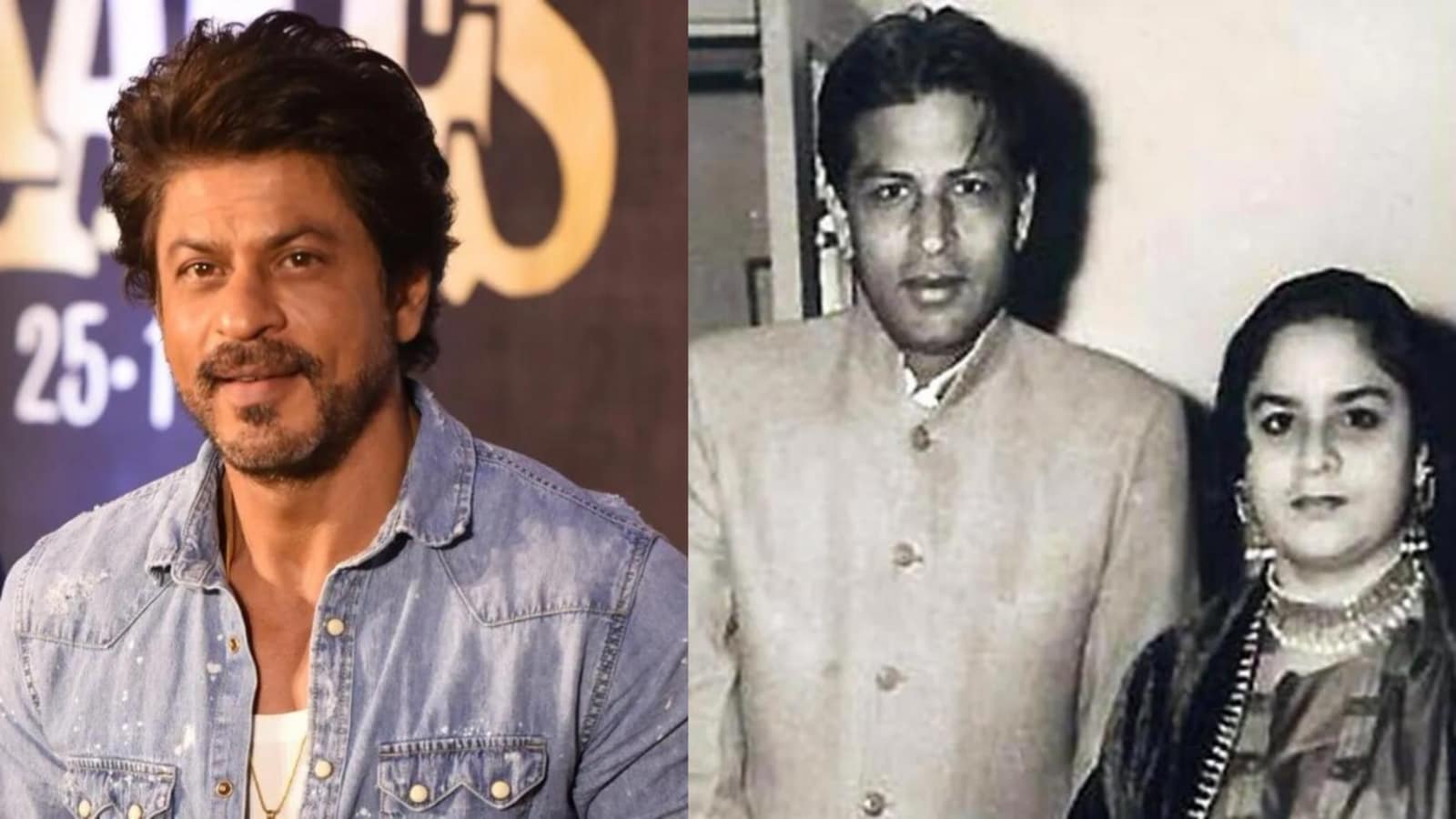 In an old video clip from a reality show, actor Shah Rukh Khan is seen telling Salman Khan and Rani Mukerji about the importance of showing love to our parents. Shah Rukh has often talked about his family in various talk shows and interviews. The video clip is from the grand finale episode of the third season of Dus Ka Dum Season 3. Aired in 2018, it had SRK and Rani Mukerji as special guests. Also Read:  When Shah Rukh Khan got 4 life lessons from his dad through chessboard, broken camera and typewriter

In a 2011 interview with Hindustan Times, Shah Rukh spoke about his parents. He said, “I think both parents are really important for children and it’s a great gift of God if children have both their parents. I lost my parents very early, so I attach a huge amount of importance to having them with you. I fight with my wife saying that a father is more important but I guess that’s a bias being a father. A father needs to be a guardian, a parent, someone who one can look up to. But most importantly, to be a friend.” He added, “More than my father’s strictness, goodness, his education or all the ideals that he gave me, what I miss most is having a friend.”

Shah Rukh is a father of three children. The actor has two sons, Aryan Khan and AbRam Khan, and a daughter Suhana Khan.

Shah Rukh will be seen next in Pathaan, which is directed by Siddharth Anand. The film also stars Deepika Padukone and John Abraham. It is a spy thriller shot in multiple foreign locations. Pathaan marks Shah Rukh’s first film since the failure of Zero in 2018. The Anand L Rai movie starred SRK as a dwarf, Anushka Sharma as a woman with cerebral palsy and Katrina Kaif as a movie star. 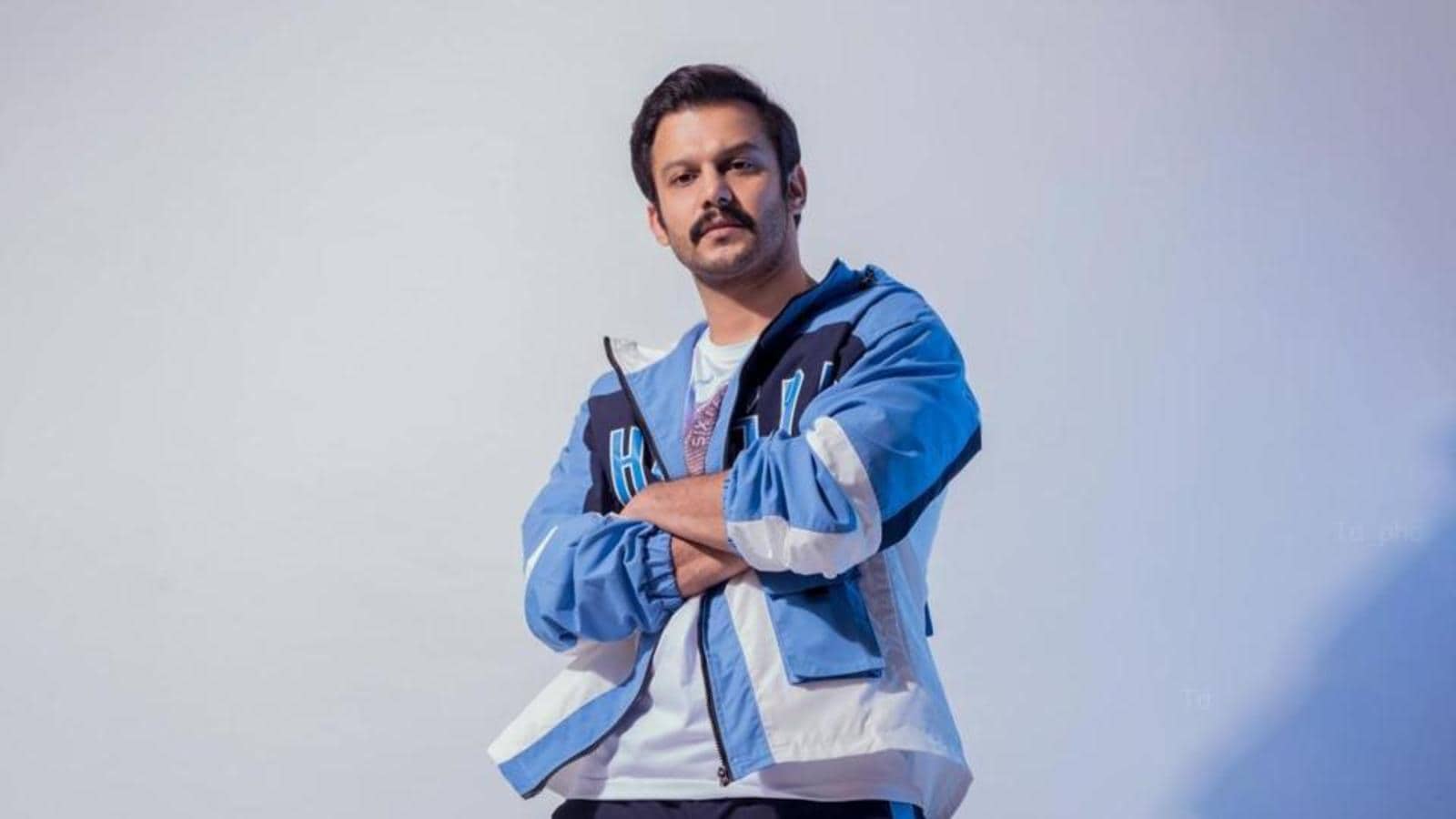 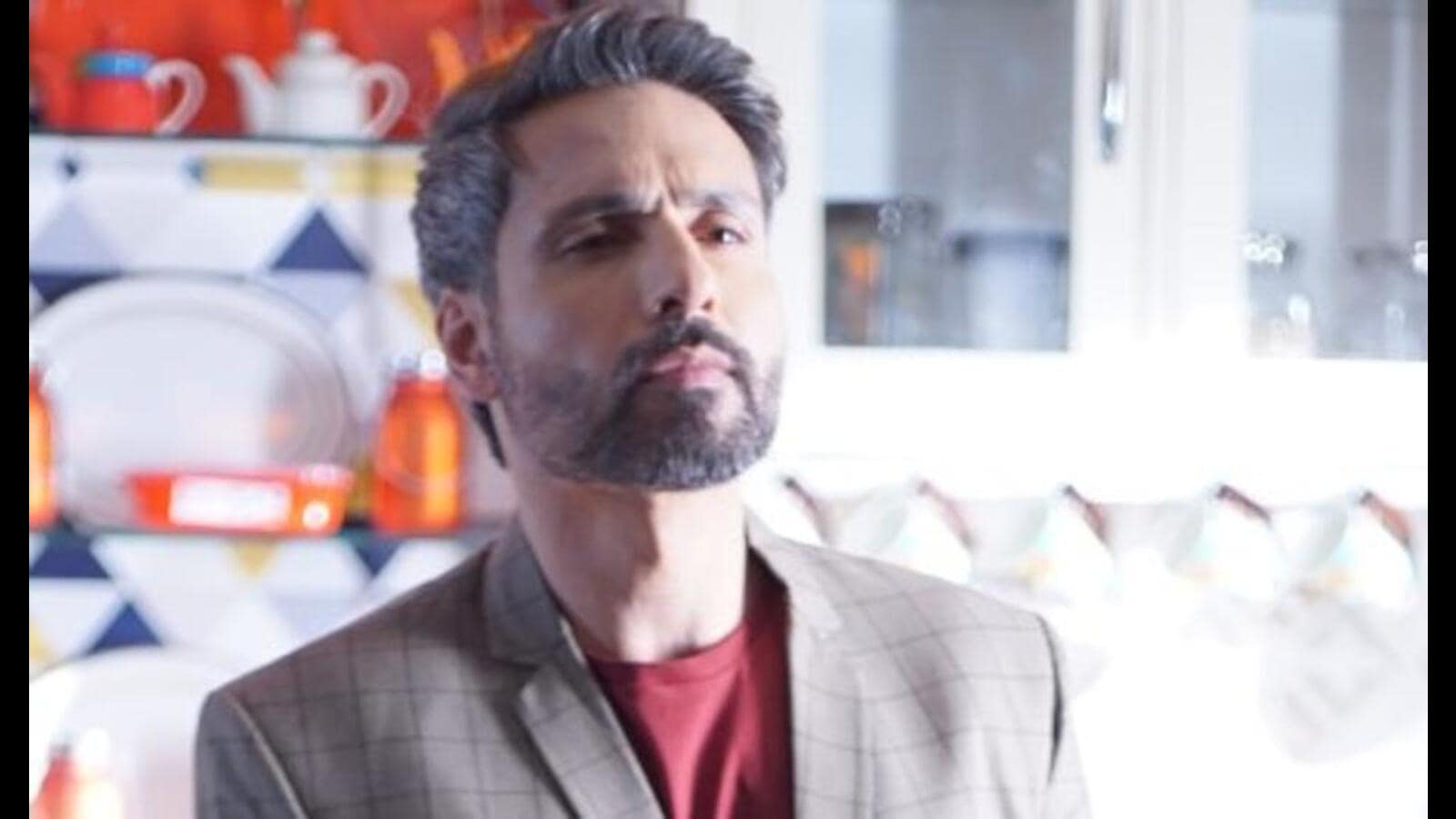 Iqbal Khan: When all your fasts are done, the excitement to celebrate Eid doubles up