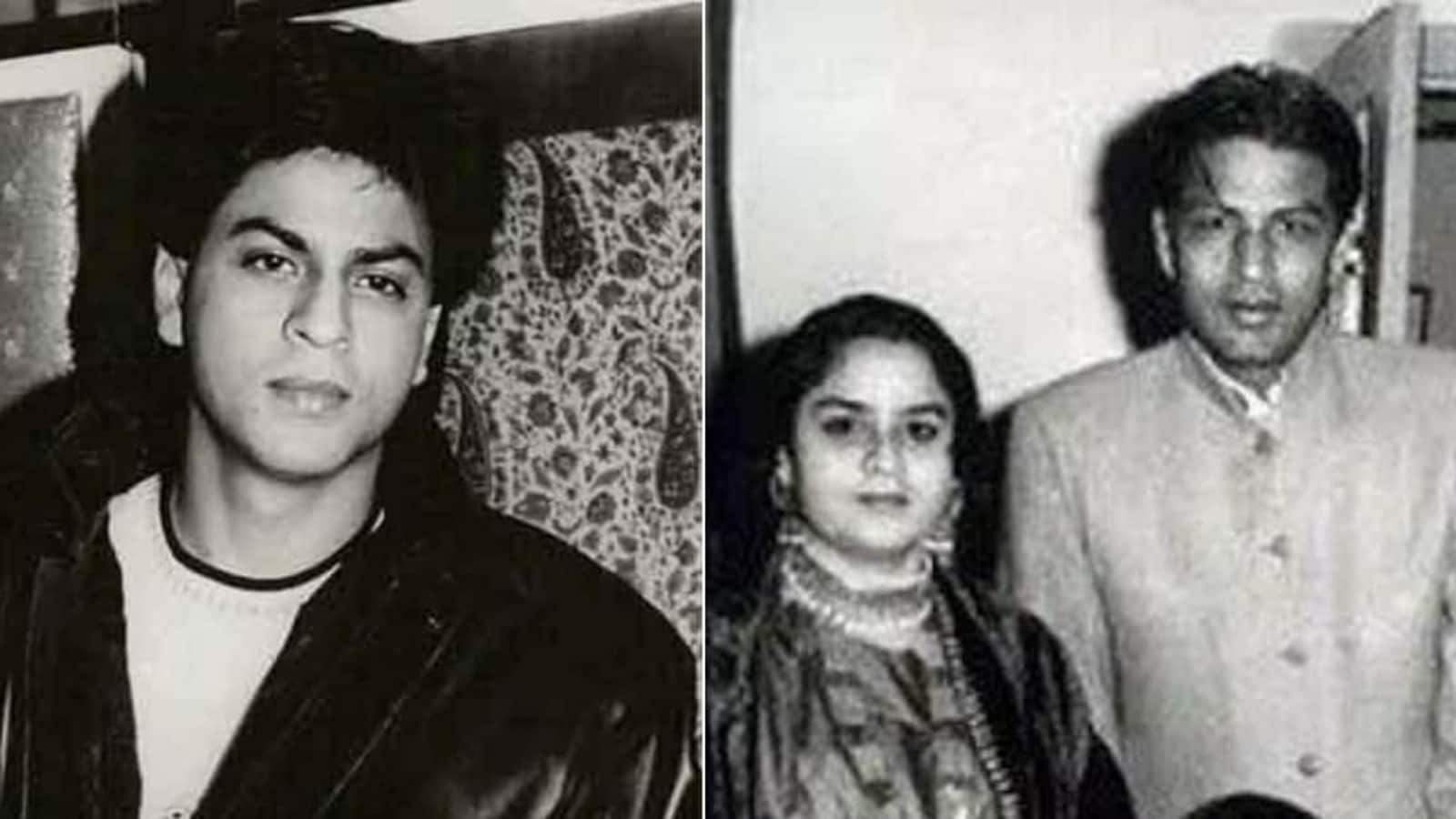 Actor Shah Rukh Khan had once spoken about an incident when his father Taj Mohammed Khan had taken him to show a film in Delhi but couldn’t as he didn’t have money. In an interview in 2012, Shah Rukh recalled how they sat and watched vehicles passing by. Shah Rukh Khan had said in the interview that when he took his son, Aryan Khan, out for a movie he ‘should be able to show him the movie and not the cars’. (Also Read | When Shah Rukh Khan said his father was the ‘youngest freedom fighter)

Shah Rukh’s father died of cancer when the actor was only 15 years old. His mother, Lateef Fatima Khan, also died due to a prolonged illness in 1990. Shah Rukh tied the knot with Gauri Khan in 1991. They have three children–Aryan, Suhana Khan and AbRam Khan.

Speaking at the ThinkFest conclave in 2012, Shah Rukh had said, “There is something wrong in me. I sense it. I feel it but I don’t know what it is. I have a beautiful family. I have a few friends with whom I spend lot of time. I don’t want to die like my father. I don’t want to be unknown. I would like to be just successful. Believe me, it is lonely at the top.. Somehow there is this feeling of emptiness. I have this restlessness, strangeness, which I fill up with my acting.”

Recalling an incident from his childhood, Shah Rukh had said, “Once, my father took me to show a cinema in Delhi. He did not have enough money. We sat near Kamani Auditorium and he told me that it is wonderful to see the vehicles passing. When I want to take my son out for a movie I should be able to show him the movie and not the cars. I think my father was most successful failure in the world and I am proud of him.”

Shah Rukh made his debut in Bollywood with Deewana (1992). Prior to this, he had worked in a number of TV series, including Fauji. In the 90s and 2000s, he established himself as the most popular leading man of Hindi cinema. His last release was Zero

Currently, Shah Rukh is gearing up for the release of Pathan. The film is backed by Yash Raj Films and directed by Siddharth Anand and features Shah Rukh in the lead role. The film also stars Deepika Padukone and John Abraham and will release on January 25, 2023.

In Jawan, Shah Rukh is collaborating with filmmaker Atlee. The movie will land in theatres on June 2, 2023. Apart from these films, Shah Rukh will also be seen in Rajkumar Hirani’s Dunki. Along with Shah Rukh, Taapsee Pannu is also a part of the film which will release on December 22, 2023. 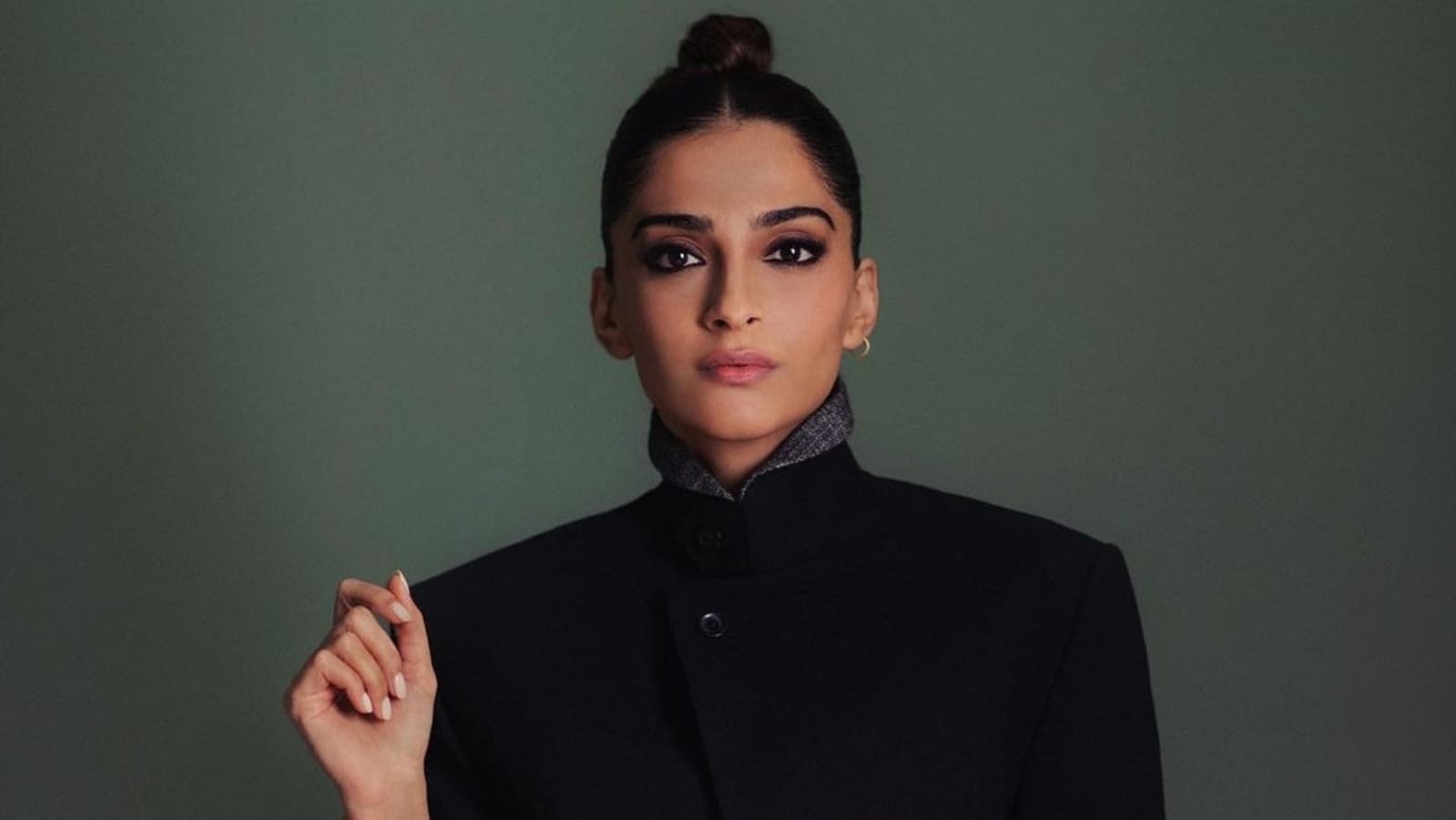 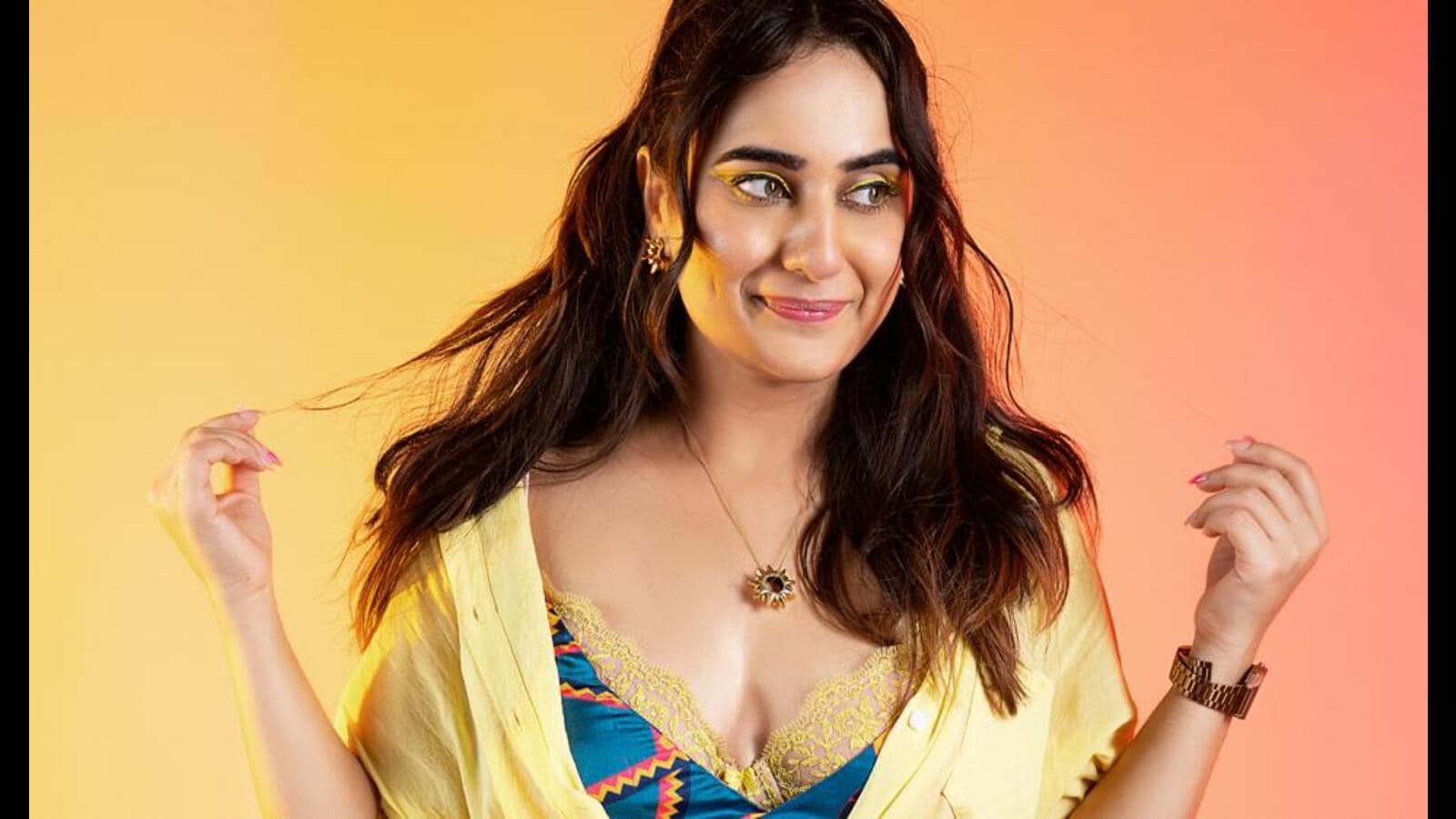 As an influencer, when you fail you fail publicly 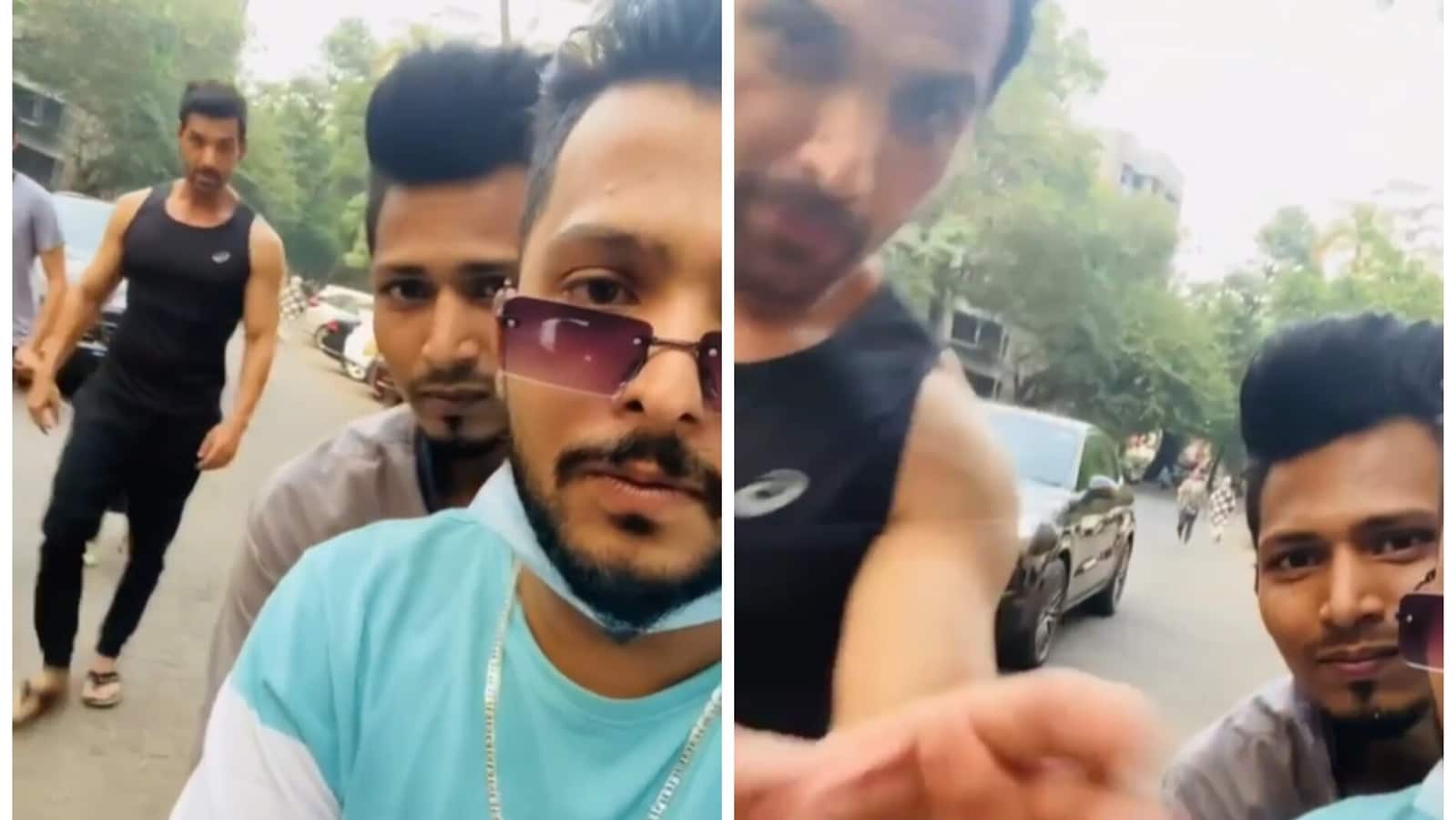 John Abraham snatches fan’s phone for filming him. Watch what happens next