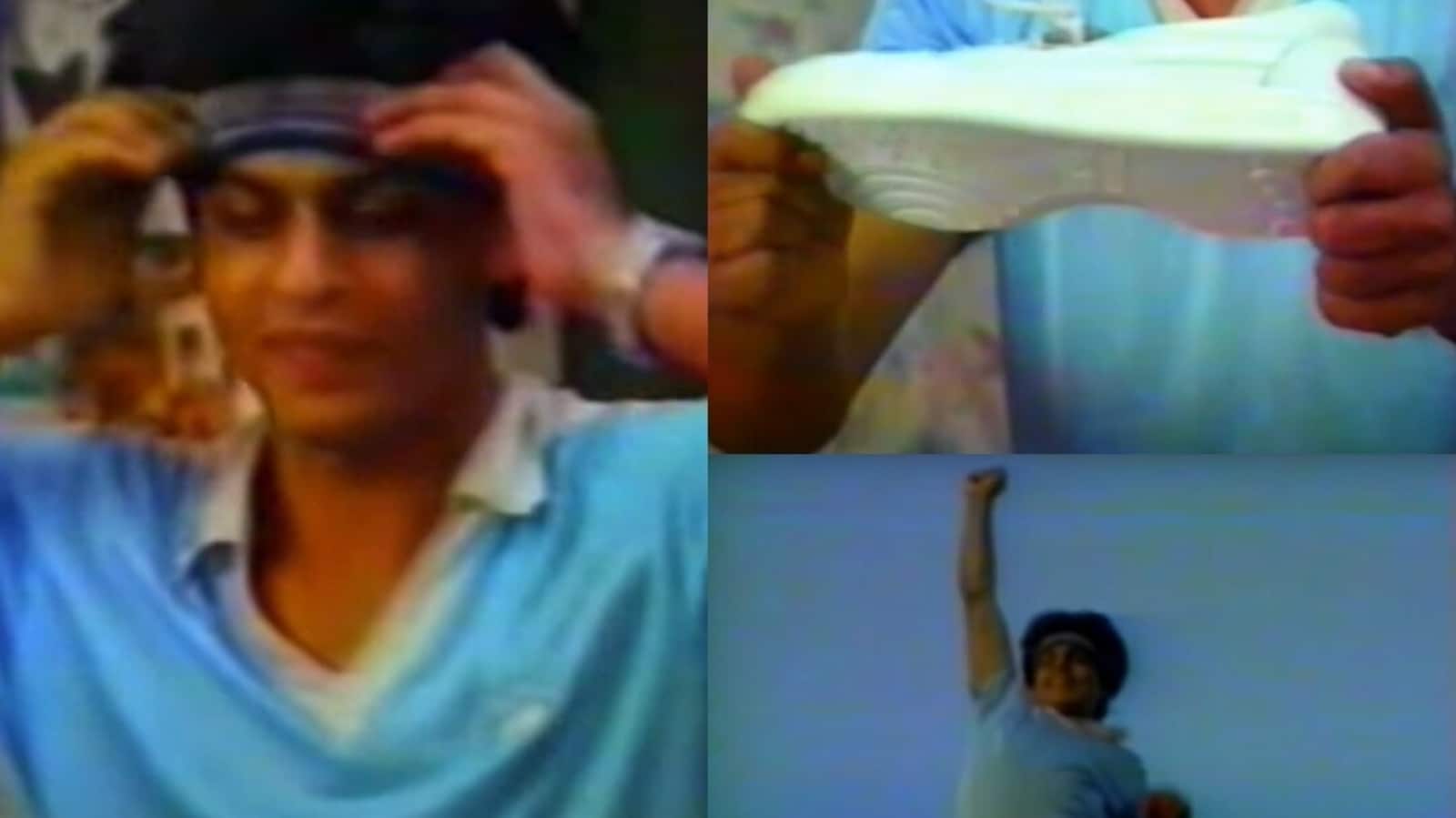 When Shah Rukh Khan became an actor, he started with television series such as Fauji and Circus in the late ’80s. Once he gained notice with audiences, he also began to appear in ads. The then-up-and-coming actor also managed to land himself a television advertisement for the very first sports shoes made in India. Ahead of the actor’s latest release with Pathaan this week, the early ’90s ad has surfaced on Instagram, reigniting nostalgia for many fans. (Also read: Kartik Aaryan recalls visiting Shah Rukh Khan’s Mannat, Salman Khan’s Mumbai home for first time: Bhaga waha se lathiyo…)

The Instagram account Bollywoodirect shared the old ad with the caption, “#ShahrukhKhan before becoming King Khan. #SRK #Bollywood #pathan.” Set to the song Eye of the Tiger from the 1982 Sylvester Stallone film Rocky III, the ad shows the actor going on a run while wearing the new shoes. Removing the new, white shoes from its box, the actor is shown getting ready in his training gear, with a headband, blue T-shirt, and shorts.

In the ad, a young Shah Rukh seems quite enthusiastic about his outdoor run. The voiceover calls the sports shoes, “the mark of success”. Reacting to the nostalgic ad, fans dropped red heart emojis on the Instagram post.

Once the actor’s popularity grew, he appeared in more commercial and public service ads, including the famous tea ad shot in three days by Prahlad Kakkar that got him enough money to buy a house. In Mushtaq Shiekh’s book on the actor, Shah Rukh had revealed that he didn’t really like how he looked in the sports shoes ad.

But in his first nine years as an actor, he endorsed nearly 15 brands and was seen in over 45 TV commercials. He said in the book Shah Rukh Can, “As a star, I believe I opened the gates for other actors to do ads. I brought respectability to stars doing ads by endorsing so many products.”

Shah Rukh is returning to the big screen after four years with Pathaan. He was last seen in Aanand L Rai’s Zero (2018) with co-stars Anushka Sharma and Katrina Kaif. Directed by Siddharth Anand, Pathaan also stars Deepika Padukone and John Abraham. The action film will release on January 25. 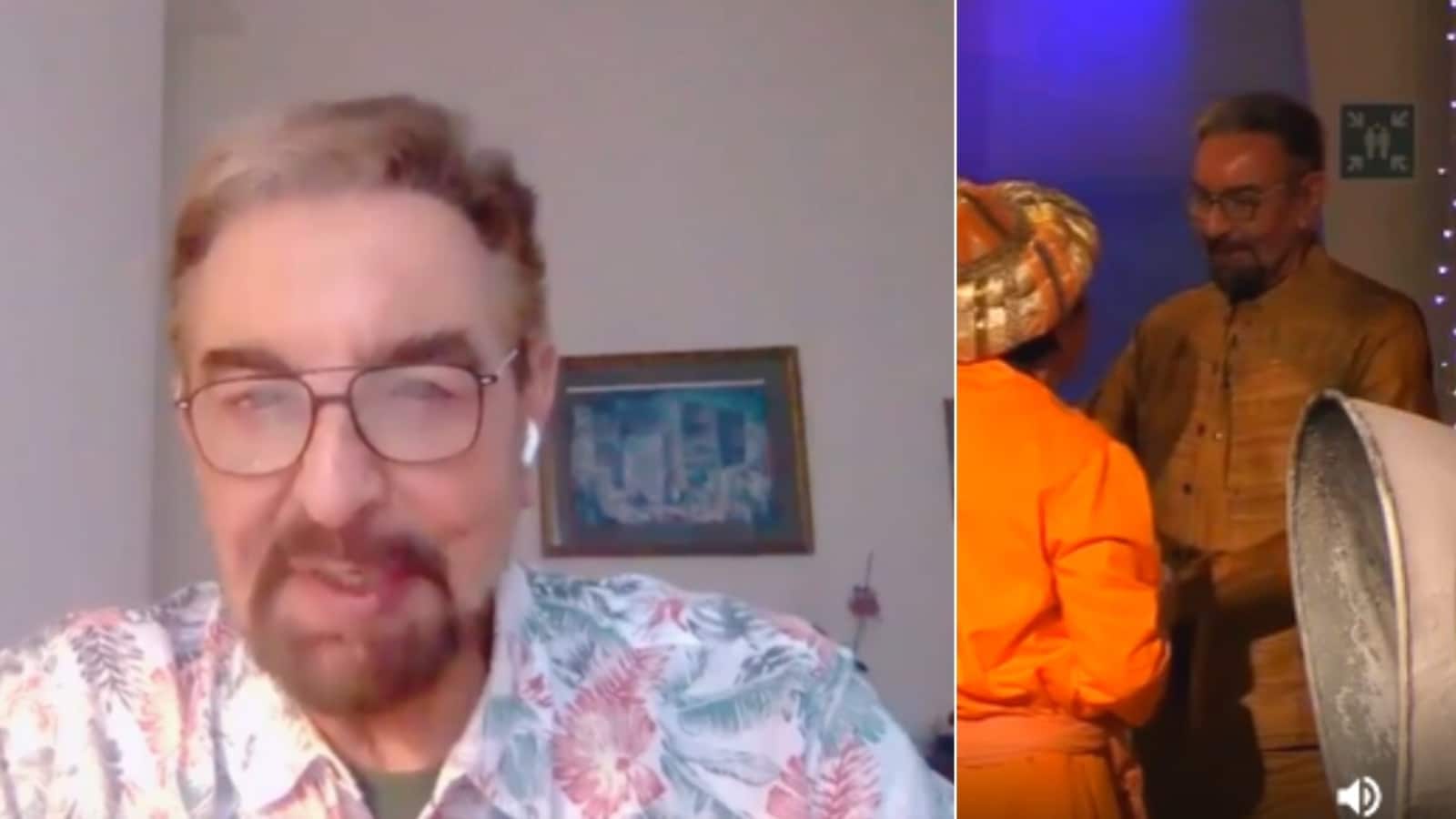 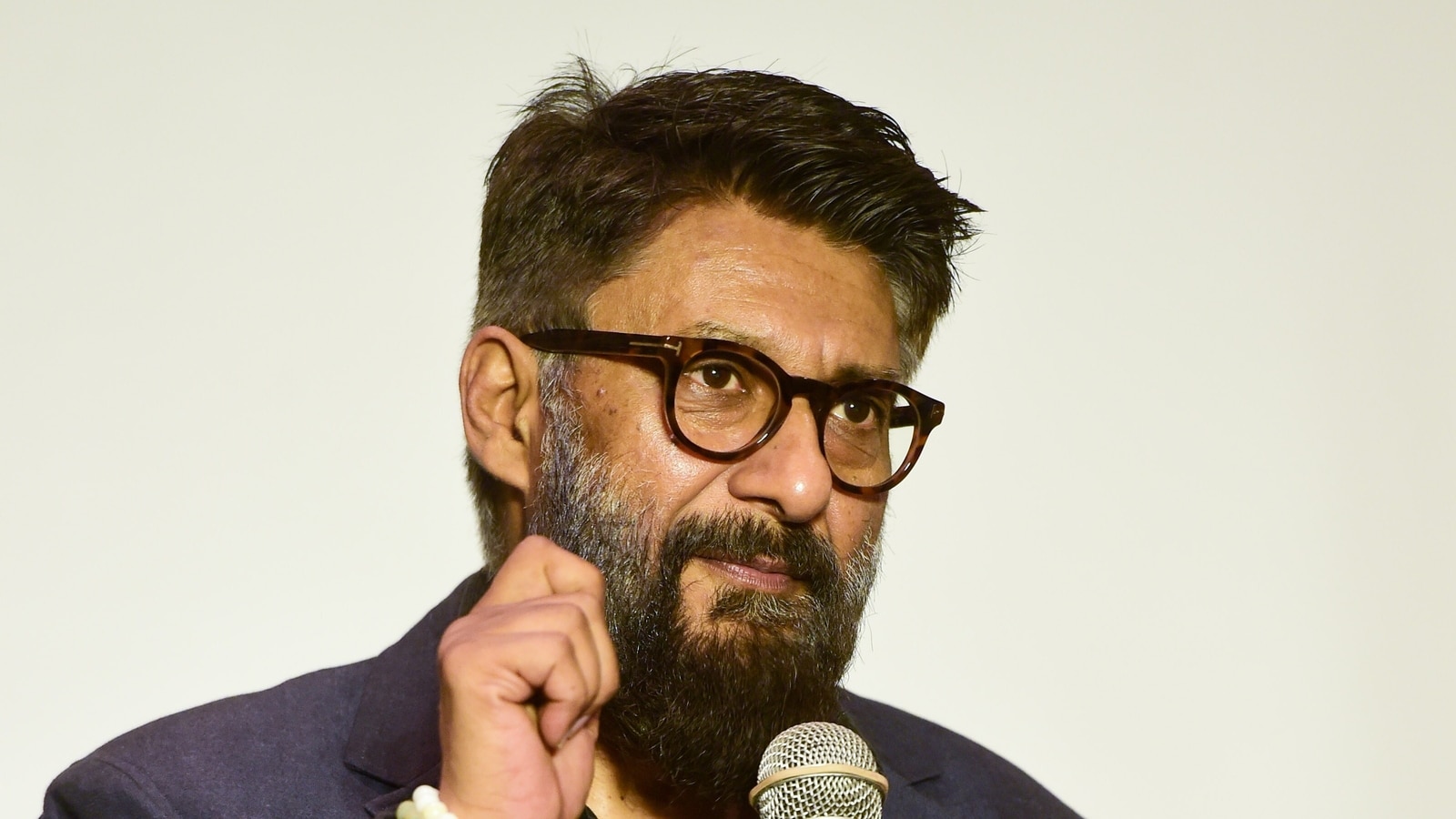