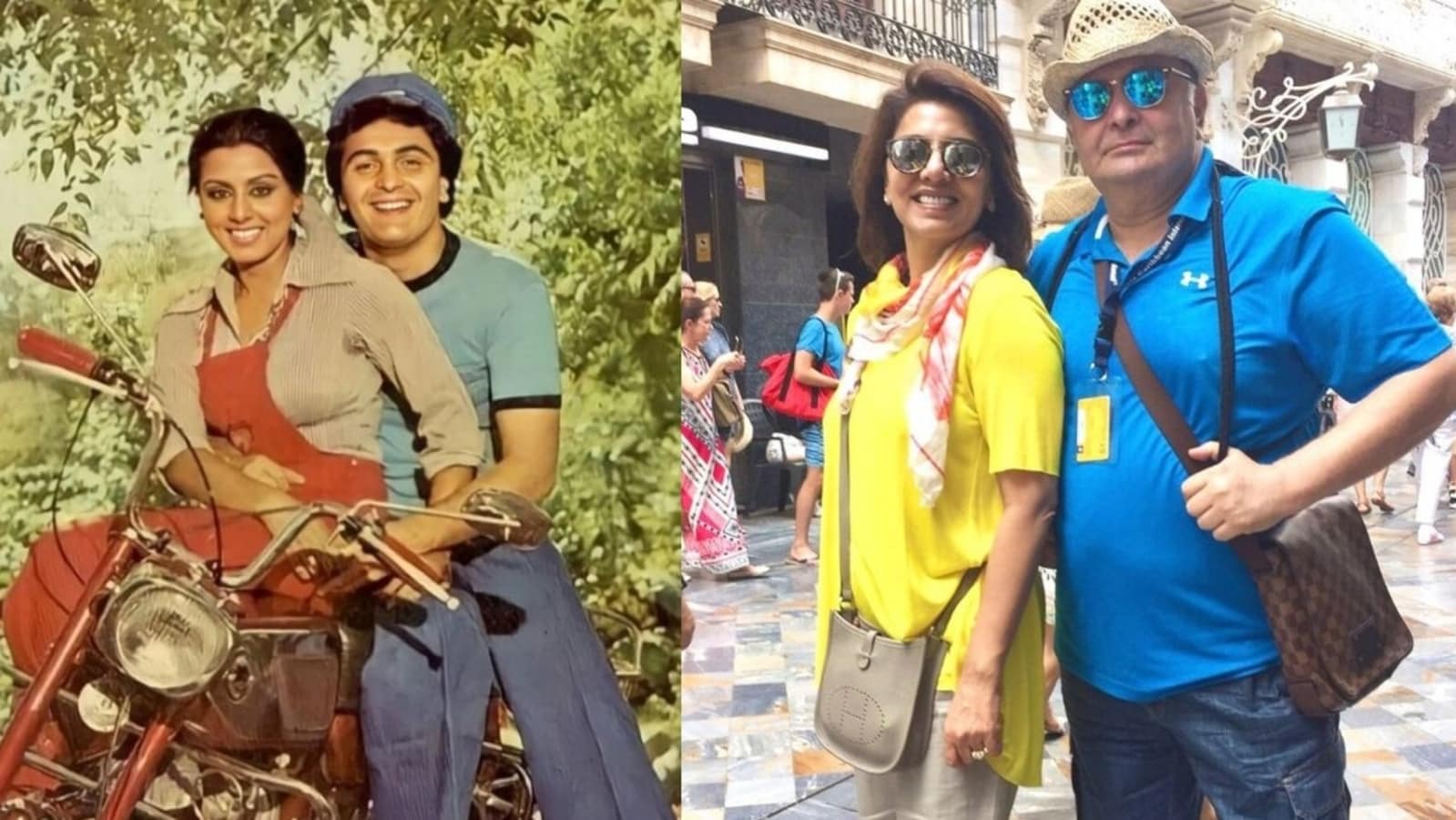 Rishi Kapoor and Neetu Kapoor first met on the sets of Zahreela Insaan (1974). Their pairing was popular and they also starred in films like Kabhi Kabhi (1976) and Doosra Aadmi (1976). They dated for a while before marrying on January 22, 1980. The late veteran actor in his 2017 autobiography shared an anecdote on his elder sister Ritu Nanda was the one who brought Neetu into the family and got them engaged. Rishi revealed in his book that he was quite scared of letting his parents, filmmaker Raj Kapoor and his wife Krishna Raj, know that he was even dating someone. Also read: Neetu Kapoor remembers Rishi Kapoor in emotional post

But thanks to his sister, he didn’t have to. She arranged things in such a way that Rishi Kapoor ended up being surprised at his own engagement. In his autobiography, Rishi shared that he was not able to tell his parents that he wanted to marry Neetu. He wrote, “Looking back, I wonder if I should have turned to a psychiatrist for help to work out my feelings. I often think I may never have married Neetu, or we may have got married much later than we did, if it weren’t for my sister Ritu. Left to myself, I may never have taken our relationship to the next level.”

Sharing the day of his engagement, the actor had revealed he went to Delhi to attend an event for his sister’s family and came back engaged himself. He recalled in the book Khullam Khulla: Rishi Kapoor Uncensored, “I hadn’t a clue that Ritu had been plotting and planning along with my friends Gogi (filmmaker Ramesh Behl) and Ravi Malhotra (father of Karan Malhotra, the young director of Karan Johar’s 2012 film Agneepath). At the airport in Mumbai, as I waited to board the flight, I met Saira Banu and Dilip Kumar, who asked me where I was going. When I told him I was headed for Delhi to attend an engagement, Dilip sa’ab joked, ‘Don’t pull a fast on me. Aren’t you going there to get engaged yourself?’ How prophetic Dilip saab’s words turned out to be.”

It turned out that Ritu had also invited Neetu and her mother to an engagement. Rishi’s family took matters into their own hands as they got him and Neetu to the mandap and got them to exchange rings. But since everything was so last minute, the ring Rishi had on his finger, with an ‘R’ on it, belonged actually to Ravi. Furthermore, he didn’t have to worry as his father welcomed Neetu into the family that day itself.

The couple had two children, daughter Riddhima Kapoor Sahni and son Ranbir Kapoor, who went into acting like his parents. Rishi was diagnosed with leukemia in 2018 and later went to New York City for his treatment. He died on April 30 2020. Neetu made a comeback to films after his death with JugJugg Jeeyo (2022). 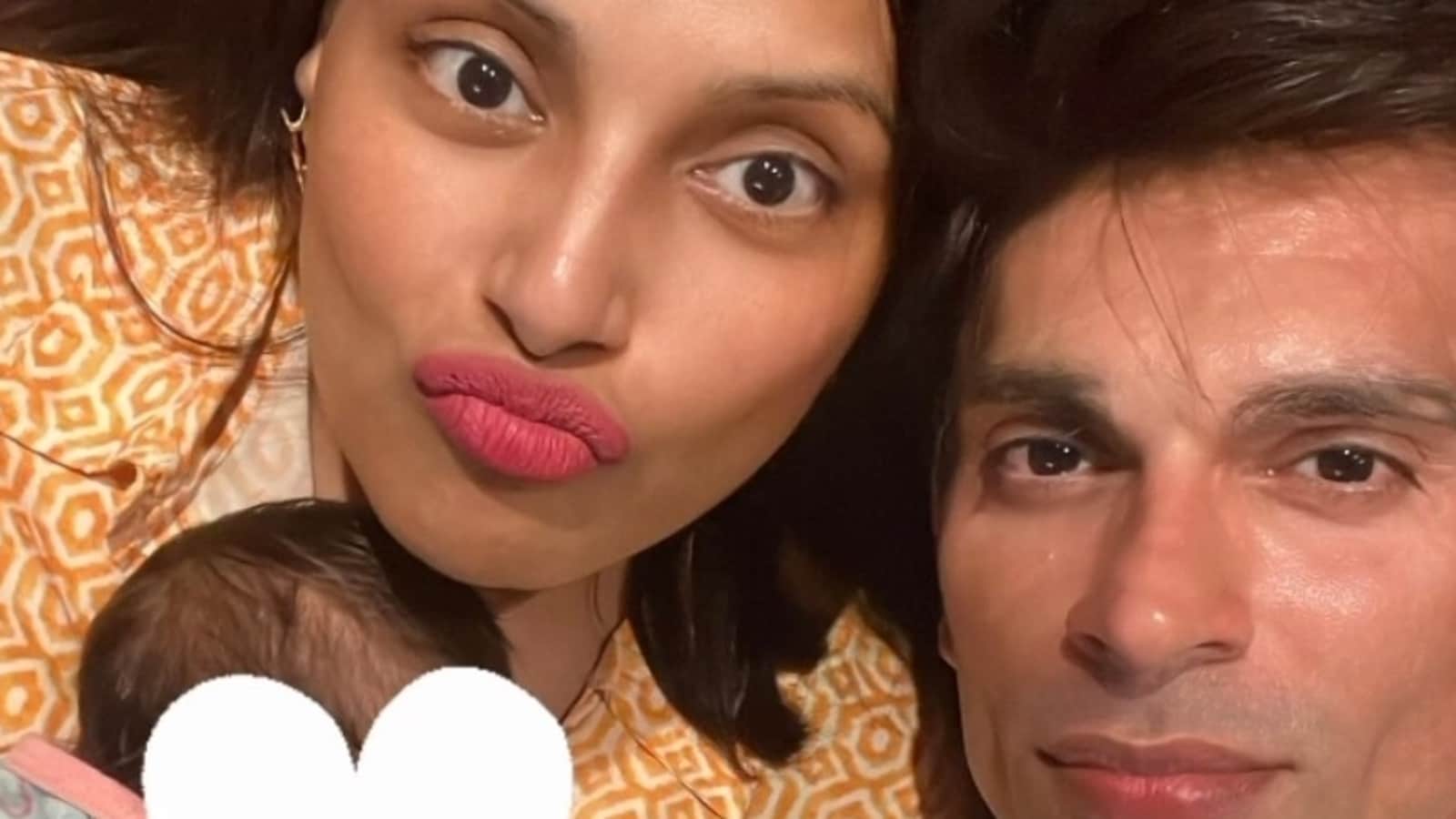 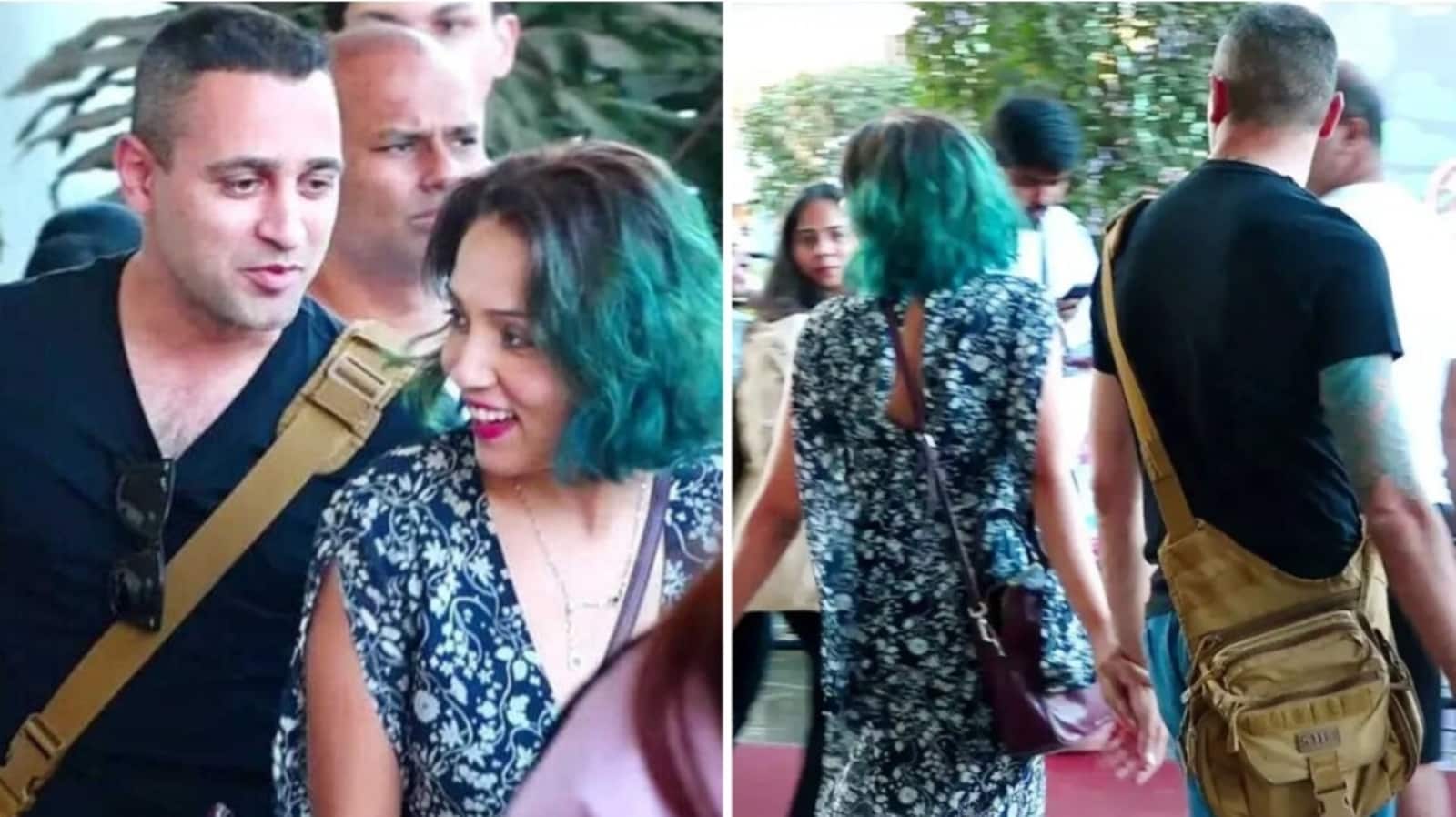 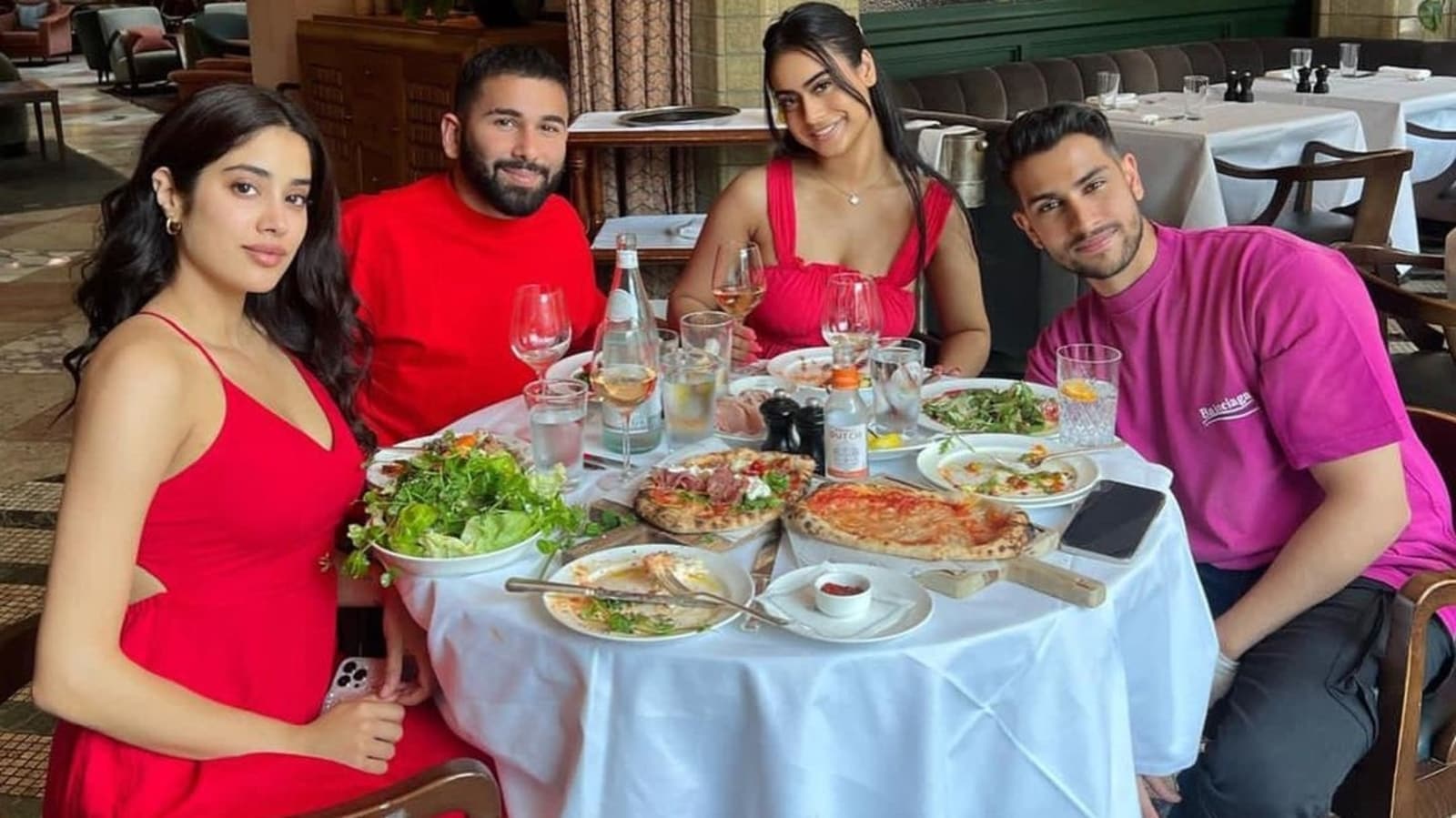 Janhvi Kapoor, Nysa Devgan twin in red as they pose with friends in Amsterdam. See pics