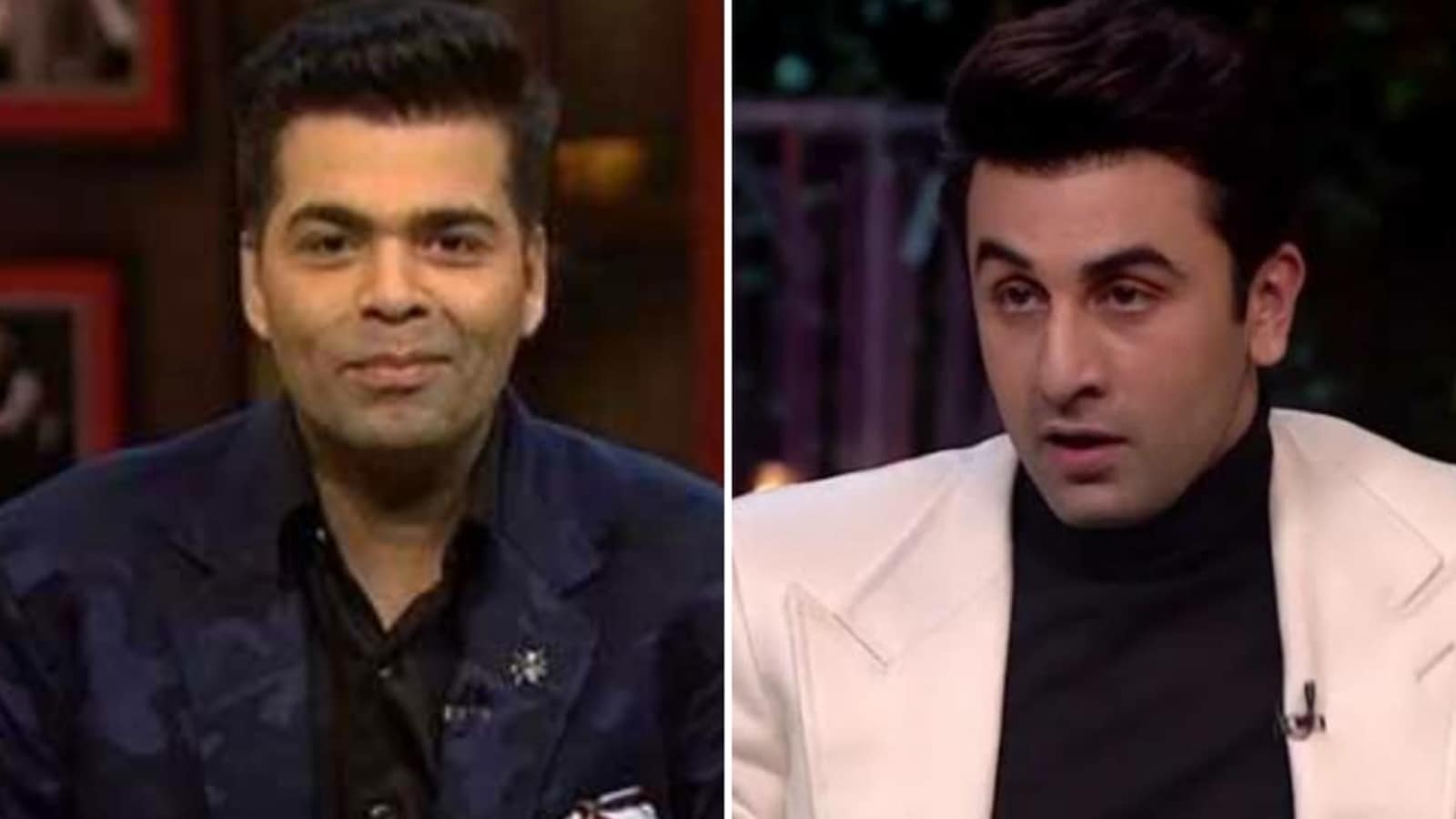 Karan Johar’s chat show Koffee With Karan is one of the most watched chat shows in the country. Part of its appeal is that stars often tend to slip up or reveal juicy details that they otherwise don’t. This has often led to stars facing some backlash or repercussions over the years as well. In an interview a few years ago, actor Ranbir Kapoor–a regular on the show–had revealed that he was tired of appearing on it and had once told Karan he wouldn’t appear any more.

In an old interaction, Ranbir Kapoor, who had just then done a film with Karan Johar, admitted he was tired of the show as it ‘wasn’t fair’ to those who appear on it. In fact, he even said that he had tried to get the film industry together to launch a protest against it.

Speaking on the AIB Podcast in 2017, Ranbir had made no bones about his dislike for Koffee With Karan. When asked if he was tired of the show, Ranbir responded, “I am. I was forced this season. I told him ‘I don’t wanna come’ and me and Anushka (Sharma, his co-star in Ae Dil Hai Mushkil) were actually going to protest and bring the entire film industry together because it’s not fair.”

Ranbir further said that he was referring to the controversial statements stars often made on the show. As a result, while Karan profited from the viewership, the guests themselves bore the brunt of what they said. “He is making money out of us. We come and we get screwed through the year. And it’s not right,” he said.

Earlier in the interview, Ranbir had told the hosts that the reason why stars tend to say more than they usually would on Koffee With Karan is because of the familiarity they have with Karan himself. He said, “That’s the problem with Koffee With Karan. You know him so well that you are comfortable and chatting and you don’t realise that a billion people are watching and taking every word of yours so seriously.”

Ranbir will be seen in Ayan Mukerji’s Brahmastra opposite Alia Bhatt this year. The much-delayed film, which has been under production for seven years, is finally expected to hit the theatres this September. 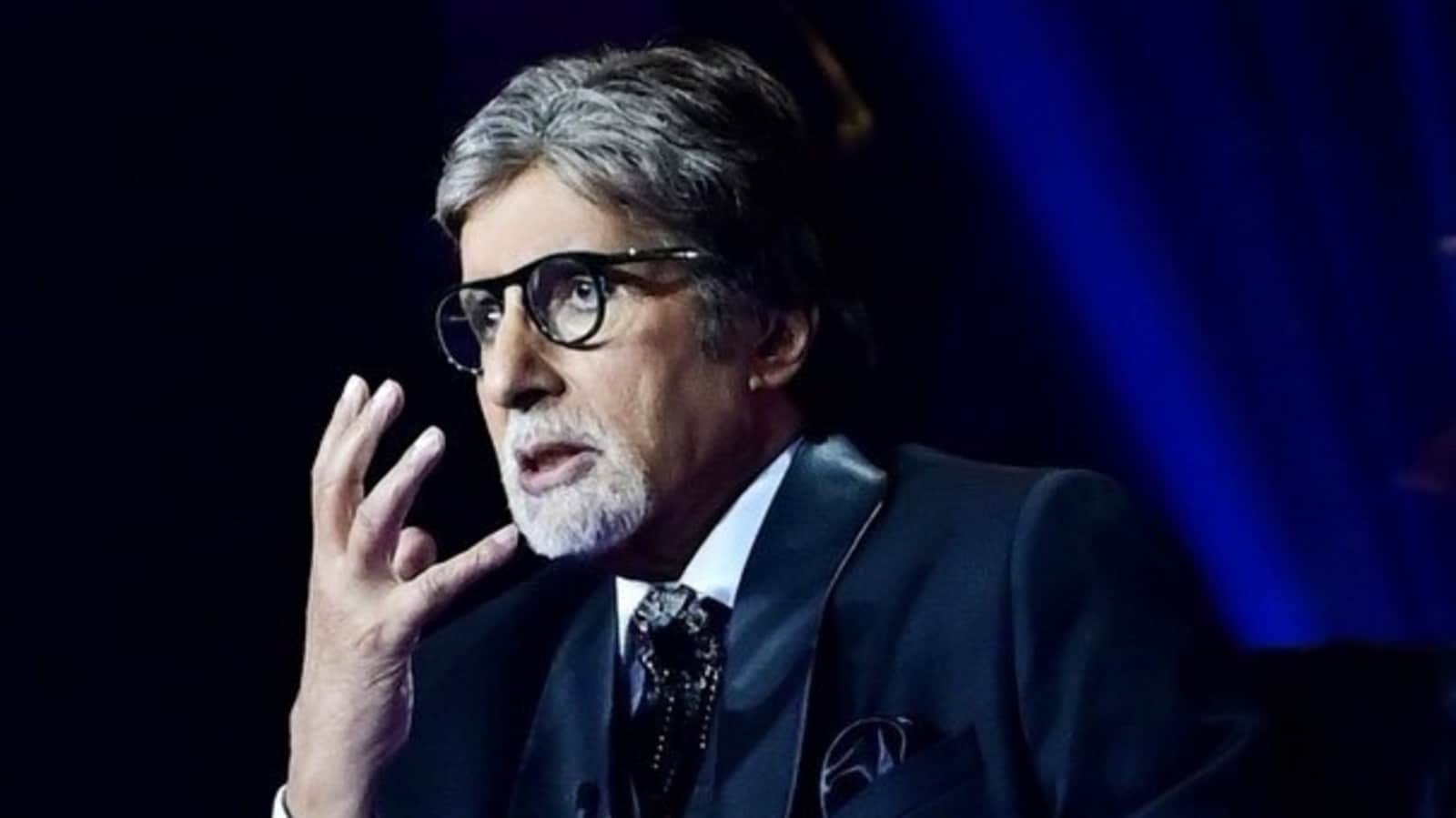 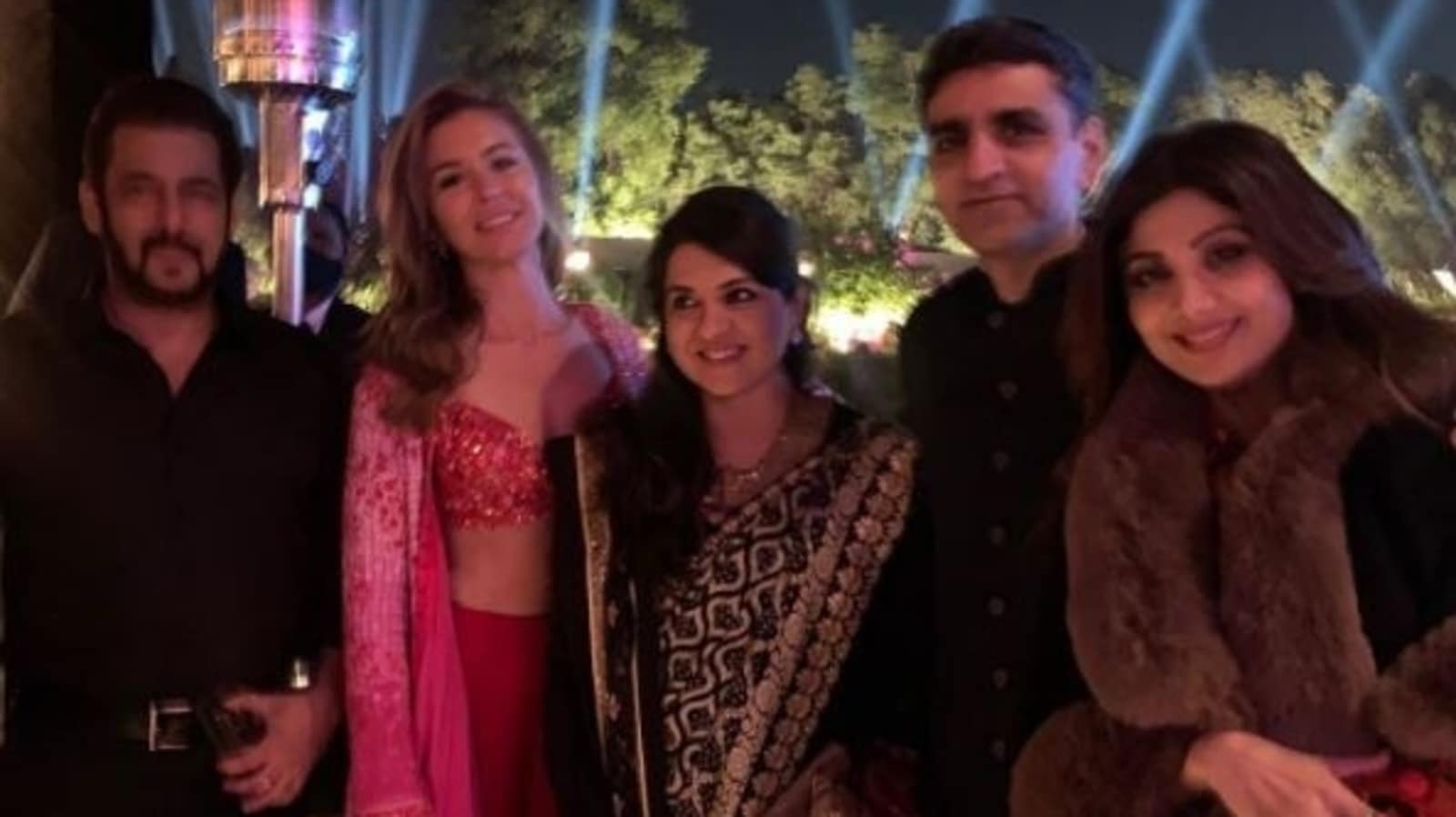 ‘Ageless’ Salman Khan, Shilpa Shetty are all smiles as they pose with Shaina NC in Jaipur. See pics 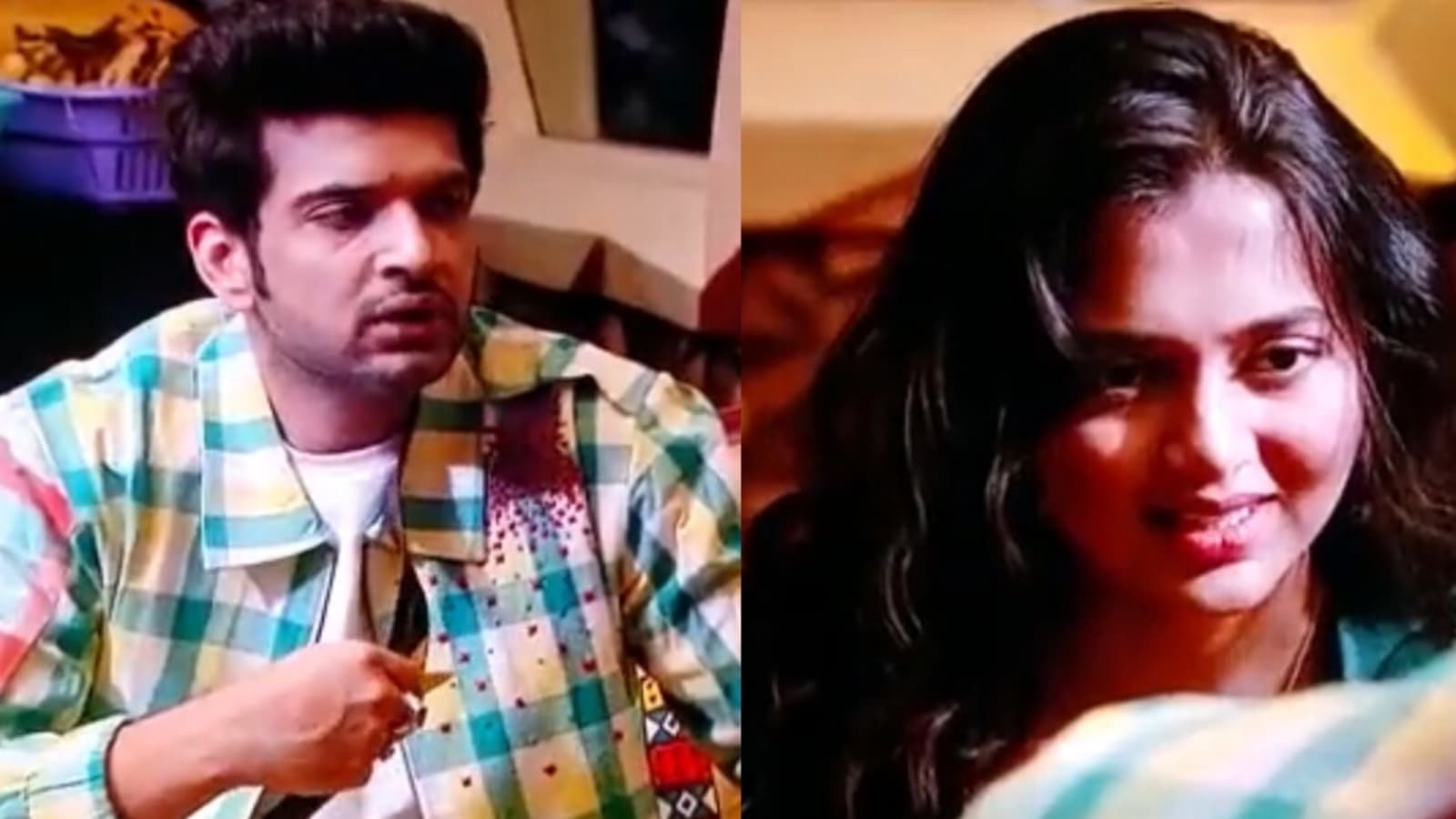