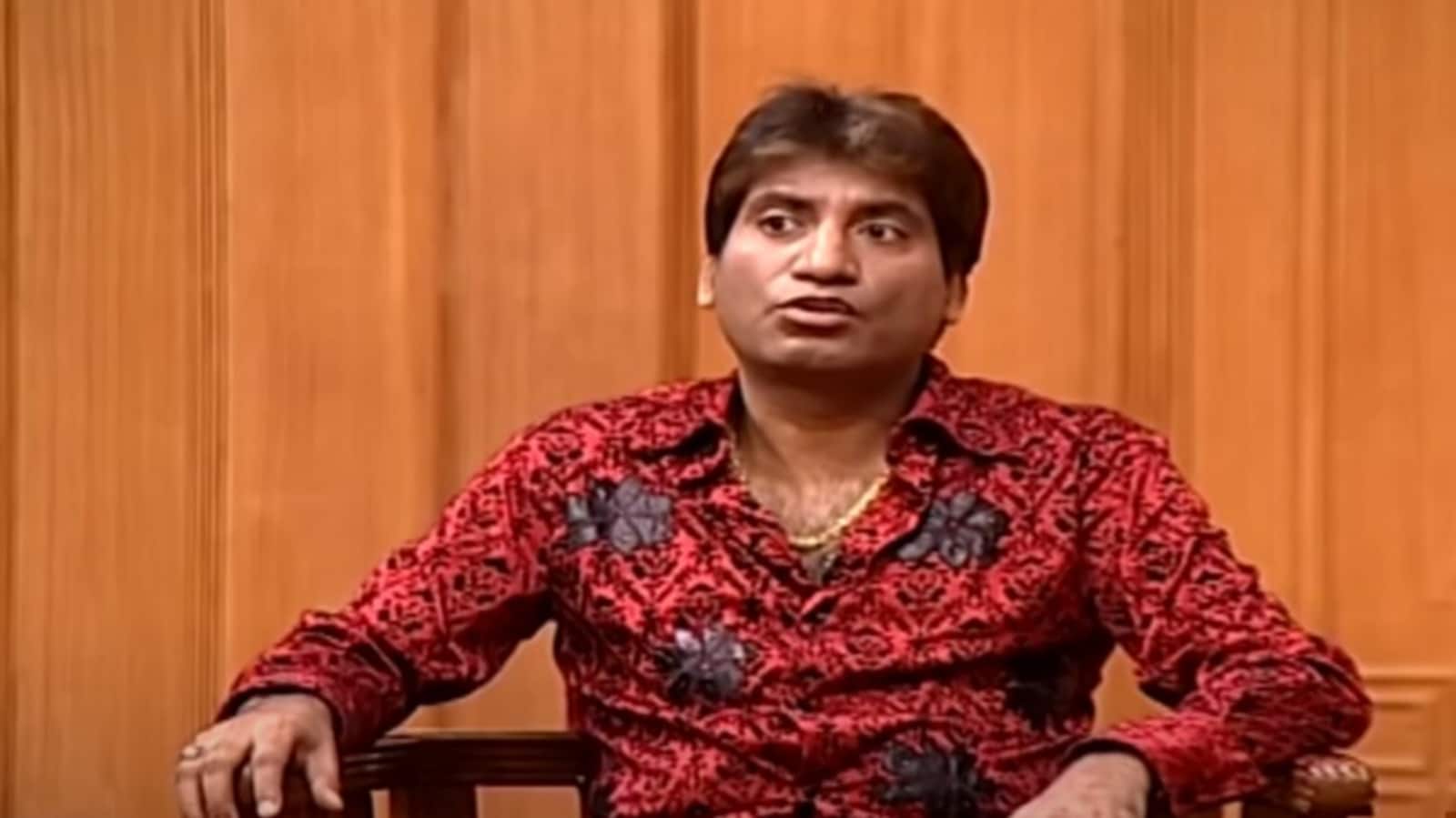 Comedian Raju Srivastava died on Wednesday. He was 58. Raju was hospitalised on August 10 after he collapsed in the gym and was rushed to AIIMS, Delhi. He had suffered a cardiac arrest, and had undergone angioplasty before being put on a ventilator. The comedian had spoken about his early days in an old interview, where he had recalled imitating veteran actor Amitabh Bachchan and earning ₹50 for the first time. Also read: Raju Srivastava’s 5 best standup acts

Raju joined the entertainment industry in the 1980s, but received recognition only in 2005 after he participated in the comedy show The Great Indian Laughter Challenge. He was also seen as a contestant on Bigg Boss 3 in 2009. Raju also appeared in Hindi films like Maine Pyar Kiya, Bombay to Goa and Aamdani Atthani Kharcha Rupaiya.

While appearing on the show Aap Ki Adalat more than a decade ago, Raju had said that he started his career by imitating Amitabh. The late comedian had said in Hindi, “I was very young when I started getting influenced by Amitabh Bachchan. I was a child, and I had made him my idol. Even after all these years, I have no qualms in saying that he remains my idol, and will always be. I was jobless and hungry when I came to Mumbai first. I got my first gig only because I could imitate his voice, say his famous dialogues. At the time, there weren’t many people who could mimic him well. People used to imitate Dev Anand, Dilip Kumar or Shatrughan Sinha. That was the trend…I knew all his dialogues.”

Raju had added, “Because of him (Amitabh), I could buy food, I earned my first ₹50… then ₹100… Hence, he has played a huge role in ensuring I have a career and a life in Mumbai.”

The late comedian’s family had been sharing his health updates in the last few weeks. Earlier in August, Raju’s daughter Antara Srivastava had shared a message from his official Instagram handle. It read, “Dear all well-wishers, My dad Mr. Raju Srivastava Ji’s condition is stable and he continues to recover slowly. He is on the ventilator at the moment. Only statements from AI IMS Delhi and Raju Ji’s official social media accounts are trustworthy and genuine. Any other news or statements from anyone else is unreliable. The doctors and their entire team at AIIMS Delhi are working hard and diligently. We’re thankful to them and all his well-wishers. Request you all to continue your love and prayers for his speedy recovery.” 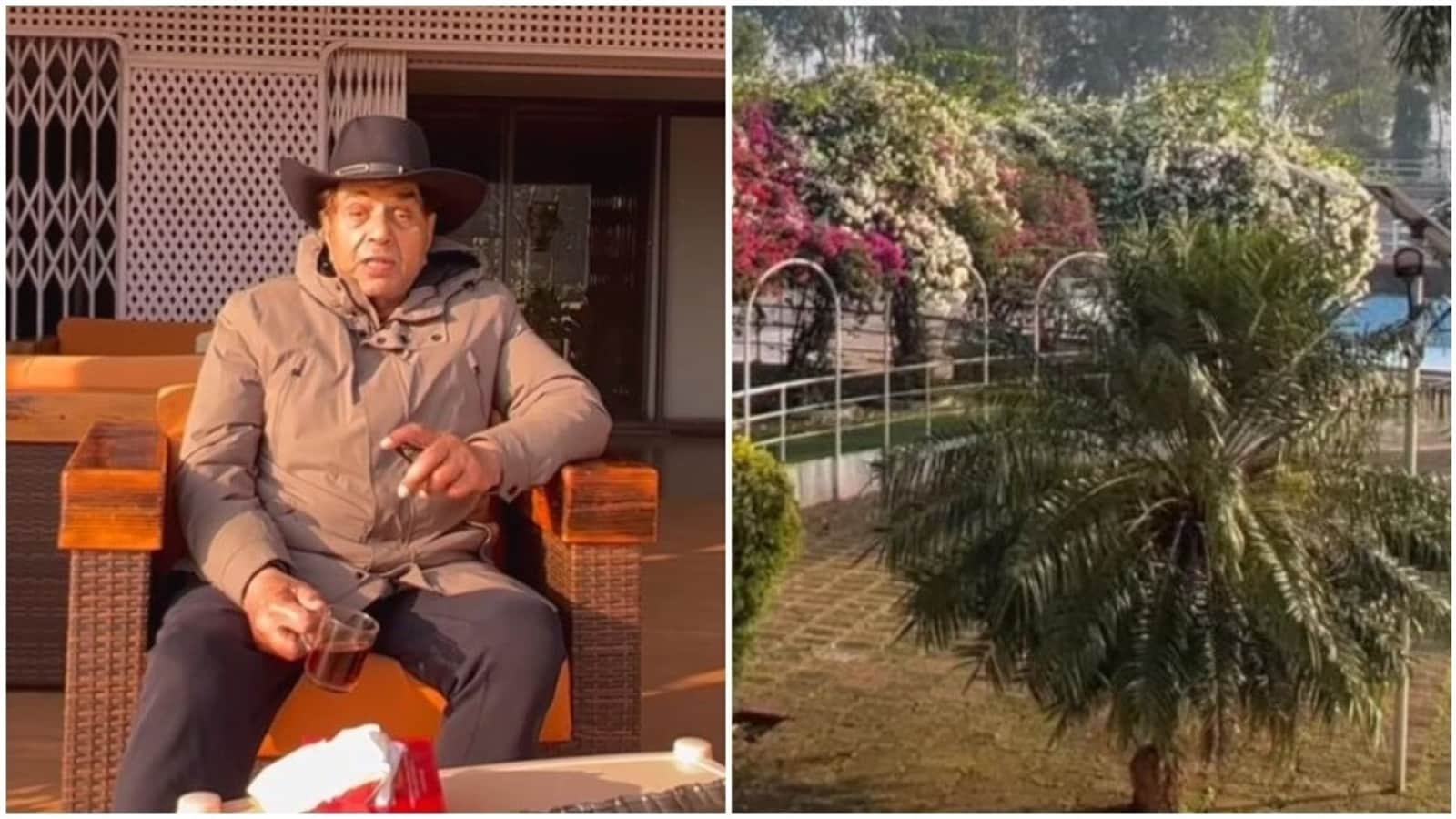 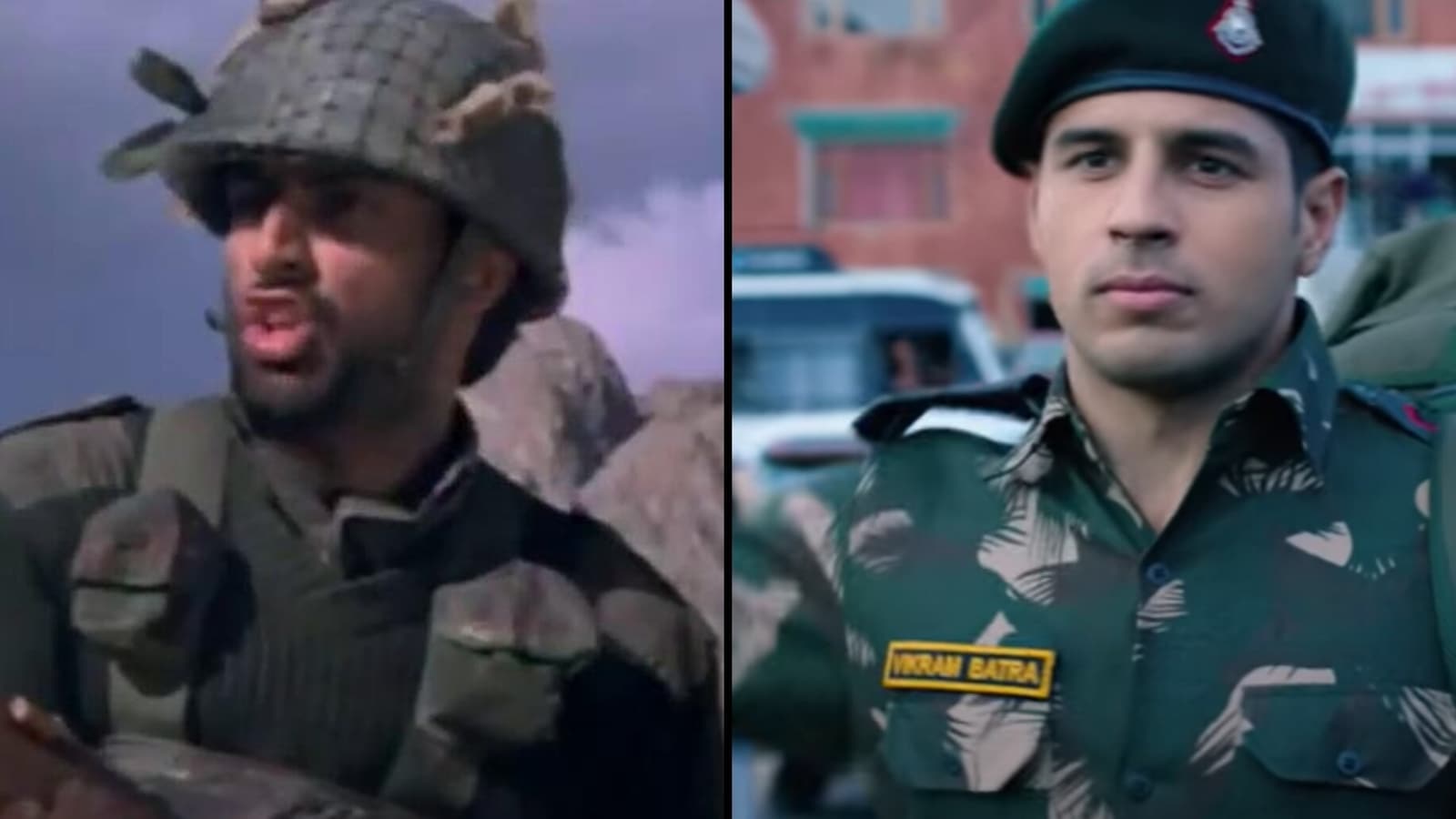 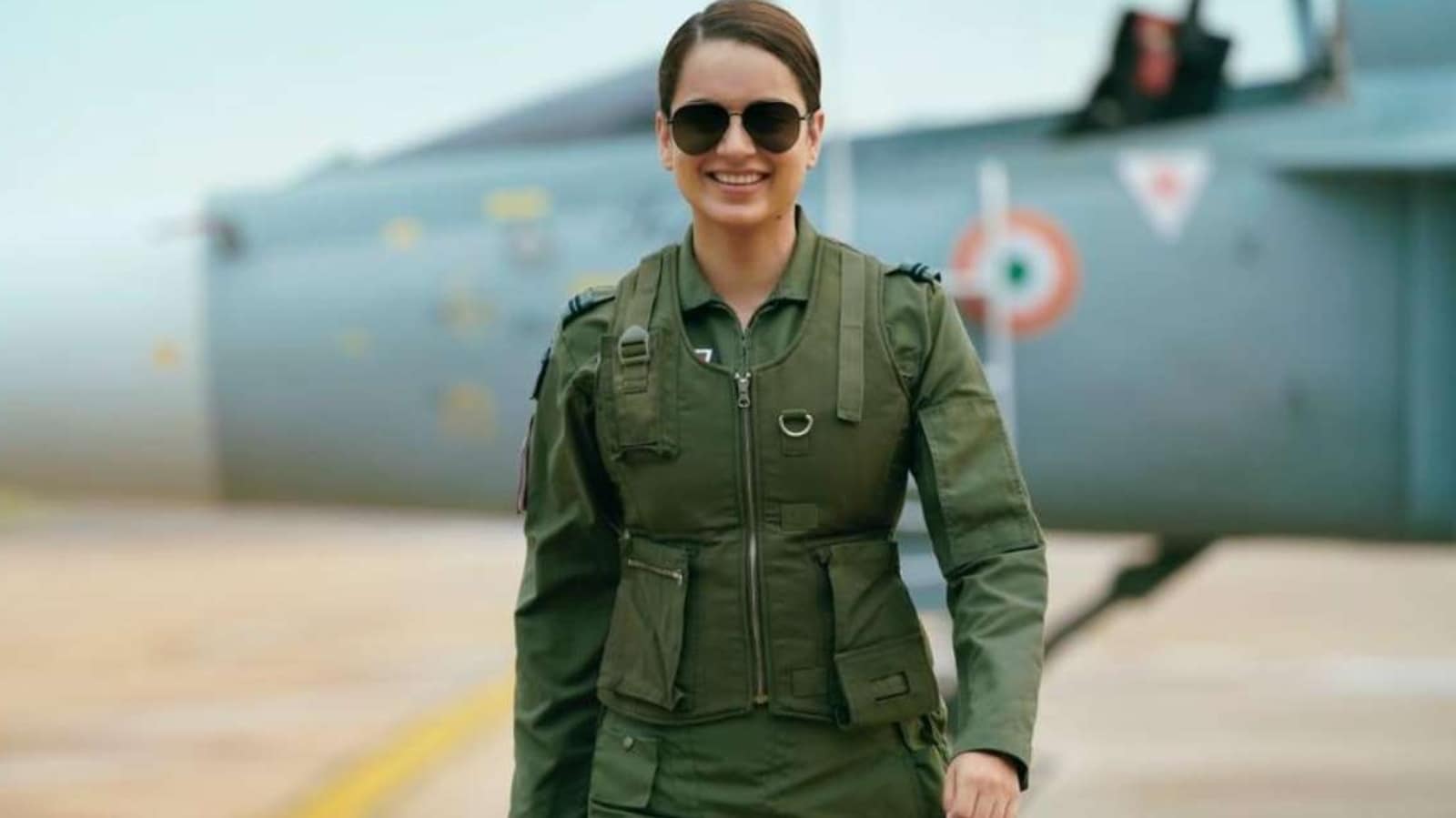