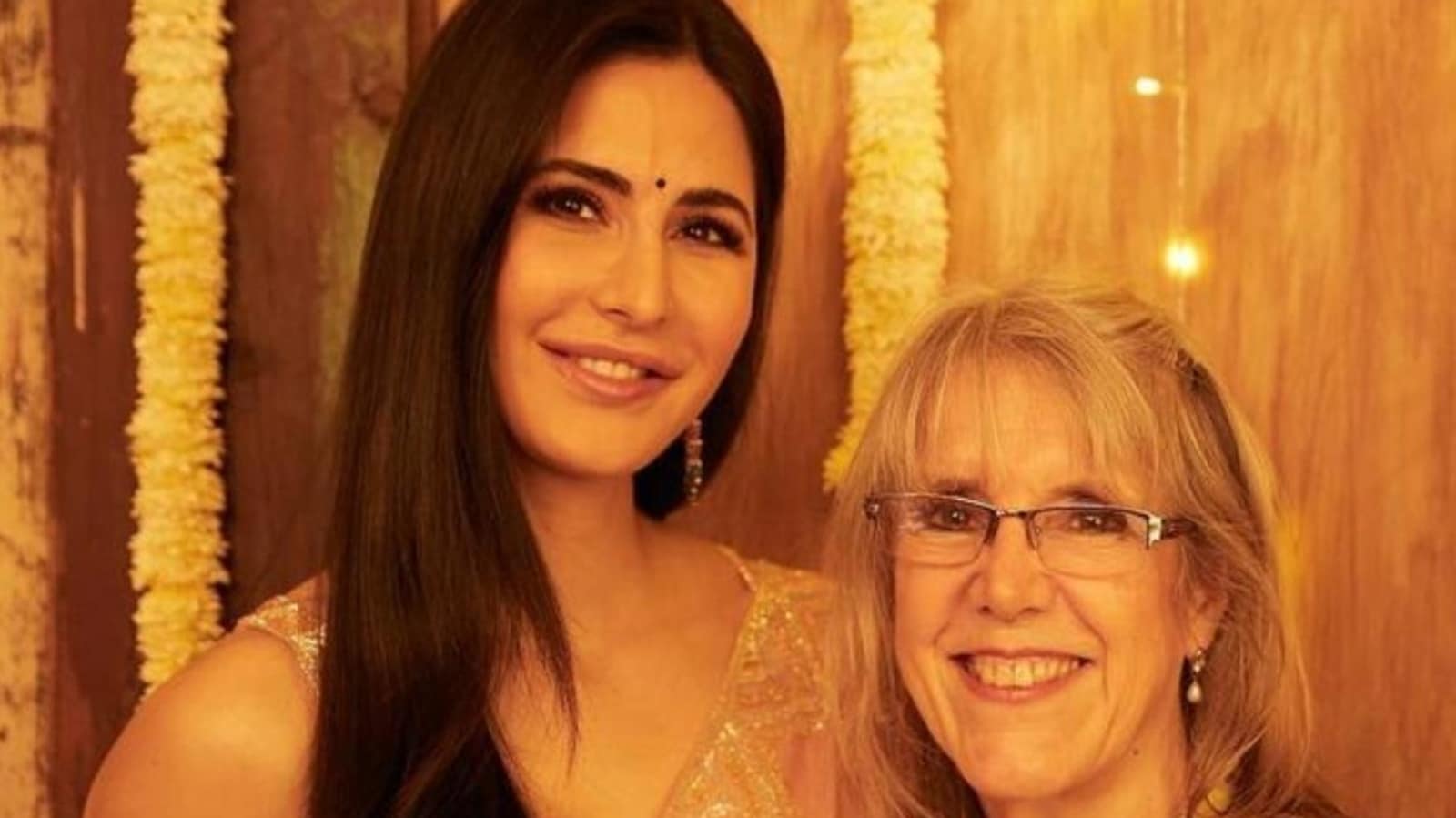 In a 2019 interview, Katrina Kaif spoke about ‘not having a father figure’ while growing up, and how it created a certain ‘vacuum’ in her life. The actor said it can make ‘any girl feel vulnerable’, and added that when she has kids of her own, she wants them to ‘have the experience of being with both parents’. In the same interview, Katrina spoke about her mother Suzanne Turquotte, who single-handedly raised seven daughters and a son. She admitted she realised much later that it ‘must have been tough’ for her mother. Also read: Katrina Kaif celebrates mom’s 70th birthday with siblings, jokes that they are all ‘very noisy kids’. See pics

Katrina spoke about asking her mom Suzanne about having ‘so many children’, and also how she raised them on her own. Katrina added that her mother had spoken to her about her life in the last few years, which the actor described ‘has been much more helpful’ to her.

When asked if she ever asked her mother what she was thinking when she gave birth to seven girls, Katrina told Filmfare in a 2019 interview, “Ya, I did. I asked her what were you thinking when you had so many children and how did you do it on your own. But in the last few years, what my mom had to say about life, has been much more helpful to me. It bears more weight. Now that you can see things from a distance, you realise it must have been tough for her.”

Katrina further spoke about how her ‘parents being separated had a part to play’ in how she navigated her personal life. Katrina married actor Vicky Kaushal in December 2021. When asked if she looked for strong male figures in her relationships or even outside them, maybe in a friend or director, Katrina had said in the same 2019 interview, “I don’t think I did that. People say you are lucky if you can count your true friends on your fingers. My trustworthy, inner circle of friends know me well. They understand where you’re coming from, your fears and your insecurities. Of course, my parents being separated had a part to play. My mom had a family of seven daughters and a son.”

Katrina was last seen in Phone Bhoot alongside Ishaan Khatter and Siddhant Chaturvedi. The film was directed by Gurmmeet Singh and produced under Ritesh Sidhwani and Farhan Akhtar’s banner Excel Entertainment. Katrina will next be seen in Sriram Raghavan’s Merry Christmas with Vijay Sethupathi. The first poster of the film was released in December 2022. Katrina will also be seen in Salman Khan’s Tiger 3. Sunny Leone: Halloween is for dressing up, learning it is okay to be messy 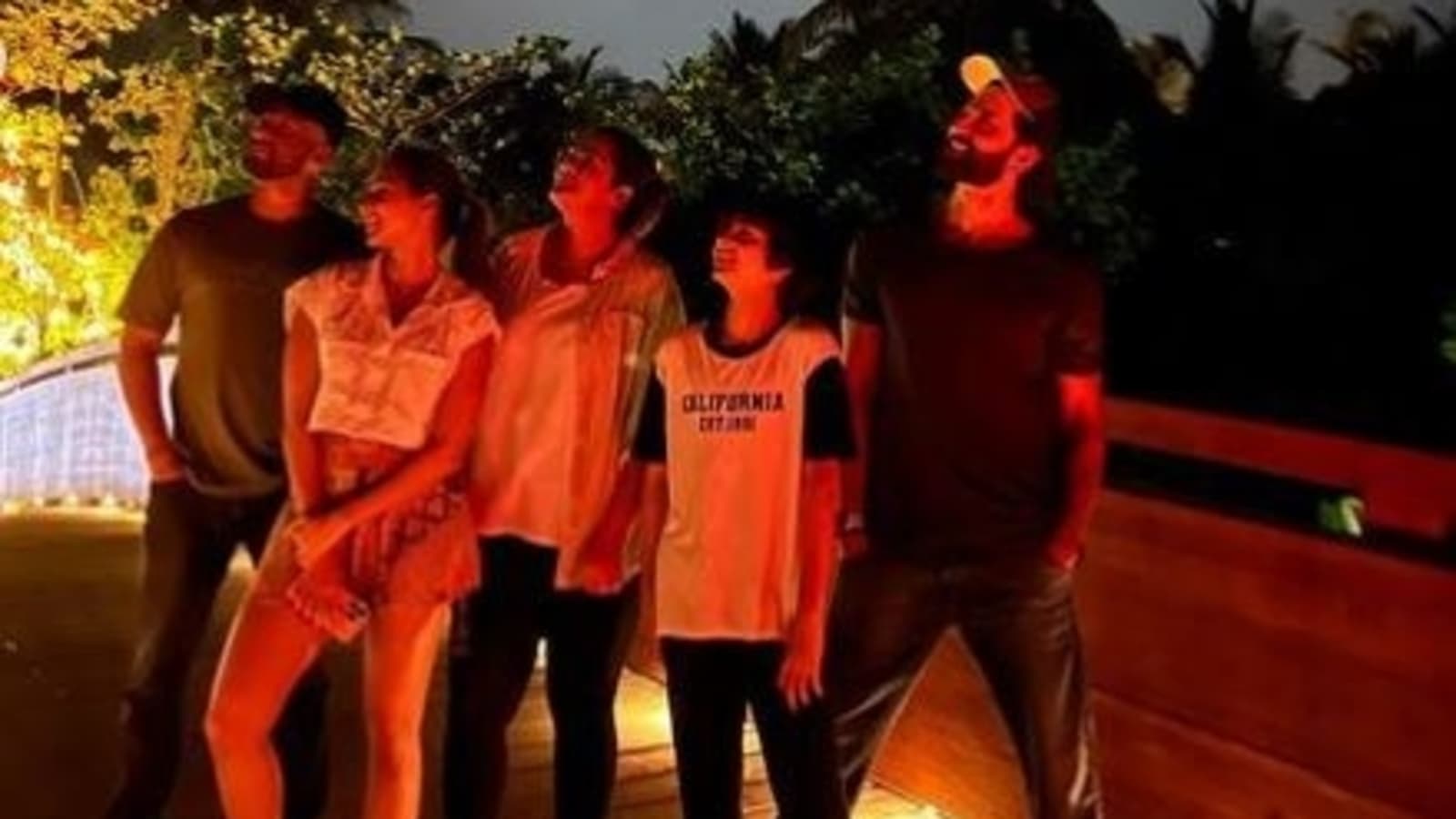 Hrithik Roshan flies to Maldives ahead of Christmas with mom Pinkie, son Hrehaan; enjoys night sky with them. See pics