Actor Kajol is veteran actor Tanuja and late filmmaker Shomu Mukherjee’s daughter. In an old interview, Kajol revealed that Shomu wanted to name her ‘Mercedes’ because he loved the name. In the same interview, she said that her mother Tanuja, was strict and as a child, she got beaten up with ‘ badminton rackets and dishes.’ Also Read: When Tanuja revealed how Kajol told her about being in love with Ajay Devgn: ‘Mom, you should see his eyes’

Tanuja married filmmaker Shomu Mukherjee in 1973. They had two kids, actors Kajol and Tanishaa Mukerji. Previously, Kajol had revealed that when Tanuja and Shomu got divorced, she was only four-and-a-half years old. Shomu died in 2008, following a massive cardiac arrest.

In a 1999 interview with Karan Thapar, Kajol said, “My daddy actually wanted to name me Mercedes. He loved the name Mercedes. The owner of Mercedes, the car-manufacturing company, named his company after his daughter. So my father always thought if he can name his daughter Mercedes, why can’t I?”

She added, “I was loved, but I wasn’t spoilt. My mother didn’t believe in the saying, spare the rod, spoil the child. She was pretty strict, so I got beaten by badminton rackets, and dishes. I’ve had quite a few things thrown at me.”

Kajol is married to actor Ajay Devgn, whom she met on the sets of the 1995 film Hulchul. They were recently seen in Tanhaji: The Unsung Warrior, which turned out to be their biggest blockbuster. The two are parents to Nysa and Yug.

Kajol was last seen on screen in the 2021 Netflix film Tribhanga, which also starred Mithila Palkar and Tanvi Azmi. She is currently working on Revathi’s upcoming film Salaam Venky. The film was announced in October 2021. Originally titled The Last Hurrah, the film’s title was changed when the shooting commenced. 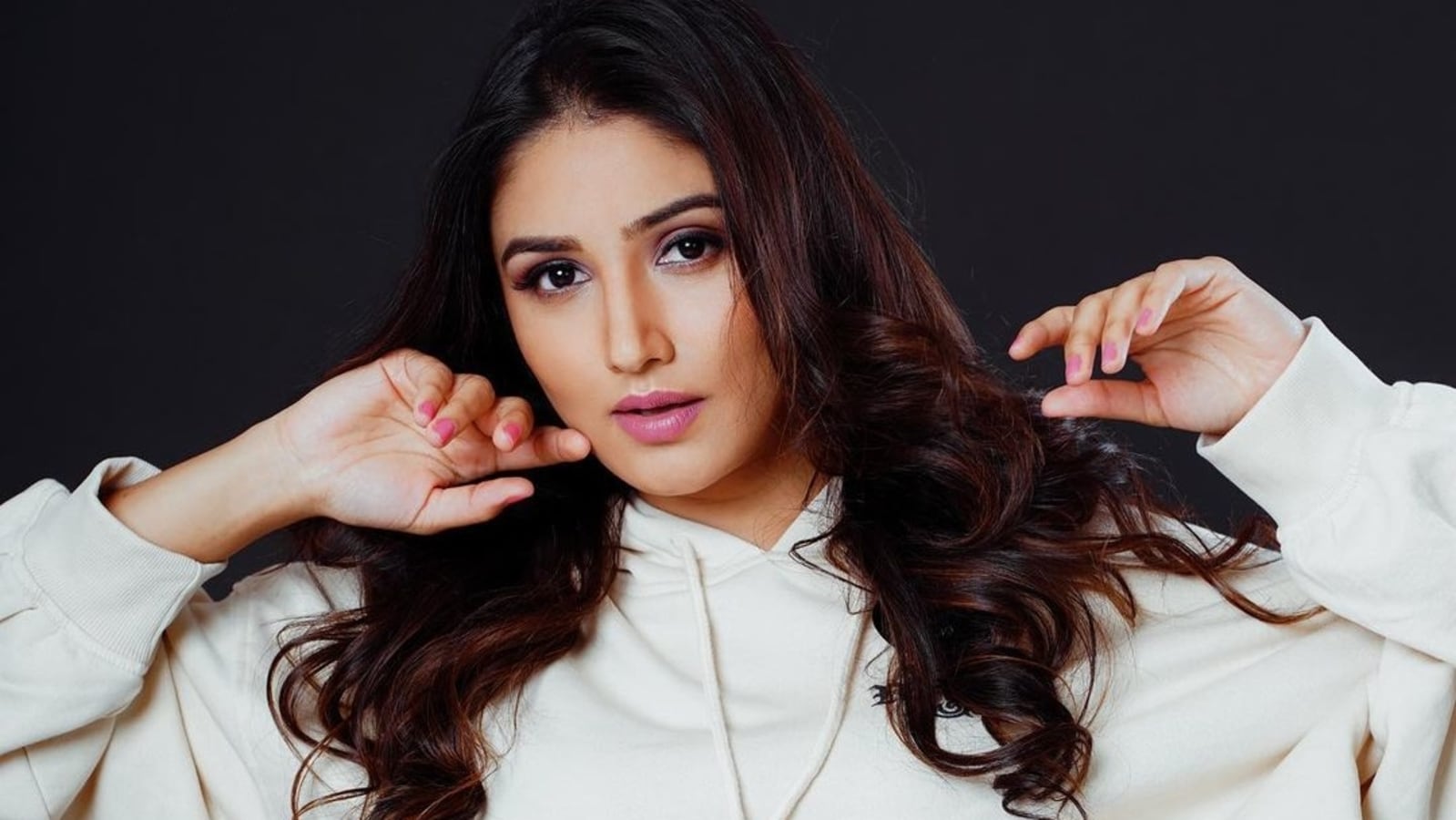 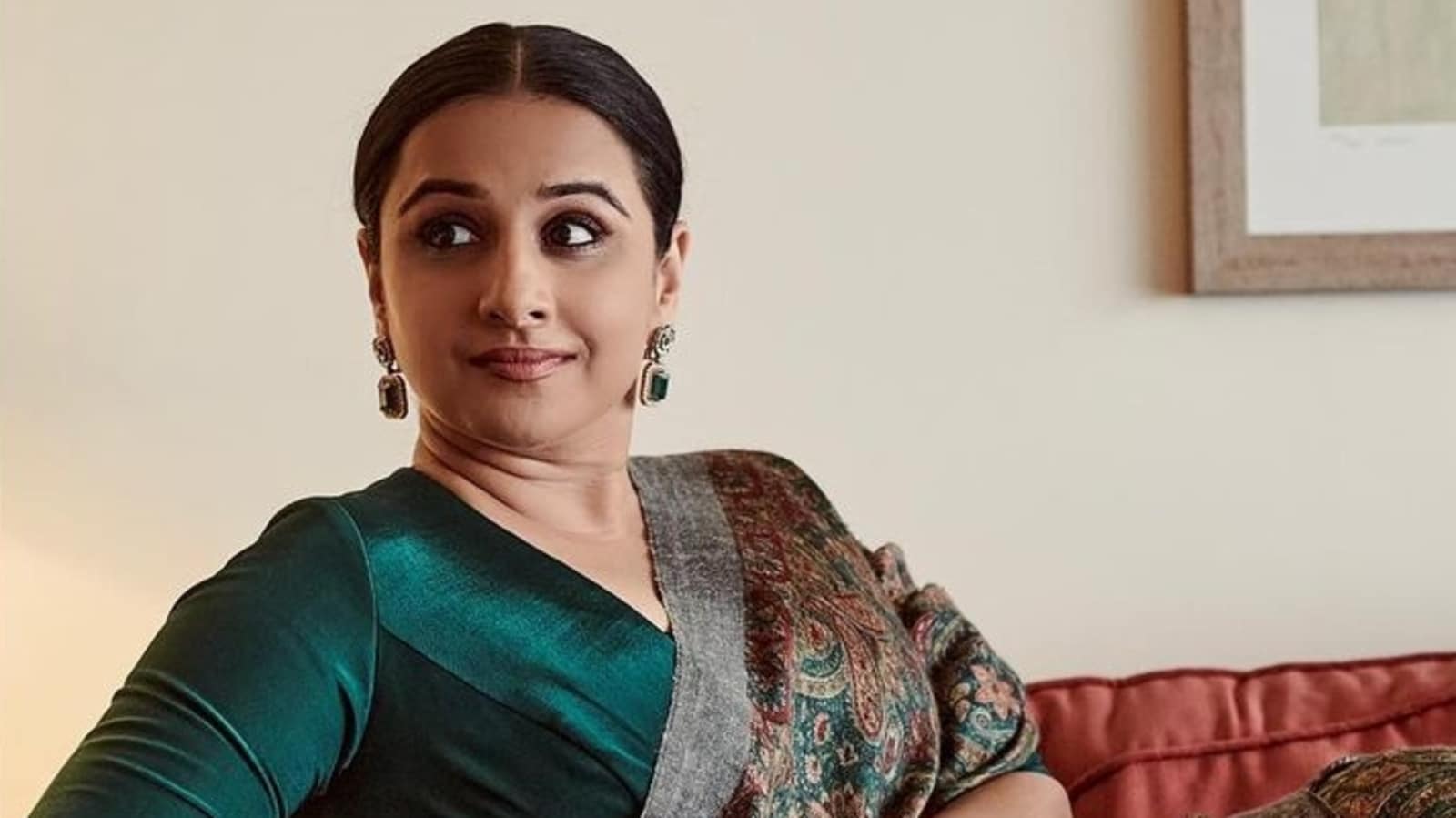 Vidya Balan says she ‘looked foolish’ when she tried dressing up like other actresses: ‘I was very uncomfortable’ | Bollywood