The title of ‘Khallas Girl’ has stayed with Isha Koppikar throughout her career. Isha turned 46 on September 19. The actor, who made her acting debut with Ek Tha Dil Ek Thi Dhadkan, and went on to work in Telugu, Tamil, and Kannada films, shared in her interviews that she was happy and comfortable in her girl-next-door image, when Ram Gopal Varma offered her an ‘item number.’ While she accepted the challenge after some initial hesitation, she had no inkling the song would go on to become part of her identity. Also Read| Isha Koppikar was ‘completely broken’ after male actor asked her to meet alone

Isha Koppikar starred in the song, titled Khallas, in a special appearance in Ram Gopal Varma’s underworld movie Company (2002) featuring Ajay Devgan, Mohanlal, Vivek Oberoi, and Manisha Koirala among others. The steamy chartbusting number choreographed by Ganesh Hegde earned her the tag of ‘Khallas Girl.’ She also became popular for doing dance numbers as she went on to appear in Ishq Samundar in Kaante, Qayamat Qayamat in Qayamat: City Under Threat, and Aashiqui Mein Teri in 36 China Town among others.

In a conversation with UNI in 2006, Isha compared her ‘Khallas Girl’ to Hema Malini’s ‘Dream Girl’ tag and said she was proud of it. Hema Malini became popular as ‘Dream Girl’ after a poster for her 1968 film Sapno Ka Saudagar (The merchant of dreams) described her as ‘Raj Kapoor’s Dream Girl.’ The tag became synonymous with her and she later appeared in a film named Dream Girl in 1977.

Comparing the two tags, Isha said, “I can never be tired of my ‘Khallas Girl’ image. After all, it is because of the song ‘Khallas’ in Ramgopal Verma’s ‘Company’ that I got noticed in the industry as well as among the general public. For me to be associated with a tag, just as Hema Malini was identified as the ‘Dream girl’, is a matter of pride.” However, Isha also added that she would prefer doing a full-fledged role rather than just playing an item girl in films.

Isha, who is celebrating her birthday on Monday, will be next seen in Love You Loktantra, a political satire in which she plays a politician named Gulab Didi. She will also be seen in the multilingual film Alien and the web series Suranga – an investigative drama. 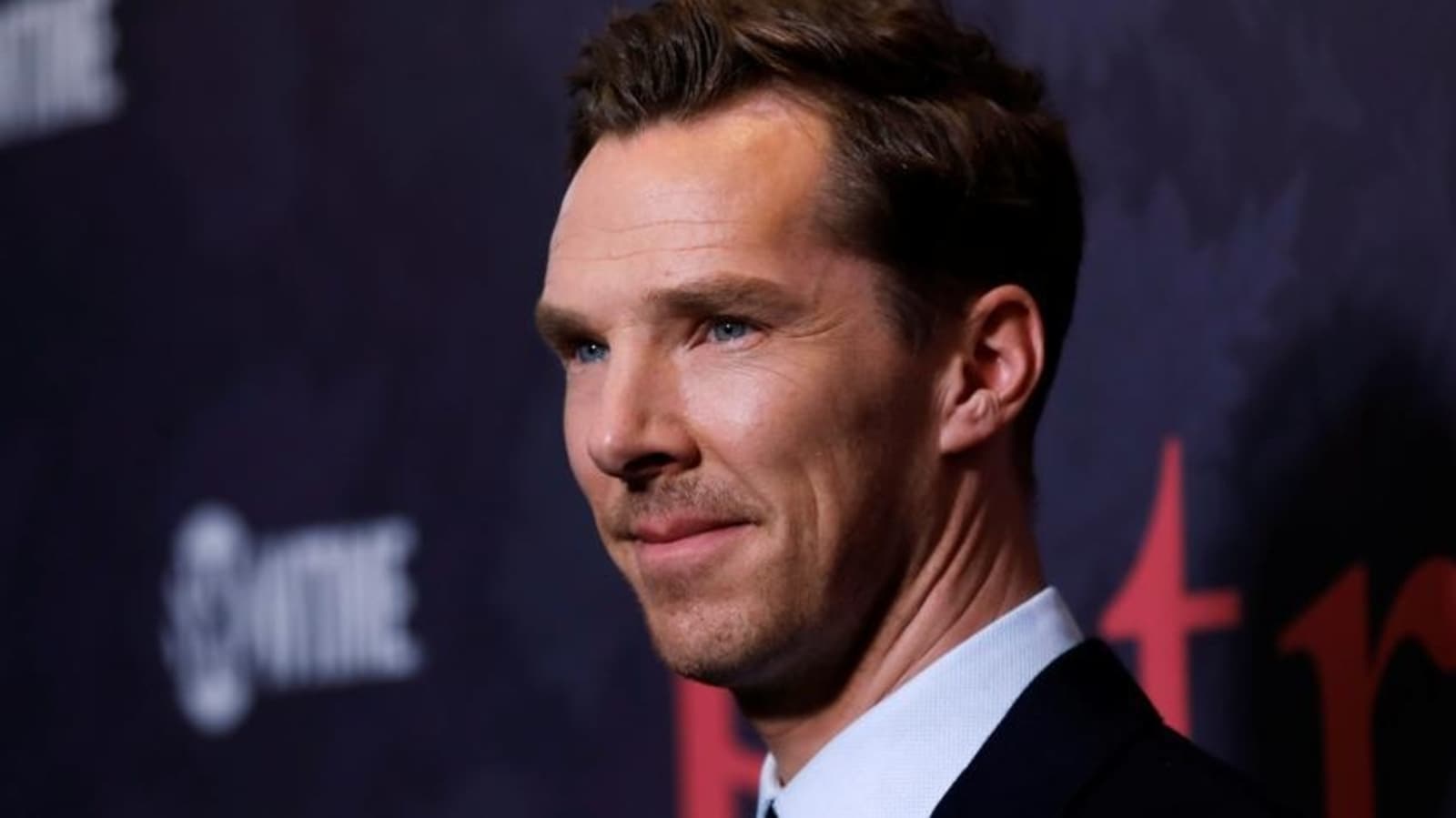 Benedict Cumberbatch, Marvel’s Doctor Strange, talks about his love for lassi: ‘Love how it cools the palate’ 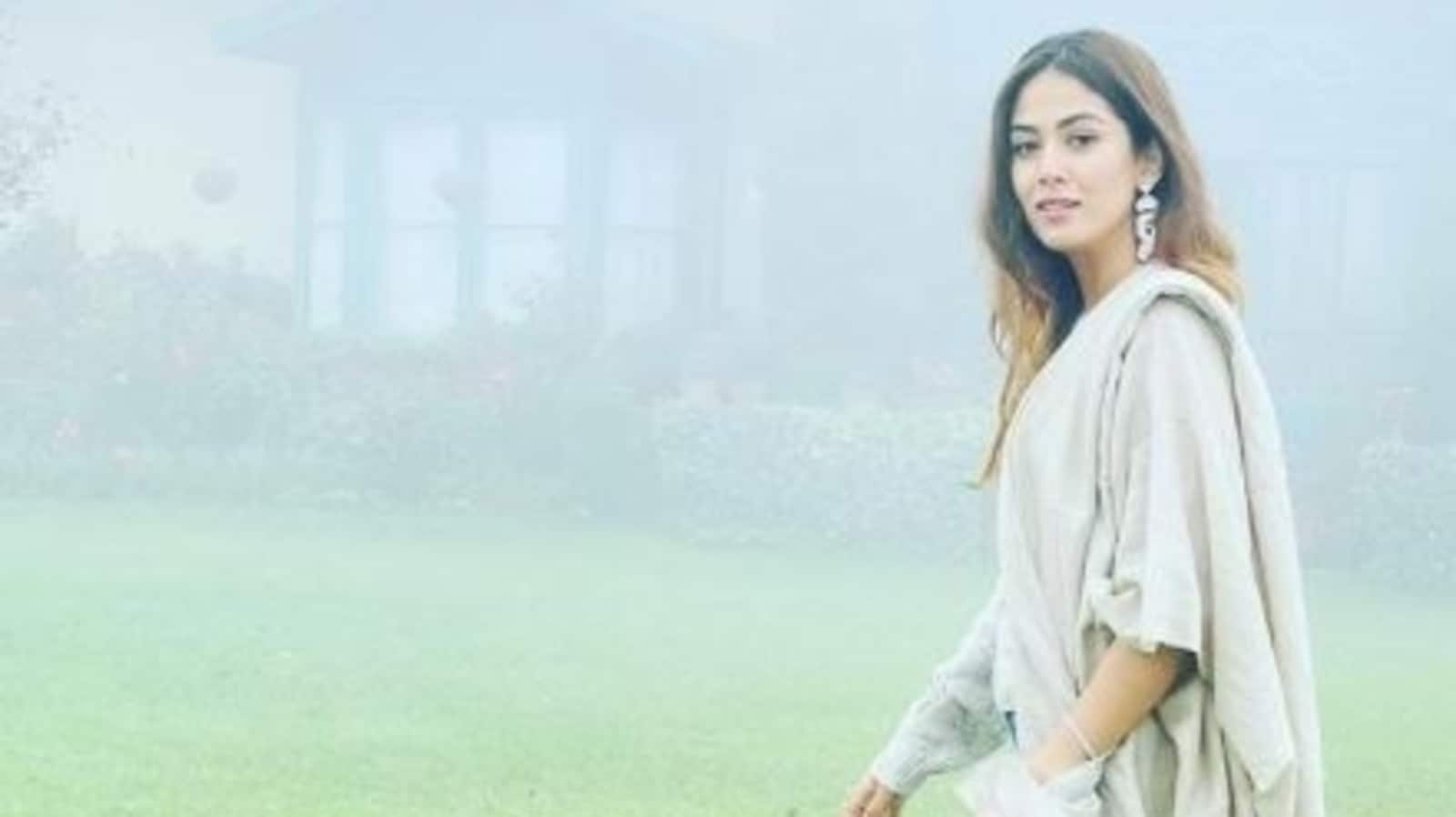 Mira Rajput chose to celebrate birthday in the hills: ‘I may be a few kilos up but I feel so much lighter in my head’ Richa Chadha takes a dig at celebrities with ‘zero credibility’ who go on TV debates: ‘They are rejects of the system’