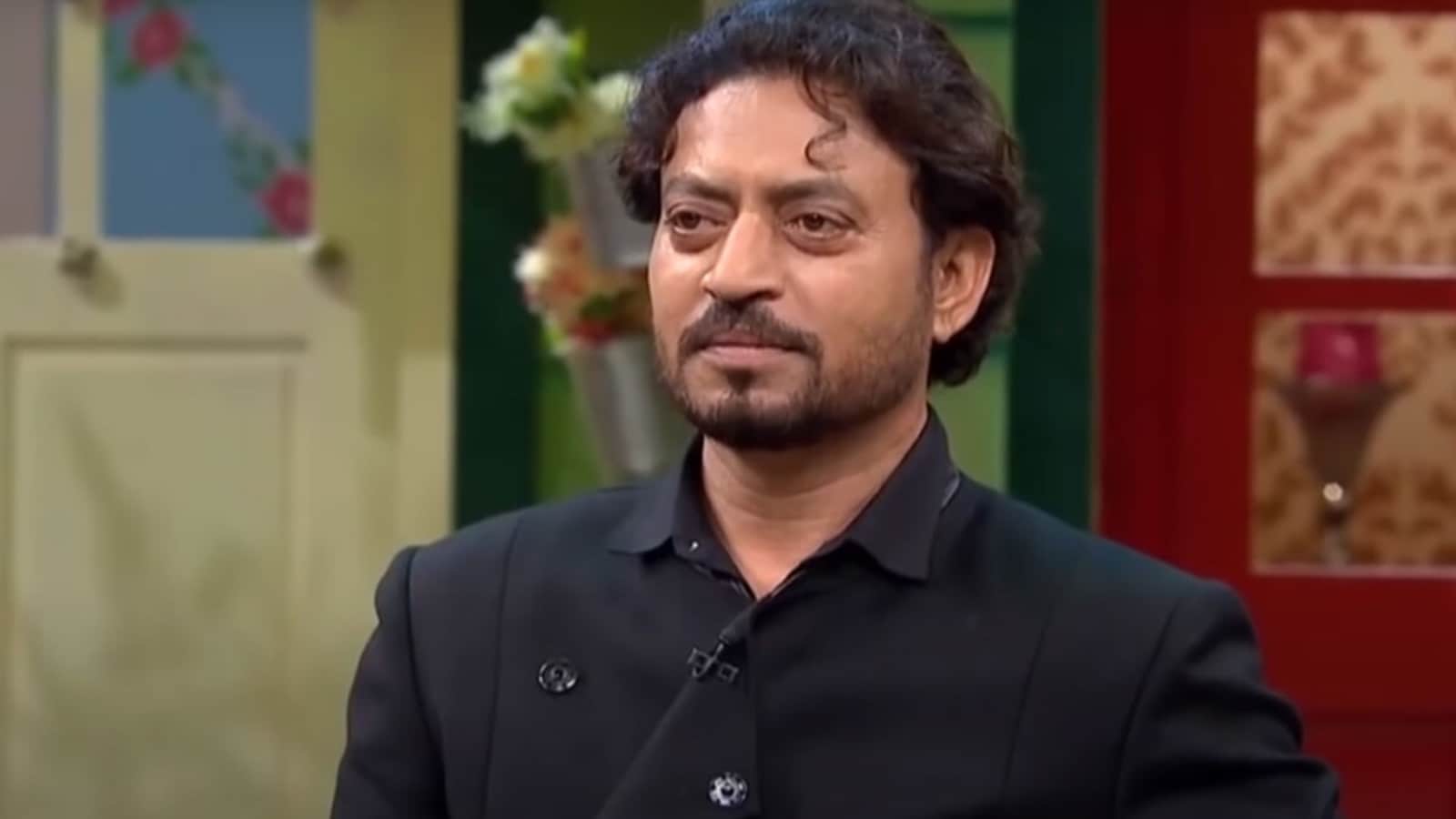 Irrfan Khan, who died in 2020, is known among the most talented actors in Indian cinema who made a name in Hollywood as well. The late actor had once shared the experience of his first acting job, which he took up for ₹300, during his days at the National School of Drama.

The actor was his spontaneous best when he had arrived on The Kapil Sharma Show for the promotion of his 2016 film, Madaari. Host Kapil Sharma asked him about his first acting assignment post which Irrfan shared a story about him taking up a small role on a TV show which had a film actor as the male lead. Irrfan was assigned the task of knocking on the door, entering the room and directing his gun at the lead actor saying, “You are under arrest.”

Irrfan revealed that since he was a lanky beginner whereas the lead was a tall and broad, established film actor who had forayed into television shows. He confessed getting so intimidated by him that his gun shook as he delivered his line. The director got upset and announced ‘cut’ while the lead actor said, “Kaha kaha se le aate ho (From where do you bring such people).”

Madaari was directed by Nishikant Kamat, who died a few month after Irrfan’s demise. Irrfan and Sutapa were the co-producers of the film along with few others. The film featured Vishesh Bansal as a child actor and Jimmy Sheirgill as a supporting actor.

Also read: Irrfan Khan’s wife Sutapa Sikdar reveals he was scared for many years that she’d ‘get bored and leave him’

Irrfan married his NSD friend Sutapa Sikdar in 1995 and the two have two sons: Babil and Ayan. Irrfan died in April 2020 after more than a year-long struggle with neuroendocrine tumour. Besides earning a name for his exemplary work in the Hindi film industry, Irrfan also worked in Oscar-winning film Life of Pi, The Amazing Spider-Man, Inferno, among others. 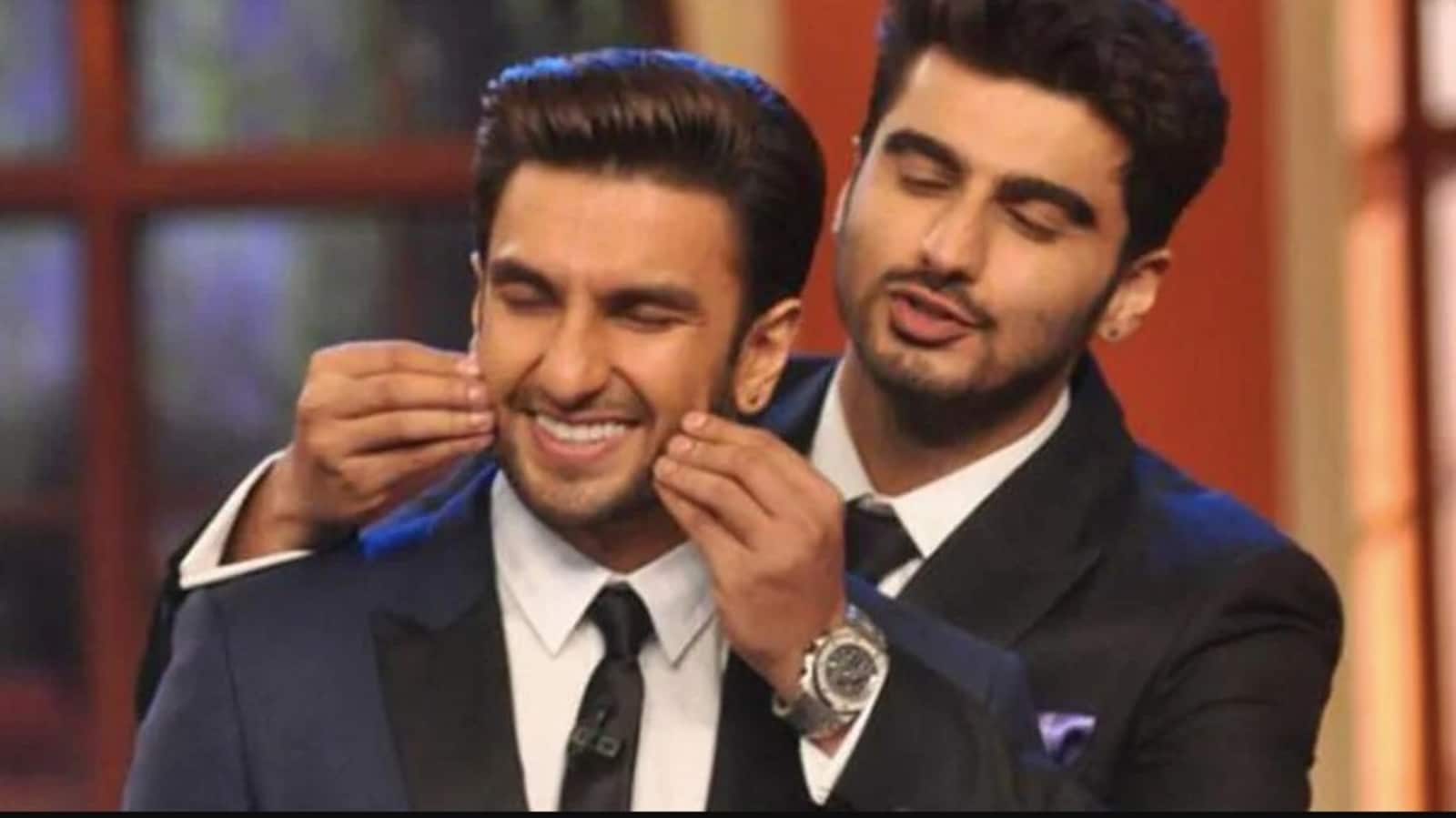 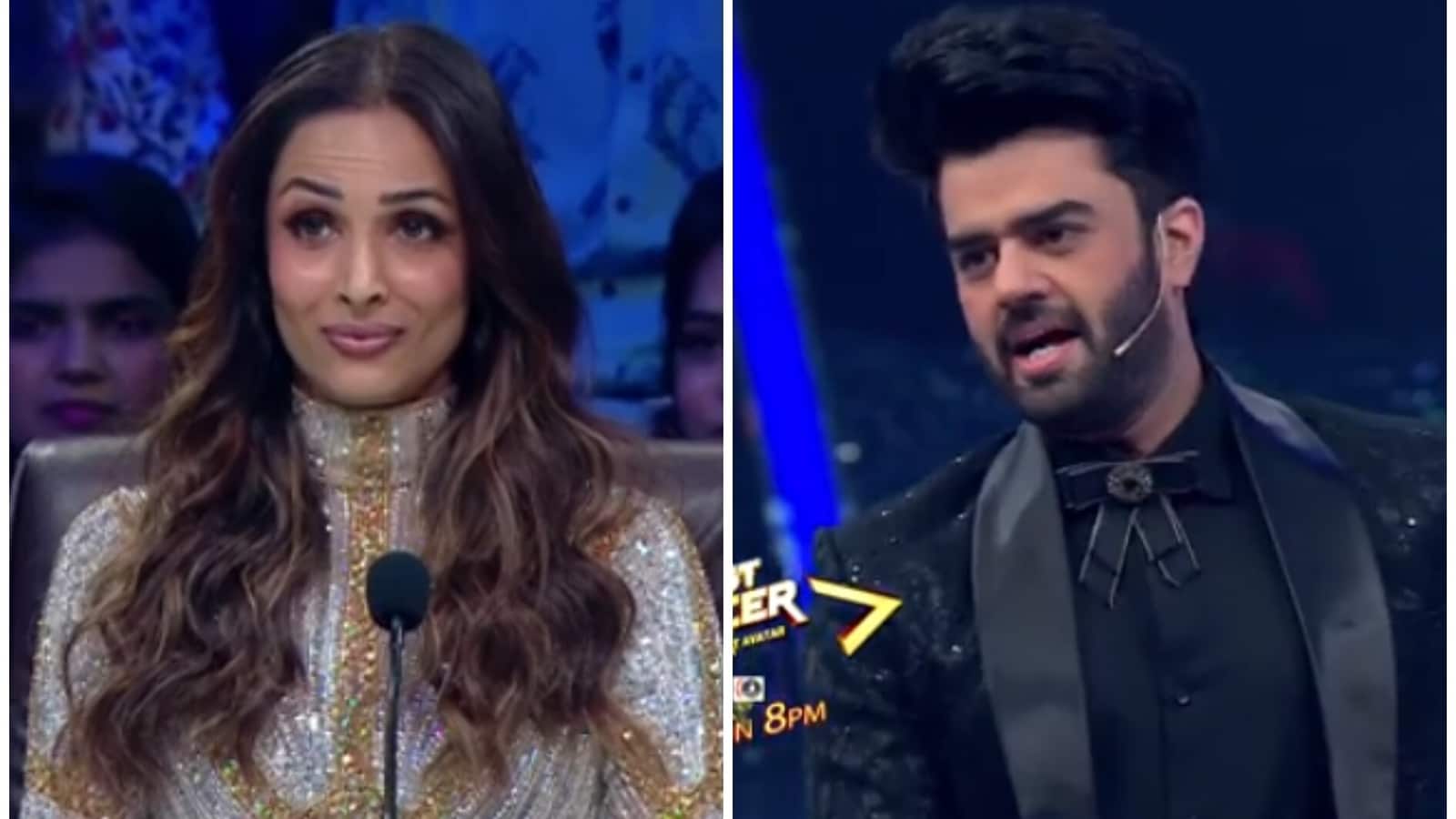 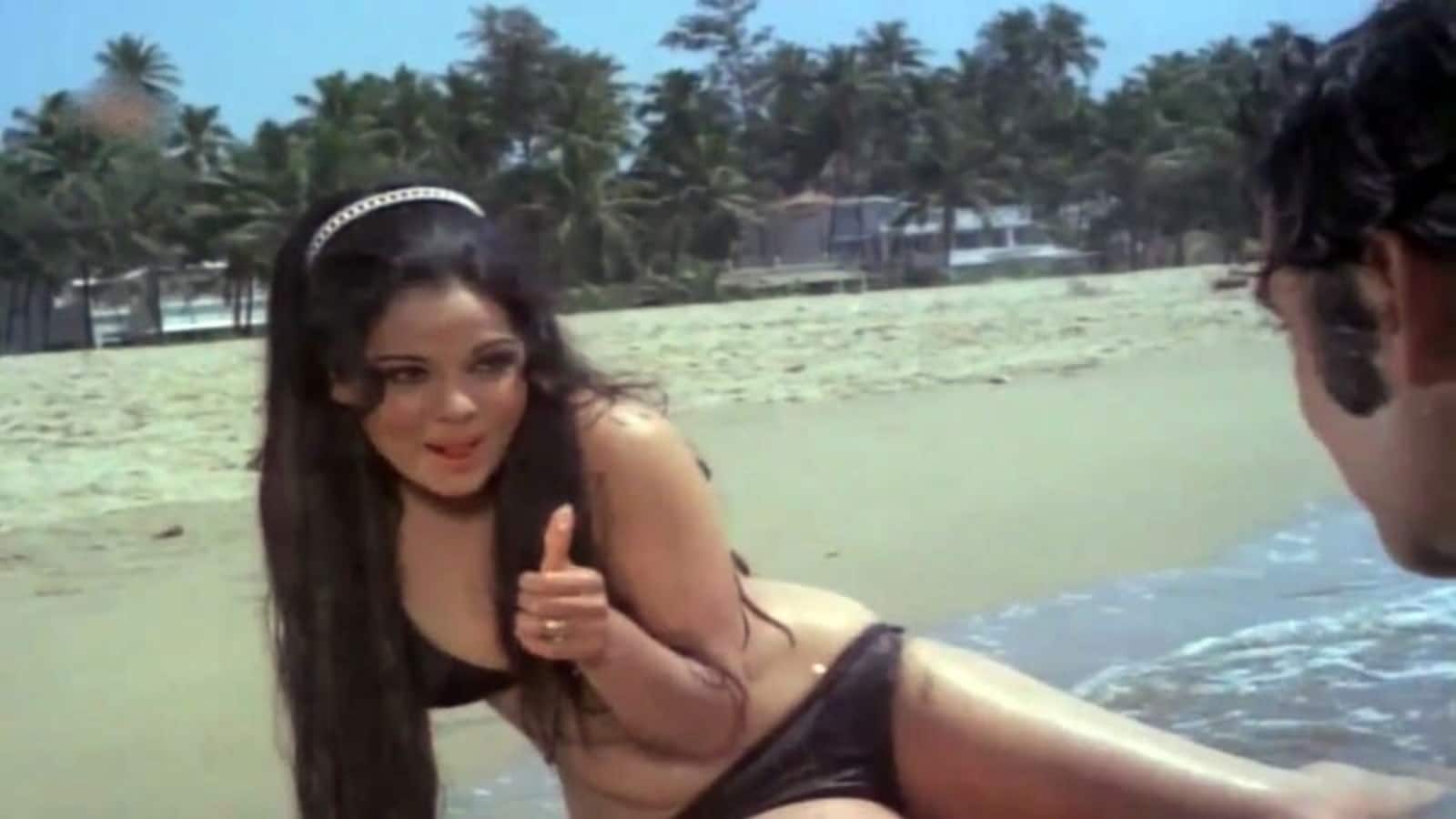