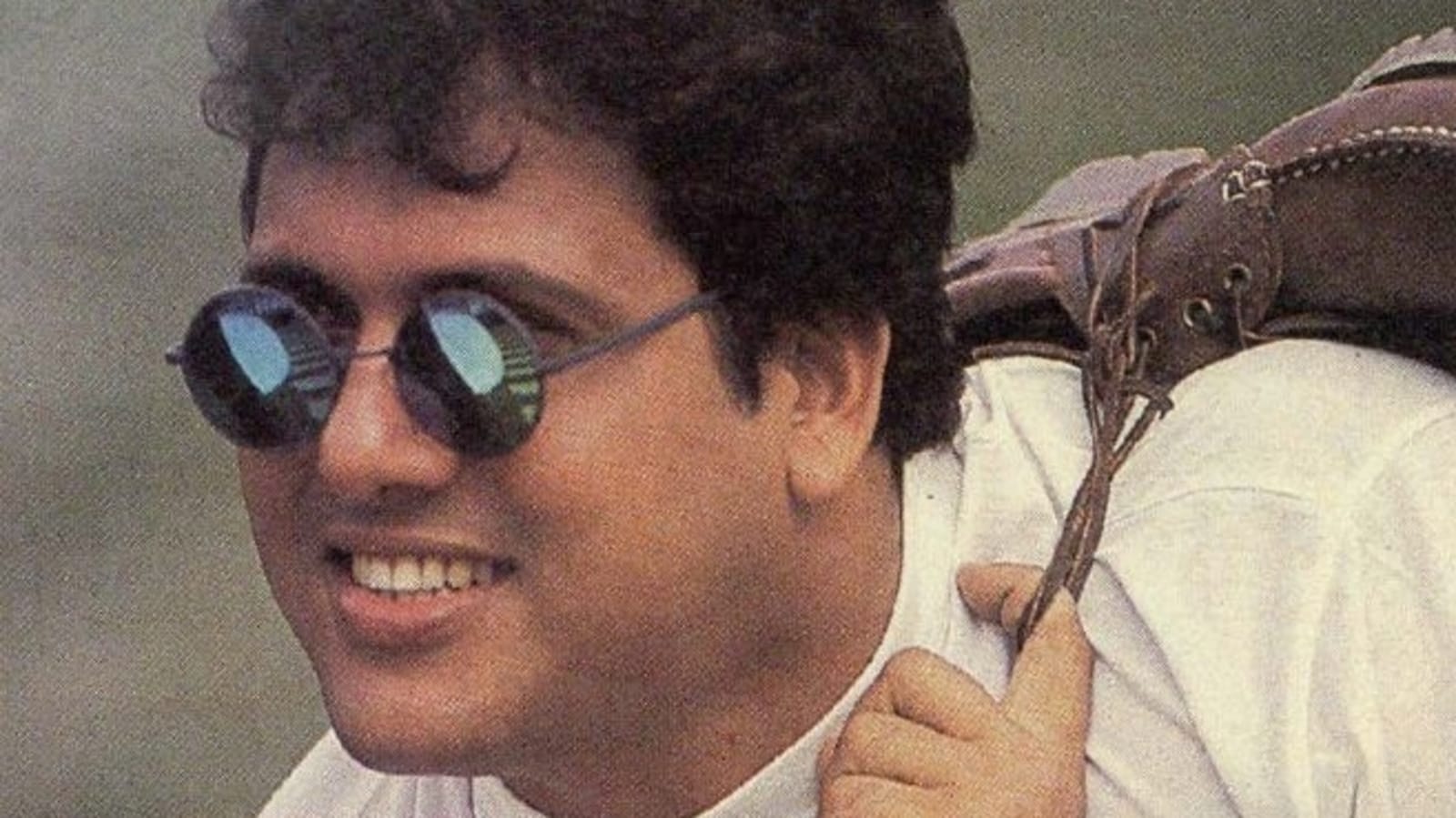 Govinda made his debut with Love 86, which was a huge hit. Riding on that success, he signed several movies. In the first four years after his debut, he starred in 40 releases. But in an old interview, Govinda revealed that he had actually signed as many as 70 films at one time immediately after his debut.

The interview, which was conducted on the sets of his film Ghar Mein Ram Gali Mein Shyam in 1987, saw the actor talk about his start in the film industry and how he was juggling multiple projects at the same time.

In the conversation with ITMB Shows, when the host asked if there was any truth to the rumours that he had signed several films after he first tasted success, Govinda nodded and said, “I had 70 films.” When the interviewer asked if he meant he was working in those many films at that time, he replied, “No, I had 70 films at one time.”

The actor explained that he did not get to finish all of them and had to leave some of them. “Later on, 8-10 closed themselves, or maybe 5-6 did. Then 4-5 films I had to leave because of dates and scheduling,” Govinda added. He said that juggling so many projects at one time meant that sometimes he was shooting for as many as five films in one day.

When asked if he considered getting so much work and working with so many people in such a short time to be a big achievement, Govinda responded, “It’s not an achievement. It just happens. I know that much that often it’s just someone’s time.”

Govinda went on to clarify that he signed so many projects together because all were different from each other. “The first release was Love 86 where I did romantic comedy and dance. In Ilzaam, my role was emotional. Then, Pyaar Karke Dekho released recently and it had buffoonery type of loud comedy. Next is Sindoor with Neelam, which is a total social film with family subject,” he explained.

Govinda went on to be one of the most bankable stars in the 90s and continues to act even today after over three decades in the industry. His last release was the 2019 film Rangeela Raja. 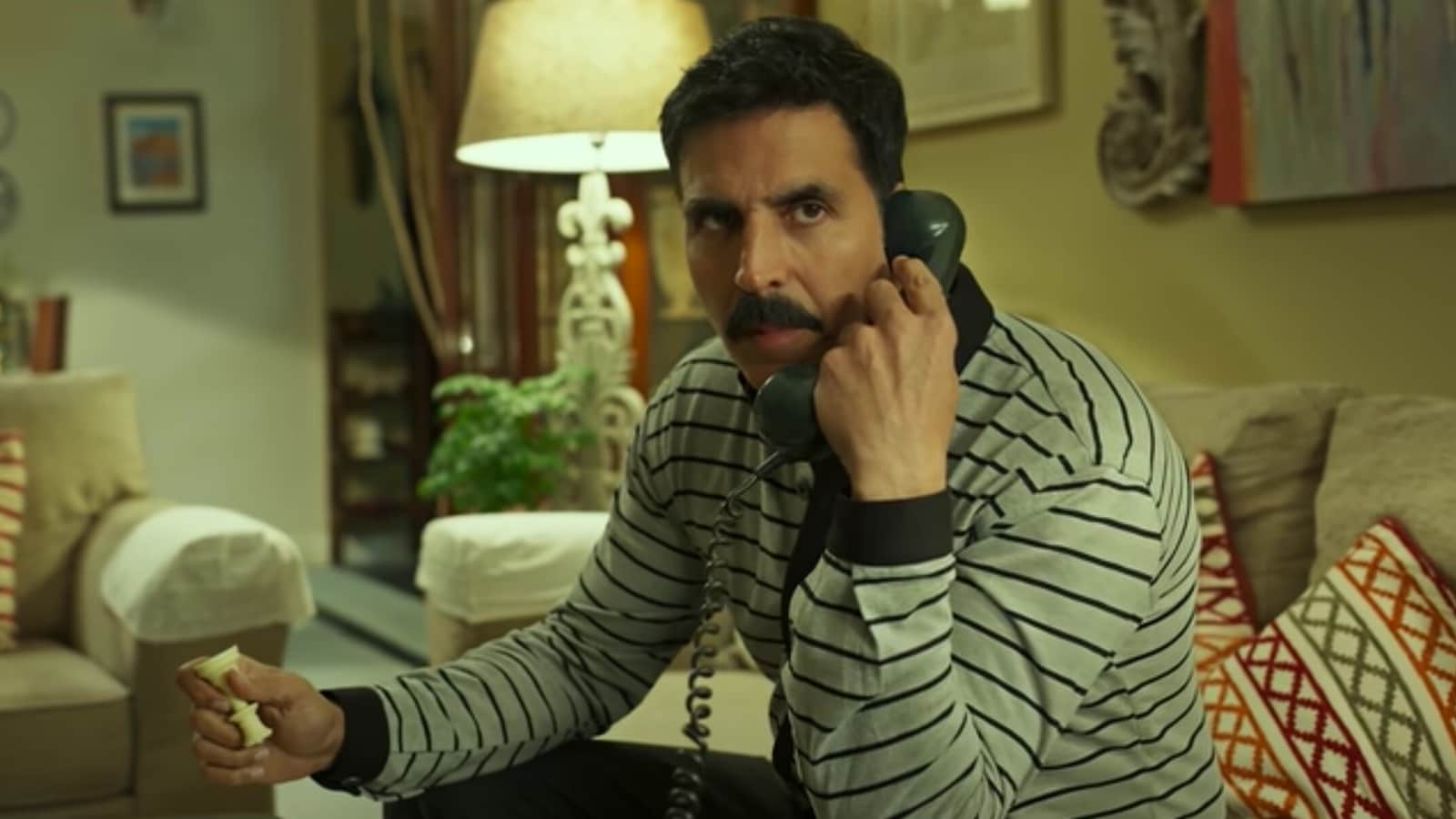 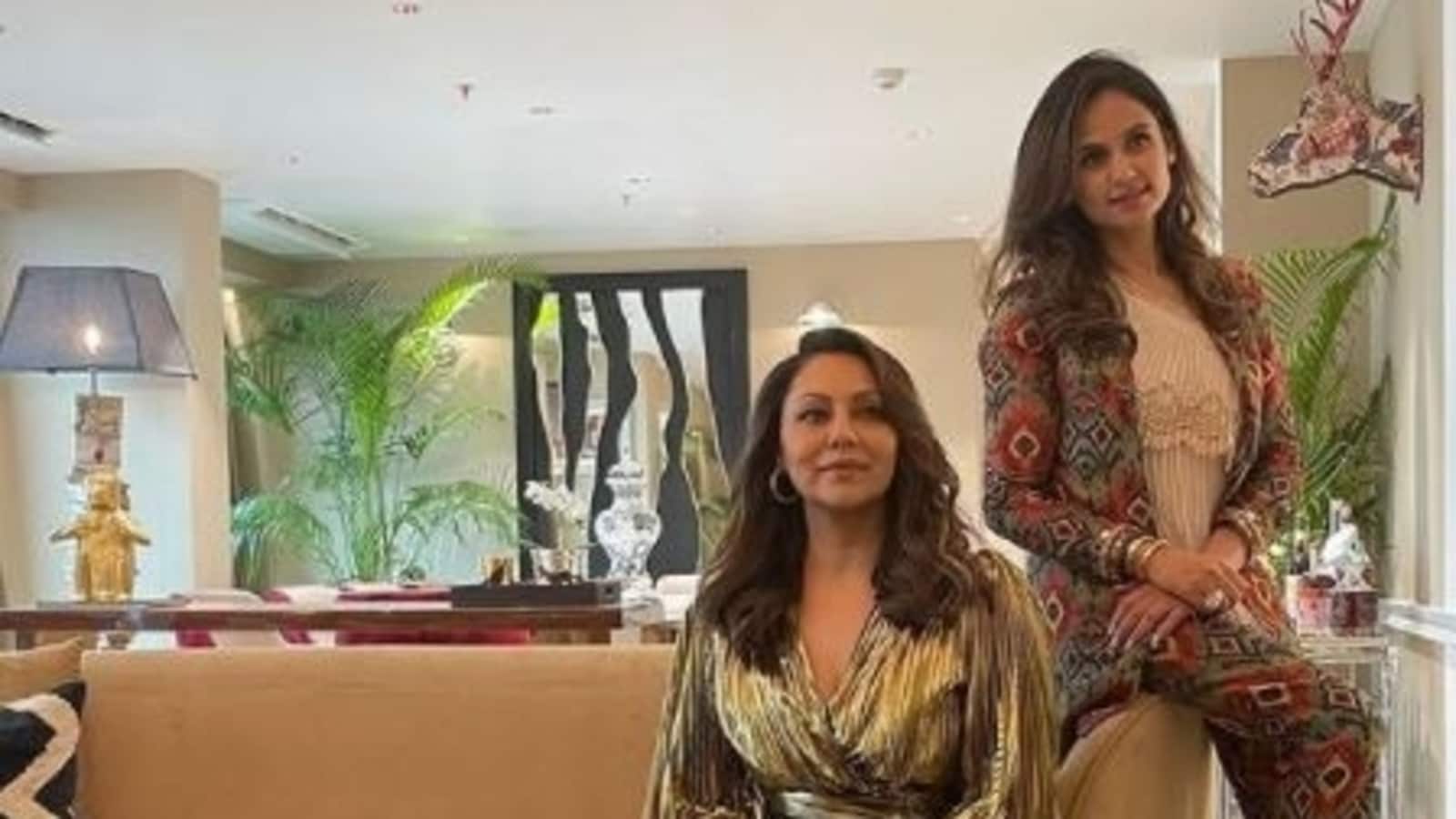 Gauri Khan shares new pics of her show residence designed by her that blend luxury and elegance. See here